Admit it, the chances of bumping into a Korean celebrity on the street is almost zero. The best we can get to that dream is to visit their wax figures at Madame Tussauds Singapore instead. 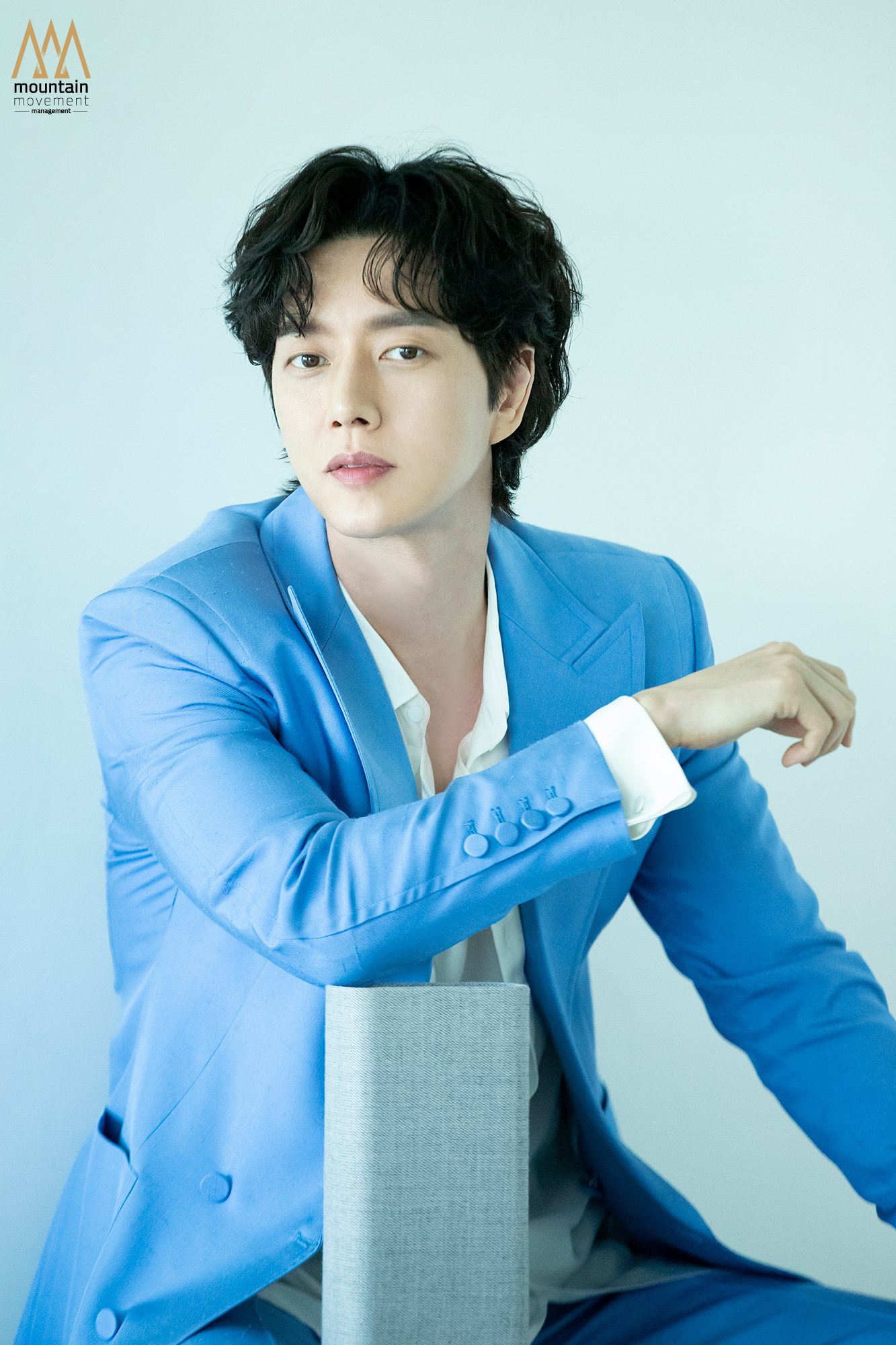 Park Hae Jin is no stranger to those who have been watching K-dramas since 2006 ‒ the year in which he made his television debut with Famous Chil Princesses. You might also recall him from a guest episode in Season 1 of Netflix’s Busted. 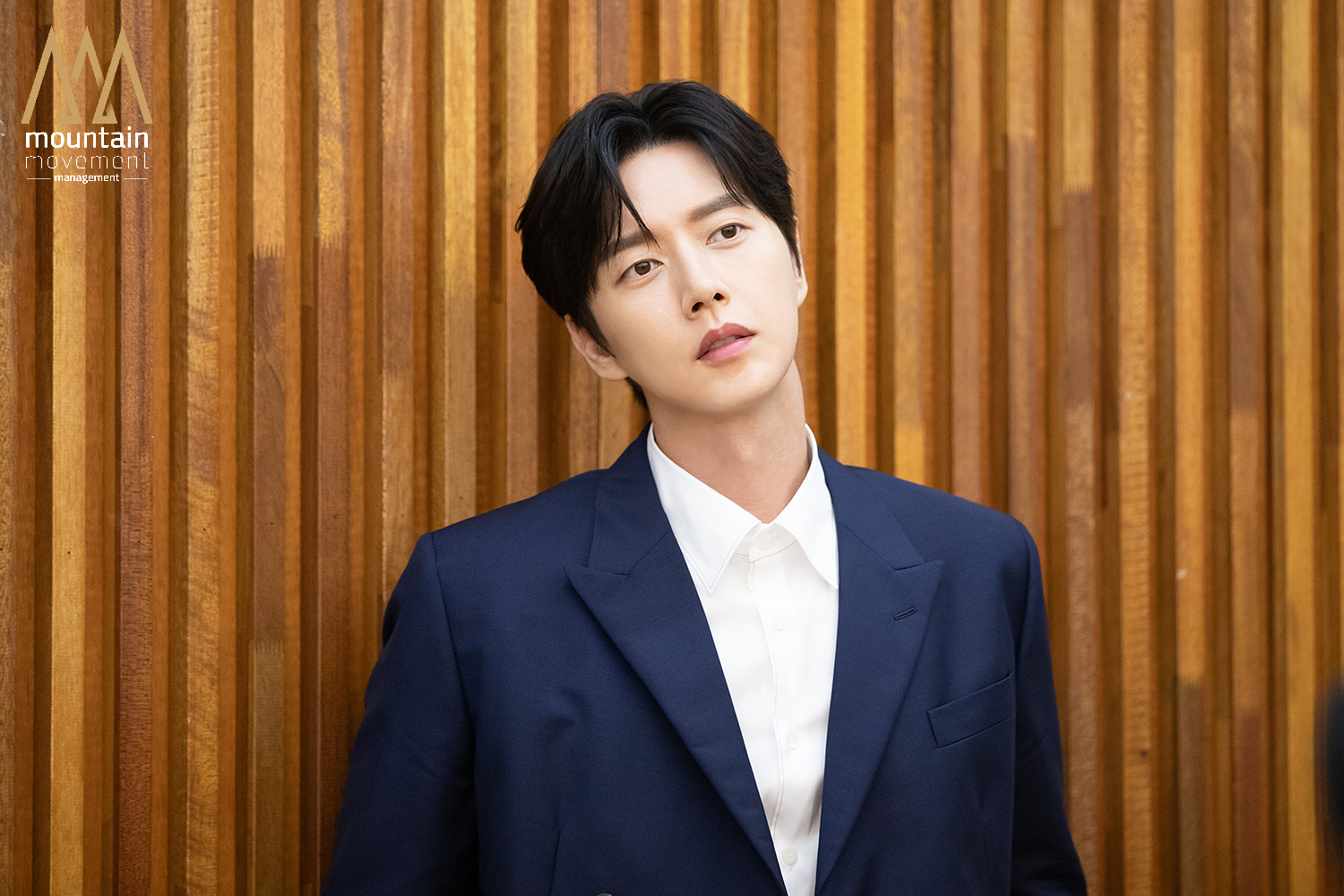 The actor is best known for his roles in My Love from the Star, Doctor Strange, and Bad Guys. His most recent work in Kkondae Intern landed him the Daesang award at the 2020 MBC Drama Awards.

Soon, you will be able to take an up close picture with his wax figure along with other celebrities’ at Madame Tussauds Singapore. His wax figure is handsomely dressed in a tuxedo and he appears to be asking you to be his plus one with a bouquet of roses.

Honestly, who could turn down being his “date”? 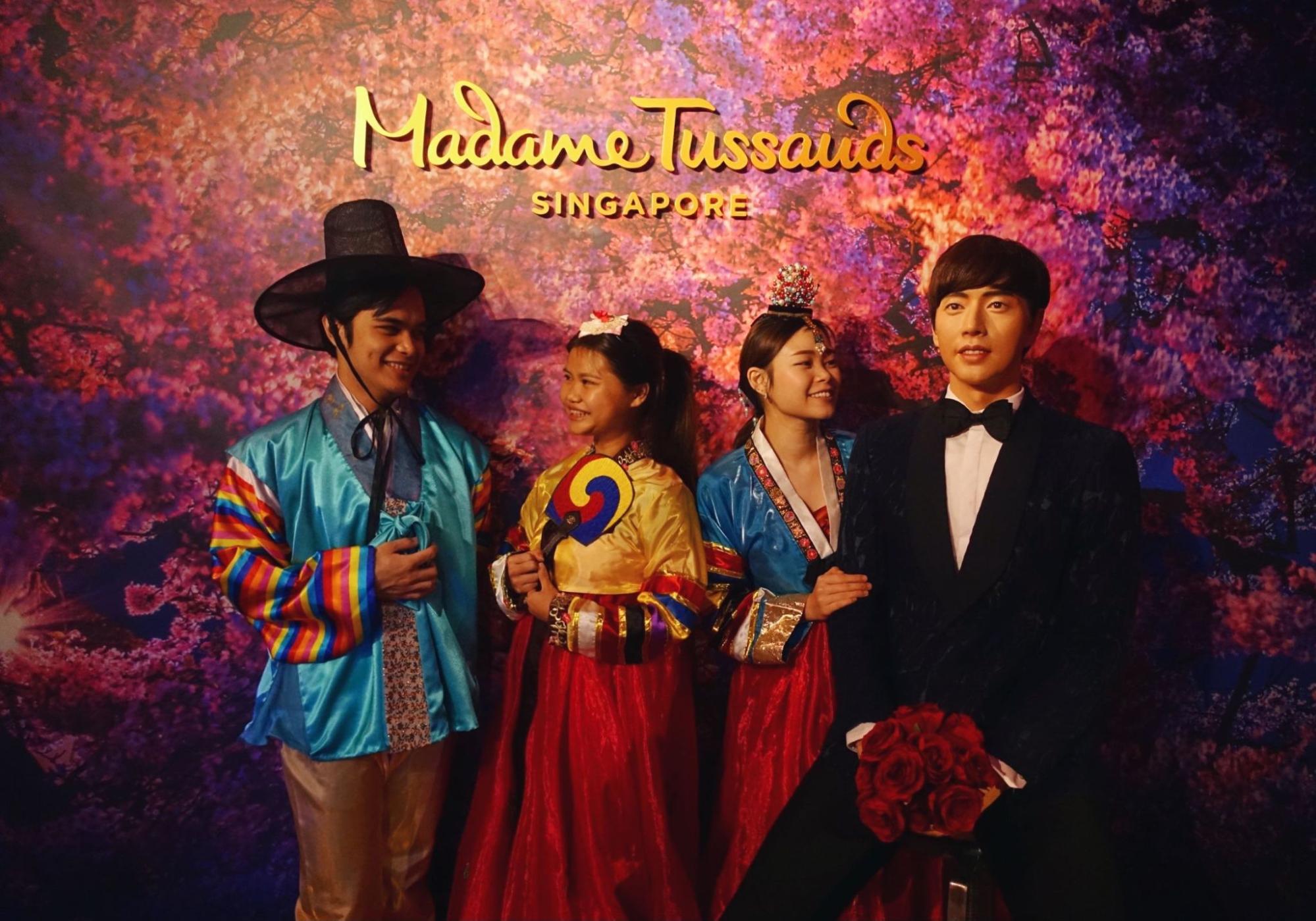 The best part of Park Hae Jin’s addition to the K-Wave zone is the fact that guests can also put on a hanbok and soak in the Korean culture soon.

Time to put on your best smile when you snap a picture with Park Hae Jin.

In addition, it comes with tickets to the rest of the Madame Tussaud experience, including Images of Singapore, Ultimate Film Star Experience, Spirit of Singapore Boat Ride, and Marvel Universe 4D. Besides the hanbok rental, you’ll also receive an exclusive cherry blossom-designed reusable mask and a digital photo for memory’s keepsake.