I might be religious but I often blame God for being unfair. Lately, my faith has been challenged by a living meme who has been popping up on my social media feeds: Ezra Miller. Why did God give him such a beautiful jawline, smoky eyes and the ability to look great dressed as a walking life vest pyramid? I, for one, struggle to wear a neatly pressed white shirt to look decent on a work day.

It was 2010 when Lady Gaga wore a dress made of cured meat. 2001 was when Bjork wore a stuffed swan to the Academy Awards.

In other words, celebrities have taken themselves too seriously for too long. Yes, Rihanna dressed as a pope for the Met Gala might have restored my faith a little but Ezra Miller dressed as a white owl for the Fantastic Beasts premiere is giving me a revival. 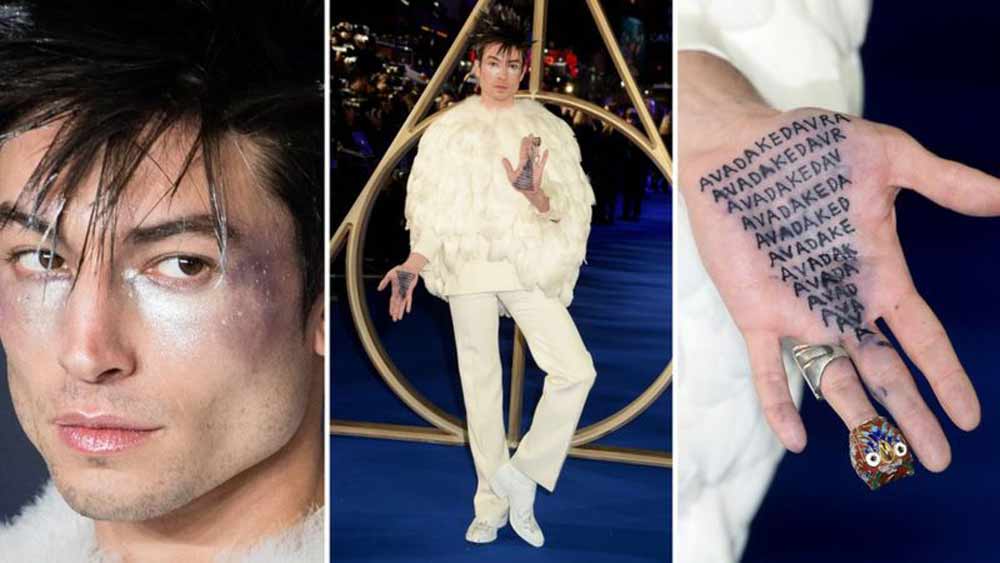 Look, he even has spells written on the palm of his hand to give Harry Potter fanatics a full-on otaku experience. The highlights on his face give most Singaporean girls a lesson on how to stretch your cheekbones for full mileage. Watch out, Kim Kardashian West!

To be honest, I did not watch Justice League where Miller plays the Flash. Neither did I catch his major debut where he stole many girls’ hearts in the tween flick Perks Of Being A Wallflower. But who cares, this guy’s style is a movie in itself. 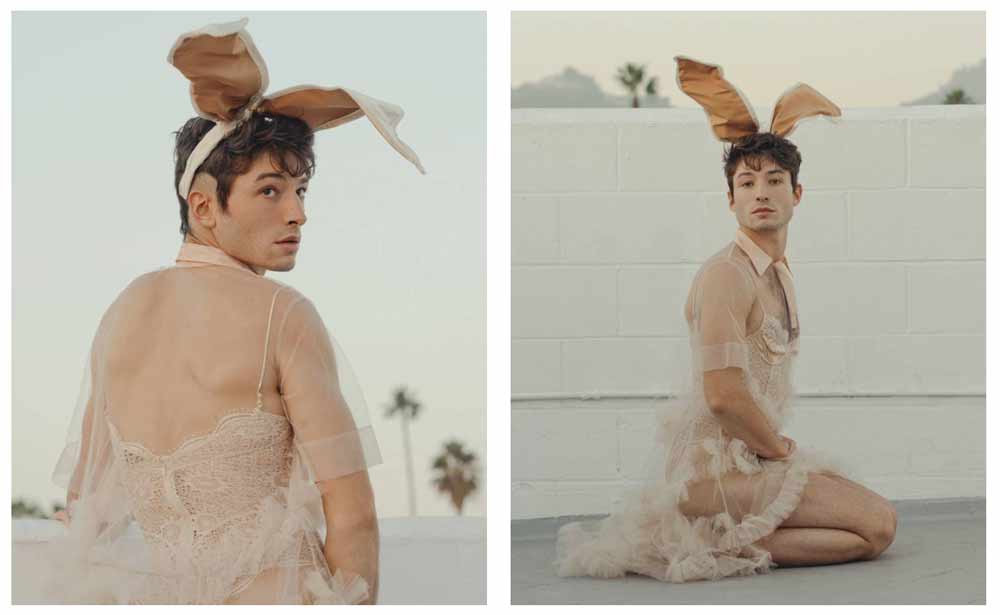 Looking like a lost bunny in a dress, is this what we call a fantastic beast? 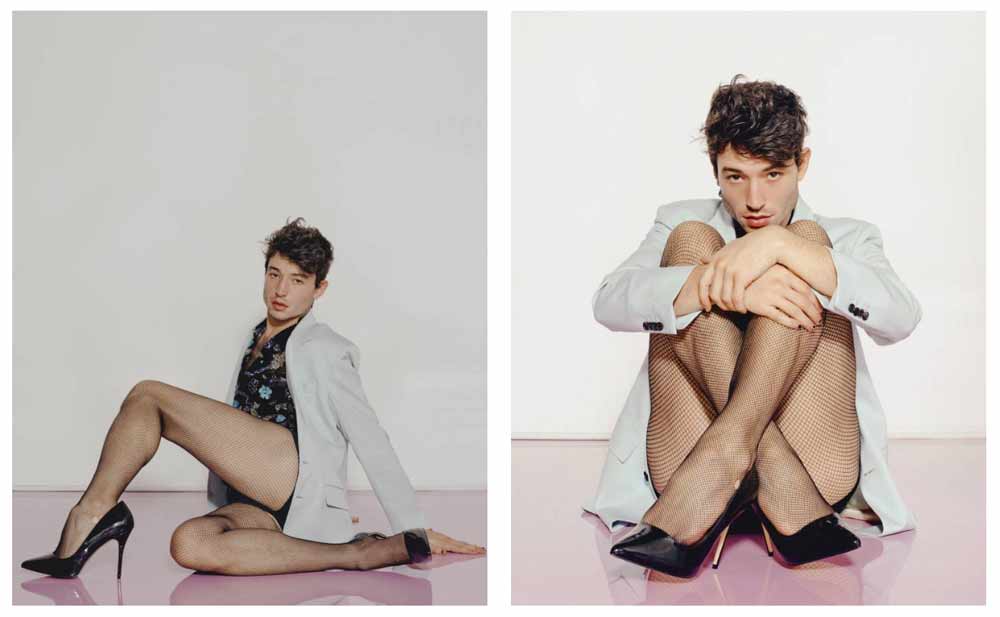 Dressed to report the morning news so he can leave by 6.00pm to make more money as a hooker. Great or just strange?

Either way, it’s more consistent than the plot in Suicide Squad which he appears for a brief moment 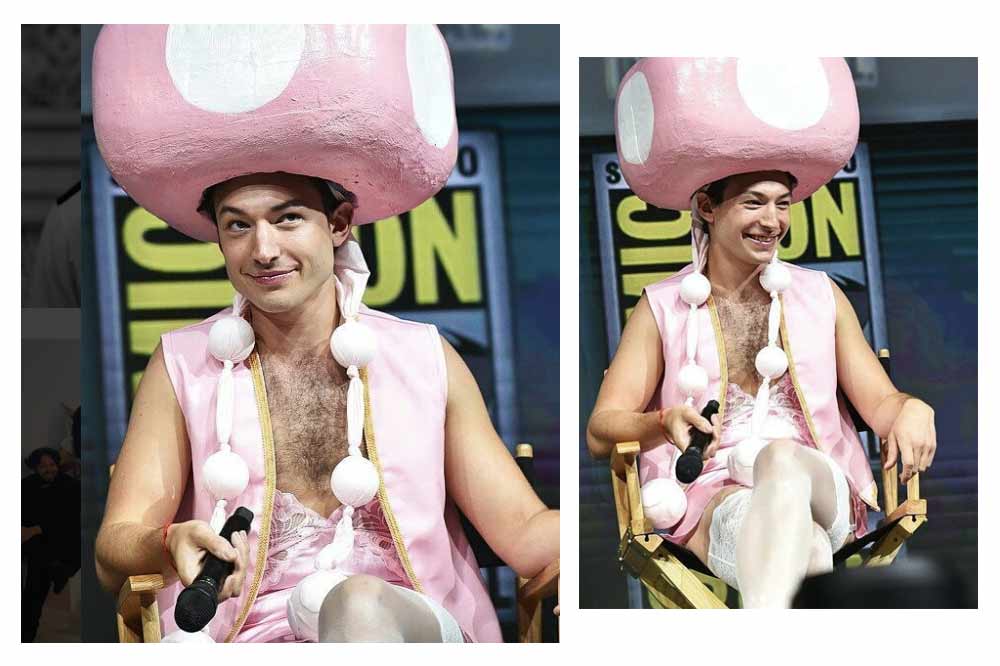 Who gave this person the permission to be a lolita-fied Super Mario mushroom?

Maybe celebrities and common folk like us take fashion too seriously. We forget to have fun when we hype for our Instagram accounts. 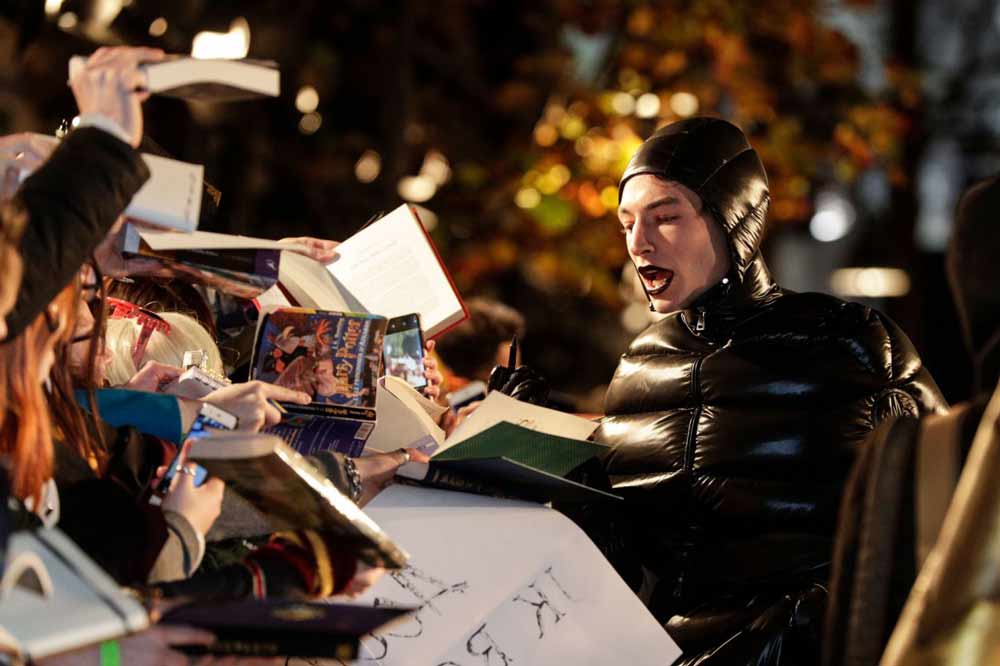 Fashion is self-expression and that should account for the days you feel like the Dark Lord of puffy winter jackets.

As one fan tweets, “Life is a disaster, but we have Ezra Miller.”