I never thought I’d live to hear “your kukujiao (penis)” in a Hollywood film. For that, I’ve got Crazy Rich Asians and its director, Jon M Chu, to thank.

The 38-year-old director, a Palo Alto native, was once afraid of going to school “smelling like Chinese food”. Born from a Chinese father and Taiwanese mother, he was practically raised in a family-owned Chinese restaurant.

He often felt too white in Asia, and too yellow in the UK. Hence, he alluded to his reason for directing Crazy Rich Asians as one which hits home.

One of many signs from the “universe” he recalled, was being unwittingly featured in Kevin Kwan’s book. Kevin turned out to be best friends with Jon’s cousin, Vivian, who inspired stories in the book.

“There’s one part of the book… of a cousin who directs movies in Hollywood. And that was weird,” Jon laughs, explaining it was him Kevin referred to.

His past works include Step Up 3D, G.I. Joe: Retaliation, and Now You See Me 2.

Getting the green light

Between the choice of Netflix and Warner Bros., Jon opted for the latter. He felt cracking open the Hollywood studio door could prove alternative voices could attract numbers, which meant business, and more exposure for Asians.

To bring the movie to fruition, close to 21 lawyers, agents, and industry people, struggled to get the green light. Warner Bros. had given Jon only 15 minutes to accept the offer.

If this gamble had failed, it could have erased the chances of bringing other Asian movies into production. 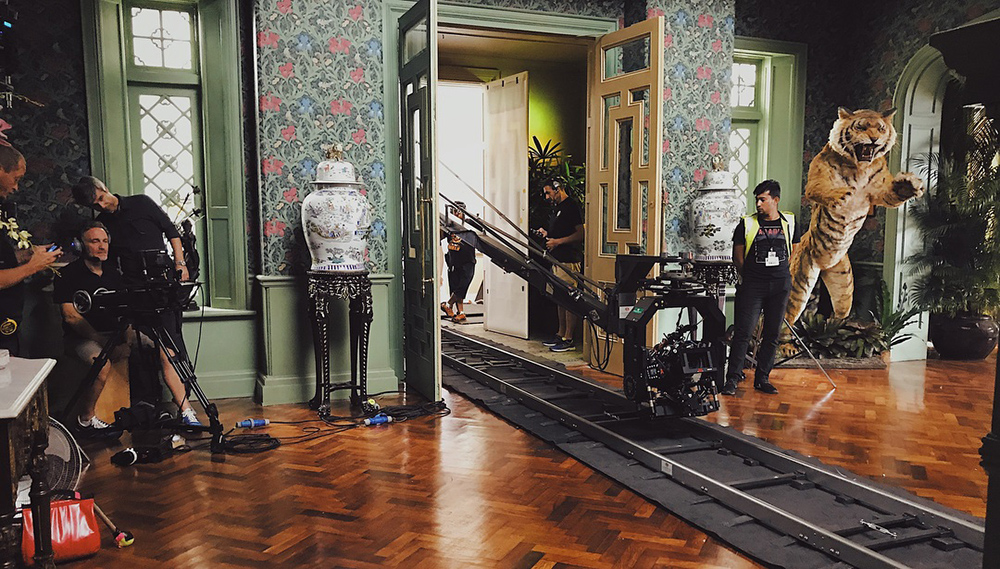 But, I knew none of that prior to hearing Jon speak for the first time at members’ club. I did not even Google his face, or finish the book.

Beneath his blazer, which he soon removed thanks to Singapore’s weather, was a pale pink button-down shirt with sleeves rolled up. With formality dialled down, he shifted his NY baseball hat and held the mic, revealing a gold watch glistening under the spotlight.

I would have assumed he was an actor, from his camera-friendly boyish charm to the way his answers rolled off his tongue.

“Everything in your life, how you feel about where you fit into the puzzle of this crazy world—I loved that idea (of the book). It was a very universal, simple idea. But very specific to my own journey, and yet it was also a story where we could build characters and do things to make it a fun movie,” he explained.

But following its Singapore release this week, not everyone was pleased.

In response to critics, Jon explained he “doesn’t blame them” and focused on the “privilege” of being able to discuss casting Asians as leads.

“At first, I was angry at people for saying such things. But, this is the symptom of the system that has failed us. I don’t blame people for being angry or frustrated. We have to start somewhere. If we can do 10 stories about Singapore, I’d love to do that. But we’re not there yet.”

Understandably, it was hard to balance the weight of the world on a pin; this film was not solely focusing on Singapore but on an American girl’s experience in Singapore.

The importance of Crazy Rich Asians

Critics say this film does not represent all minorities, and that Malaysian-British lead Henry Golding is “not Asian enough”. Some say this film only represents Asian-American ‘bananas’ who are yellow on the outside and white on the inside.

Ironically, their comments reminded me of how a Chinese-mixed girl like myself was frequently called ‘Malay’ growing up due to having a darker skin colour.

But, one cannot deny the ripple effect of allowing an all-Asian cast on the silver screen. Let’s not forget that casting Henry Golding, a Malaysian-British TV presenter and former hairstylist, is a leap ahead for media. 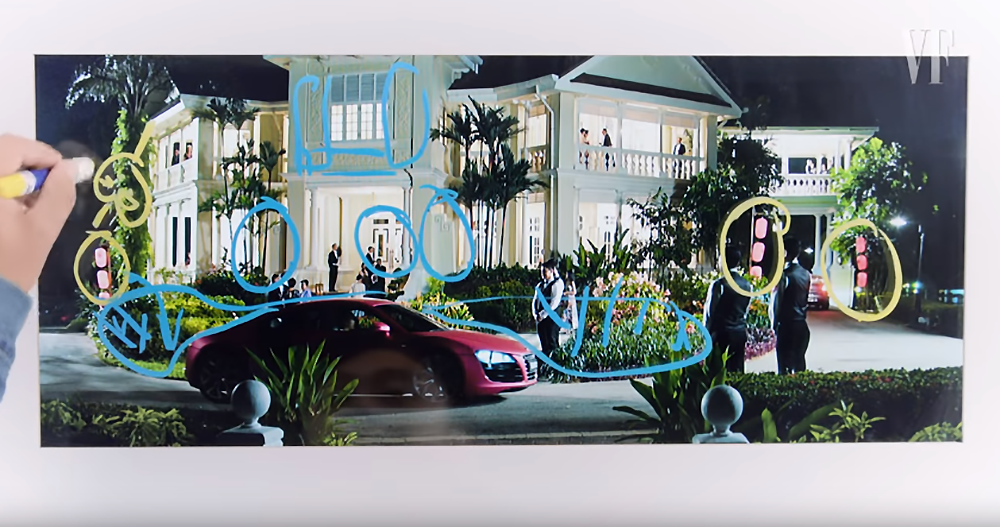 Jon M Chu explaining how they turned an old, abandoned house in Malaysia into a mansion

Shining the spotlight on Asia does not only do Singapore’s Tourism Board proud but also allows people to realise we’re not all kung fu masters.

We can remind people we’re not some ‘pirate island’ for the Trump-Kim summit. That white lanterns are meant for funerals, as explained by Michelle Yeoh, hence the crew changed them to red. Some crew members even fasted during the production.

We can also remind people that our government takes our greenery very, very seriously.

To film at Gardens By The Bay, the crew had to reach the Prime Minister’s office for approval, and the Air Force for drone shots. It was the garden’s fifth anniversary and authorities were afraid the crew would ruin the public light show.

After the groundbreaking film ruled the box office with a S$48 million five-day opening, the film is now moving onto its sequel, with plans to reunite the original team, including producers Nina Jacobson and Brad Simpson of Color Force and John Penotti of Ivanhoe.

Admittedly, my inner unqualified Rotten Tomatoes critic would’ve lowered its score to 7.7/10 based on the predictable plot and choppiness alone. Crazy Rich Asians is not a movie I would go crazy over.

But, it is one that deserves its success for pulling off a challenging, unique, and fun production featuring Singlish and a (spoiler alert) Cambodian gong.

Because of its success, we’re one less caricature away from being fortune cookie grandmas, or playmates for James Bond to have one night stands with before leaving the next day.

We can be contemporary, stylish, fierce, layered, sarcastic, and confident. Or even bitchy church-going high SES women who play mahjong.

As Jon said it best, “Don’t just focus on the finger, that you forget the glory of the moon, where we’re headed.”

So whether or not Crazy Rich Asians shows hope for more Asian representation on the silver screen, it’s up to us to decide if the glass is half full or empty.