If you’re an avid Disney+ or Korean drama fan, you’re in for a treat. Disney will be holding their content showcase on 30 November 2022 at MBS, and has invited celebrities from around the region to take part in their Blue Carpet Moment for the event. 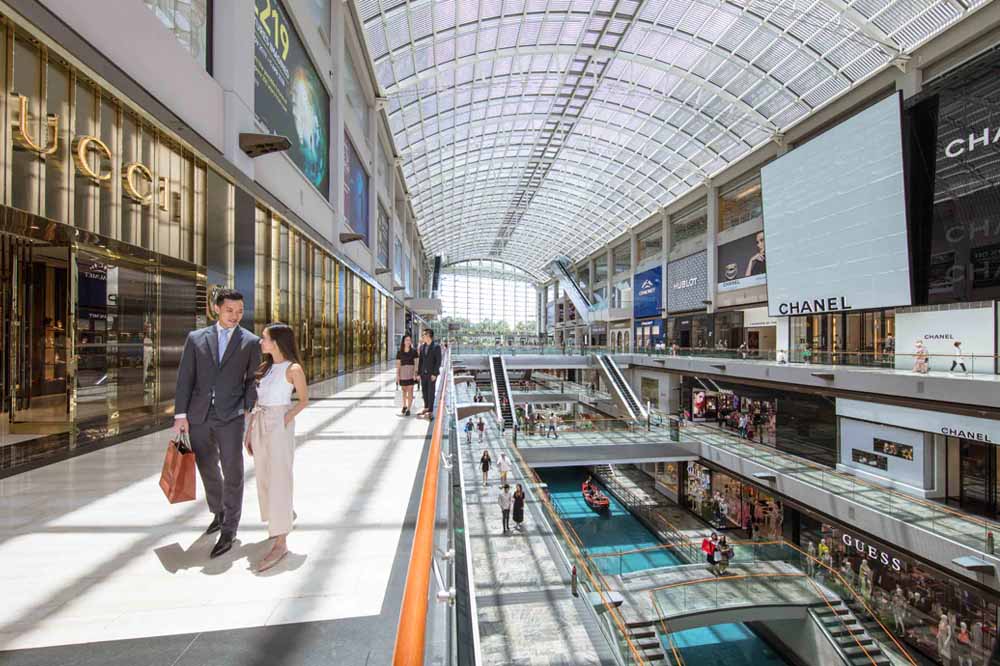 The Disney Content Showcase will feature brand new and upcoming 2023 projects, including streaming and theatrical works. There will also be highlights of the APAC Originals on Disney+, which will be accompanied by narration by storytellers. 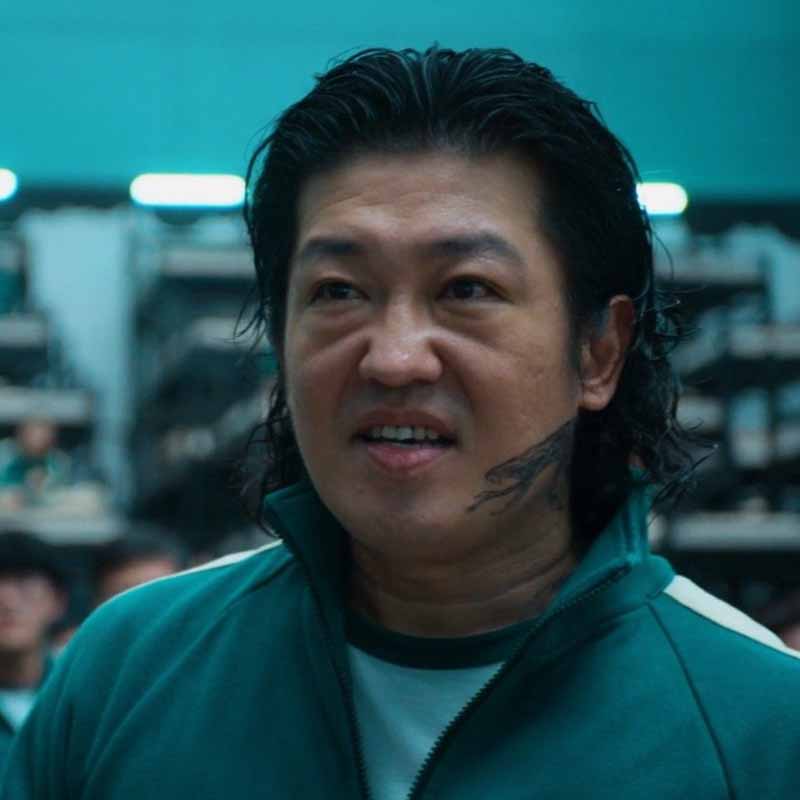 During this event, there will be a Blue Carpet Moment , which is probably the highlight of the evening. Some stars walking down will be Lee Donghwi, director Kang Yunsung, and Heo Sungtae, or better known as Jang Deoksu the Squid Game villain.

Other Korean stars include my personal bias, Jung Haein, who acted in Snowdrop.

Ko Kyungpyo and Kim Hyejun will also be in attendance at the event. 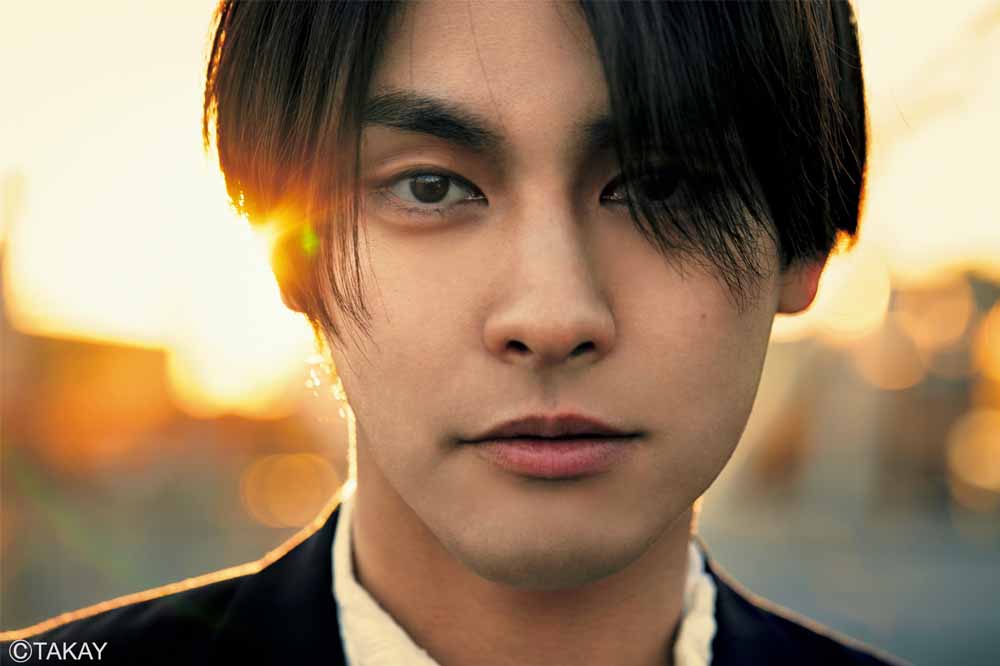 Additionally, celebrities from Japan are heading to the blue carpet as well. They include Yuya Yagira, Riho Yoshioka, and Shinzo Katayama, director of Siblings of the Cape. If you’re a fan of Pixar, Peter Sohn, the director, animator, storyboard artist, and voice actor from The Good Dinosaur is coming to represent his new film Elemental. Ready your cameras to  capture the moment while you bask in the Disney atmosphere.

If you have some free time on your hands, head down to MBS to check out a glimpse of these celebrities on 30 November 2022. The event continues on 1 December 2022, but will be a closed door affair. Who knows, you just might lock eyes with your oppa and have your very own K-drama moment.