From an official Disney online store to the recent pop-up store at Takashimaya, Disney fans are blessed with tons of adorable collectibles. Good news for those looking out to add more to their collection, as EZ-Link has recently dropped four new card designs that feature Disney princesses and villains.

Fun fact: Disney’s first animated feature film is 1937’s Snow White and the Seven Dwarfs. Throughout the film, Snow White tries her best to see the good in every character that she crosses paths with. While her kind nature eventually saved her from the hands of the Evil Queen, this EZ-Link card design showcases the scene when she was lost in the woods. Note how the branches and leaves from the trees form the face of the Evil Queen. 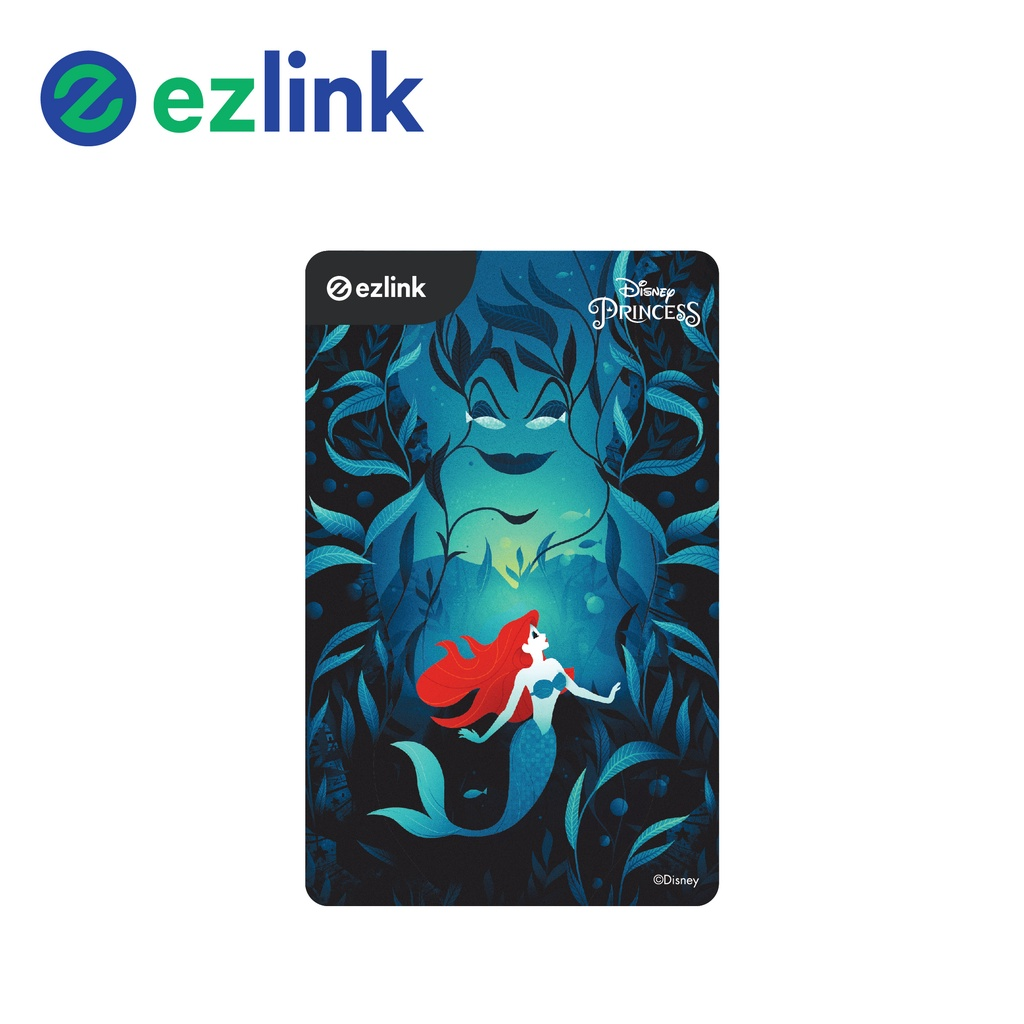 Disney’s Little Mermaid teaches us that while no dream is ever too big, one shouldn’t be too impulsive in making decisions and giving their heart away. Yes, we’re referring to girls who fall for guys a lil’ too quickly.

Similar to the previous EZ-Link design, this one with Ariel shows her looking up as if she noticed how the seaweeds form the face of Ursula, the Sea Witch. 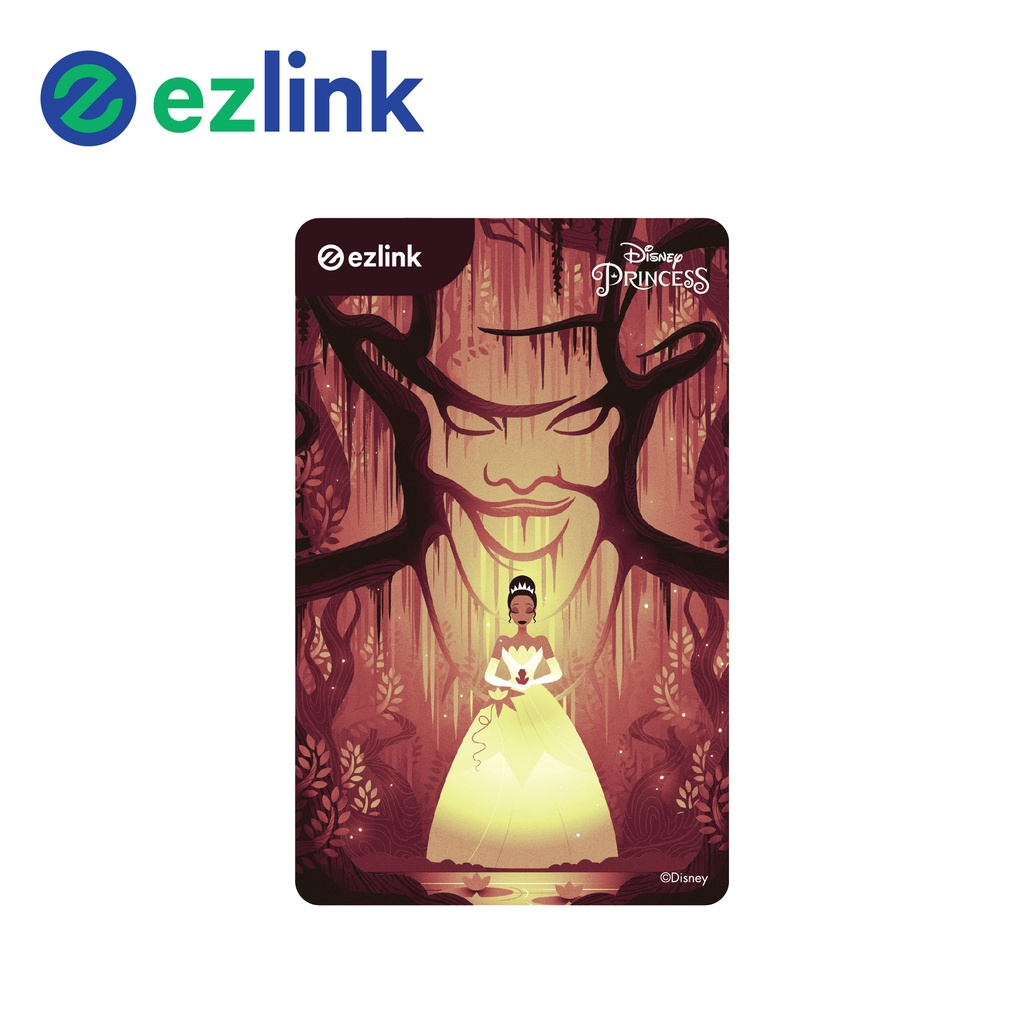 Tiana from Princess and The Frog is well-known as the first African-American heroine who also takes pride in being independent. Plus, she is hardworking and passionate about her job as a cook.

While the EZ-Link card design features the creepy face of Dr. Facilier, note how Tiana isn’t affected by any of his manipulations just like how she was in the film. 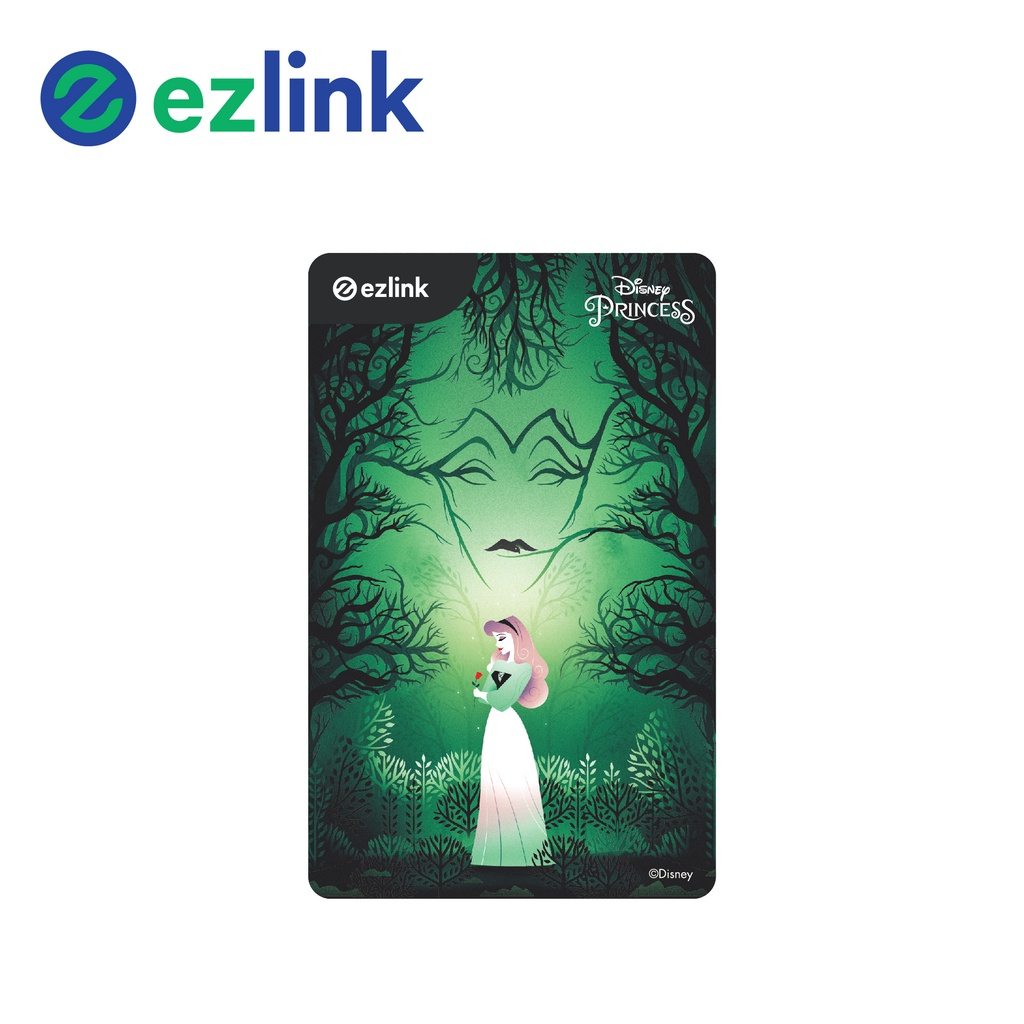 Before Aurora fell into a deep sleep and fulfilled Maleficent’s curse, she met and fell in love with Phillip who later became her saviour. While she longs to meet him again in the woods, the branches form the face of Maleficent and her thin lips on this EZ-Link card design. 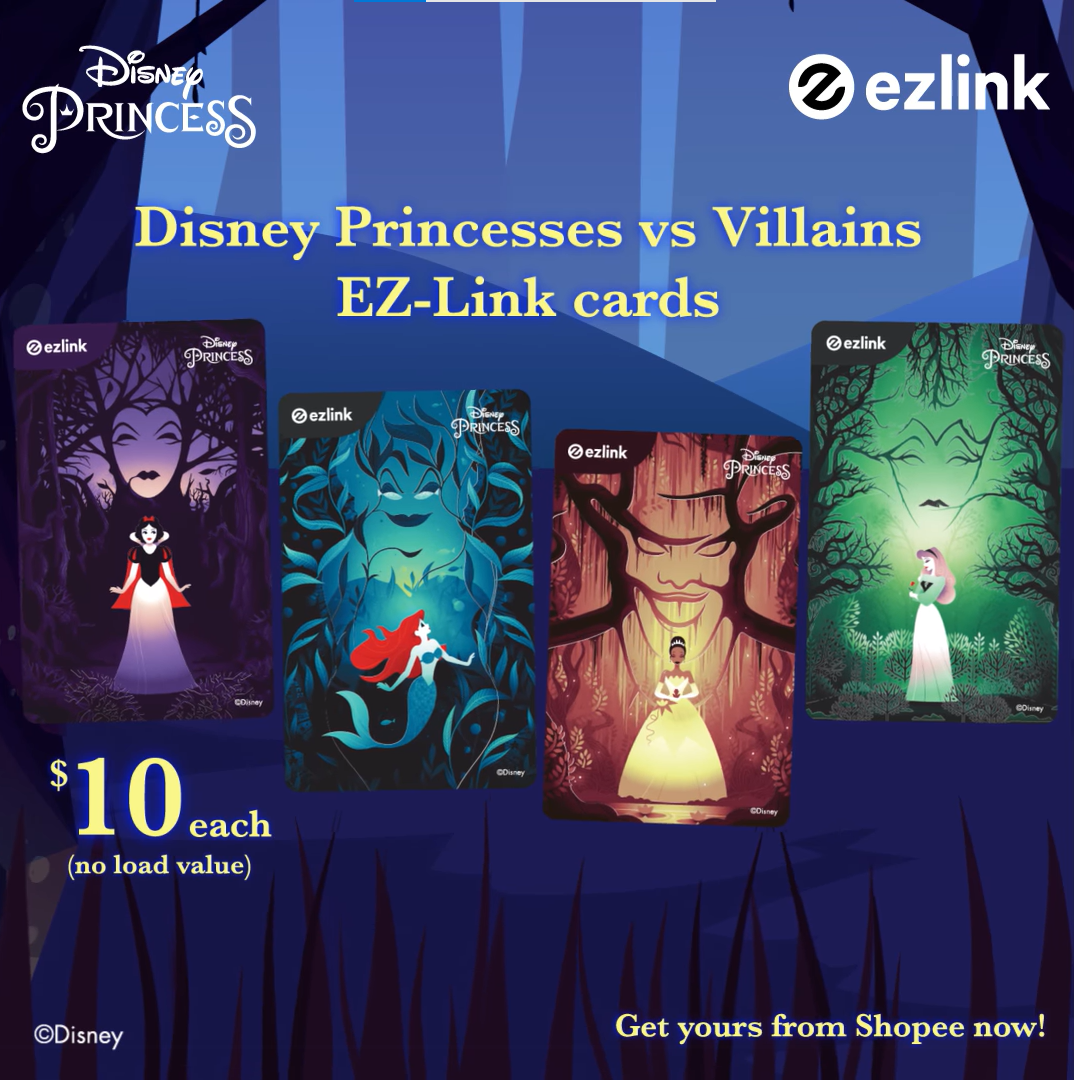 These EZ-Link cards are available at $10 each with no load value, and interested folks can get them on Shopee.

Disney fairy tales have all along made an impact on us when growing up, and there’s no denying that these fantasies are more than just bedtime stories. Hopefully with these new EZ-Link card designs, they will remind you to always treat everyone with kindness on your daily commute.