The fashion industry is placed on a pedestal, evidenced by the unending waves of bright-eyed graduate applicants year after year. With media reinforcing the idea of the industry’s supposed glitz and glamour with films like ‘The Devil Wears Prada,’ who’s to know what it’s really like unless they’re in it?

In a recently published book titled ‘The Most Beautiful Job in the World’, author Giulia Mensitieri uncovers problems in the industry surrounding those we thought had it all. The anthropologist wrote the tell-all as part of her PhD studies.

Despite being dressed to the nines and scoring seats to the most coveted shows, creatives in major fashion cities are often severely underpaid and unknowingly self-exploited.

It’s known that the fashion industry is brutal and exploits. But the question is how deep does this problem lie and, if it happens in the Singaporean fashion industry, to what extent? 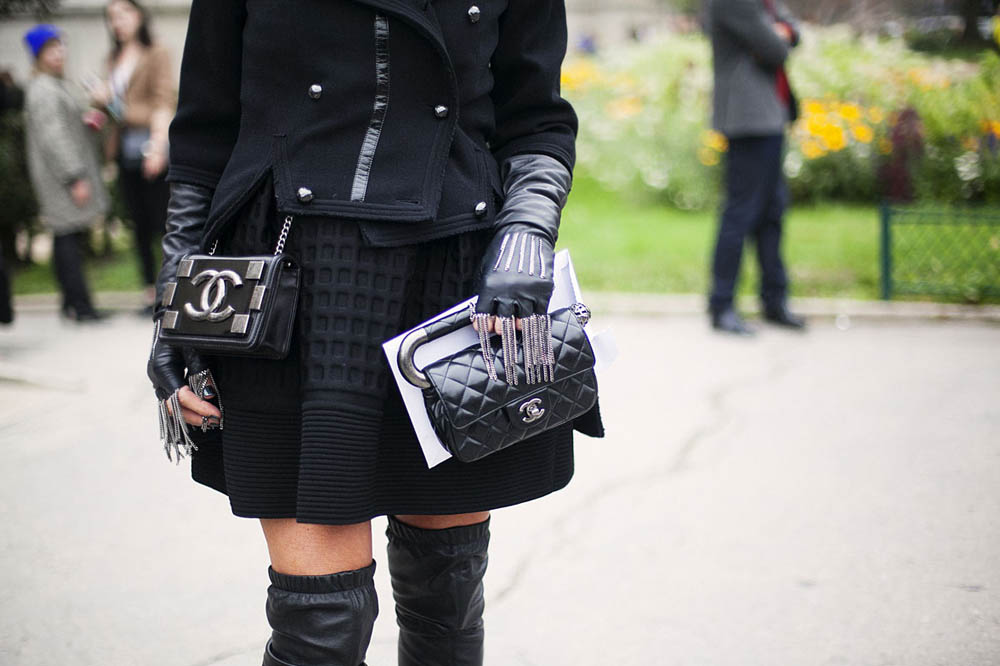 For Mensitieri, fashion reared its ugly head eight years ago during a chance encounter with Paris-based Italian stylist ‘Mia.’

“She was wearing Chanel shoes and carrying a Prada handbag, being flown across the world in business class,” says Mensitieri.

But ‘Mia’ couldn’t afford to rent a room, pay her phone bills, and had to settle for McDonald’s meals. She never knew when or how much she would be paid for a job, or if she’d be paid at all.

And when she was paid, it often came in arbitrary forms that were difficult to translate to actual cash; unexchangeable €5,000 vouchers for luxury brand purchases, first-class flights to fashion shoots, or luxury hotel accommodations.

Arguably, she could’ve sold her €5,000 luxury brand voucher for cash. But when one works in fashion, you’ve got to upkeep appearances by wearing outfits from the latest runways. And so, like many others, she struggled to make ends meet.

My experience in Singapore’s fashion industry

Like Mia, I recalled my time in fashion as a privileged experience, having gone on numerous fancy all-expenses-paid work trips. Living in USD6,000/night luxury apartments for weeks was not unusual but sometimes expected.

But, similarly, I never found a problem with not being paid in cash.

So what if I had to follow up on my work payment after having it delayed for a month? Or encounter excuses in the lines of “the finance department forgot to cash in your cheque” whenever I inquired? I certainly didn’t feel ‘cheated’ in any way.

However, perhaps this is what Mensitieri argues to be troubling: how the underpaid creatives justify their plight.

According to her, there’s a peculiar phenomenon which allows this abuse, “the glamourisation of domination—the hero-tyrant who you put on a pedestal while she/he exploits you.”

“The message is, you are lucky to be there at all. Working in fashion is hyper-socially validating, even if you’re unpaid,” Mensitieri explains.

Lin, 24, a London-based Singaporean fashion writer, agrees how this sentiment is encouraged, with students taught to be okay with exploitation in fashion schools.

“We’re taught that working in fashion, being at the helm 24/7 for no pay is expected and should be accepted if we have ‘passion’. The industry exists to exploit, and if you’re not being exploited, then you’re at the top exploiting someone in some way or another.” 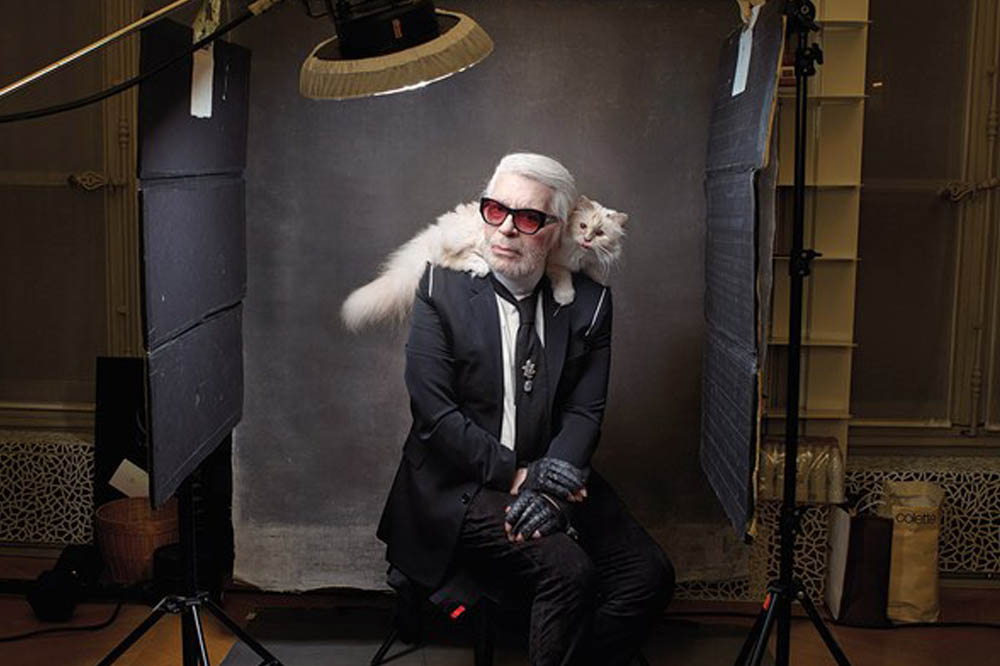 Karl Lagerfeld, creative director of Chanel, is allegedly worth of S$200m.

Fashion Is For The Elite

Maybe why the fashion industry will always be inherently exploitative is because it wasn’t built to be accessible to the masses. It was created for a small elite at the expense of the aspirant class.

Despite the high praise Mentisieri received from several well-known designers, nobody has made a move to pay their staff more and it’s not for the lack of ability.

And so people will continue to buy couture, the disparity between designers’ and workers’ pays will remain, and the fashion industry will move on.

Read the original story ‘Chanel shoes, but no salary: how one woman exposed the scandal of the French fashion industry’ in The Guardian.