In 2016, I was offered a job in New Zealand. It was an opportunity of a lifetime for my career. I was also excited at the prospect of being in the country that The Lord of the Rings was filmed at. Although it was thousands of miles away from my family and friends, I took the job. I had the impression everyone in New Zealand was friendly, so I shouldn’t have any problems making friends. It didn’t occur to me that I might be faced with crippling loneliness after I relocated.

After a long flight, I arrived at the temporary accommodation provided by my company. I sat down on the couch and was struck by a really weird sound. At first, I couldn’t work out what it was. Eventually, I realised it was the living room clock, ticking. It was such an alien sound to me because I’d spent my entire life surrounded by friends and family. I had never had the opportunity to be engulfed in deafening silence in a living room!

Most of my colleagues were a lot older, with children. There wasn’t anyone my age who had similar interests. I wanted to hike mountains, socialise with new people, have fun and experience the culture in a new way. My colleagues, understandably, wanted to spend quality time with their children, not babysit an enthusiastic newbie who was determined to experience everything novel.

Every time I returned home from work, my evenings felt so long. Often, I would go for walks but I had no one to share my new experiences with. For example, I witnessed some people walking barefoot in the mall—something considered normal in NZ—and I stared wide-eyed at this new phenomenon. I checked my phone but due to the time difference, most of my family and friends were asleep, so I had no one to call.

One day, I bumped into a girl in the lift. She worked for a law firm a couple of floors down. We clicked immediately and went for coffee. We continued to meet for coffee and lunch. I thought I had made my first new friend. A couple of weeks later, some pictures on her Facebook cropped up. I saw she had moved into a new house and thrown a BBQ party inviting friends and family.

I also noticed she had invited a couple of acquaintances she didn’t like; she had confided in me about them. Secretly, I wondered why I hadn’t been invited, but I never confronted her about it. I was too embarrassed, and thought that maybe I wasn’t cool enough or maybe I wasn’t fun to be around. I felt like such a loser.

Loneliness is painful. It can confuse you into thinking you are an outcast. You tend to feel vulnerable and be more tolerant of bad behaviour because you crave human company. It will seem like everyone else around you is happy and has friends.

I called my mum and she imparted wise words of wisdom. She said, “If anyone else who had a big circle of friends and family uprooted themselves and went to your home country, they would be in the same position you are in now. There is nothing wrong with you, it’s the situation you are in.”

My mum was right. If I had stayed in my own country, I would have been surrounded by friends and family. Once I realised it was a situational issue, not a personal one, I decided to do a few things to change my situation.

The Truth About Living In Europe As An Asian Girl

How to overcome loneliness 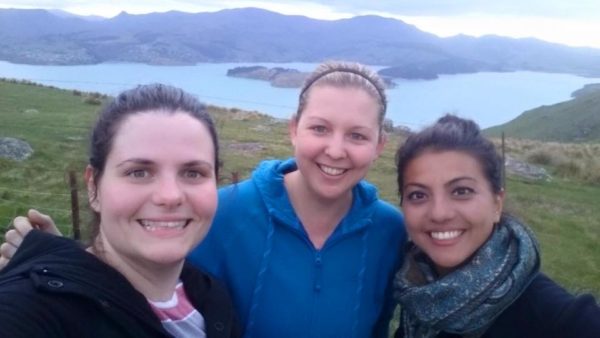 I joined many Facebook groups for girls. In the beginning, I avoided mixed ones because I was in a new country, needed to be cautious and didn’t want to open myself to risk. I went for hikes with girls from this group and made new friends. Some stuck, some didn’t, but it felt amazing to be surrounded by new people.

I would plan things to do in my free time so I wouldn’t sit at home feeling sorry for myself. I wrote a list of all the things to explore and see in the evenings and weekends. 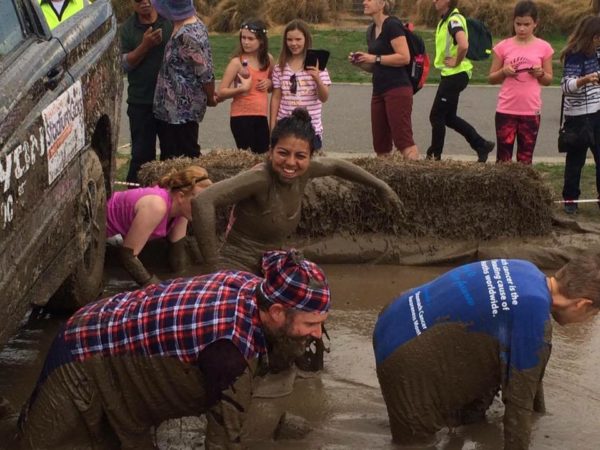 I decided to sign up for a half marathon and joined a gym. Exercise is a great way of keeping you occupied and it also helps you feel good about yourself. I met lovely girls during yoga and dancing classes. It’s a great way to meet people with common interests.

The online world can be a slippery slope, especially for a lonely person. You can end up hiding from the reality of being lonely by busying yourself with your phone instead of making an effort to fix your present situation.

Having said that, keeping in contact with my friends and family on Skype, Instagram and Facebook made me feel less alone. Even though I couldn’t attend weddings or social events, keeping in touch assured me that I was still part of them.

When you are alone, you are no longer cocooned in the comfort of your social network, so you need to step outside your comfort zone. Make an effort to try new things, talk to strangers and meet new people. It becomes easier with time, and then you have it as a skill for life. You will even be able to make friends while travelling solo.

The important thing to realise is, whether it is because you relocated or whatever the reason behind it, loneliness is a feeling, not a fact. It is the situation you are in, and there are things you can do to get yourself out of that situation. There is nothing wrong with you and you certainly aren’t a loser. If you are feeling lonely now, try a few of the tips mentioned above—you’ve got nothing to lose.

Why Shopping Alone In Singapore Is The Best Form Of Therapy