Halloween is a great excuse to dress up as your favourite fantasy character and have fun with your friends. But more often than not, we spend money on outfits we’d never wear again.

Instead of splurging on one-time pieces, use this coming Halloween as an excuse to update your wardrobe.

From the powder blue dress Zombie Taylor wore, to the floaty grey dress donned by the Mother of Dragons, here are 13 costume ideas you can put together using wearable clothes from online stores.

Daenerys Targaryen From Game of Thrones

Borrow from the Khaleesi’s wardrobe and wear her signature looks this Halloween. Choose to go in Daenerys’ practical blue tunic, her Targaryen black outfit, or floaty white and grey dresses.

Pull the whole look together with her signature blond locks and jewelry fit for the Mother of Dragons. 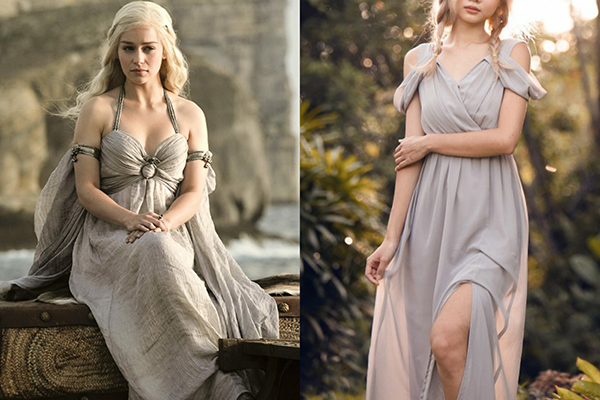 If you prefer to get a closer replica, you can get ship it for S$45.50 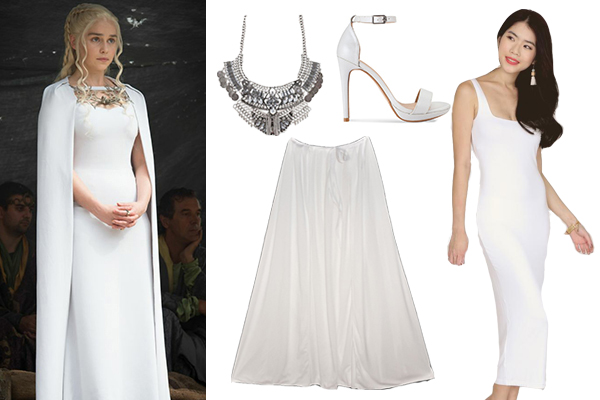 Complete the outfit by draping on a cape. If you’re on a budget, throw on a white bed sheet instead. 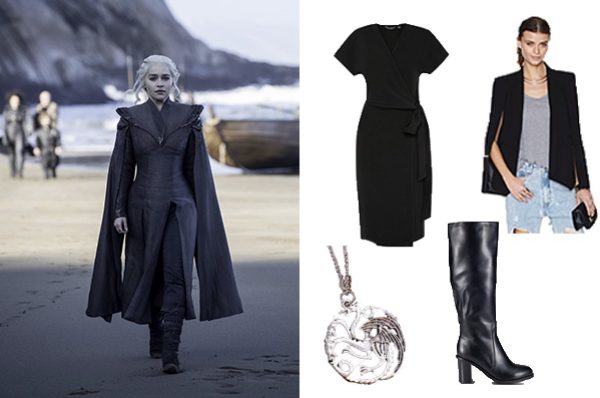 If you prefer to get a closer replica, you can get ship it for S$52.60 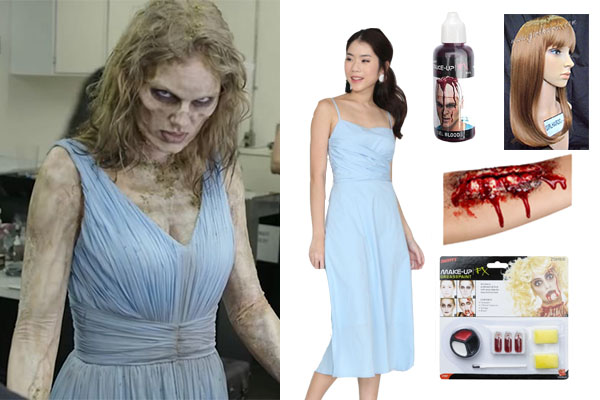 Instead of going as a regular zombie, distinguish yourself from the horde by going as Zombie Taylor.

Go all out with zombie makeup using this youtube tutorial as a guide. But if you’re short on time or aren’t confident in your makeup abilities, slather on blood and latex scars to achieve the perfect undead look.

Star Wars fans have another reason to celebrate as the new Star Wars: The Last Jedi is set to be released at the end of this year.

Take inspiration from the franchise and kick some intergalactic butt as Rey, Darth Vader or Princess Leia. Rent the costumes or go as more wearable, DIY versions of these fan favourites. 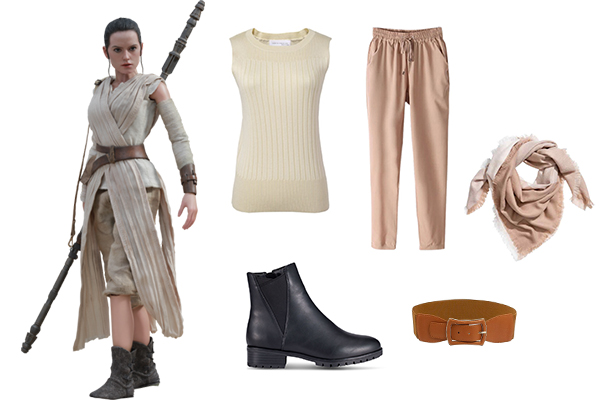 Crisscross a long grey scarf across your body to create a drapey effect. 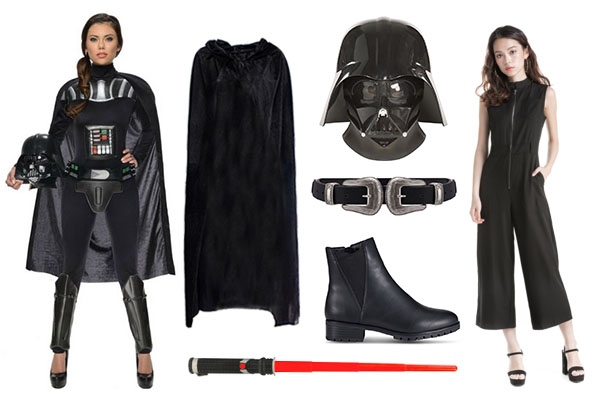 Put your hair in buns and go as a 21st-century Princess Leia. Give her look an update and make it more suitable for our warm Singaporean weather.

Orange Is The New Black Costume 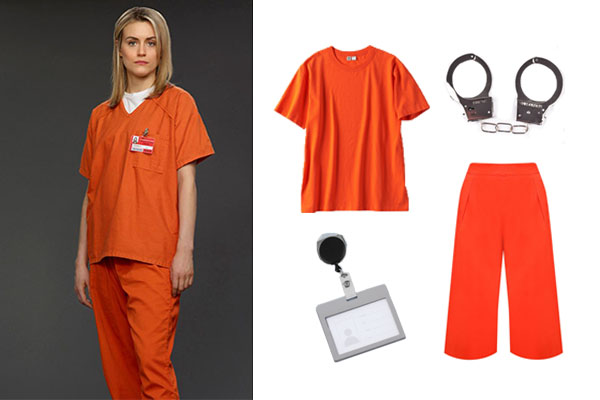 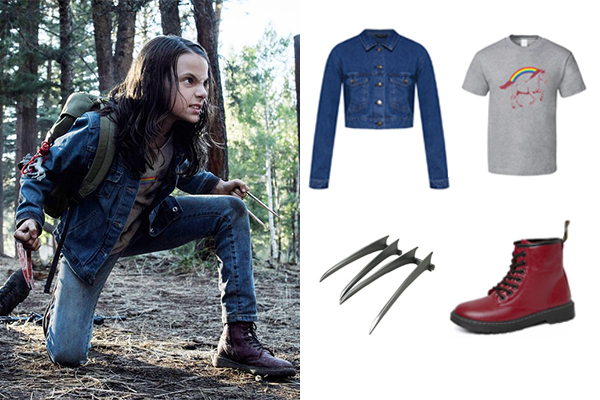 Cloned from Wolverine himself, X-23 is the perfect killing machine. Get your claws out and double denim game on.

If you don’t want to splurge on high-grade X-23 claws, make them from cardboard yourself. 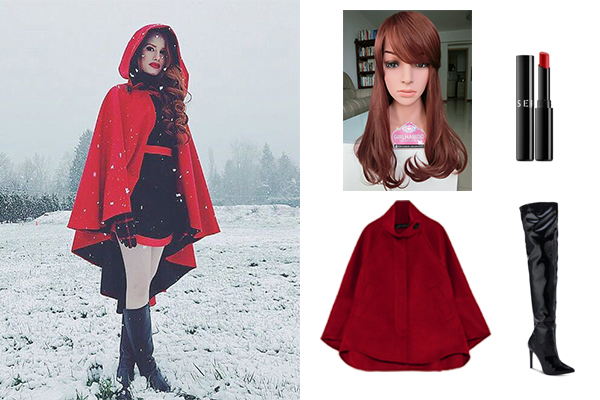 From thigh-high boots to matching blood red lips and cape, going as Cheryl Blossom is likely to guarantee that you’d be the most fashionable person in every room. For those who want to go DIY with their Halloween costume, try this tongue-in-cheek PG13 version of your birthday suit. For those who prefer more coverage, fasten the painted cardboard cut-outs to a long-sleeved, rose coloured midi dress.

Belle from Beauty and the Beast 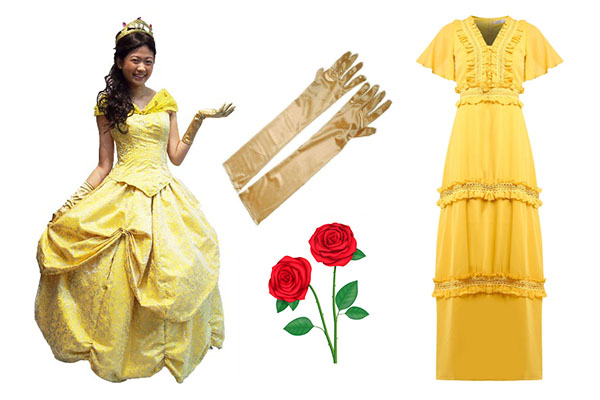 Make your Disney Princess dreams come true and go as royalty this Halloween. Even though the tale is as old as time, party in an updated version of Belle’s yellow ballroom dress.

Dressing Up On Halloween

You’re never too old to dress up for Halloween. Celebrate the upcoming festivities with the squad with a good ol’ fashioned trick-or-treat, or party the night away at Clarke Quay.

Either way, you’re sure to have fun and look fabulous while at it!