After a successful collaboration with Sanrio, The Coop Idea has teamed up with another childhood favourite. The Hong Kong-based brand announced its latest collection on Instagram yesterday, Barbapapa x The Coop Idea.

Barbapapa is based on a series of French children’s storybooks about the hijinks of a family who can shape-shift into different forms. The main character is called (surprise!) Barbapapa. He lives with Barbamama and their 7 children. For this collection, The Coop Idea has chosen to focus on Barbapapa and one of the kids, Barbabeau.

Like the Sanrio x The Coop Idea collab, the collection includes wireless earbuds, watch straps and wireless chargers. Pre-orders are now open, and you can enjoy an early bird offer of 20% off the retail price if you order from now to 9 August 2020.

There are 2 colourways to choose from: Sweet Sweet Pink Barbapapa or Funky Black Barbabeau. 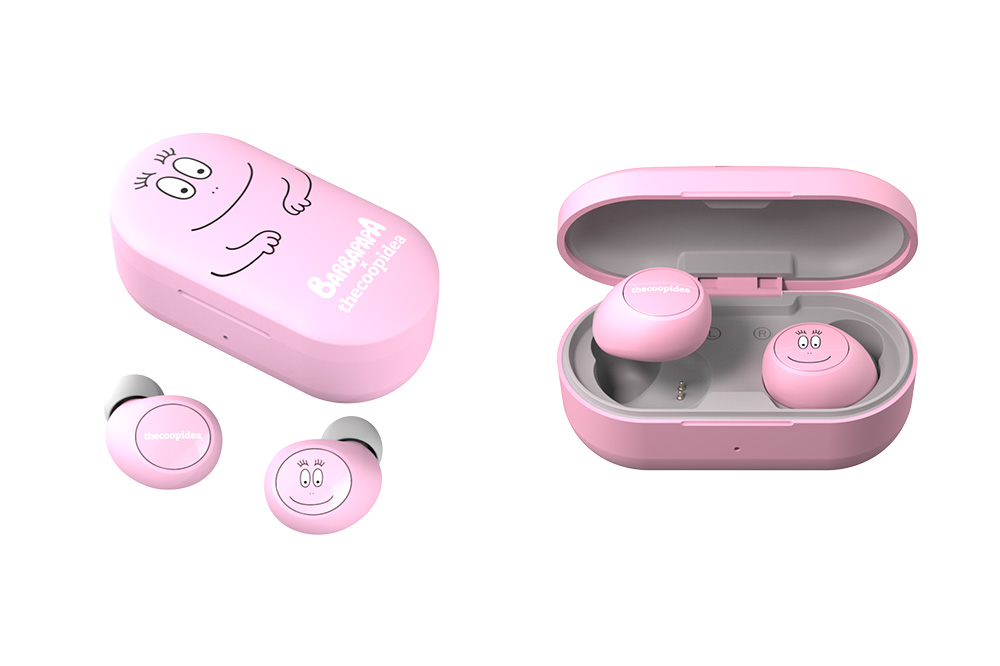 Barbapapa happens to be in millennial pink, and the charging case as well as the earbuds are all decked out in the hue. One side has the character’s face on it, while the other states “thecoopidea”. The earbuds support individual pairing, which means they work whether as a pair or on its own. According to his profile on Barbapapa’s website, “Barbabeau is hairy and he is an artist.” All tortured artist types will be able to relate to the following sentiment: “In the grip of creative torments he can sometimes be very sensitive.” If that sounds like you, fret not. The earbuds also boast some pretty impressive specs to ensure that you will have music to accompany your creative journey at all times.

Think: High-speed Bluetooth 5.1 with an ultra-fast connection and low battery consumption and an IPX5 water-resistant rating, which allows for protection from sweat and light rain.

Both CANDY – True Wireless Earbuds retail for $84 a pair. 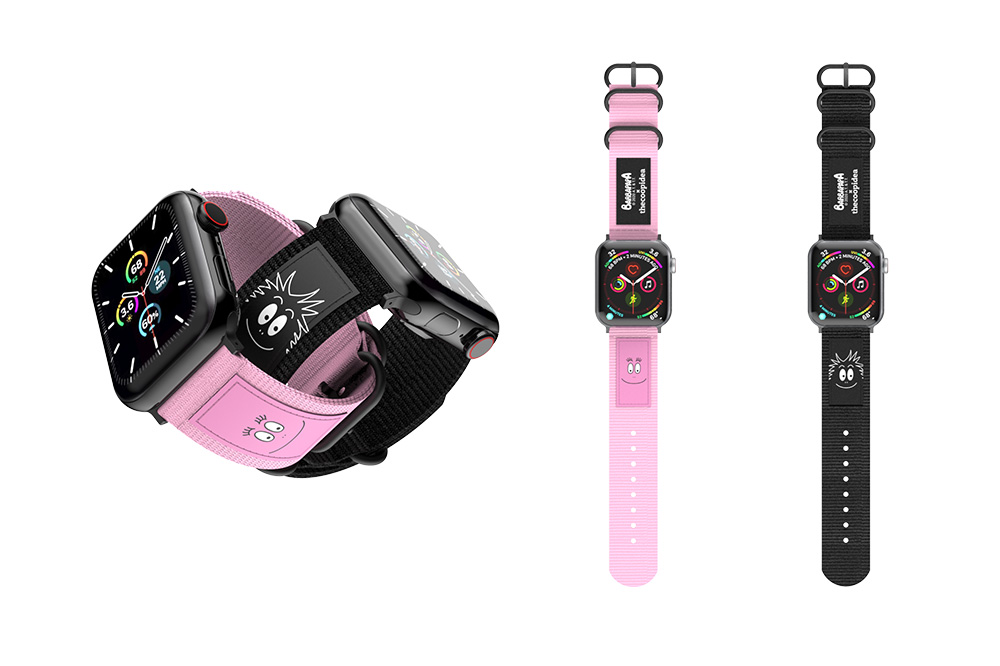 Take Barbapapa or Barbabeau along with you wherever you go in the form of Nato Apple Watch Straps. The top half of the strap bears a label in black with both brand’s logos to mark the collaboration. The bottom half has a label with the corresponding character’s face on it.

Both watch straps retail for $55 each. 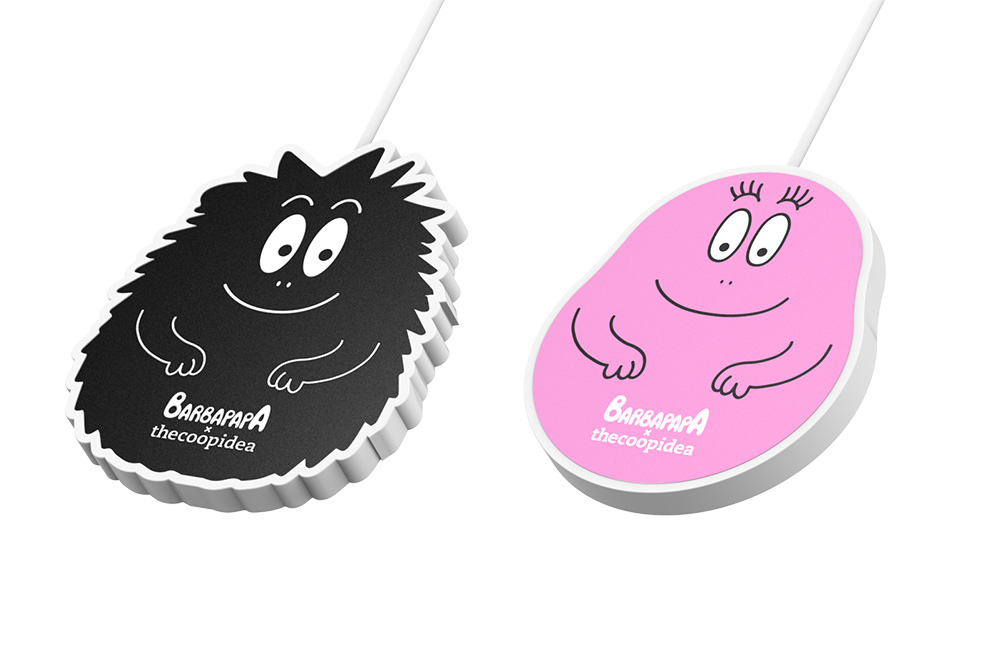 Last but not least, add some quirkiness to your home office set-up with Barbapapa or Barbabeau wireless chargers. They’ll put a smile on your face every time you look at them over the course of the work day.

Both wireless chargers retail for $48 each.

Pre-orders for Barbapapa x The Coop Idea are now open on The Coop Idea’s website. Early birds get 20% off the retail price, if you order from now to 9 August 2020. Shipments will take place in mid-August.

All images courtesy of The Coop Idea.