Most of us aren’t strangers to encountering difficulties or setbacks in life, and it is normal to want to rely on others for help. Yet, at the same time, these situations also provide us with the chance to become independent, and act upon any opportunities available by ourselves.

Instead of depending on others, 3 Singaporean women we spoke to shared how waiting isn’t an option for them, and how they are owning their “now” through opportunities seized in times of hardship instead. 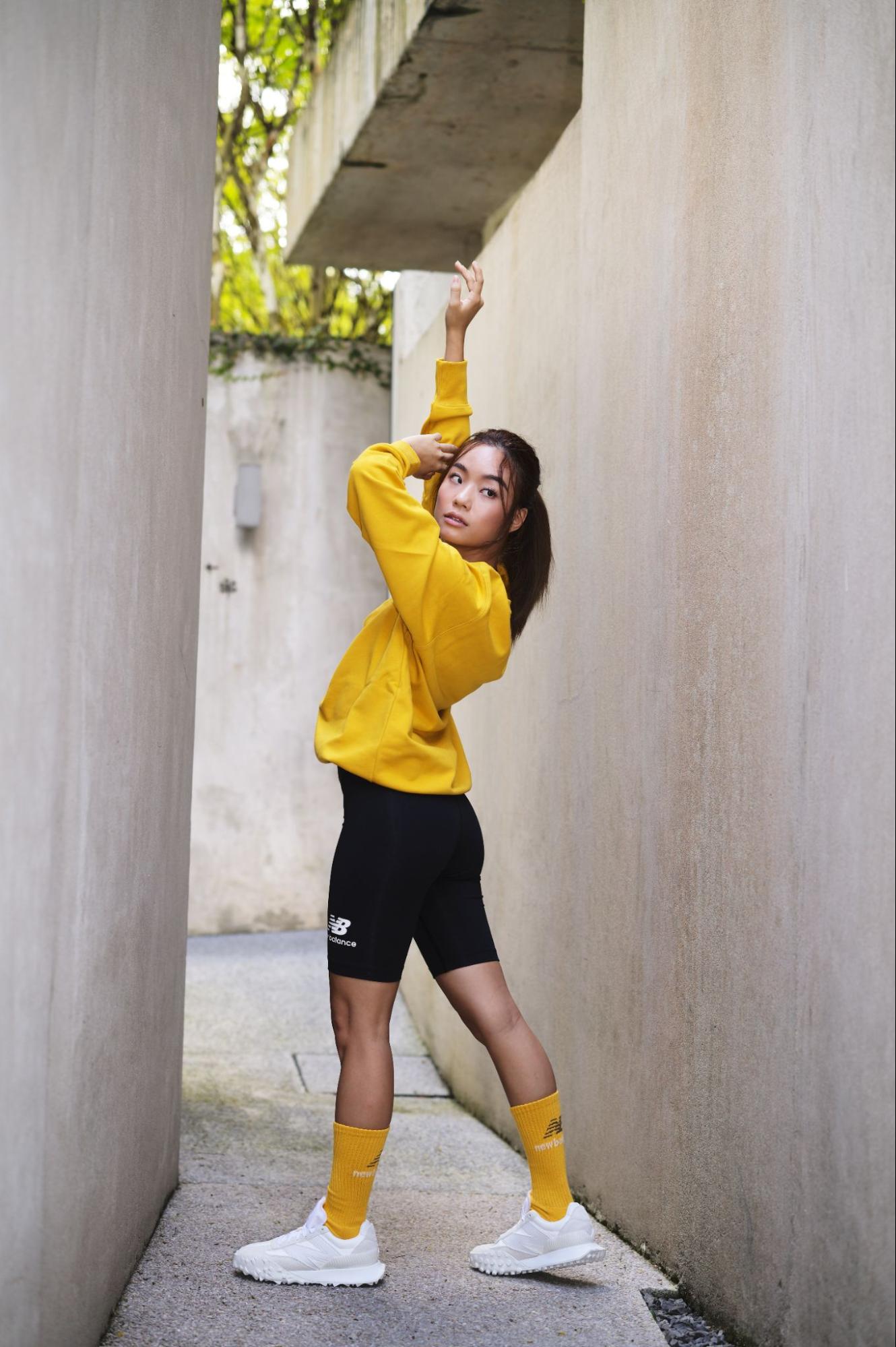 You might see her as a familiar face on TheSmartLocal channels and IG feed, but Chow Jia Hui’s road to becoming a social media influencer is one that is less travelled.

“Trust me, despite having more than 42,300 followers on Instagram now, I had absolutely zero knowledge about the media industry prior to joining TheSmartLocal after graduating from university as a Business School Student,” Chow confessed.

As Chow’s work consists mainly of content creation, she found the need to stay relevant, and to come up with interesting information to share with the community. This resulted in her constantly thinking about work.

“I never feel at ease, it drives me to learn more about the industry. Since I was desperate to see results, I ended up researching and looking into areas that might be helpful to my career all by myself,” Chow explained.

Perhaps because of her familial background and previous job experiences, Chow also understood that no one was obligated to help her. “I have to do things by myself, and to fight for my own sense of security. In this case, my career security,” Chow said.

Thanks to Chow’s independence, she was rewarded with various opportunities. Eventually, her hard work paid off. 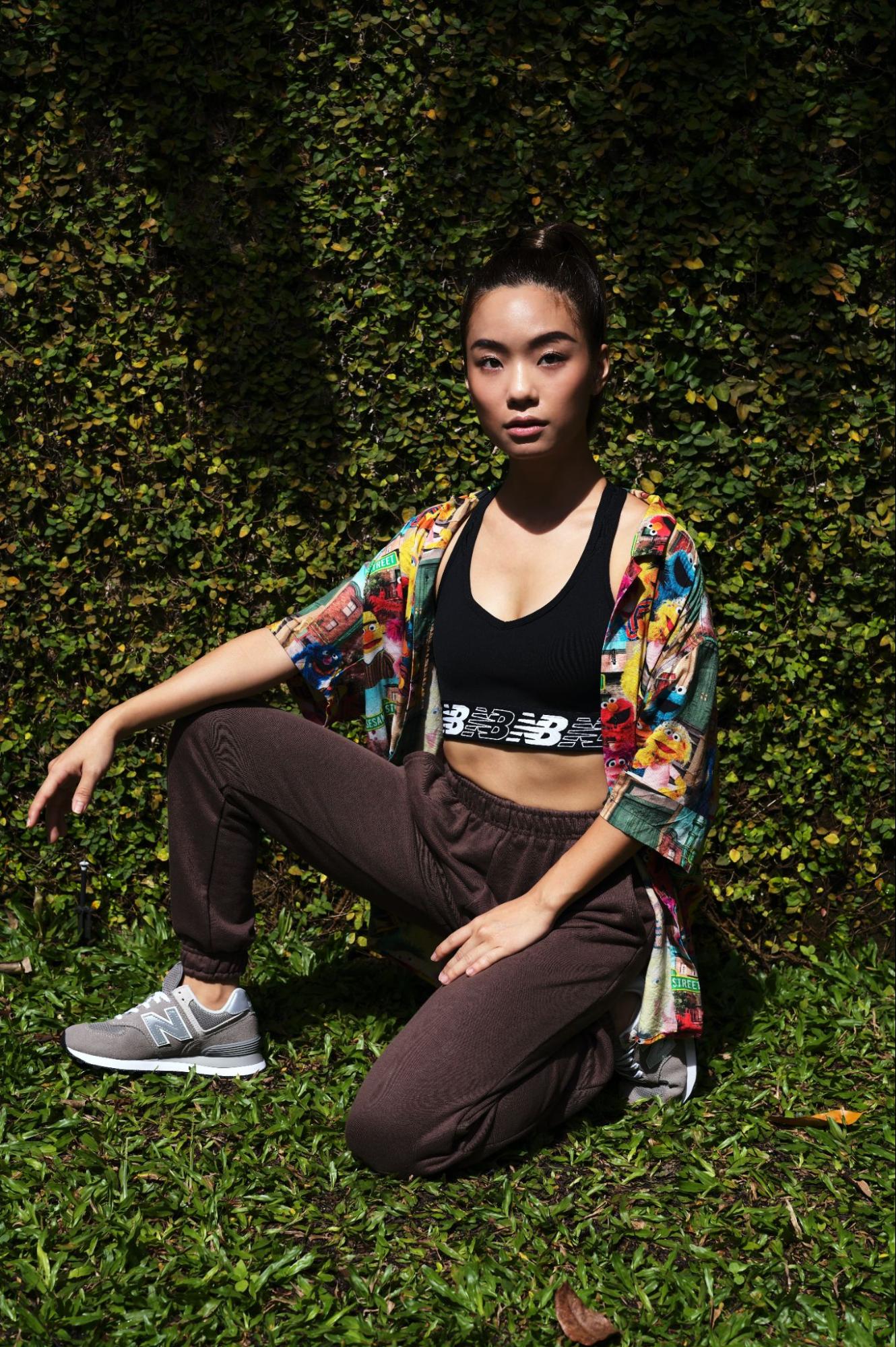 While waiting might not have been Chow’s choice, she still advises being patient and to focus on the journey of achieving goals. “You have to understand that any change takes time, and to be kind to yourself while you work towards your dreams,” Chow elaborated.

Apart from professional success, being independent has also driven Chow to dream big and envision a reality that she is not in now. She talks about living a life that she can build for herself and the people she cares about.

“With these in mind, I look forward to that day when I can say proudly that I’ve achieved all my goals,” Chow shared. 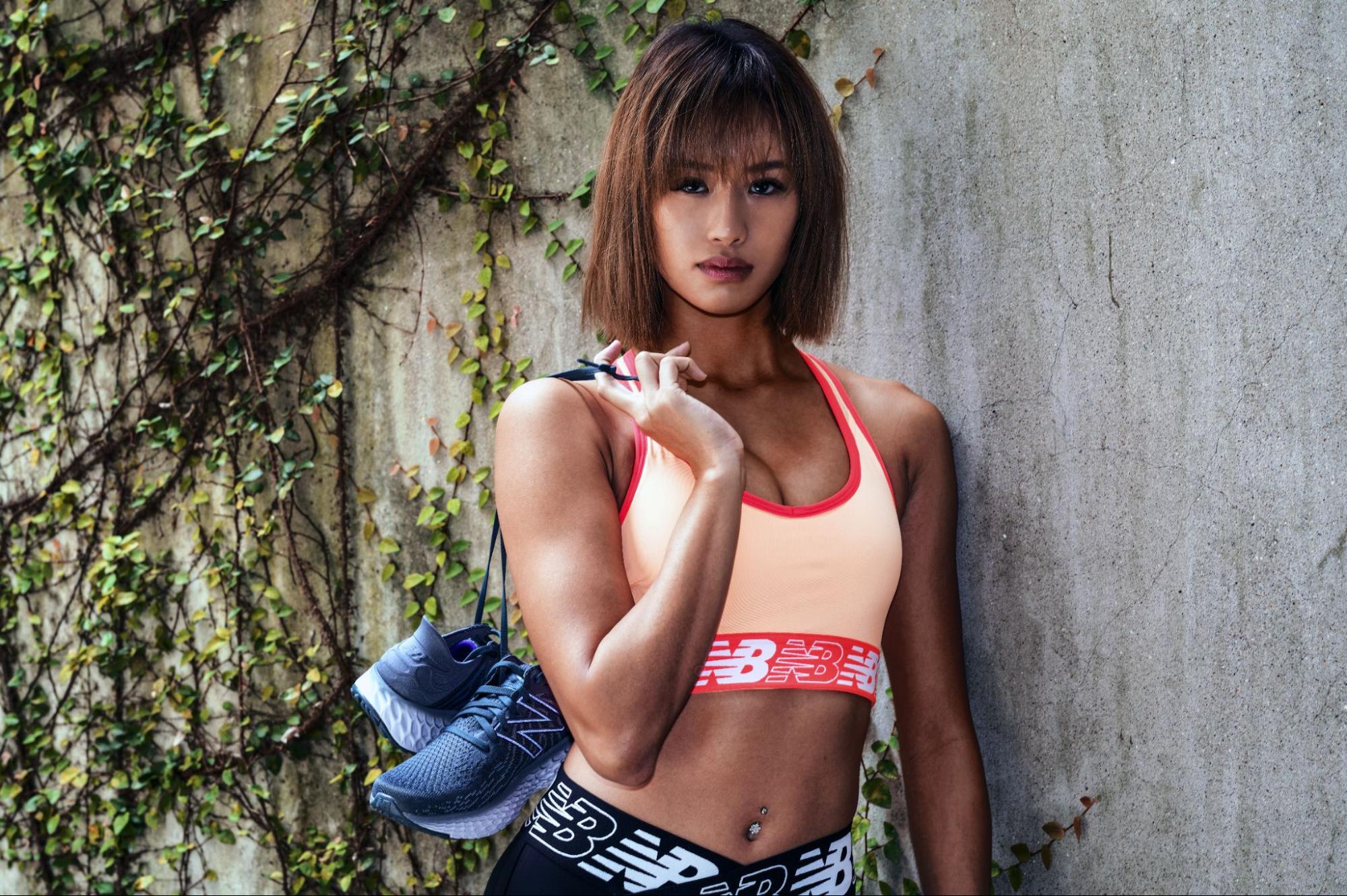 Little did Jiamin know that by the time she turned 27, she would have become the proud owner of a yoga studio, especially since she had suffered from a serious injury previously.

“When I was 21 years old, I suffered from a serious spine injury during a dance practice. It was so severe that the doctor told me that I wouldn’t be able to dance even if I had decided to undergo surgery,” Jiamin said.

As a dancer back then, that was probably the last thing Jiamin would ever want to hear.

Determined to return to how she was before, Jiamin acted on her instincts and tried other approaches like TCM and chiropractic. Yet, they only provided her with temporary relief. She continued to look for other alternatives, and only realised later that everything was a blessing in disguise.

“I found yoga, and it changed my life,” Jiamin shared, “Not only did yoga heal me physically and mentally, but it also allowed me to find my calling, and to spread the practice with other people.” 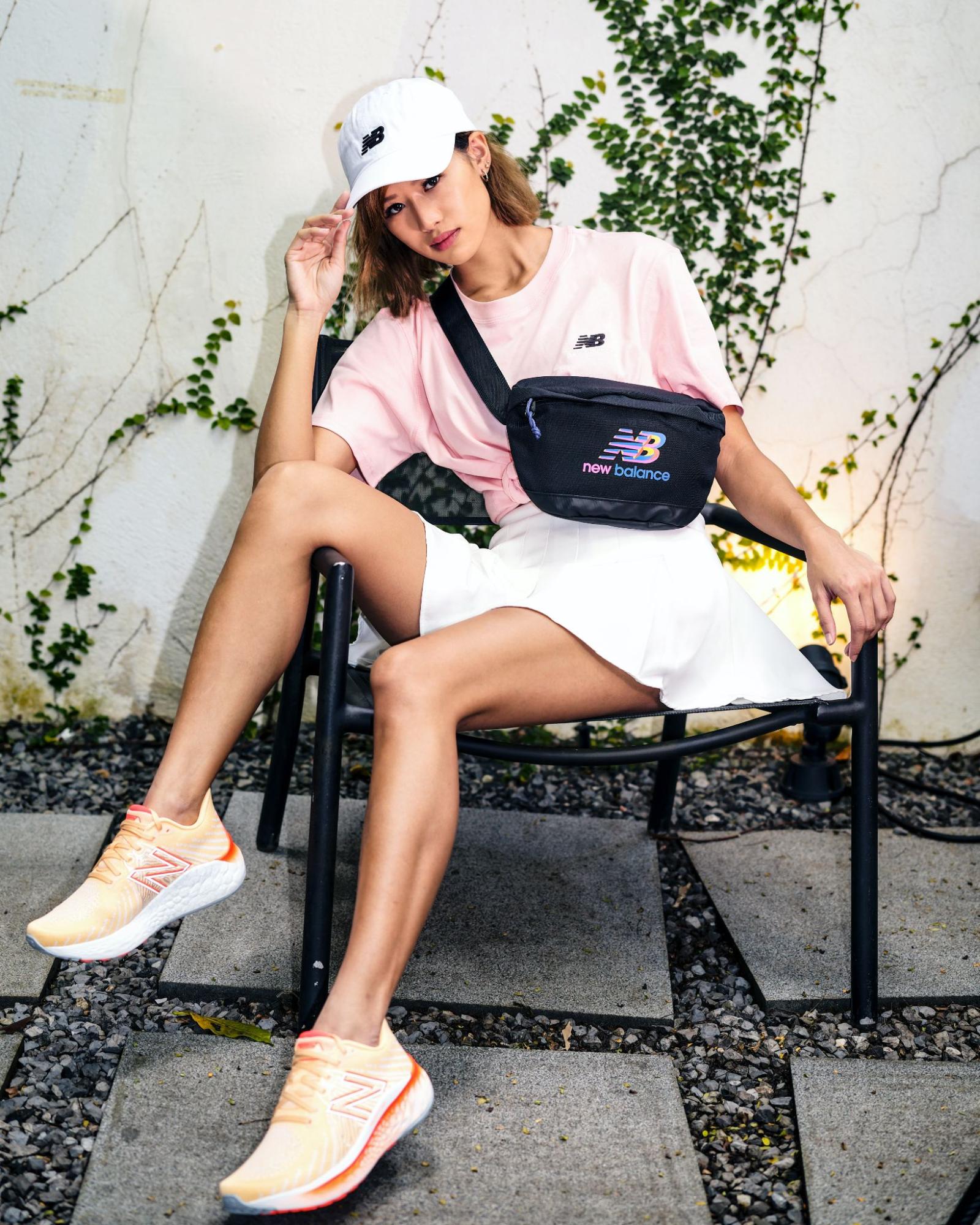 Ever since that incident, relying on herself has allowed Jiamin to grow individually as well.

“I’ve learnt to pace myself, and improve as a person by accessing my own strengths and weaknesses. Plus, it made me want to take charge of my dream of opening a yoga studio, which I did eventually,” Jiamin shared.

While the 2020 Circuit Breaker was a bummer to Jiamin, she was able to keep her business afloat thanks to word-of-mouth in the yoga community, and alternate strategies like releasing her own yoga mat. When the measures loosened, she gained even more students.

In short, Jiamin believes that there will always be opportunities even when anyone is in a negative situation.

“You shouldn’t wait for opportunities to knock on your door, but rather, go for it and fight for your dreams,” Jiamin said. 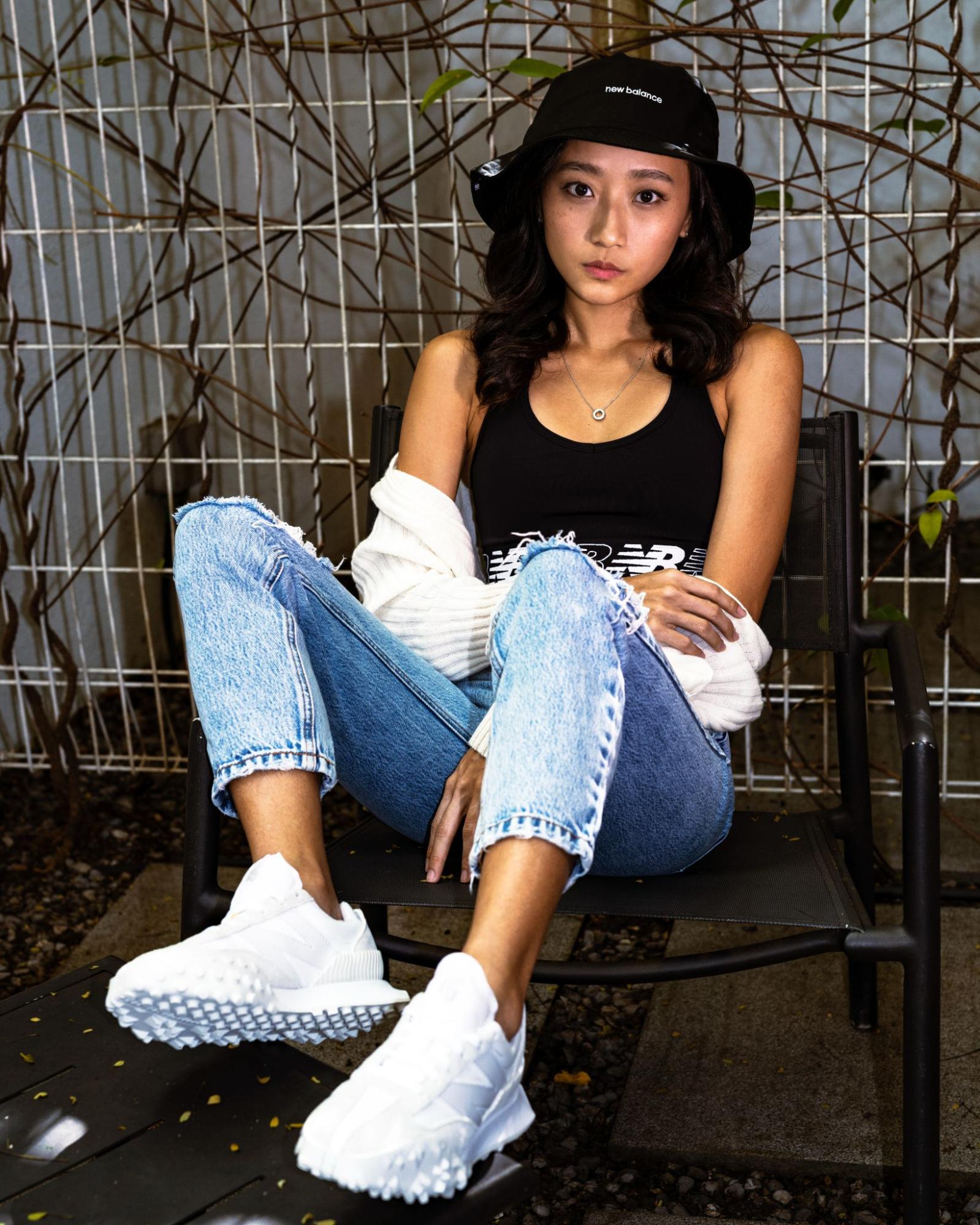 Representing Singapore as a national runner, Vanessa Lee has impressed the nation with her incredible timings, and even more so when she showed resilience during the pandemic.

“When the pandemic first started, competitions were cancelled, and there were no opportunities for me to showcase what I had been training for,” Vanessa recalled. “Instead of waiting, another athlete and I got restless, and contacted associations that were open to organising competitions.”

Things eventually worked out for Vanessa, and it showed her that she was capable of creating opportunities for herself.

“I am in charge of my life, and I realised that I didn’t need to wait for the “right” time. Plus, I even managed to secure competition time slots that allowed me to compete when I was in my best condition,” Vanessa shared. 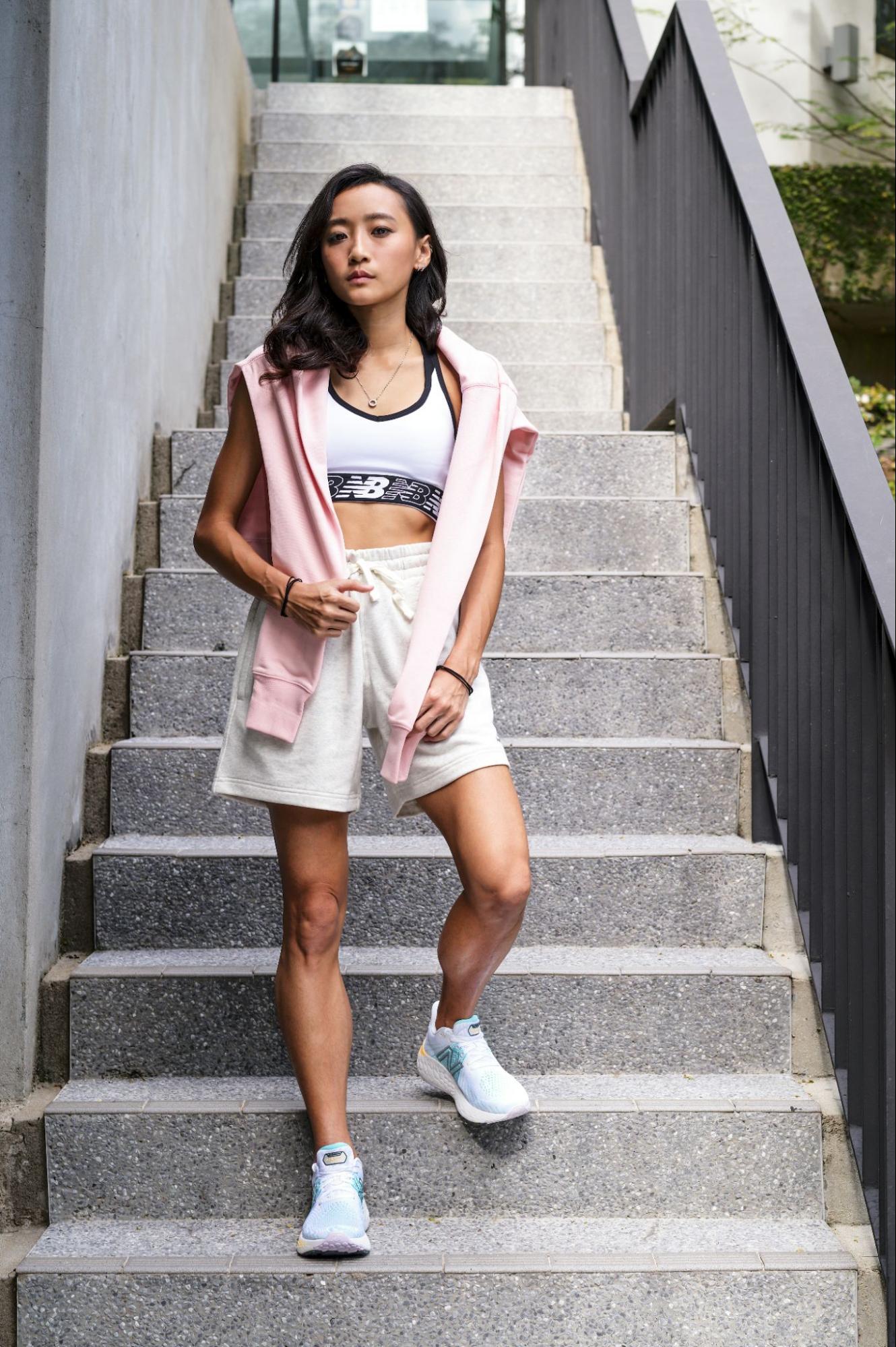 While being independent does have its advantages, an injury Vanessa sustained in 2018 taught her that it is alright to depend on others’ for help as well.

“Since I was at the peak of my fitness, and breaking boundaries with my timings, I wanted to get back to health by myself ASAP. However, I ended up relying on help from others to fully recover before I could run and compete again,” Vanessa elaborated.

Through these experiences, they have also allowed her to grow as an individual. Vanessa now understands the importance of when she has to be independent, and vice versa.

With that, she hopes that everyone understands the importance of being self-reliant , but also finds the balance of accepting help from others for certain situations as well.

These Women Prove That Being Independent Can Lead You To Success

Sometimes in life, we tend to forget that we all have independent spirits responsible for our own future. Through these inspiring women’s stories, they show us that we shouldn’t wait for our time, but rather, own our time.

Their fearless natures serve as examples to any woman that waiting isn’t always an option. By being independent and taking charge of their personal journeys, they hope to inspire others to do the same, and to pave their own paths.

Additionally, all the looks from Chow, Jiamin and Vanessa in this article feature New Balance’s apparel from their Uni-ssentials line, which includes gender-neutral wear that is easy to style into everyday looks. You can find out more about apparel in stores or on New Balance’s official website.