Going through a divorce is never easy, especially when there are kids involved. Previously, the case of a son who was caught in the middle of a CNY reunion dinner dispute between his divorced parents made the news. It made me think of how my parents’ divorce 3 years ago affected my own Chinese New Year experience.

Chinese New Year is my favourite holiday of the year. Dealing with divorced parents came as no surprise to me. The changes it had on my CNY experience were, however, massive and unexpected.

How and why my parents got divorced 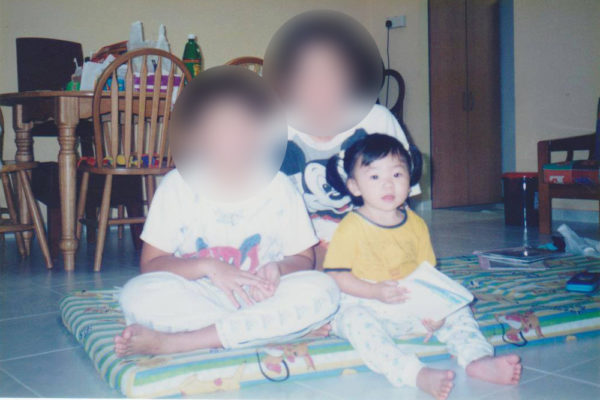 One of the earliest photos I have with my mum and my brother, taken by my dad

My parents officially divorced in 2018, but they had already been separated for many years before that. I rarely saw them talk to one another. But when I did, it would be when they were fighting. 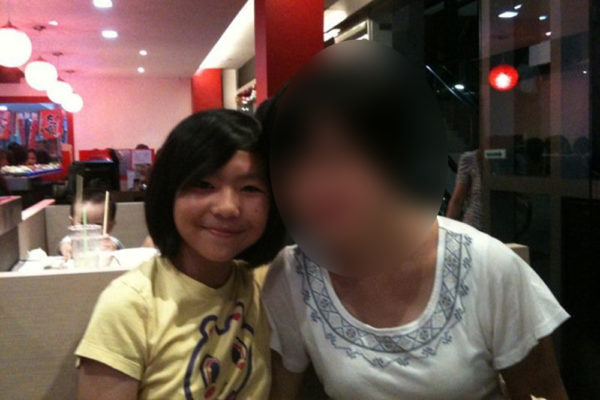 Unlike the son in the reunion dinner case, I was not caught in the middle. I’ve always been closer to my mum and I sided with her throughout the entire process.

Both of my parents worked long hours and my older brother was always in school when I was growing up. I spent most of my childhood with friends or alone. My favourite memories of my family as a kid were of me and my mum going out for meals together whenever she had days off from work.

Over the years, because I did not spend a lot of time with my family, I grew to not value family or family time that much. The only exception was when Chinese New Year rolled around.

What Chinese New Year was like in the past

Since my family was always busy throughout the year, we rarely got to sit down for a proper meal together. Chinese New Year was the only time we would gather to eat with and talk to one another. The 4 of us would join my dad’s brother and his family, so reunion dinners were always a noisy affair. 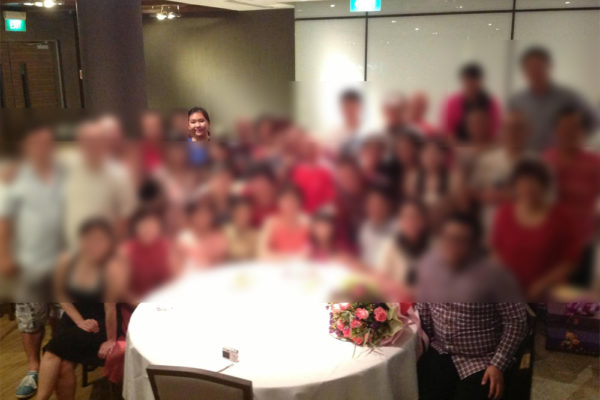 My dad has 15 siblings and cousins; factor in their kids and it adds up to about 45 people on his side of the family alone. Every year on CNY Day 1 and 2, we would wake up early to be able to hit all the places we were planning to visit.

As there were so many family members and family friends to interact with, my social battery would be drained by the time we got to the third or fourth stop.

It was so tiring having to repeat the same conversation over and over with more than 20 people. As expected, they always asked the same surface-level questions. The CNY Conversation Starter Pack they used every year included: “Got boyfriend already? Where are you studying now? What are you going to do in the future?”

When I did share with the adults my answers, they just went on about their own opinions and life stories. It was clear that those asking about me didn’t actually care about what I thought and how I felt. Instead, it felt like the family members on that side tried to influence others into believing what they believed, even if you didn’t agree with them.

They would also often compare cousins based on their schools and even what they chose to study. For example, I went to a polytechnic instead of a junior college. This earned a lot of criticism from my aunts and uncles as all of my cousins went to universities in Singapore like NUS and NTU through the JC route. The adults were convinced that I wouldn’t be as “successful” as my cousins simply because I chose to pursue a path I wanted for myself. In comparison, my maternal grandparents only have 4 kids, so things were much quieter on my mum’s side of the family. We would pop by my grandmother’s place for a few hours every year before moving on to our next destination.

Things were much more chill since there were significantly less people. It was also a lot more fun as we all enjoyed light-hearted conversations and joking around more. Instead of repeating the same questions every year, it felt like we were genuinely catching up with one another and being interested in each other’s lives.

Since everyone took different paths when it came to their education and careers, there was no judgement whatsoever. It was a very supportive environment whenever those topics came up.

What Chinese New Year was like after the divorce

In Singapore, or Asian culture in general, divorce is still very much a taboo topic.

Last year was the first Chinese New Year we celebrated after my mum, brother and I moved out. I chose to only visit my mum’s family because I am more comfortable with them. I had also already cut off all contact with my dad’s side of the family.

Surprisingly, though it was a very different routine from the last 18 years, I didn’t feel like I was missing out on much. Instead, it felt like I could have only all of the good things I enjoyed about Chinese New Year.

I only spoke to a few people who listened to what I had to say. They shared advice solely when they thought it was relevant. Since our conversations were more in depth and went 2 ways instead of one, it made me feel more connected to my family. Even as someone who does not enjoy spending too much time with family, I went home feeling recharged instead of drained, like how I did in the past.

What Chinese New Year means to me 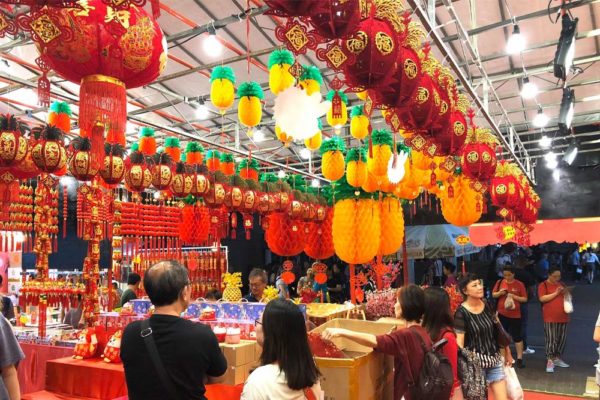 I love Chinese New Year. I know many people would say the constant replays of the festive tunes are annoying, but I cannot get enough of it. The vibes, decorations, food, festive spirit and everything in between bring me joy.

I’ve never been big on the idea that “Family is everything”. But whenever I think of Chinese New Year, I think of spending time with my family and celebrating a happy occasion. 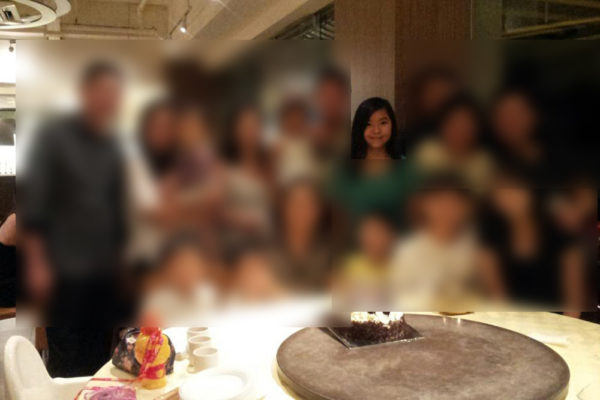 I enjoy festive seasons like CNY and Christmas because I like it when everyone on my mum’s side gathers together once in a while. It’s always a wholesome environment with that part of the family and it’s always a fun time. Admittedly, I don’t think I could handle it if we did that regularly. This is why these special occasions mean so much more to me.

I Still Get To Enjoy The Things I Love About CNY, Even Though My Parents Are Divorced

Most would associate Chinese New Year with big and loud celebrations. While I agree, I also believe I have had my fair share of that. I might not experience it anymore but it doesn’t matter to me. The essence of what I think CNY is about is still there. I still get to spend time with people I care about and I still get to enjoy all the little things I like about this season.

Spending CNY with divorced parents doesn’t have to be sad or cause a big fuss between those involved. Sometimes, it just means that everyone gets to spend it the way they’d like to. And “downsizing” your CNY celebrations can also be more meaningful, if you spend it with the right people.