By then, she was a shadow of her former self; unresponsive and fragile as she laid in her bed with eyes wide shut. Her shallow breathing and the occasional eye twitch was the only sign that informed those present in the room, that she was barely there.

In the confined space of a modest bedroom, I had noticed that my estranged father was present. To suppress painful feelings of grief and guilt for my grandmother, my anger towards him fuelled my twisted will to stay strong.

And that was the last time I saw her alive. 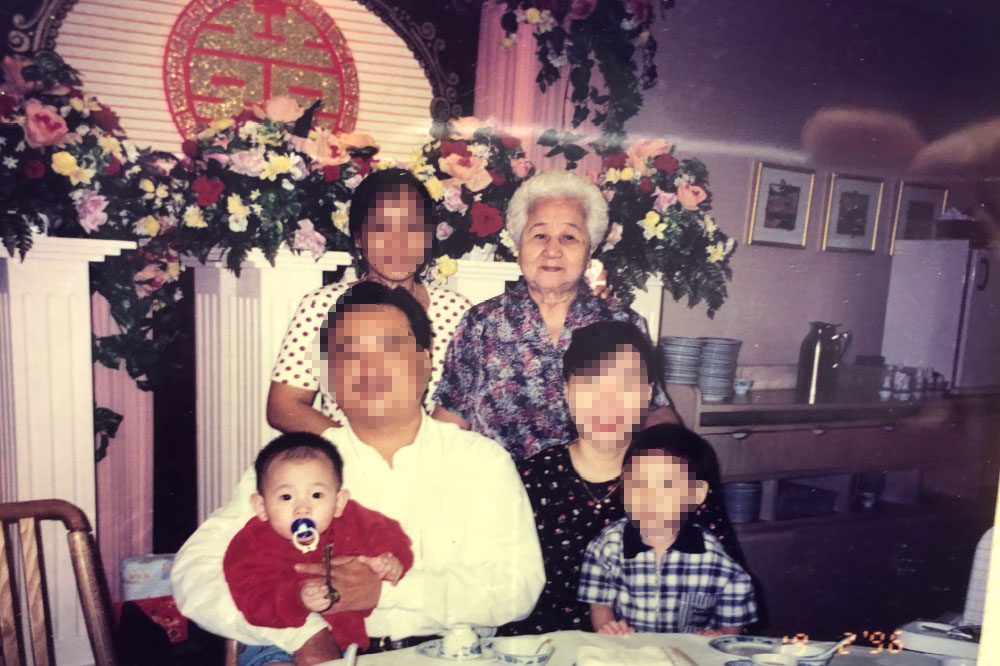 Her funeral wake took place in a large white tent pitched in the vicinity of her neighbourhood, housing tables and a scattering of flower wreaths.

I remembered my grandmother as a figure of unbridled adoration in my early childhood. After all, I was the much-favoured grandson of a traditional Chinese matriarch. Ridiculously spoilt, she gave me anything I demanded in abundance.

But unbeknownst to me, she also harboured feelings of prejudice towards my mother. I was able to pick up small nuances of my grandmother’s bullying behaviour as I grew older, which established my purpose to distance myself from her in my later years.

Recalling the past, being present in close proximity to my deceased grandmother began to feel more like an unwanted obligation rather than a treasured moment spent with family.

Over the years, I likened my relatives to the Machiavellian sort. Observing the wailing cries of faces familiar and unfamiliar to me, I was incapable of being empathetic to all that was happening.

And the resentment I harboured towards them lingered until I was snapped out of my daze by a hand on my shoulder. It was my aunt.

“Would you mind if you deliver the eulogy after the choir hymns this evening?”

I was told my older cousins had rejected the task on the account of stage fright. So, I accepted. But thought to myself, “What’s important to address in a eulogy anyway?”

Clearly, I’d never been in such a position. The task of drafting the eulogy didn’t hold any symbolic emotional purpose for me; no more than an assignment for a scheduled funeral event.

Thoroughly uninspired, I decided to Google ‘how to write a eulogy.’ Nothing useful came up.

As the hours dwindled, I looked towards the artificially-lit crucifix above the coffin for some form of divine intervention for inspiration. Still nothing.

With nothing tangible prepared for later, I sat slightly worried as the choirs went on singing.

Due to take the stage, I stood beside my grandmother’s coffin, taking in a glimpse of her embalmed rosy-cheeked plump face.

In a flash, I was back at her kitchen table having heaps of scrambled eggs for breakfast as she looked on. Nostalgia came in floods and I was once again a little boy. And I really missed her.

Pulling myself together, I began.

“Looking back on my childhood, she had always made sure I was well-fed. Dropping anything she was doing to cook, whenever I said I was hungry.”

Most of my fondest memories with my grandmother centred around the kitchen table. My grandmother was a great cook. She also took note of dishes I liked and often prepared them prior to my visit.

“In my early teenage years, I spent my Sundays wheeling her to and fro for church service. It wasn’t much but, it was enough for her that I spent any amount of time with her.”

She started getting more involved with Christianity in her later years. My aunt lived with her but had difficulty handling the wheelchair. So I made it my duty to do so for several years, as a small sign of gratitude for taking care of me.

“If there was one thing I learnt from her, it was that to love someone genuinely, one has to be selfless and consider the happiness of their loved one first.”

As I grew up, she became my pillar of emotional support when my parents were unavailable.

“I regret not making more time for her when I could have. But I believe that even if I had given her all of my free time, all of that will still not feel enough when it’s time for me to say goodbye. Maybe it’s enough that I remember her in this way. And I pray that she’s happy wherever she is.”

I felt guilty for neglecting my grandmother in the last couple years with my empty promises to visit on weekends. And learnt that making time for someone just depends on how much we view them as a priority in our lives. 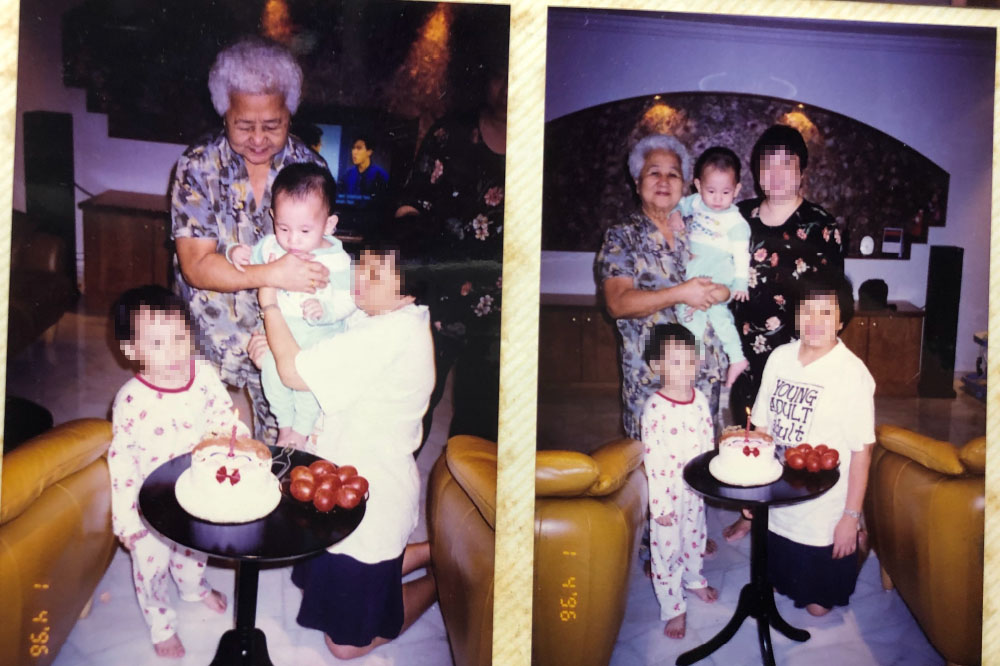 Having the opportunity to deliver a eulogy allowed me to have a sense of closure on my conflicted relationship with my grandmother.

While several unpleasant events got in our way, we did share some precious moments. And at the end of the day, that was all that truly mattered to me.

Sitting alone on a park bench, I thought about her once more and allowed myself to cry, away from everyone else.

It’s been almost two years since. Thinking of her every now and then still somehow conjures up a peculiar sense of pain and longing. But instead of thinking of the ‘could haves, should haves, would haves,’ I’ve come to realise that it’s better to accept reality as it was and move on.