When we think of a modern day ladyboss, we imagine a well-dressed, high-powered individual who juggles both their work and personal life effortlessly.

Often, these women are the definition of career goals. Their work ethic leaves others trailing in their wake, and wondering: how do these ladybosses do it?

For women looking to crack the code on how to win at the workplace, here are some tips by Singaporean ladybosses you can follow to set you apart from the average employee.

1. They perform their best even when no one is watching

If you want to achieve in the workplace, you need to have the discipline to be consistent in your work. Ladybosses focus on a long-term goal, and not just the temporary achievements.

Ginette Chittick, programme leader at LASELLE, DJ, and bass player and singer of Astreal, mentions, “It’s important to have a strong work ethic because you will derive a lot of satisfaction in doing your job well. A ladyboss should focus on achieving the goal and not in holding the team back.”

Rather than just angkat-ing their higher-ups, ladybosses have a good work ethic because they understand demonstrating integrity is what fosters respect.

2. They are unafraid to take charge

Many women fear being labelled ‘bossy’ or a ‘bitch’ when they speak up and take charge in the workplace because women are supposed to be ‘agreeable and compliant’. As a result, they keep mum and fade into the background.

But, a ladyboss isn’t afraid to bring informed opinions and ideas to the table.

Co-founder of Le Petit Society and ex-Executive Director of Goldman Sachs Hong Kong, Robyn Liang shares, “A strong man is one who isn’t intimidated by a strong woman. In my previous company, I had to be confident about having the same skills as other male leaders.” 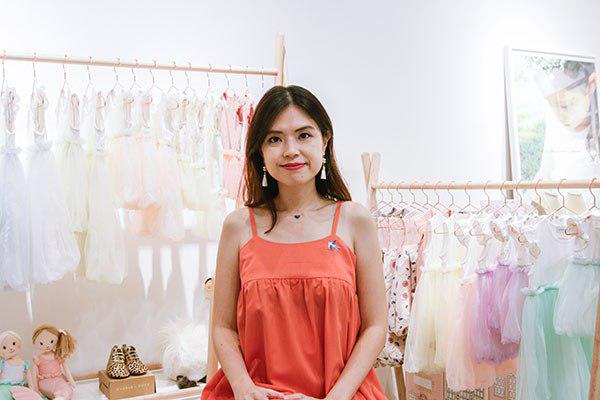 3. They lead and empower others by example

Achieving KPIs and meeting deadlines are vital aspects of any job. But, ladybosses drive for results by empowering their co-workers to achieve their fullest potential.

While average employees might feel imparting skills to others would threaten their job security, ladybosses aren’t afraid of sharing their resources as they have as much faith in others as they do in themselves.

Bella Koh, founder of Slow House, adds, “I feel a woman is someone who nurtures everyone around her, her child, her friends, her families and also her co-workers.”

Even if more skilful employees are hired to fill certain roles, good bosses never forget to inspire others by setting a good example themselves and taking on bigger challenges.

4. They are empathetic and emotionally aware

Women are often stereotyped to be ‘emotional and irrational’ in the workplace. But a ladyboss knows being emotionally expressive is not necessarily a weakness.

When a ladyboss is adept at reading social situations, she’ll know when to be harsh, and when to pull back and adopt a softer, diplomatic attitude to maximise productivity.

From being a good listener to their colleagues and more sensitive to their clients’ needs, ladybosses use their empathy to be both a leader and a boss. They know these two roles are not mutually exclusive. 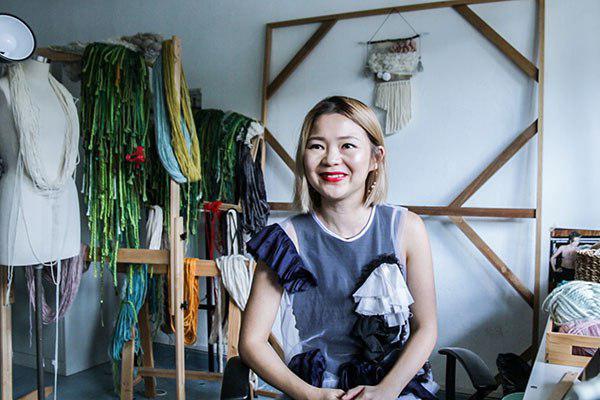 5. They break down their goals into manageable steps

While failure is a part of the learning process, it can be daunting and discouraging when it happens.

Instead of trying to avoid failure, ladybosses focus on what they hope to achieve and break down the little steps to get there.

Ladybosses only do what they can to the best of their abilities, and they know they’ll eventually get there. Even if they fail, they don’t harp over their mistakes; they remain positive and focus on the learning lessons.

6. They won’t fit into a mould just to please others

Even if society boxes girls up to be either ‘smart and nerdy’ or ‘pretty and dumb’, ladybosses know they don’t have to fit into either category.

Ladybosses know it’s not how they look, but the values they personify which allow them to slay the day. If a ladyboss chooses to don red lipstick and high heels, it’s only to look as fierce as she feels. 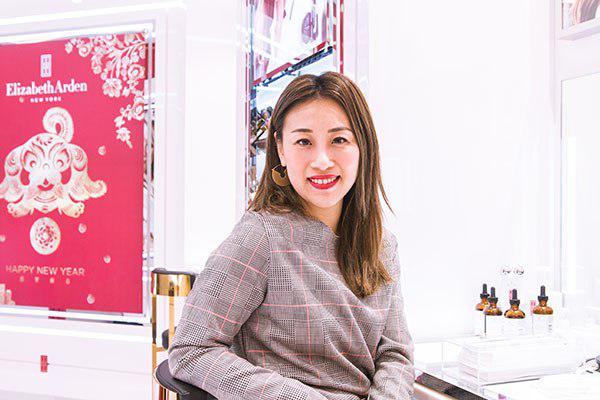 Being A Ladyboss In Life 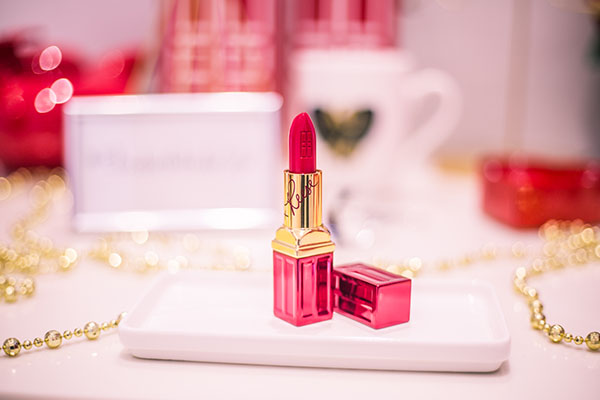 As Elizabeth Arden said, “Beautiful is knowing you are one of a kind.”

In an era where lipstick was thought to be brash, Elizabeth Arden famously provided the red lipstick worn by the American suffragettes who marched for women’s rights in 1912 as a symbol of unity. Since then, the red lip has become a symbol of prowess and feminism.

A hundred years on, the March On campaign celebrates female beauty, strength and power and invites women to support each other. In line with International Women’s Day on 8 March, Elizabeth Arden will be launching a limited edition March On red lippie (S$35).

For a beauty treat, ladies can also head to Elizabeth Arden’s boutique @ ION from 8 March to 31 March. With every purchase of the limited edition lipstick from the Beautiful Color Moisturizing Lipstick Collection, you will be entitled to a sugar lip scrub exfoliation, a hydrating lip mask and an application of Eight Hour Skin Protectant.

If you wish, you could pledge to volunteer at or donate to the UNWomen by sealing it with a kiss on the in-store Kiss Board. 100% of the proceeds will go to UN Women.

After all, part of being a ladyboss is being a strong woman who encourages, supports and lifts other women up.