Getting Into Long-Distance Relationships

With so many Singaporean millennials pursuing studies and jobs overseas, long-distance relationships (LDRs) are becoming more common than ever.

In my early twenties, I had the misfortune of being in not one, but three LDRs. Because of this, I’ve had friends come to me for advice on how to survive them.

What they don’t expect is that I tell them to run in the other direction, and that given a choice, I’m never doing an LDR again.

How I ended up in so many LDRs

The first time I got into a LDR was unintentional. My ex-boyfriend and I ended up in one because I went on a university exchange programme for 6 months. Halfway through, I ended our almost 5-year relationship. The time I spent alone forced me to confront the fact that things weren’t working out, and that I had to let go.

The second time was a rebound relationship with someone I met at a party overseas. During the months we were apart, he hooked up with Tinder dates behind my back. Thank u, next.

I am currently in the throes of my third LDR. My boyfriend is doing a Masters degree in New York and he’ll be back for good this year. 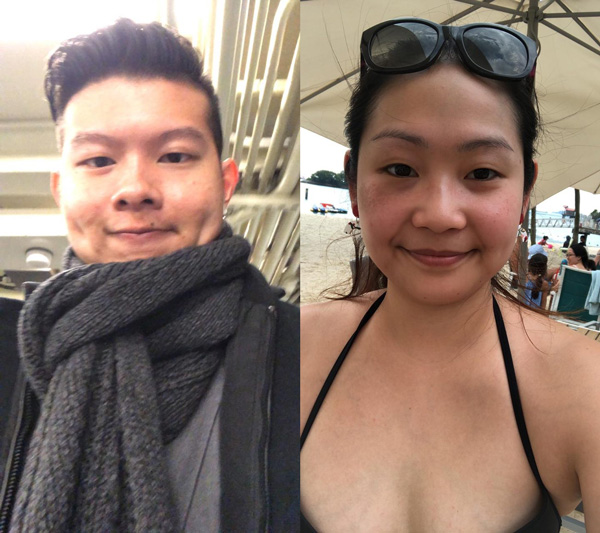 When I got into my first LDR, it didn’t occur to me that they would be so bloody expensive. Everyone dishing out LDR advice always talks about how much effort it takes to be in one, not how much money you’d need.

No matter how many times you Skype each other, you’ll eventually want to see your partner face to face. Unless they live across the Causeway, you’re looking at hundreds or thousands of dollars spent on air tickets alone over the course of the LDR. At one point, I worked 2 part-time jobs just to afford tickets to visit my boyfriend.

While I’ve learnt to relish time spent alone, I still get damn sian whenever my boyfriend and I say our goodbyes at the airport. 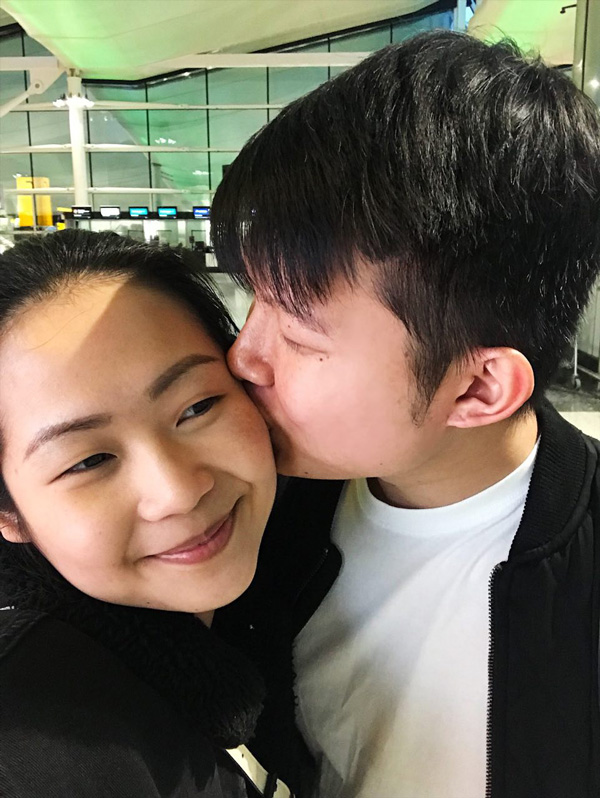 When you’ve done this so many times, there are no tears left to cry

The thing is, even “successful” LDRs take a toll on the couple eventually.

Just as you get into the rhythm of doing things independently, one partner makes a visit and you spend nearly every waking and sleeping hour together. The routine you worked so hard to establish is broken, and you build temporary castles to live in with your significant other. I call this the “honeymoon”, a period of time when you’re lost in a haze of romance.

Then a couple of weeks later, you’re alone again, having to renavigate life without them.

While this cycle gets easier with time, it’s definitely not for people who thrive on consistency and stability in their relationships. You’ll spend many special occasions without each other

Most of the LDR couples I know are no longer together, and my own track record hasn’t been the best.

The truth is, LDRs rarely go the distance (pun intended). Unless you have a definite end date to the long-distance arrangement, any difficulties you go through as a couple may feel like self-inflicted torture.

Many LDR couples in their twenties find themselves in a painful state of limbo, because neither wants to give up their educational or career opportunities in order to relocate. Considering how risky it is to uproot your entire life, I don’t blame them. Yet, their feelings of attachment make it hard for them to let go of the relationship. Based on anecdotal evidence, couples in this state break up sooner or later anyway.

Unless you have an actionable plan for a future together, the harsh truth is that your LDR is unlikely to succeed.

There are other fish in the sea

As the saying goes, there are other fish in the sea. Instead of pining for North American Trout, maybe try Asian Sea Bass next time. Just make sure you don’t get catfished.

If my current relationship doesn’t work out and a future partner tells me they’re going overseas, I’ll say thanks but no thanks—I’ve suffered enough.

I’ll feel a sense of loss, but eventually I know I’ll move on to another relationship if I put my mind to it. At least one good thing has come out of my LDR experiences—I’m alone so often that a breakup won’t feel as drastic.

The Harsh Truth About Long-Distance Relationships

I don’t deny that LDRs can be very rewarding—not every aspect of my relationships has been doom and gloom.

For one, I have a free courier service whenever I shop from American brands, aka my boyfriend. Meanwhile, he’s free to play FIFA on his PS4 for hours on end while I’m asleep on the other side of the globe. 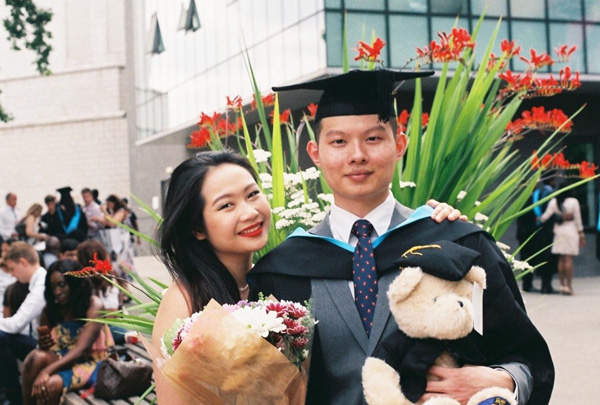 It’s not all bad!

We found a way to work around our LDR, but we wouldn’t have survived this long if there wasn’t a clear end in sight.

If you’re considering getting into a LDR, proceed with caution because love can only take you so far. The rest is sheer hard work, a little bit of luck, and a whole lot of cash.

Cover image courtesy of the writer.