Dealing With A Stillbirth

This story was written from the point of view of 25-year-old Christianna. The article was edited for clarity and brevity.

Christianna:
Sean and I were expecting our first born, Edgar, on 9 June this year. But on 6 April 2018, I had a total and concealed placental abruption.

It started as abdominal cramps and we went to the hospital thinking it would be a quick check, at worst a night’s stay for observation.

But turned out, Edgar was in distress, his heartbeat was slowing down quickly.

The abdominal cramps were due to the placenta tearing away and blood pooling inside me. The doctors told us they had to do an emergency caesarean to save our baby.

I woke up an hour after I was wheeled into the operating theatre, but Edgar didn’t. We left the hospital after four days without him. 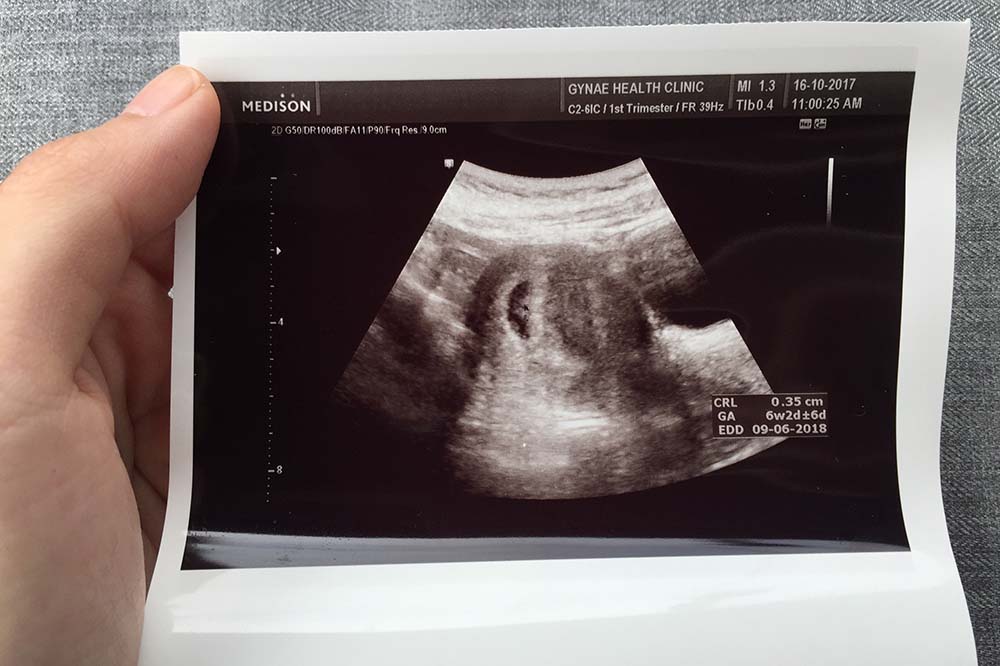 When I got home, I sought desperately for answers as to why the placenta could have abrupted. Did I do something wrong? Did I eat something wrong? I kept repeating the same questions over and over again.

I was 30 weeks pregnant, the pregnancy was going smoothly, and my body was in great shape. Heck, I was due in just 10 weeks.

But tons of Google searches returned zero explanations. The autopsy of the placenta showed no abnormalities. The doctors could not tell us what exactly went wrong.

Life after delivering Edgar was difficult. I was at a loss, I was grieving, my body and heart were in pain. Healing physically was easy, but emotionally, how do you come to terms with the loss of your child?

I gave birth but it was as if the pregnancy didn’t happen. I am a mum, but where is my child?

Going back to old routines

Today, it is been more than five months since we lost our baby. I never thought I would get through the first month, but we did. I went back to work, started exercising more, and life resumed as ‘normal’.

Sometimes I’d wake up and tears would just start falling down my cheeks, but Sean comforted me. He told me not having Edgar around didn’t make us less of a parent, and I guess he’s right to say that. The beginning of my parenthood journey might have been a little off-path and difficult, but this is just the start.

I read somewhere that a baby that is born after a miscarriage, stillborn, or neonatal death is called a rainbow baby.

We always wanted to have three kids so I certainly hope that one day we will get to carry our rainbow baby and watch him/her grow up. 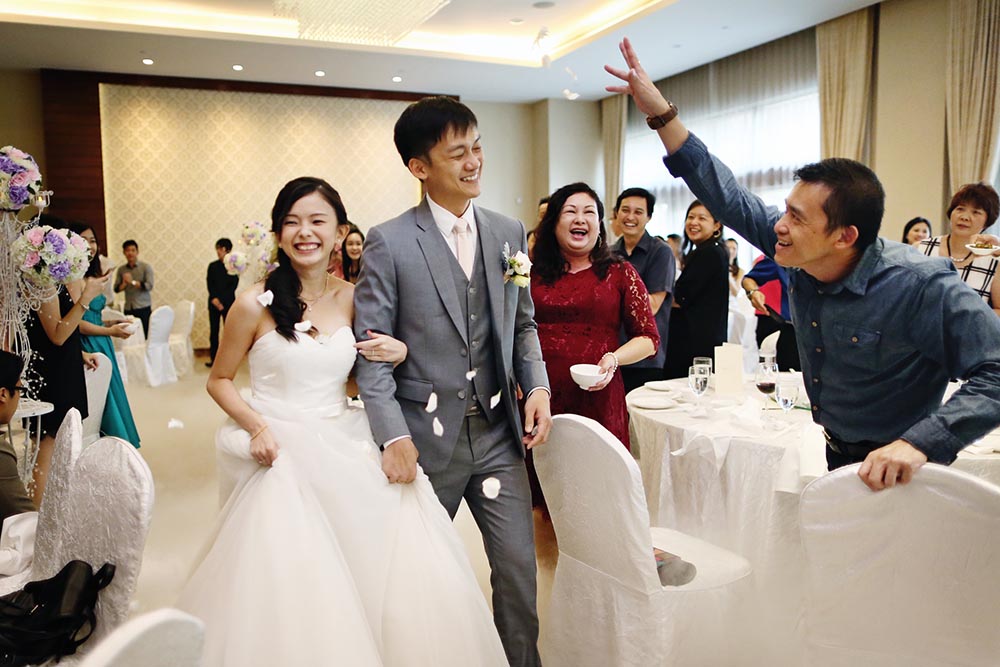 Sean and I on our wedding day.

Finding The Strength To Try Again

So every day I try to get used to this new normal. Some days, I feel like “okay, I can do this” and there is a lot of motivation to get through the day. Some days, I get tired of and resent the changes and feel like absolute crap. I often think about quitting my job to travel.

But I know these feelings of hopelessness will pass. I get up and it is a brand new day again.

To all the mums who had a difficult start to their journey of motherhood, know that you need to care for yourself. Do what makes you feel better, and do not force yourself beyond your limits.

And while the pain of losing your child will never go away, you do not have to hide it. Reach out to your friends and family, and let someone know you are feeling sad. Let them offer you support; you don’t have to do this alone.

It is difficult but I know eventually, we’ll be comfortable with normal again.