He was my best friend and first serious boyfriend. What started out as cuddles in my bedroom ended with both of us taking our pants off.

Looking back, my then-boyfriend and I didn’t know what we were doing in bed. The biggest lesson we learnt was “the vagina is a lot lower than where you’d expect it to be”.

How using sex as an emotional crutch messed up my life

Sex became something I did not for my own pleasure, but as a tool for guys to like me.

The attention I received was a welcome ego boost and made for an addictive drug. It was too easy to fall into the pattern of using my body for validation and have others tell me I was hot, desirable, and good enough.

Gradually, it became easy to share my body, even with people I didn’t like. I’d sleep with guys who caught my fancy, never mind if they were in a relationship.

I would show my friends their Instagrams, receive hi-fives, and feel good about my conquests. But when I lay awake late at night, the niggling feeling that I had messed up would creep on my conscience.

Deep down, I knew the behaviour was destructive. But I was so dependent on using physical intimacy as an emotional crutch that I couldn’t stop.

I was labelled a ‘ho’. Gossip and shame would follow and I found my reputation limited my choice of partners. One ex-boyfriend I dated for two years confessed to me he had had serious reservations dating me. He heard I was an “easy slut”.

Eventually, we broke up because I cheated on him. The relationship wasn’t going well and to fulfil my emotional lack, I fell back to casual sex. What he said snapped me out of my reverie, “Grow up. Stop trying to f**k your problems away. It’ll only make them worse.”

It took losing someone I loved to realise what an emotionally unstable person I had become. I had become someone I couldn’t recognise myself and wanted to fix myself. 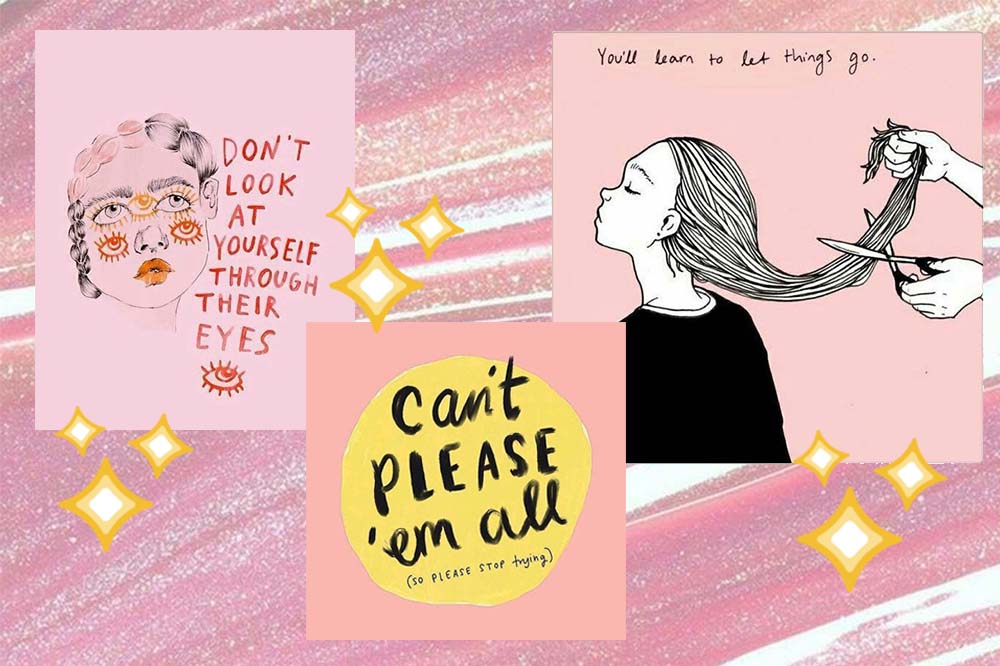 How I corrected my toxic behaviours

First, I recognised I had an excessively negative internal dialogue. That made me want to seek others for validation.

So when I made mistakes, I stopped calling myself an “idiot”, and said “nevermind lah”. I stopped comparing myself to others and learnt to appreciate my strengths. I started practising gratefulness.

This way, every setback or moment of self-doubt became an opportunity to build my self-esteem. With healthy self-esteem, I stopped considering dodgy characters as potential bed partners.

F-boy and guys who cheat on their girlfriends have small dick energy—”the sexual equivalent of writing a $10k cheque to show off knowing you don’t have it in the bank account”.

When you sleep with them, you carry their negativity. I told myself my body was a gift I had to respect. Sleeping with a hot douchebag wasn’t worth it. Finally, I had to reconcile my want for casual sex with society’s double standards.

“Slut” describes a woman who has a lot of sex. The connotation is sex is wrong. But is it really that wrong to have sex? Does having sex make you a bad person? Do you link your self-worth to sexual purity?

I concluded having casual sex didn’t affect who I was as a person. What people said shouldn’t bother me because they were making snap judgments. What mattered more was creating an image of myself I could live with.

Having Sex For First Time

Becoming sexually active at a young age started me on a path where I developed a warped perspective towards sex, and devastated my self-esteem.

However, learning to navigate the emotional cesspool I created taught me how to value and respect myself. It was what I experienced which made me who I was today.

But if I could offer a word of advice to my 15-year-old self, I would say, wait. When you have sex for the first time, you’ll give up your innocence for a moment of physical pleasure and put yourself up for judgement which you might not be able to handle at a tender age.

Writer's identity has been withheld by request.