*The information in this article is taken from the DSC Clinic website.

Many of us have sex, but not all of us practice safe sex. Perhaps you went home with an irresistible stranger from the club and were too drunk to fumble for a condom. Or maybe you just wanted to find out what it felt like to not use protection with your long-term partner.

But if something feels wrong ‘down there’ and you’re freaking out right now, stop. Breathe. The only way to know if you’re infected with an STD is to get tested by a professional. In fact, most people who have STDs don’t even know since symptoms don’t always appear.

To help you get your sexual health in check, we’ve compiled a list of common sexually transmitted diseases including their symptoms and available treatments in Singapore.

Symptoms: A painless ulcer (also called a chancre) or skin rash forms on the skin where the bacteria entered the body. The round and firm sore contains the bacteria, which is highly contagious.

Usually the sore shows up around three weeks after infection, but may take between 10 to 90 days to appear. Swollen glands and fever can also occur. However, Syphilis is also commonly asymptomatic. 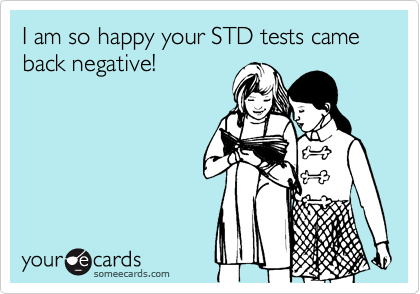 Symptoms: Half of women and one in ten men with genital gonorrhea are asymptomatic, but some signs include watery, yellow or green genital discharge. It can also cause pain to occur when urinating, and lower abdominal pain. 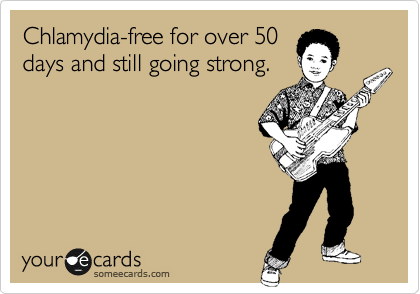 Symptoms: Chlamydia can cause abnormal genital discharge, pain or bleeding during sexual intercourse or urination, although most people who have chlamydia are asymptomatic.

Symptoms: Symptoms range from mild to severe, and usually appear between one to four months after infection. Some symptoms are abdominal pain, fever, joint pain, nausea and vomiting, and jaundice. 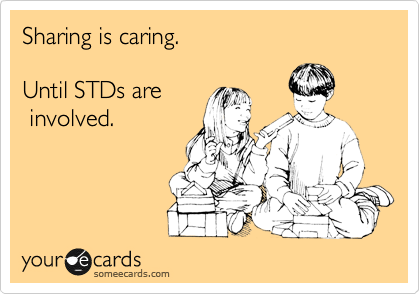 Symptoms: Cracked, raw, or red areas around the genitals that end up erupting into painful blisters or sores. Flu-like symptoms that include fever, fatigue, and swollen lymph nodes.

Others STDs which don’t have tests available:

Symptoms: HPV commonly causes skin growths, which are also known as warts. Even if warts do not appear, it is possible to experience other symptoms like unusual genital discharge, itching, bleeding, or burning.

Symptoms: Benign skin-coloured lumps or lesions on the upper layers of the skin. The bumps do not usually cause pain and will disappear on their own. They rarely leave scars, but the bumps last from two months to four years.

Transmission: Sexual skin-to-skin contact.
Prevention: Condoms provide some protection.
Treatment: No cure as of yet, but it usually resolves on its own. Treatment (S$8.00 to S$18.00) removes visible lumps only.

Getting Tested For STDs In Singapore

At the risk of sounding like a total Grinch, there’s no safe sex–only safer sex. Even if you use condoms, they’re not 100% effective at preventing STDs.

The only way to know you’re STD-free is if both you and your partner get tested. The DSC Clinic is a subsidised clinic that is run by the National Skin Centre. If you’re a woman, know that the DSC Clinic also runs a women-only clinic operated by all-female staff.

The average price for female visitors to the DSC Clinic is S$100-S$140 for a comprehensive screening (including doctor consultation fees), while private clinics generally charge from upwards of S$200 for a basic STD screening. 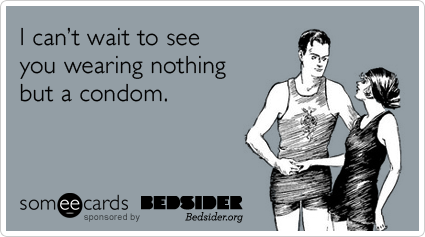