Taylor Swift All Too Well

Taylor Swift is many things. Singer. Cat lover. Easter egg enthusiast. But perhaps her most talented trait lies in her songwriting, which unless you’ve been living under a rock, you’d know have made headlines recently for her latest re-recorded album Red (Taylor’s Version). In particular, her 10-minute version of “All Too Well” – a slow-burning, heart-wrenching mid-tempo recollection about her fleeting 2011 romance with actor Jake Gyllenhaal.

Alongside the album, Taylor also dropped a self-directed short film to accompany what is arguably her magnum opus, starring Dylan O’Brien and Sadie Sink. In it, they recount what we assume is the build-up and breakdown of Taylor’s tumultuous relationship, with detailed and relatable scenes that remind us that any of us could go through the same devastation she experienced ourselves.

Here are 5 “red” flags in any relationship, based on Taylor’s lyrics from the song. And no, not returning the scarf isn’t the worst thing he did.

1. When they don’t admit their feelings 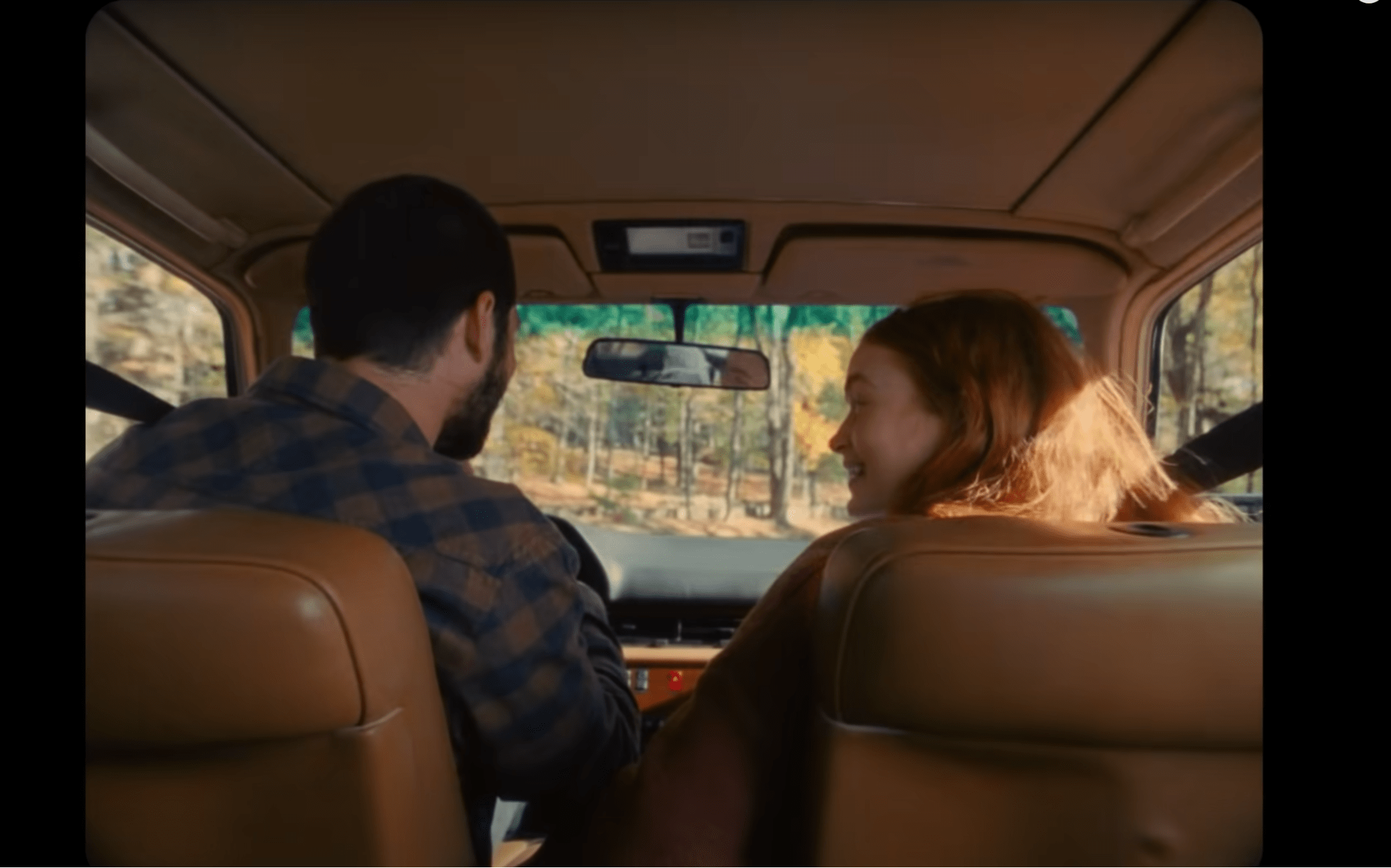 “And I was thinking on the drive down, any time now
He’s gonna say it’s love, you never called it what it was”

The first tell-tale red flag that Taylor realises is when she’s been anticipating him to say the “L” word, only for him to remain tight-lipped on the status of their relationship. Most of us would know this… all too well, considering how it’s always a risk to be the first one to say “I love you”.

But if someone takes your relationship seriously, they wouldn’t feel ashamed to admit it – whether it’s whispering those words in your ear or shouting it aloud outdoors. Here, Taylor reminds us to keep this in mind, especially for budding romances.

2. When they compare you to others 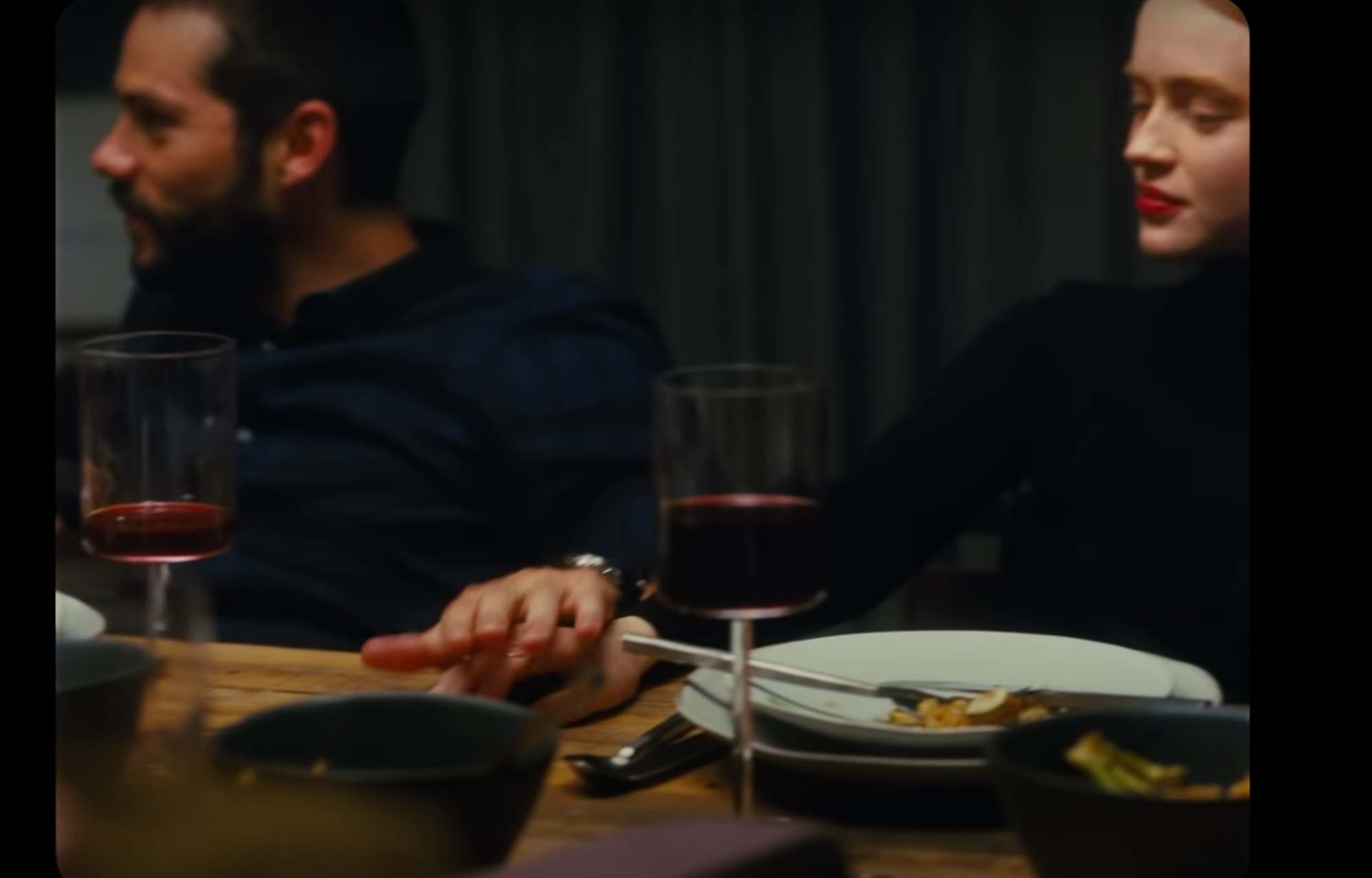 Jake was around 30 years old when he dated 20-year-old Taylor. And that 10-year gap is addressed front and center in the song. While age gaps can be a non-factor for some relationships, it becomes an issue when it’s brought up in comparison with others. Taylor’s lyrics suggest that her youth was used as a weapon against her in her case, which is a definite no-no from a potential partner.

In fact, one shouldn’t even be compared to other people in a relationship whatsoever, and if you’ve been the victim of such situations yourself, perhaps it’s a hint to run.

Fun fact: Taylor’s wine glass in the scene is full as she was not yet the legal age of 21 to drink alcohol back then – another one of her Easter eggs to emphasise her age difference with Jake.

3. When they gaslight you 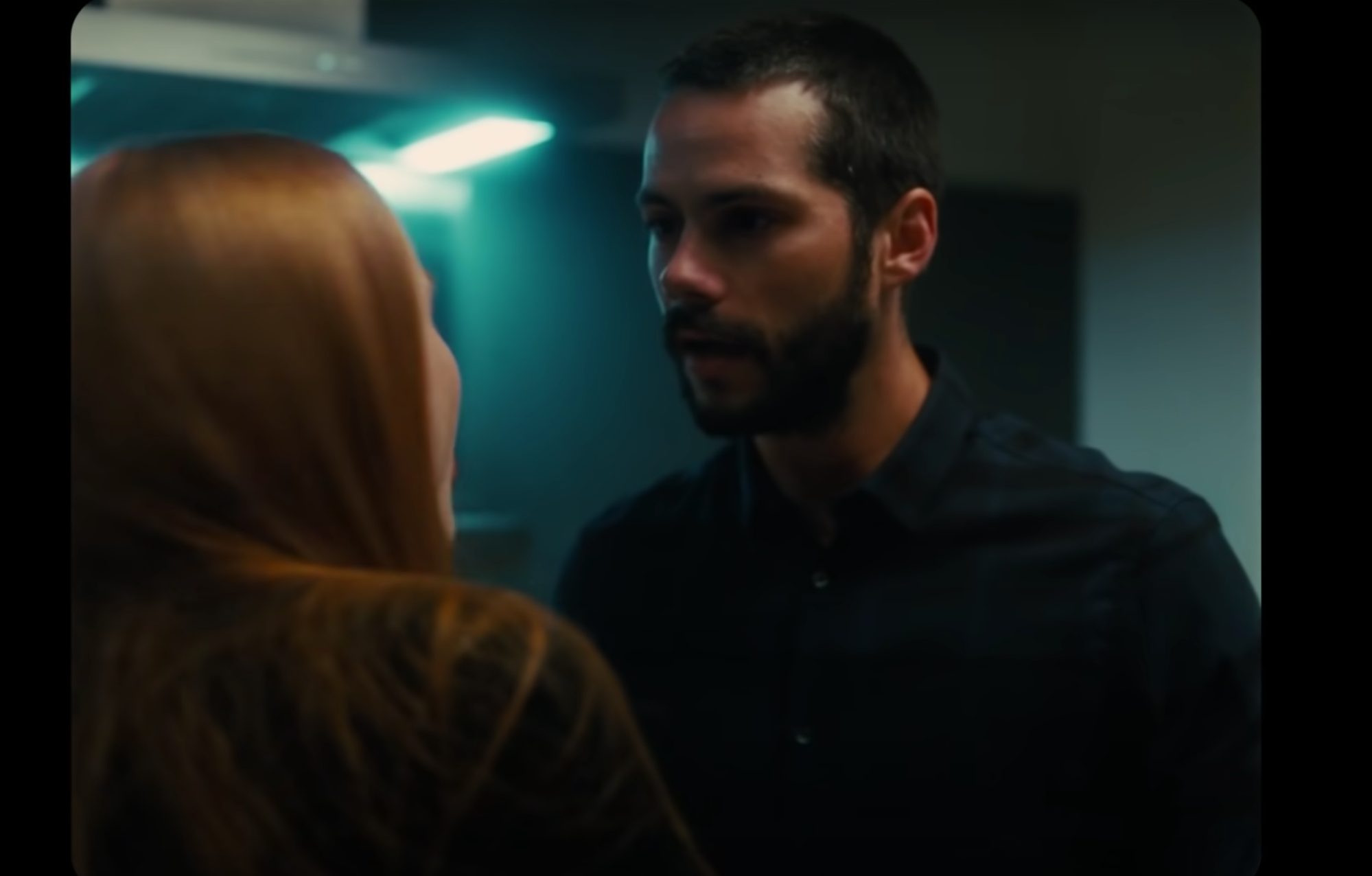 “Well, maybe we got lost in translation
Maybe I asked for too much
But maybe this thing was a masterpiece
‘Til you tore it all up”

A pivotal scene in the short film is a one-take of an argument following a dinner with the guy’s friends. Taylor feels rejected, after the guy “doesn’t look at her” and “lets go of her hand” during the dinner. But we watch as “Jake” flips the narrative on her, saying that she was behaving “selfish” which makes her doubt her reality.

It’s a typical gaslight scenario many of us have undoubtedly been a part of before, consciously or not. And as the wise words we should abide by for a relationship goes: “Fool me once, shame on you. Fool me twice, shame on me”.

4. When they have different expectations of who you are 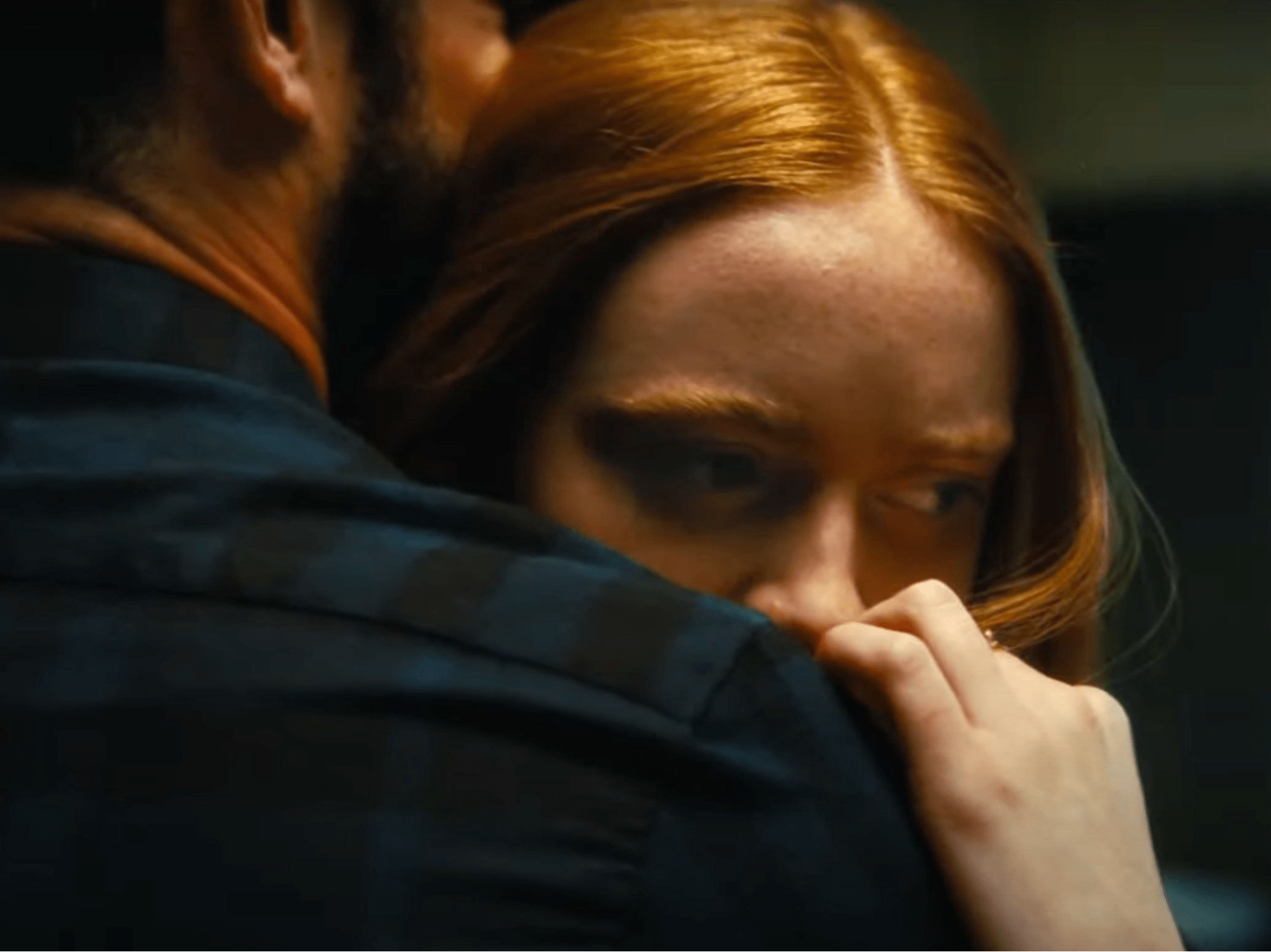 “The idea you had of me, who was she?
A never-needy, ever-lovely jewel whose shine reflects on you”

There comes a point in the song around the midway mark where Taylor questions if the idea the guy had of her was completely off-tangent to who she really was. “Never needy, ever lovely”, she assumes. But she’s only human, as we all are, and nobody’s perfect.

Similarly, it’s only natural to build expectations of our partners as the relationship progresses. But even when we let them down, it’s not a sign to crash and burn like Taylor’s romance did. If anything, it’s through these situations that two partners can truly learn more about each other and grow from them.

5. When they’re a different person around others 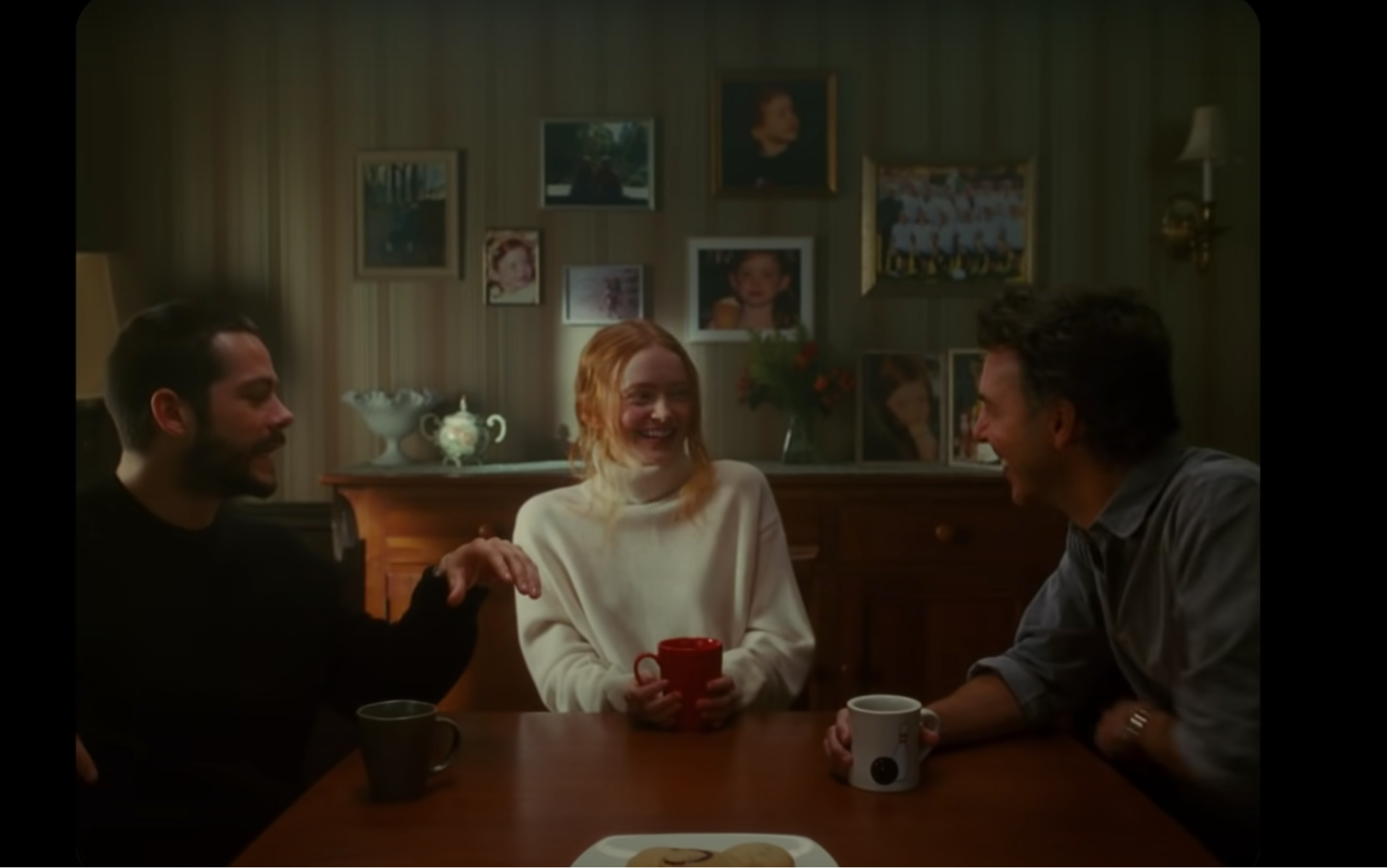 “You who charmed my dad with self-effacing jokes
Sipping coffee like you’re on a late-night show
But then he watched me watch the front door all night, willing you to come”

The antagonist in “All Too Well” first acted like a different person around his friends during the dinner scene. And yet again, Taylor recounts how he charmed her dad but then continued to disappoint her in private.

While it’s normal to want to impress our partner’s family, it’s an eye-opener when someone can behave a complete 180 behind closed doors. Listen to the alarm bells ringing when you don’t recognise the person you’re together with when they’re around friends or strangers. 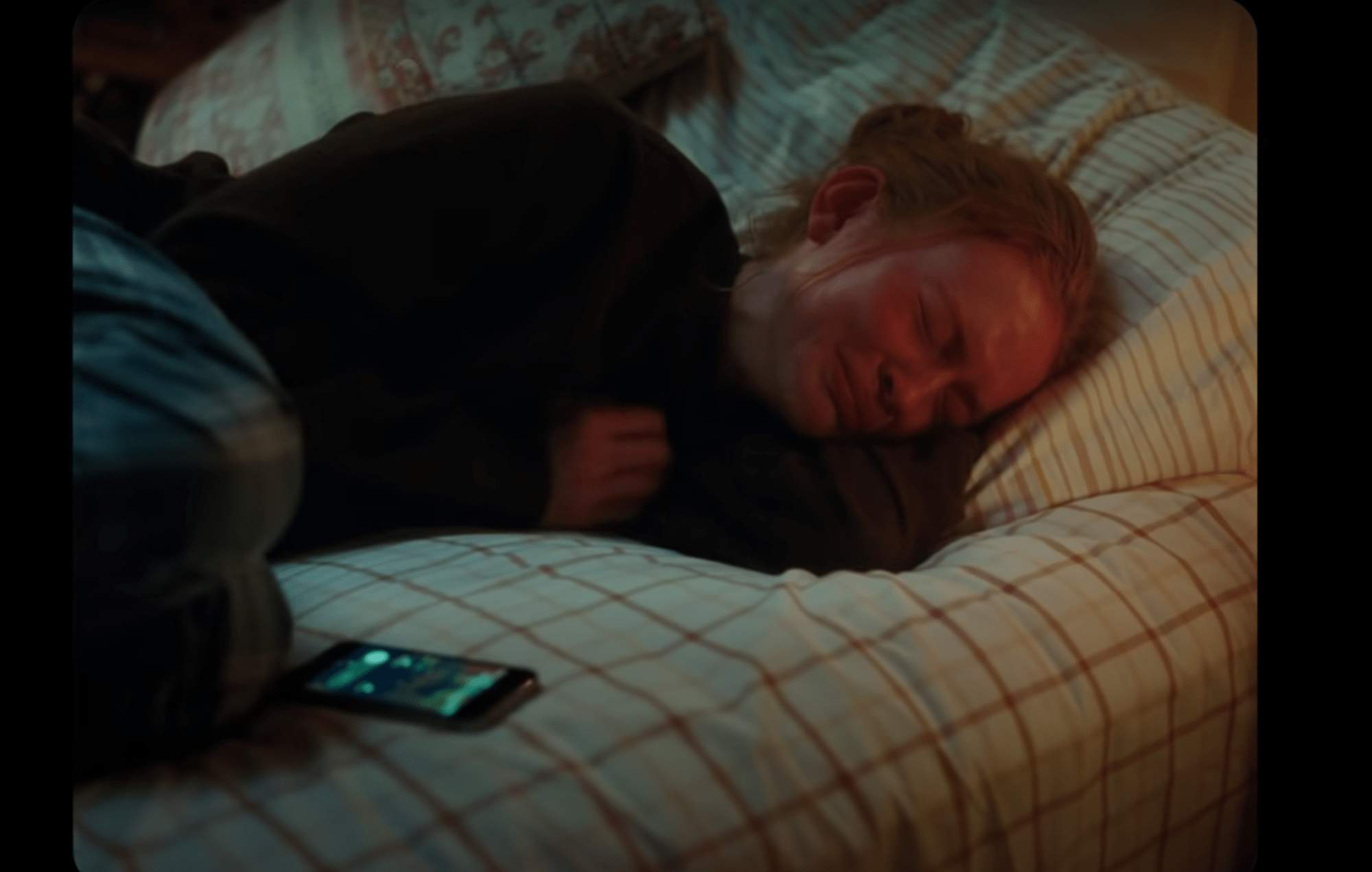 From having high hopes of a blossoming connection with someone you think was going to be “forever”, to having those expectations dashed without warning, Taylor Swift’s “All Too Well” is a fervent reminder that love can be fleeting. We’ve all been there – curled up in bed crying over losing that special person.

But just like how Taylor finds closure in the ending scenes of the film by moving forward with her life while still remembering her whirlwind romance, we should also know and remind ourselves of what we deserve in any relationship.

all too well, relationships, taylor swift