You may have heard the saying “in every rumour, there’s an atom of truth.” Yet whether it’s over trivial issues or some exaggerated tea, we can all agree that rumours distort information and can change how others perceive you. Sometimes, bad rumours can even be downright hurtful, resulting in long-term negative impacts on our mental health and broken relationships.

We spoke to 6 women who shared with us the worst rumours they’ve heard about themselves and how they dealt with them. From being labelled a “slut” for having male friends to being judged by the way she dresses, read on to find out how these terrible experiences have made them stronger instead.

Some names have been changed to protect identities.

1. “I was using guys, flirting and playing with their feelings” 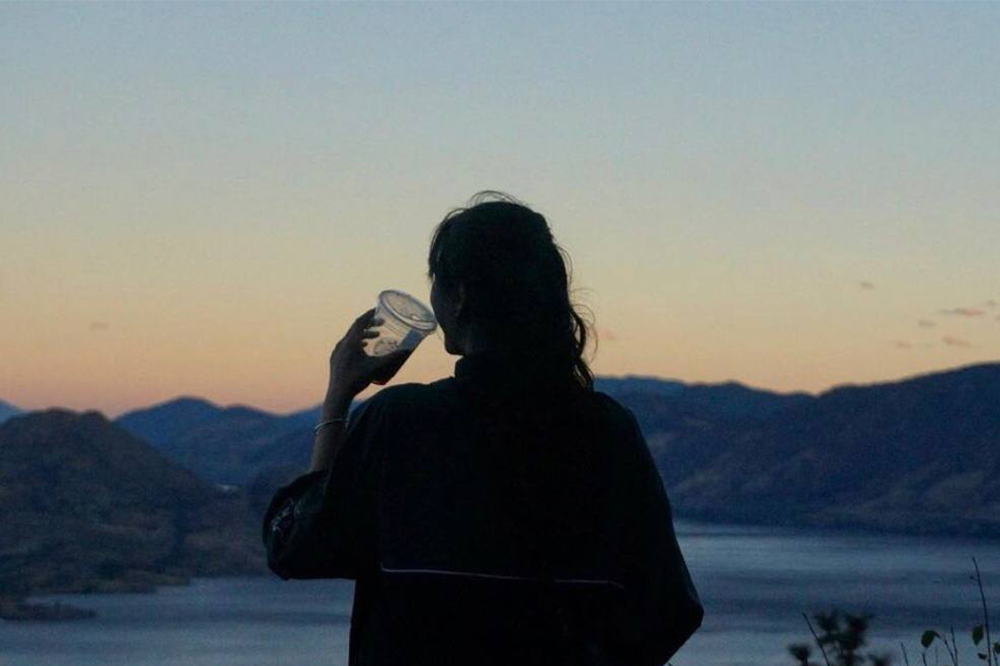 “There was a rumour about me clubbing and getting drunk with guys when I was 15. It eventually led to other rumours about me using guys, flirting and playing with their feelings.

It started when I went to a beach club with my friends for a night out. All of us posted pictures and had fun, and that’s when the rumours started occurring. I was very affected because most of what people said were not true at all. I didn’t even have a sip of alcohol and only stayed out to keep my drunk friend company.

These rumors negatively impacted the way I saw myself and really brought my self-confidence down. I just didn’t understand it, why things escalated that much, or what I did to deserve all of it.

I didn’t stop talking to guys completely, but I did try to distance myself in case people got the wrong idea. I started feeling like my actions were being scrutinised, but I overcame it with time. And I realised that I didn’t have to justify myself because I know very well that I’ve always tried to stay true to myself.”

Advice on dealing with rumours: “As long as you focus on yourself and give your full undivided attention to the things you want to do, other things that affect you negatively will matter less. Do not hate, do not hold grudges. Just be happy.”

2. “My ex-boyfriend cheated on me with my close friend” 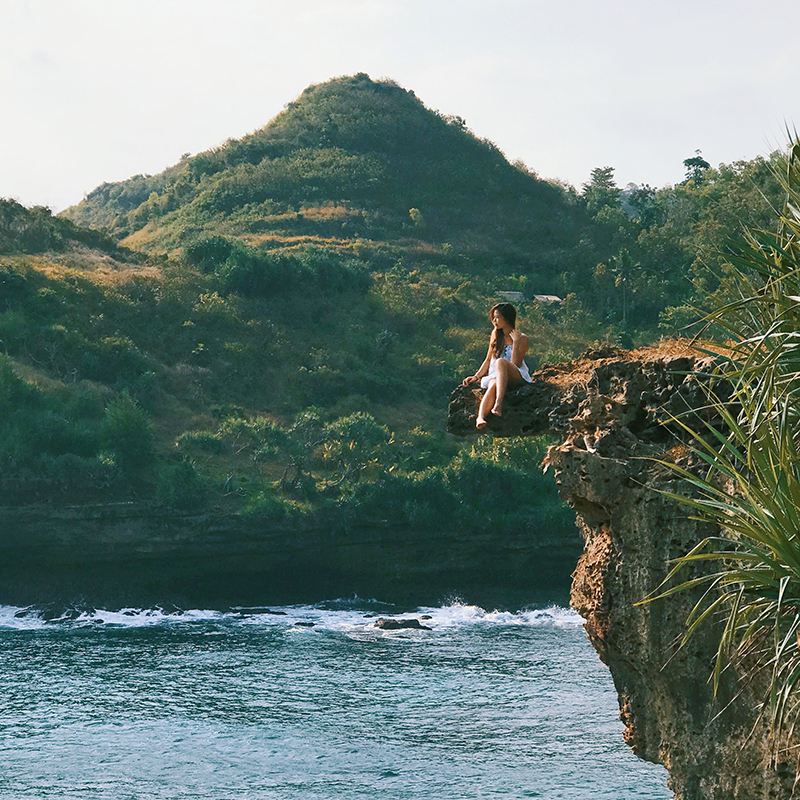 “At the start of JC, I dated a guy who was [also] my orientation group leader. While we were in a relationship, he was close to my group of friends too. However, when we broke up, one of my closest friends got together with him.

I eventually discovered that it was my ex-boyfriend who was responsible for this. Since my close friend believed him, she became distant and our friendship went downhill from there. I had no problem with them getting together, but what truly hurt me was that my close friend did not tell me about it.

My confidence, self-esteem and mental health were negatively affected. But ultimately, I think that the long-term impacts are positive because it shaped me to become a stronger person. It took me a few years to finally come to terms with the fact that I lost a close friend just like that.”

Advice on dealing with rumours: “There were days where I chose to spend my break time alone because it felt difficult to act like nothing was wrong. By doing so, I’ve learnt to be more independent and listen to my emotions. It was tough, but eventually that experience taught me the importance of putting myself first.”

3. “My teachers called me a ‘bimbo’ and said I wasn’t very bright” 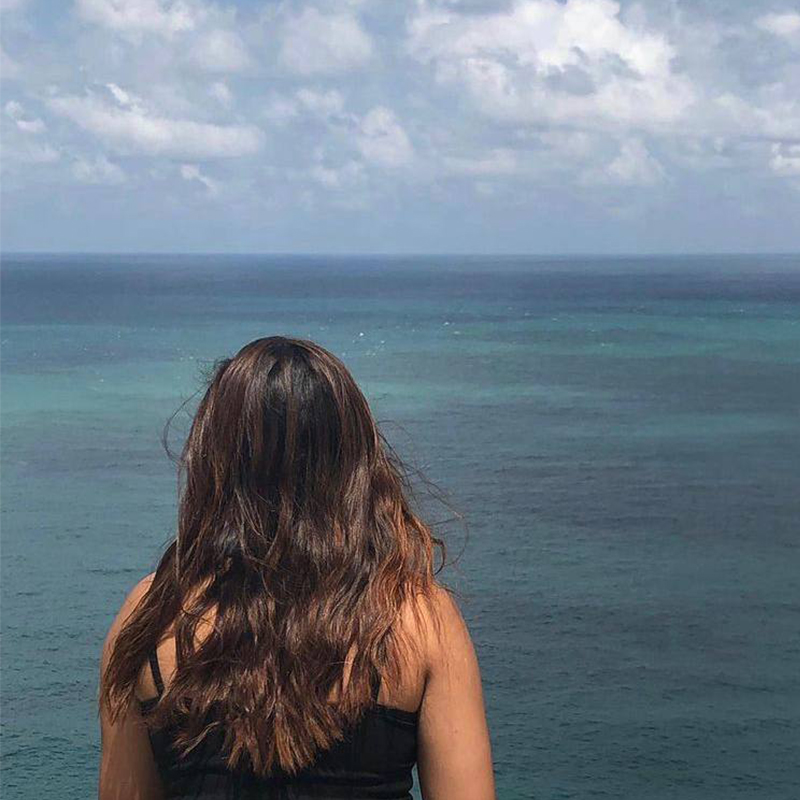 “The worst rumour I heard was that I was a “bimbo” and wasn’t very bright when I was in secondary school. The worst part? The rumour started among my teachers. I’ve heard whispers among old classmates, but hearing it from the people you’re supposed to look up to sucked the most.

I think it started from the way I spoke and carried myself back then. I was very talkative in class so I would ask a lot of questions. Looking back, I feel like I was just a very active and curious person.

I don’t think I realised how bad it hurt me until much later on when someone mimicked the way I talked. Though it was meant as a joke, it brought me back to how I felt in secondary school. After that, I became significantly more quiet and would freeze up when I had to speak. I was so scared of being labelled “bimbo”, “dumb” or just not being taken seriously. I felt like a joke.

My friends made me realise that there’s nothing wrong with the way I am. I think a part of me is still trying to overcome [the rumours], but I’m slowly moving back to my old talkative, curious-natured self. [If I could go back in time], I would’ve just let myself be more natural and care-free.”

Advice on dealing with rumours: “Don’t take the opinions of others to heart. If someone who doesn’t truly know you decide to spread [rumours] around as the “truth”, that’s just what they think. Prove them wrong not by changing, but by being the best version of yourself.” 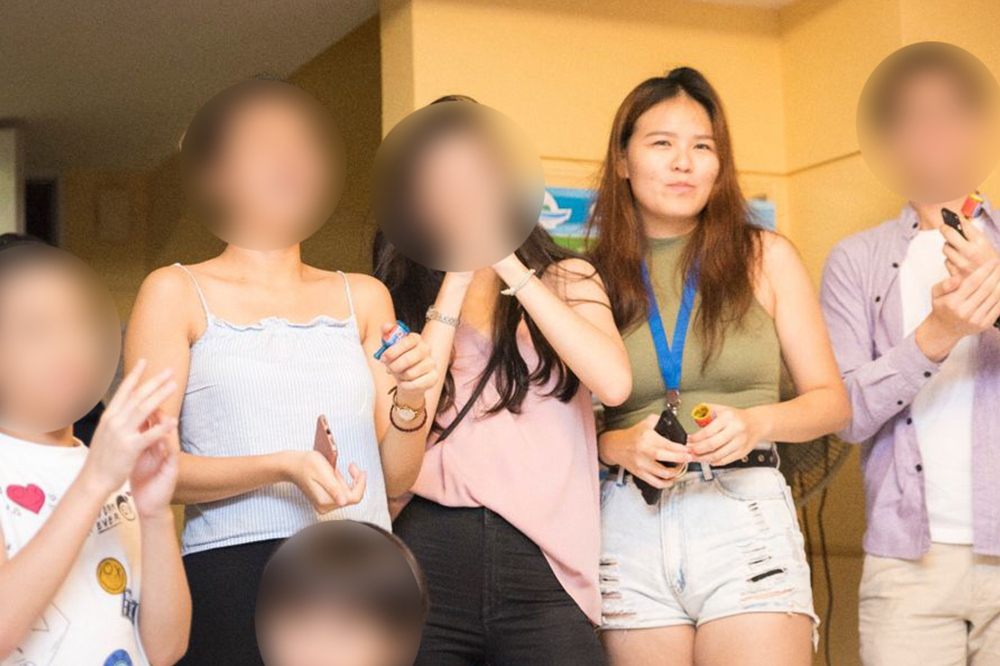 “A friend of mine in the same course told me that there was a rumour being spread in university that I dressed very scantily. I felt that I didn’t do anything and the rumour was pretty outrageous, since I only wore shorts and a top to school every day. I was angry, sad and even self-conscious about the way I dressed.

My friend told me that the rumour started from someone who knew me which made me feel worse. Everyone I knew [in school] was nice and I couldn’t think of anyone that would spread these rumours about me.

I thought it wouldn’t affect me, but I kept subconsciously thinking about [the rumour] when I was in school. I didn’t go to school often and the campus was huge, so I ended up ignoring the rumours in the end. Ultimately, mean comments are part and parcel of life and I cared less as time passed. If I could go back in time, I would have wanted to find out who [started it] and confront the person early.”

Advice on dealing with rumours: “Confidence is very important. Though I agree there is some truth to rumours, I thought “if you think that I dress like that, then I am. I’m not gonna change it since I’m okay with myself.” You don’t have to deal with this extra worry.” 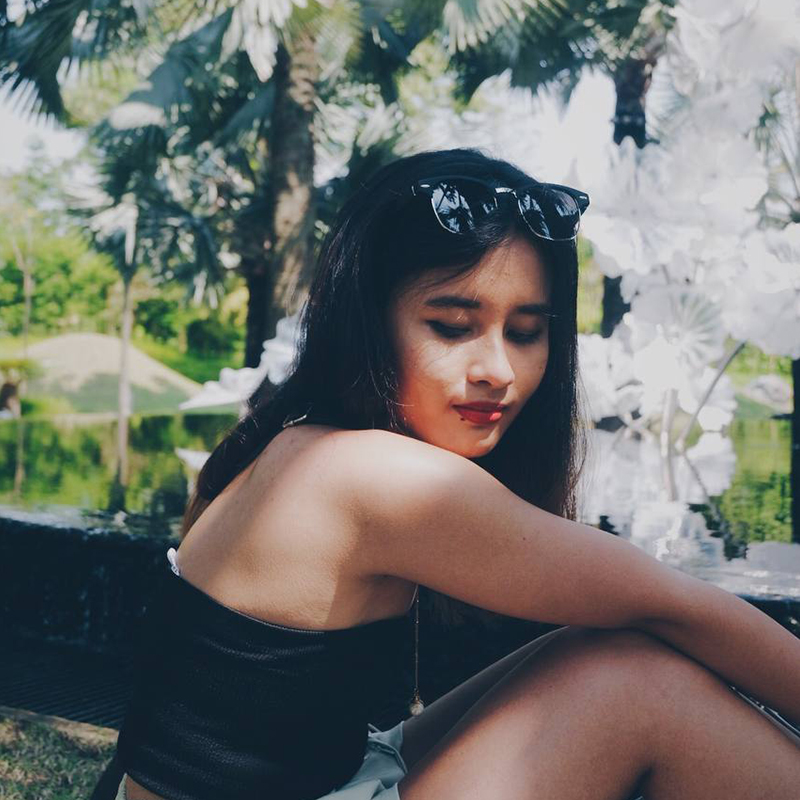 “When I was around 14 years old, there was a huge rumour about me being a “slut” in school. I’m not sure what caused this rumour to blow up, but perhaps it was because I had male friends in and out of school.

The group of people who were spreading this rumour did it very openly and explicitly. It got to the point where they shouted “the slut’s here!” in the school canteen and people would turn around to look at me. After a while, my classmates started avoiding me and refused to answer questions whenever asked.

The rumour lasted around 3 years and I did not talk to anyone about it. I think it died down because I didn’t seem immediately affected by it. Even after it became a pseudo-bullying situation, I never took any action because I felt that I did nothing wrong.

I don’t think I have ever fully overcome it yet, but the rumour has made me more self-aware. Knowing that my “innocent” actions can be seen as something different to others, I closed up. But looking back, I don’t know if I would have the courage to speak up against the rumour-creators too. I just refused to get myself involved.”

Advice on dealing with rumours: “If you are affected by rumours, talk to someone you can rely on and find a solution to combating it. However, if you are confident that you can ignore it and remain unfazed, it will show the ones who spread these nasty things about you that the rumour is of a distorted view.”

6. “I slept with someone from my company in order to get a role at work” “When I was 22, I heard people saying that I slept with someone from my company in order to get a role at work. I was disappointed and sad because it came from a good friend, and he knew how hard I worked to reach where I was.

When I first heard the rumour, I just laughed it off. But I felt that it gave others a bad impression of me since it was a leadership position at work and wouldn’t reflect well on me. Many people [at work] went along with the rumour and teased me from time to time.

I eventually left the industry and so there weren’t any more chances for people to laugh at me. I confided in my friends and moved on quickly, but it’s still tucked away in my mind subconsciously.

I’ve learned to filter words and take people less seriously. As long as I stay true to myself and work hard towards the things I want, I don’t need to care about what others say. As humans are naturally kaypoh, everyone only wants to hear the bad about someone.”

Advice on dealing with rumours: “Remember that bad rumours should go one ear in and the other ear out! Be thick-skinned as the world moves on very quickly — what happens today may just be easily forgotten tomorrow.”

Dealing With The Worst Rumours About Ourselves

Hearing about how these women dealt with rumours has shown us that women often face the pressure of being scrutinised by society. Whether the rumours come from the workplace, in school or among friend groups, the negative impacts last longer than we realise.

Despite feeling conscious of how they were perceived, these narratives also teach us that you can still learn and grow from negative experiences. So when you’re feeling down and facing too much social drama in your life, own it instead.

There’s nothing like jamming to new tunes with relatable lyrics to get your mood lifted. As Lizzo preaches in her new music video “Rumors”, we’re all “sick of rumors, but haters do what they do.”

As a woman who deals with negative rumours from the media herself, this new bop with Cardi B shows us that they “don’t give two shits” about the people trying to bring them down. Those who follow Lizzo’s socials will know that she has always stood for body positivity and women empowerment even in such a male-dominated industry — truly queen behaviour.

Combining the blare of trumpets, catchy rap verses and a whole lot of confidence, this song is the ultimate power anthem to blast on repeat while in the comfort of your room. Not to mention Lizzo and Cardi B’s shimmery Greek goddess-inspired outfits in the music video — if there’s ever a live-action Hercules film or Percy Jackson musical in the future, you know who to cast, Disney. “Rumors” is an empowering song to remind us that women are so much more than the negative words from our surroundings. The next time you deal with negativity, head over to Spotify and add this song to your fave playlist. It won’t hurt to remember that these naysayers are “spending all their time tryna break a woman down”, and take a cue from Lizzo and Cardi B to just “keep doing what you want to do”.

Listen To “Rumors (Feat. Cardi B)” By Lizzo Here

This post was brought to you by Warner Music Singapore.
Responses have been edited for brevity and clarity.