In 2018, Yanxi Palace took the world by storm and became the most streamed show globally. However, many English-speaking millennials missed out on binging the 70-episode series about Chinese historical palace intrigue as it was unavailable on streaming giant Netflix.

To welcome 2020 with a bang, Netflix has secured the 6-episode sequel, Yanxi Palace: Princess Adventures, so you can watch the series in HD and your subtitles of choice.

Here is a guide on what you can expect and the context of the period in which the story takes place. Or if you have no intention of watching it at all, this will help you keep up when your friends are discussing the drama over lunch.

What the original series was about 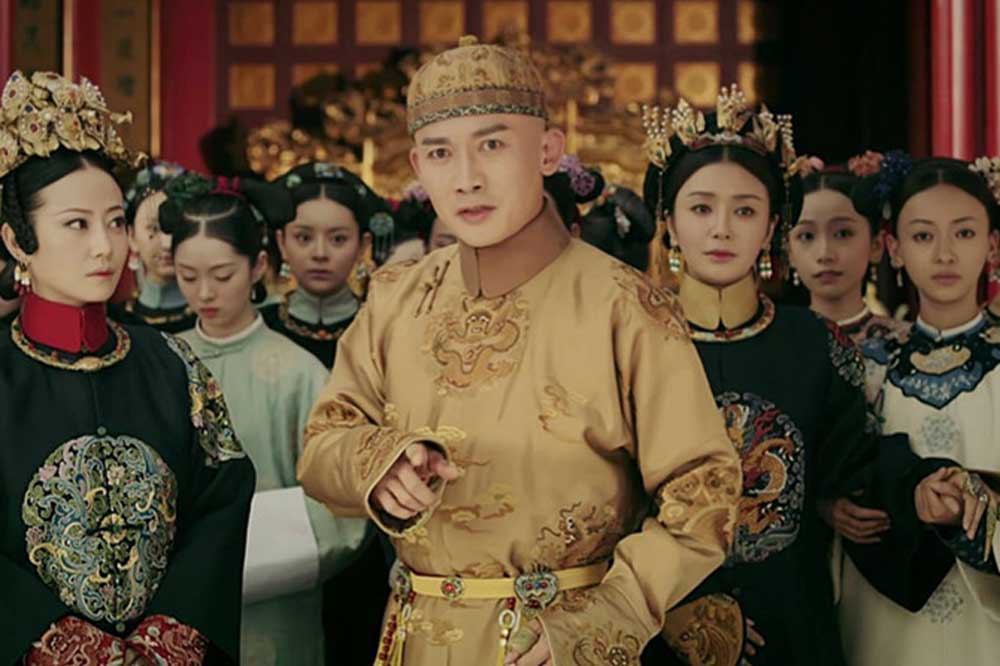 The original series is based on the real-life characters of Emperor Qianlong and his harem. The story focused on Wei Yingluo, a maid who rose up the ranks to become Imperial Consort Ling.

Fans were wowed by the resplendent sets and hand-embroidered costumes, which portrayed a glamorous Qing Dynasty. Combined with a riveting plot, audiences were glued to their screens as they witnessed how Yingluo used her craftiness to fight for her life, eventually becoming the matriarch of China. 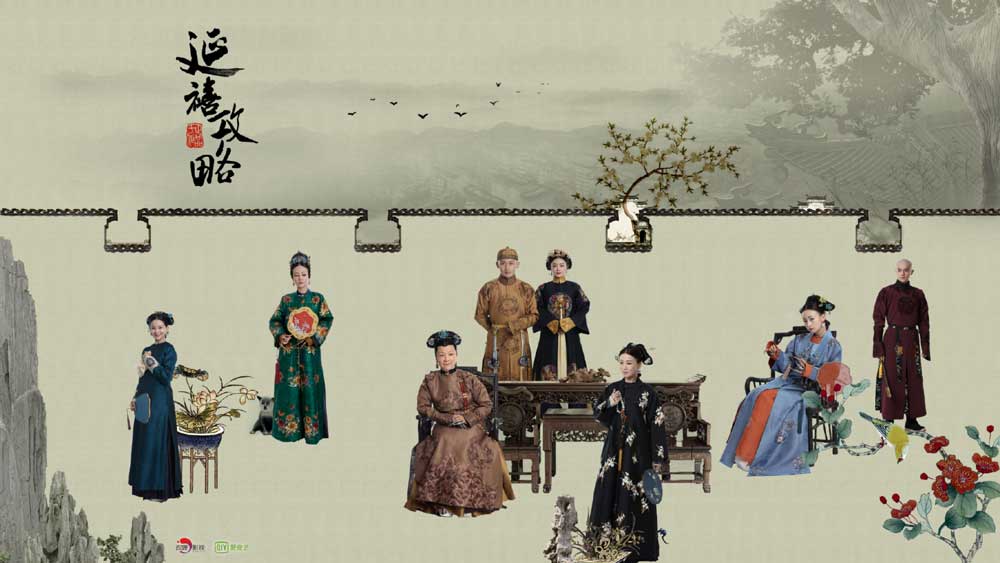 Although Yanxi Palace was a worldwide hit, China’s ruling Communist Party pulled the show from Chinese TV channels after its run. Sina Entertainment reported that the plot encouraged profligate values like jealousy, mind games and flattery.

The controversy made me skeptical about what the sequel could deliver. The producers would have to create a more toned-down, communist-friendly version of the show, if they wanted it to see the light of day in China.

What to expect from Yanxi Palace: Princess Adventures

Learn the art of love from mum, young Padawan. Image via Netflix

The current season focuses on Emperor Qianlong and Wei Yingluo’s daughter, Seventh Princess Zhaohua. In episode 1, Princess Zhaohua is pissed that the Mongolian prince she is betrothed to has cancelled their arranged marriage.

Wei Yingluo then advises the princess to win the prince’s heart, so he will eventually beg for her affection. No surprise that the producers picked romance as a safe topic that would please both the CCP and drama-watching aunties. But is that really a worthy continuation of the rags-to-riches tale in the original series? 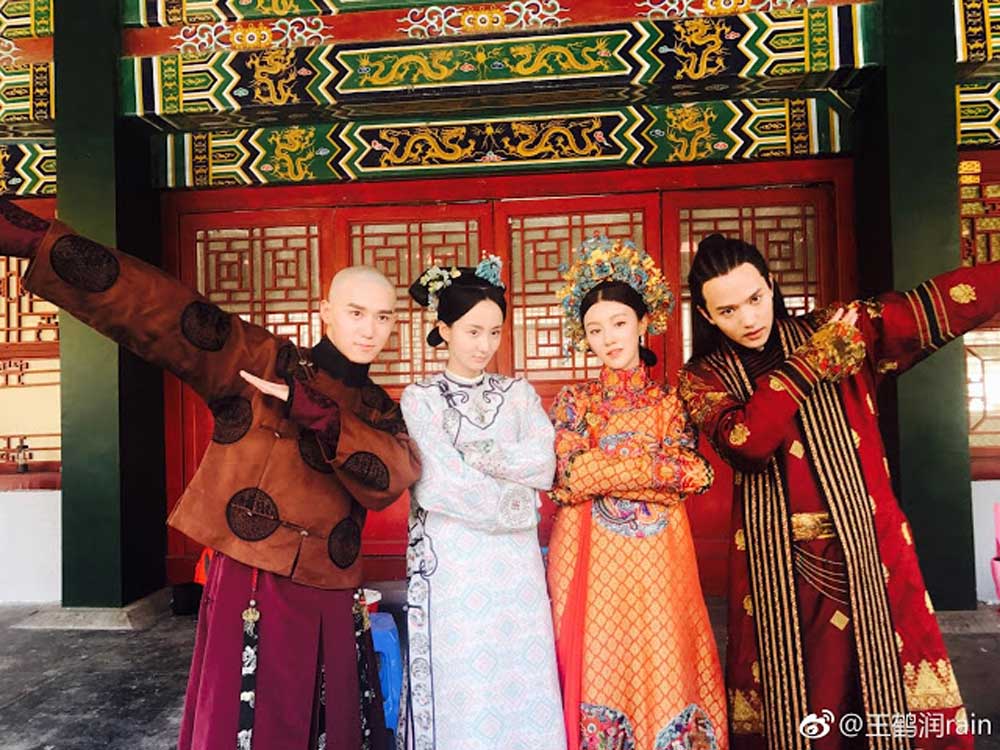 Unsurprisingly, sparks fly amongst the attractive quartet, and rivalry ensues. Ominous music is played whenever the characters show their evil expressions, which highlights who the bad guys are immediately.

Compare this to the nuanced storytelling in Disney’s Frozen, when you were shook to discover that Prince Hans, set up to be the prince charming, is actually evil. Clearly, Frozen is the superior Princess Adventures.

To better understand the politics behind the betrothal and names that were mentioned without context in the show, here’s the back story.

You will hear the name ‘Aisin Gioro’ mentioned, referring to the Emperor’s clan. And if you wonder why it doesn’t sound Chinese, that is because he was Manchurian, not the Han Chinese most Singaporean Chinese descended from.

The Mongols had helped the Manchurians to take control of the Chinese throne during the Qing Dynasty and the Monoglian banners (tribes) reported to the Emperor. This explains why a Mongolian Crown Prince would grow up in the palace with the princesses. 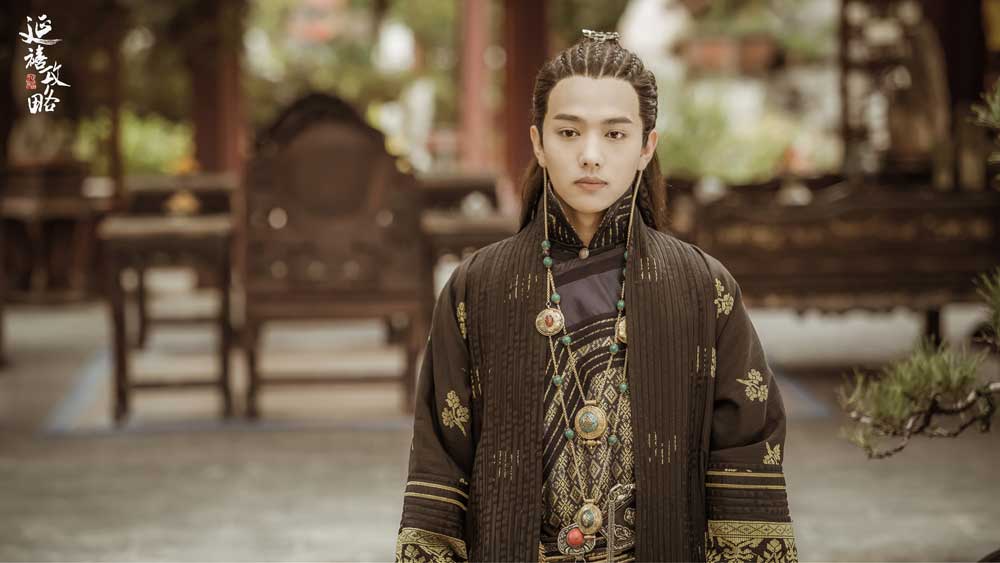 In particular, the boy who has the princesses fighting over him, Lhawang Dorji, was the grandson of an illustrious Monoglian, Tsereng, who was conferred nobility upon his battle glories.

I won’t spoil the show for you by telling you who Lhawang Dorji ends up with according to history. But his cornrows, mostly black ensembles and depiction by young Chinese actor Wang Yuwei give him serious F-boy vibes.

I wouldn’t be surprised if Hollywood decides to adapt the show, call it How To Catch An F-Boy In Ancient China, and cast Scarlett Johansson as a Chinese princess. 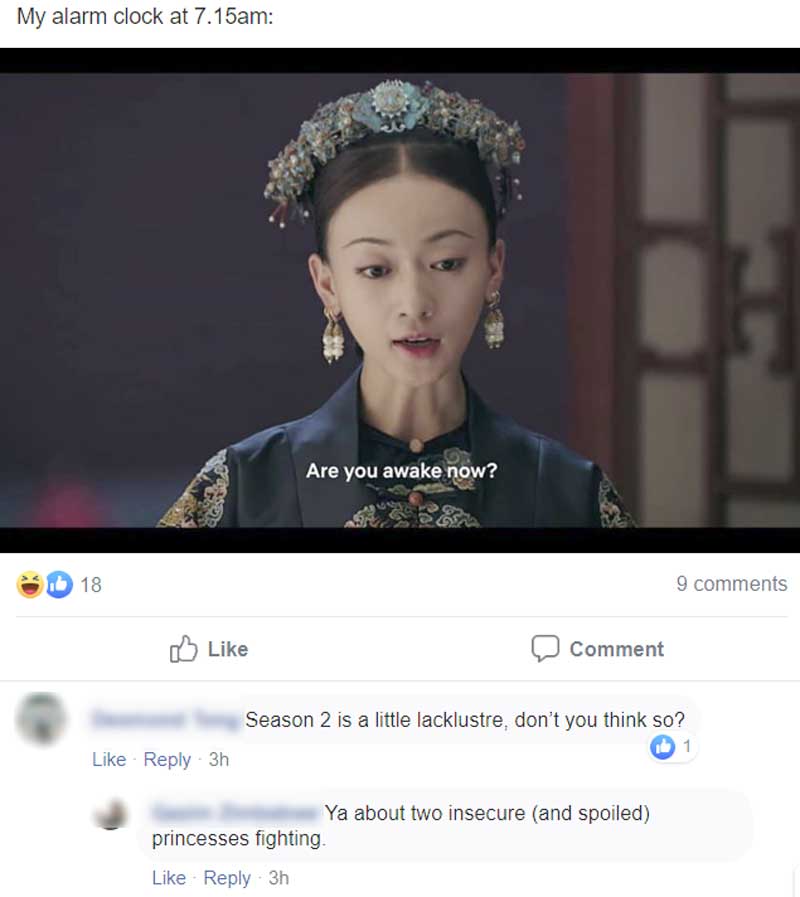 I briefly polled fans who binge-watched the sequel over the New Year’s holiday. Terms like ‘low-budget version’ were used to describe the Netflix show.

The original 70-episode series with a huge cast and complicated plot structure probably left too big a pair of shoes to fill.

Also, Princess Zhaohua’s hissy fit over a cancelled marriage feels inane compared to how her mum had to carry shit pails as punishment. 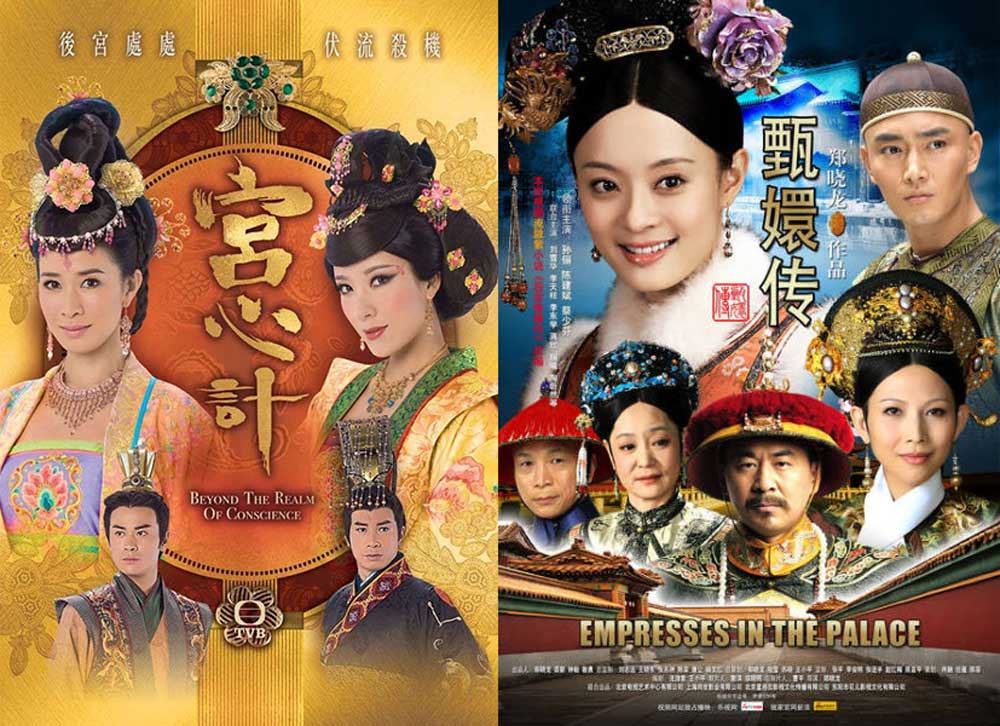 Still, there were some who enjoyed it. The genre is particularly novel if you never had a chance to watch Yanxi’s palace drama predecessors like TVB’s Beyond the Realm of Conscience or Dragon Television’s Empresses in the Palace.

Just watching the hair pieces unfold each episode will serve you the same amount of YAS’s from watching RuPaul’s Drag Race.

What To Look Out For In Yanxi Palace Sequel On Netflix

For fans of the original Yanxi Palace, keep your expectations low. The quality is akin to lesser-known Disney productions such as The Little Mermaid 2, The Lion King 2 and Descendants, all spin-offs from successful franchises. 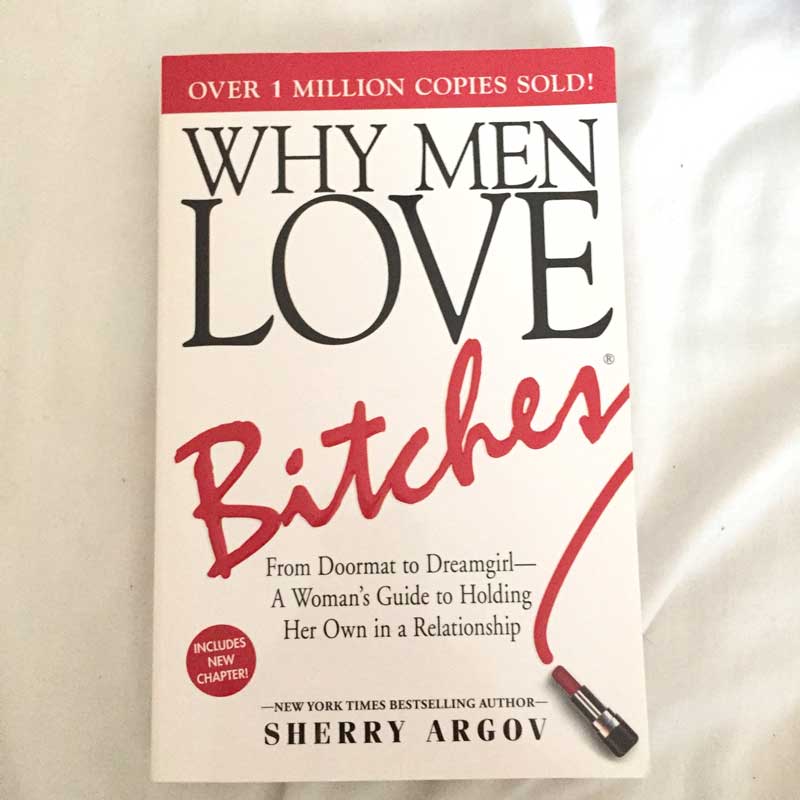 Based on watching 2 episodes, the Yanxi Palace sequel seems like an amalgamation of Hollywood romantic comedies, Chinese idioms and hot tips from the bestselling Why Men Love Bitches by Sherry Argov.

Personally, the ambition of depicting an entire harem’s political strife is what gives palace dramas their X-factor. In this case, reducing the cast to 4 characters fighting for love lacks the grandeur of the original that made my inner auntie sit up.

If you never had a chance to watch the original in full, this will be a great introduction to the exciting world of period dramas. For more worthy productions, you can catch Empresses in the Palace or Empress Ki, both of which are already available on Netflix for your streaming pleasure.