Uniqlo has teased an upcoming collaboration with BTS’s Line Friends’ characters BT21. The adorable characters will be featured prominently in a collection of T-shirts.

On Uniqlo Singapore’s official Instagram page, a launch date of 21 June 2019 has been set, so for the BTS Army, you might want to camp for these highly coveted goods the day before. 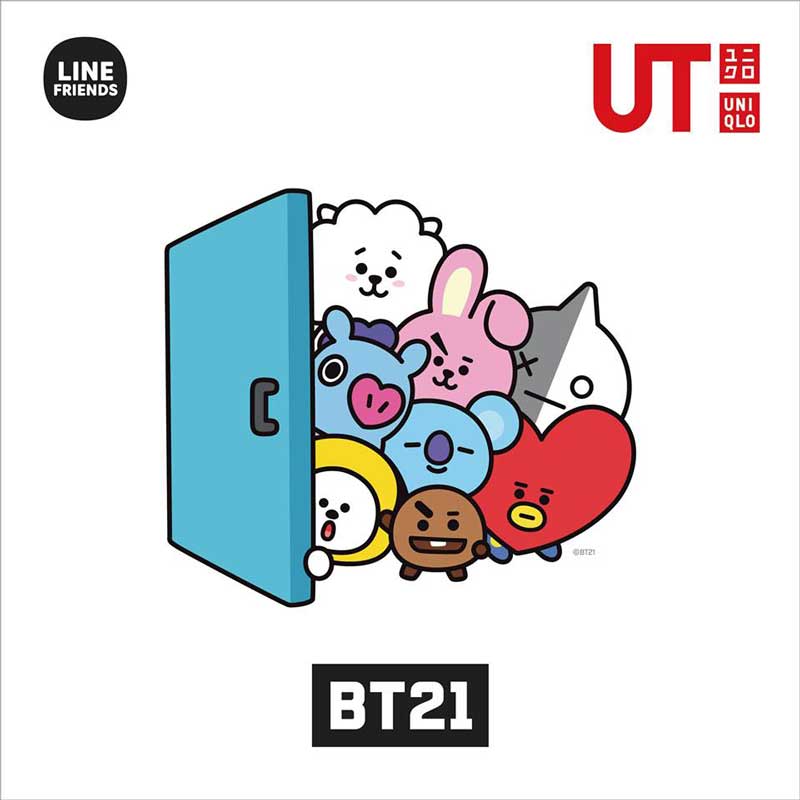 Hyped up around the world

The collection has been discussed widely on social media internationally, with no pictures of the merchandise being leaked.

The collection should be launching ahead of us on 17 June in the USA, as seen from this store sign uploaded by Twitter user @gcfstaes. Another Reddit thread seems to confirm the launch of the collection on 17 June and that there will be 12 designs available.

The T-shirts almost immediately sold out in Singapore and were quickly resold on Carousell for twice the price.

Footage of what went down at Uniqlo stores in China went viral internationally as hordes of fans flooded the stores upon opening. They tussled, fought and even ripped the clothing off mannequins in an attempt to capture some Uniqlo x KAWS merchandise for themselves.

Check out the footage below: 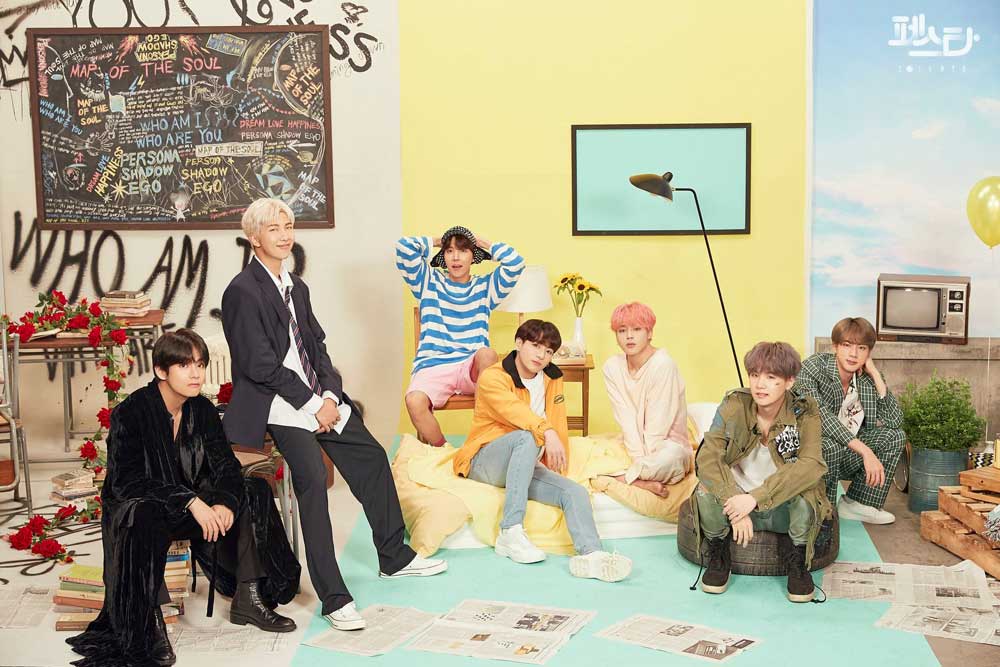 BTS is South Korea’s most internationally successful K-pop band. They have garnered a huge fanbase, known as the Army. In recent years, they have also been fixtures of popular entertainment programmes in the USA, leading to worldwide fame.

They have appeared on Ellen, The Late Late Show with James Corden, The Tonight Show Starring Jimmy Fallon and other popular talk shows. They have also performed to screaming fans on The Voice, America’s Got Talent and the Billboard Music Awards.

With their popularity, they have launched a set of characters with Japanese messaging app Line. The characters adorn BTS official merchandise that are sold on their tours and on their official web store.

Each character represents a BTS member and one of the characters Van, the guardian space robot, represents their fans. 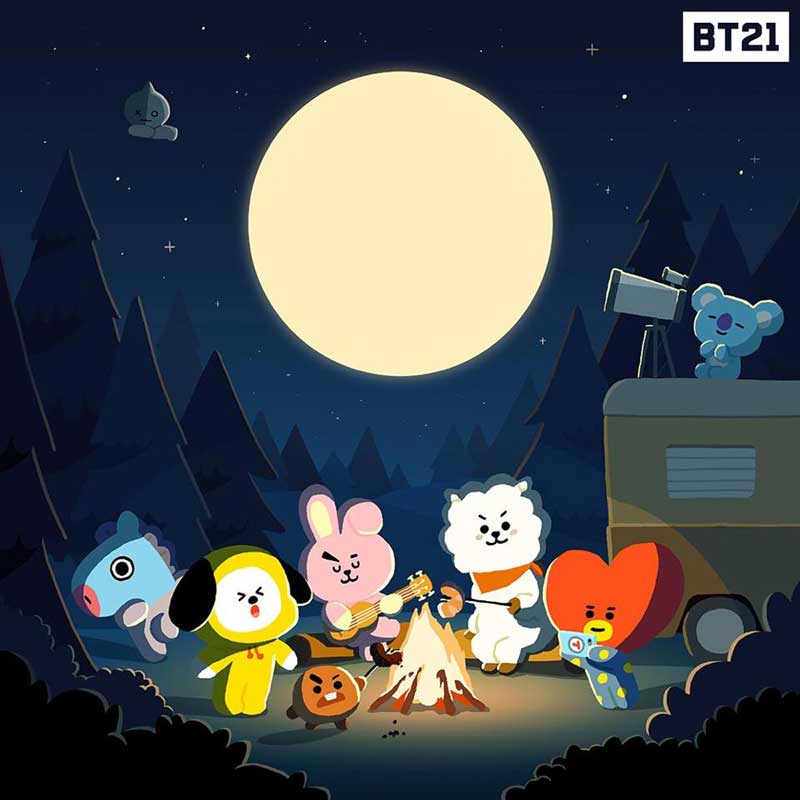 We are confident BTS’ fans, known for their dedication to their pop idols, will be all ready and mobilised to get their hands on the merchandise.

So if you are looking forward to buy these products at retail price, be sure to get in line early before Uniqlo’s doors open on 21 June.