Truth About Being A Cabin Crew

Globetrotter, world traveler, adventurer—these are words many wish they could insert into their Instagram bio. But for many, a jet-setting lifestyle will always remain a dream.

That is until airline companies pepper their recruitment ads with promises of letting you travel the world on a high paying salary, provided you pass all rounds of the recruitment process.

Sounds a lot like a dream come true. Or is it?

Behind the wanderlust-worthy Instagram feed of flight attendants, the job isn’t as rosy or easy as most people think it is. From my experience as a former air stewardess with Emirates, these are the reasons why airlines have to hold their recruitment drives every few months.

You won’t have one; your bedtime can be at 5.00pm and your ‘morning’ alarms can be at 11.00pm. And because you don’t have regular waking hours, your meal times will be all over the place.

Let’s not forget having to deal with the constant switching of timezones. And thanks to all those night flights, you’ll also struggle to master the art of pulling an all-nighter. The only way to survive? By repeatedly telling yourself “What is sleep? Sleep is for the weak”. 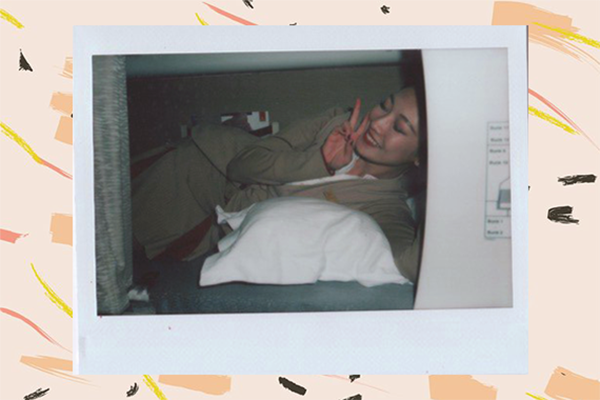 Fun fact: You only get crew rest if the flight time is more than 10 hours. And rest time ranges from 1-3 hours.

One of the most common health risks cabin crew have is suffering from barotrauma–a painful injury caused by a change of air pressure, usually in the ears. And a common cause of barotrauma is a result of flying with a cold.

Yet, crew often fly when they’re unwell because they don’t want to call in sick. This increases their chances of having chronic barotrauma, which can lead to deafness.

And since the air in the aircraft is recycled for long periods of time (my longest flight was 16 hours), you’re basically breathing in each other’s germs.

That’s why cabin crew are susceptible to catching the sick bug and take a longer time to recover.

Your complexion will take a hit because of the dry air in the aircraft, lack of sleep, and dehydration.

Your stomach will often be bloated because of the pressure we put our bodies through when we fly at a high cabin altitude, irregular meal and sleep times, and the high-sodium aircraft food we eat regularly.

Your legs may swell too, so compression stockings will become your new best friend. You wouldn’t want to get varicose veins or worse, deep vein thrombosis (DVT). (Google it, because trust me, if you suffer from this, you may never want to fly again.)

My toes were also never quite the same again after flying, thanks to the uncomfortable shoes I had to wear for long hours. 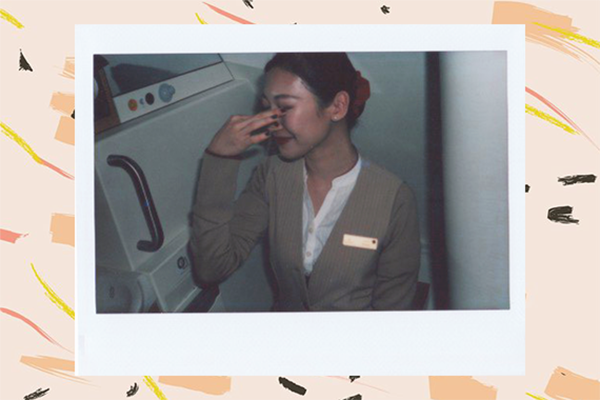 Stinky toilets should also be classified as a health risk.

4. Getting injured on flights

I often found unexplained bruises on myself after a flight, with no recollection of how they got there. Point is, sustaining injuries, big or small, while on the job happens more often than you think.

You could pull a muscle while lifting the heavy containers in the galley, or God forbid, have one fall on you. You’d be surprised by the number of crew who need physiotherapy or have to be on crutches.

Dealing with flight turbulence is another job risk. I know a crew who broke her leg when the aircraft hit an air pocket and dipped 5000 feet. She flew up, landed awkwardly on the Business Class bar counter and had glass shards pierce her skin.

If you think that travelling as a cabin crew will give you the same satisfaction as travelling with your loved ones, I’m sorry to burst that bubble.

Most layovers range from 24 to 48 hours, so after factoring in the time you’ll need for sleep before and after a flight, you’ll barely have enough time to explore or experience the city. Sleeping on the plane after a packed itinerary is a luxury reserved for passengers only. 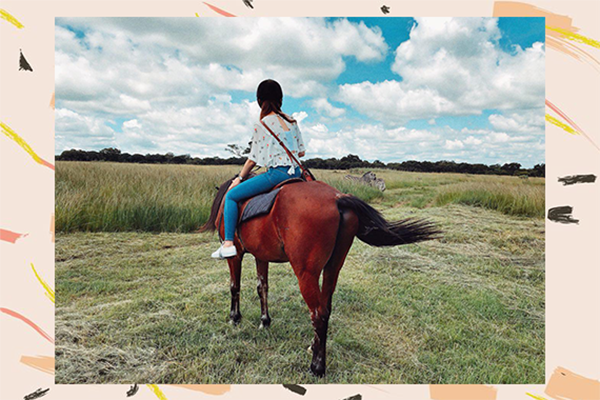 I had to be on duty for 12 hours on a night flight straight after exploring Zimbabwe.

And with the lack of sleep, cabin crew often struggle to keep their eyelids open the entire flight. All we can think about is crashing into a bed, even if it’s 10.00am.

Apart from essentially walking non-stop to every destination, flight attendants also get the ‘lovely opportunity’ to deal with unreasonably demanding passengers and/or medical cases onboard each flight.

Sometimes we choose to forgo sleep in favour of exploring the city we have a layover in, even if our battery’s at 10%. My personal record is going 32 hours without sleep. Because if we choose sleep, half the day’s gone by the time we wake up.

7. You’re barely even friends with the other crew on your flight

It’s already tricky enough to travel with friends sometimes, because everyone may have different plans or travelling styles. So, imagine travelling with people you met just hours ago; people you don’t know very well, that you may or may not get along with.

And as the saying goes, “It’s the company that matters”. Seeing those places without the people you love just doesn’t have that same special feeling.

Being a cabin crew would also mean inconsistent working hours, causing you to miss out on important occasions and festive holidays.

You may have to skip the wedding of a loved one, or worse, be unable to spend your final moments with a critically ill family member. This happened to someone I know and she cried the entire flight back.

Being A Flight Attendant 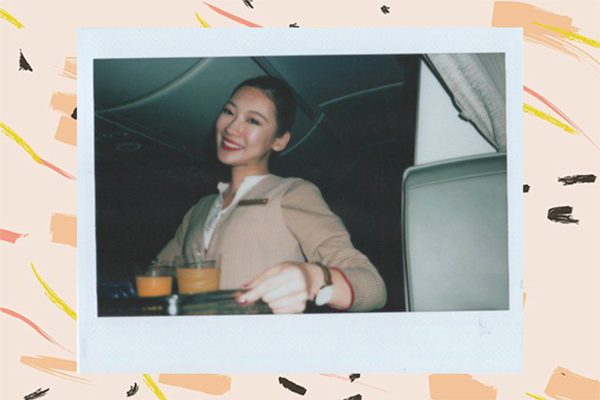 With all that said, being a cabin crew isn’t 100% a bad idea. Being able to travel, even if you’re just barely scraping the surface of each place, is still better than nothing at all.

At least, airline companies aren’t lying when they promise you a high salary while travelling the world. And not forgetting staff travel discounts–we get one free ticket each year, and an unlimited amount of 90% off tickets. I flew to Los Angeles and back for S$80 *wink*.

With this article, I hope all cabin crew hopefuls will understand the whole picture, and be better equipped to make an informed decision!