As a 53 year old, Singapore shows no signs of retiring. She’s even been featured in Hollywood movie!

Here are 53 things I loved about Crazy Rich Asians, besides being awestruck by seeing fabulous Singapore on the silver screen.

One word to unite multi-racial Singapore.

3. “She’s not even that pretty! Has she ever heard of plastic surgery?”

Ponding can be a beautiful and romantic setting. Just probably not for commoners in Bedok.

Bible study in the afternoon. Turns into a devil at sundown. You don’t need a high net worth to meet those.

Just kidding. In my heart, you will always be Channel 8’s little genie / FHM cover model of the early 2000s.

8. Accurately depicting what a Southeast Asian princess looks like

They don’t have tight waists and go to bed with a tiara.

9. Making actors take off their shirts whenever it sort of made sense

Thank God nobody tried to sell us instant coffee or travel insurance. There is an appropriate place for this—Jack Neo movies.

Wild gold diggers always appear whenever there is a scent of a rich Singaporean man.

What’s the point of wealth if you can’t flaunt it? 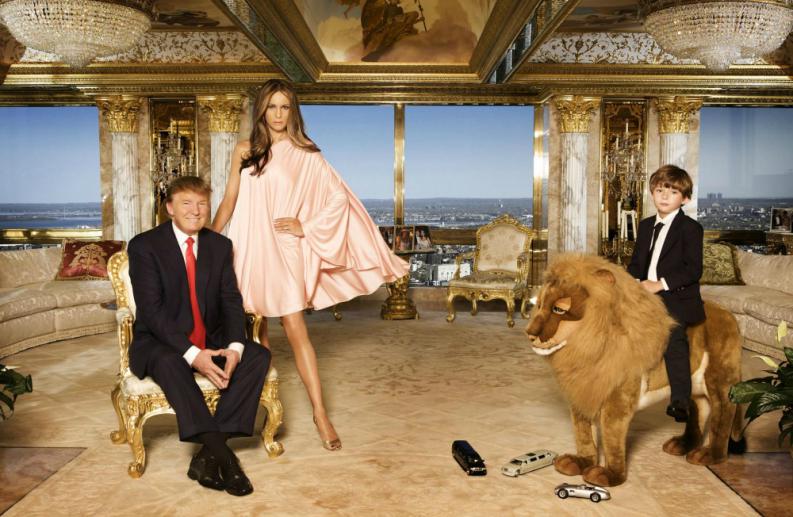 When you are crazy rich, your type of recreation mirrors empresses in the forbidden palace.

Netflix is for the subpar rich.

17. This person who ANALYSED the mahjong scene

That scene happened so fast with so much dialogue, I am not even sure how this mahjong-expert came up with this rundown… 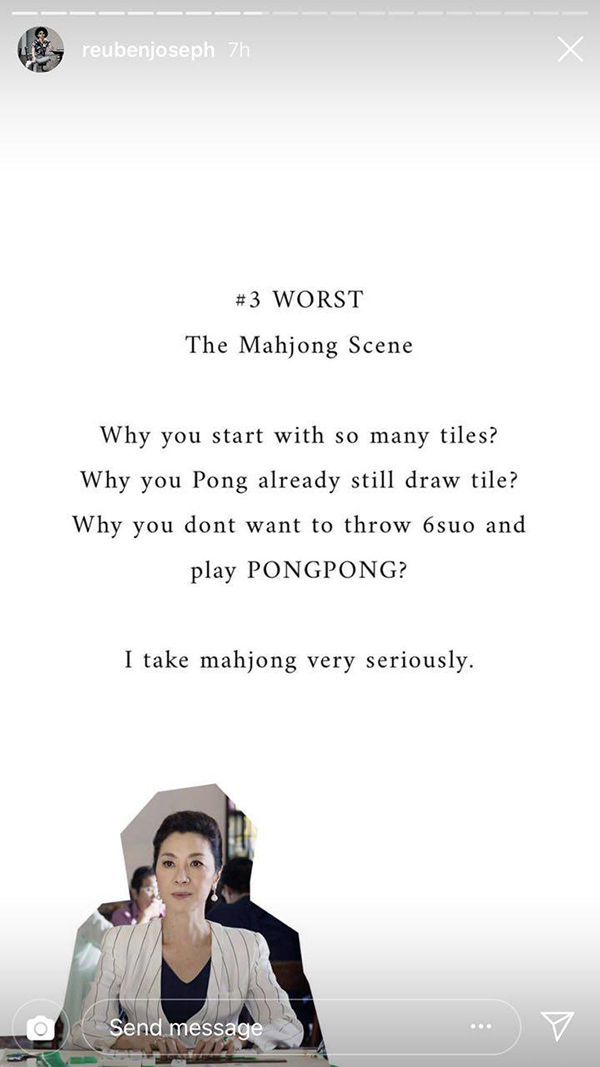 Serial gamblers excited that their vice has some poetic meaning finally.

19. Throwing the pivotal bamboo mahjong tile so Eleanor could win

Apt, as the conflict is between individualistic ideals versus the good of the clan. 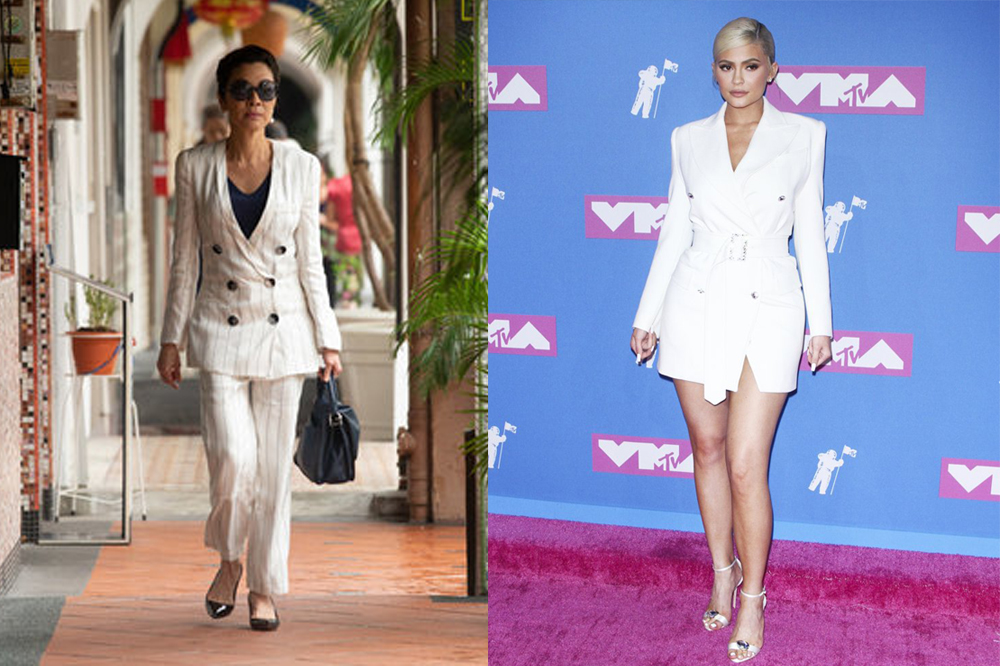 22. Peranakan culture is so beautiful

We walk past the heritage buildings in Katong like it’s no big deal. But those scenes of the Young’s mansion are filled with glorious Peranakan decoratifs that make the cinematography a visual feast to behold. 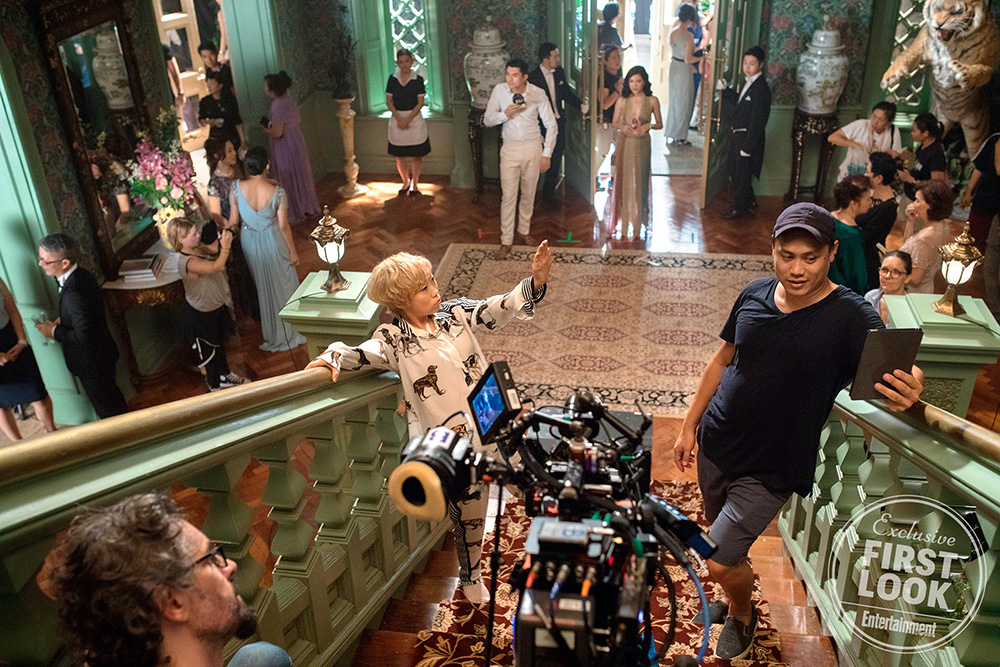 Are diamonds a girl’s best friend?

The emerald ring said all that was needed. Girls who crave for diamonds forget that those not-so-precious stones are just a marketing and supply-manipulation campaign by DeBeers.

Looks like money can’t buy you love. But it can buy you million dollar earrings. Maybe that’s enough.

There will always be those women who subtly hurt you by making you feel like you are not enough in passive-aggressive ways.

Still, they want to lock you in a relationship and play victim when it goes south. 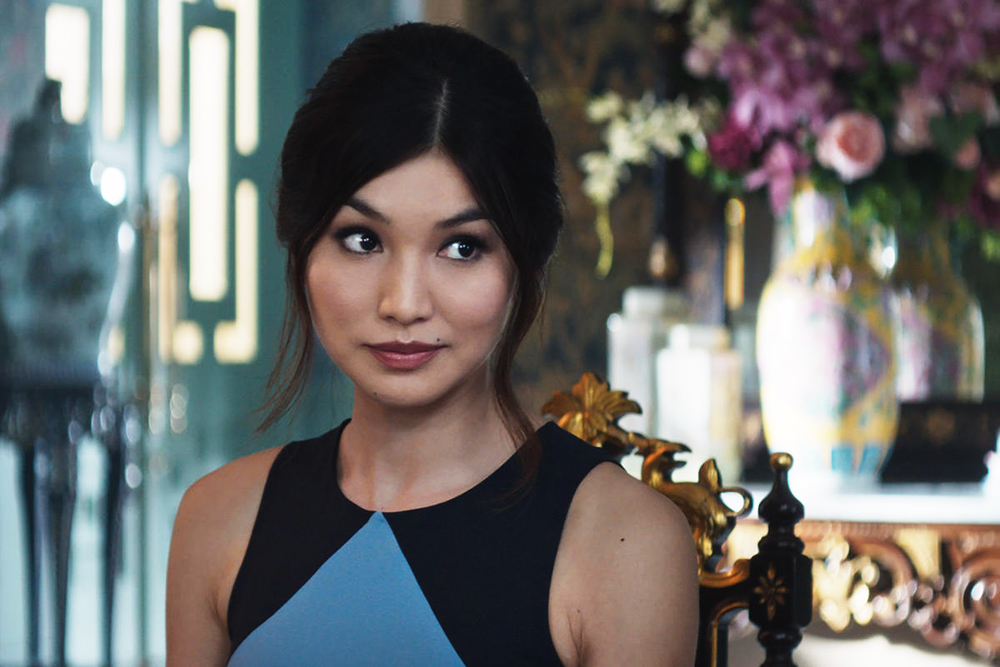 2018’s breakout star. Show us that glorious footage of hawker food being prepared.

So stop being salty about our hawker culture UNESCO application, okay?

When I lived in New York and touched down in JFK airport, it was the “despair and salmonella” Rachel describes.

Changi has ruined us with its butterfly gardens, honestly.

For whatever reason, ACS boys sound like American-born Rachel Chu when speaking Mandarin.

33. Not understanding my own accent

Was I the only one who could not code-switch between the various accents?

American, British, and Australian accents were okay, until the Singaporean drawl came up.

What they talking ah?

That one English song, during the wedding—an acoustic cover of Elvis Presley’s I Can’t Help Falling In Love, peppered with reverential silence.

Read about it here.

36. I asked my Jamaican friend who lives in San Francisco what he liked about the movie

“It was relatable to all Asians. Not just Singaporeans, Chinese, etc. Even Koreans I know loved it.”

Story of our lives. Sad.

How come I’ve never noticed those scenic steps near the Singapore River to lepak on?

40. Reverse-colonising the British by buying their hotels

The prologue scene in Cantonese immediately brought back memories of my late grandmother.

She would chide me for watching Jack Neo’s comedy night, while lamenting that dialects had been censored from the airwaves.

42. “That’s why we are on Hong Kong Vogue and not American Vogue.”

As a crazy rich Asian (or just Asian), there are always higher peaks to climb. Sigh.

43. Partying in “international waters” on a container ship

New #lifegoals. Can I buy a bazooka on Amazon?

Sometimes, you just need to make an entrance…GONG!!!!!!

Though played by American actress Awkwafina, Peik Lin’s twice denial to enter the Young’s mansion is so Singaporean! Then, of course, she accepts.

Go get it trashy girls. 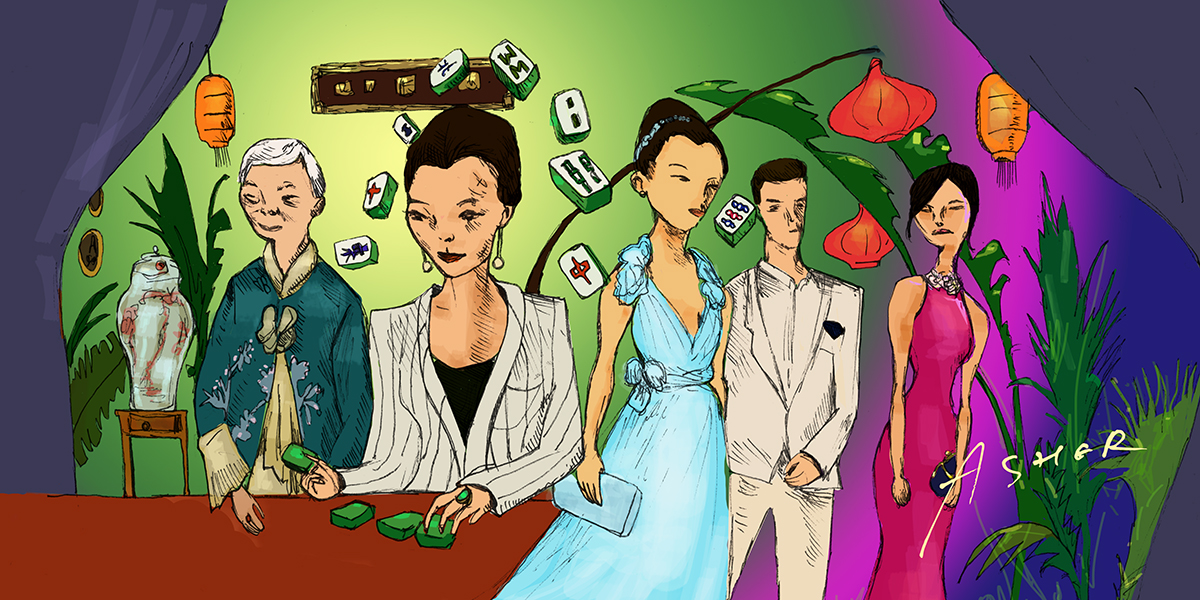 Impatient middle-aged women everywhere in Singapore. They abuse the poor traffic light buttons and beat you to enter the bus first.

50. Fireworks in the ending scene

Chilling at the beach talking about feelings versus an all out shade-fest.

People in the cinema LOLed when Rachel Chu rolled up at the gates. We all understand, gurl.

*Malay for as if.

Gemma Chan as the lead character in the sequel? Hell yes.