Going On A Dating App Cleanse

I started dating at 15 and from then till I was 24, I had never been single for longer than three months at a time.

After my last relationship ended in 2018, I fell back into the pattern of swiping on dating apps. Going on dates was fun and games until it registered I had cycled through three different dudes in a week.

You know that Katy Perry interview when she said, “When they ask you how you are, and you just have to say you’re fine when you’re not really fine?” I was not fine and decided to go on a 28-day dating app cleanse to do something good for myself. 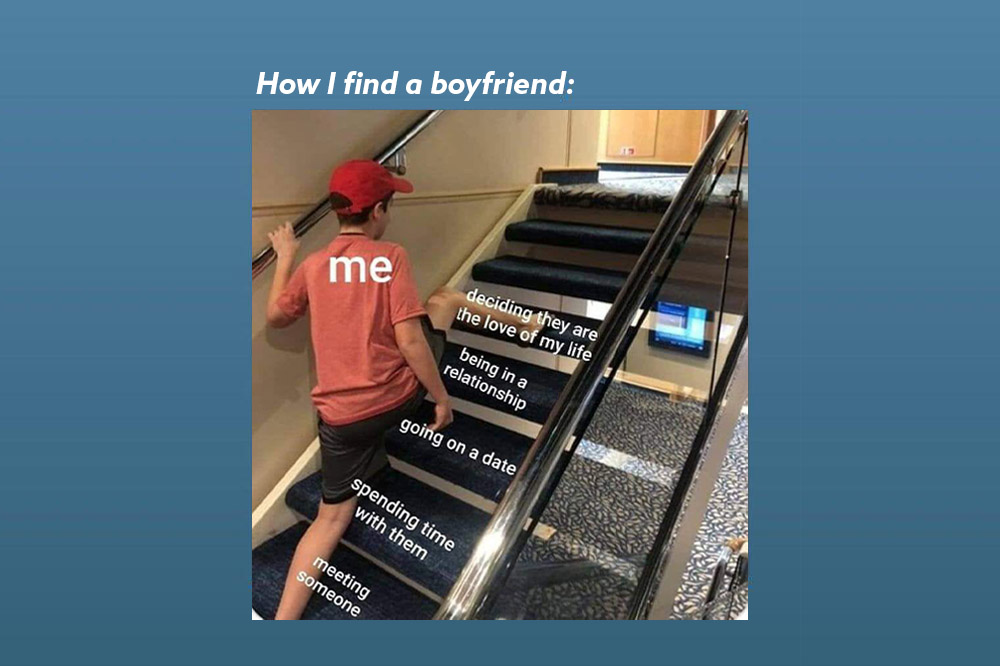 Week 1: Learning to be okay with boredom

Deleting dating apps didn’t mean I wasn’t allowed to date. If someone caught my fancy IRL, I gave myself the okay to pursue them.

Week one of life sans dating apps made me acutely aware of how much time I spent swiping through the Tinder-verse. I realised I had low-key structured my life around checking dating apps. Wake up, 8am, Tinder. Before lunch, 12pm, Coffee Meets Bagel. After work, 6.15pm, Bumble.

Lull moments, such as waiting for a bus or queuing for lunch, were now marked by intense boredom and restlessness. Worse, my thumbs had nothing to do while I pooped. The urge to reinstall dating apps for something to do was intense but I persevered. 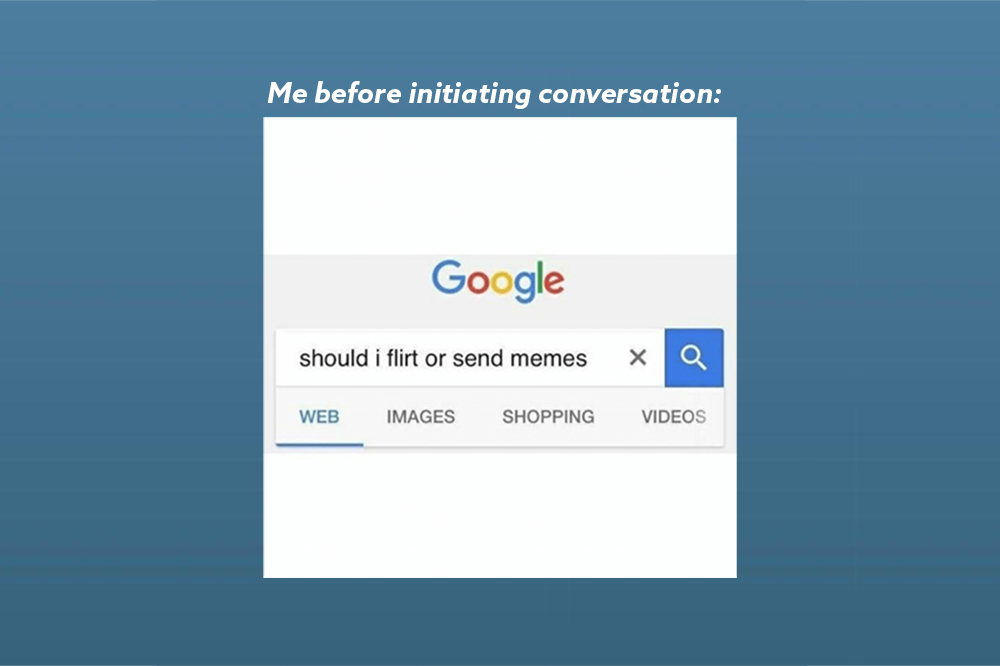 Week 2: On dating app fatigue and how modern dating sucks

Before the cleanse, I had already been regularly uninstalling and downloading dating apps. Week 2 was spent recognising how the whole process of modern dating was exhausting.

It’s no secret dating apps are like meat markets—we pick who we want to date based on how sedap they look. Though the possibilities of finding The One were initially exciting, most would agree repeatedly categorising people into would-date-or-not boxes in a fraction of a second eventually gets tiresome.

Additionally, the initial stages of talking is low commitment, resulting in ghosting becoming a norm when conversation gets boring. Largely, this is because dating apps only provide us with a medium to connect; they don’t teach us how to communicate with each other. 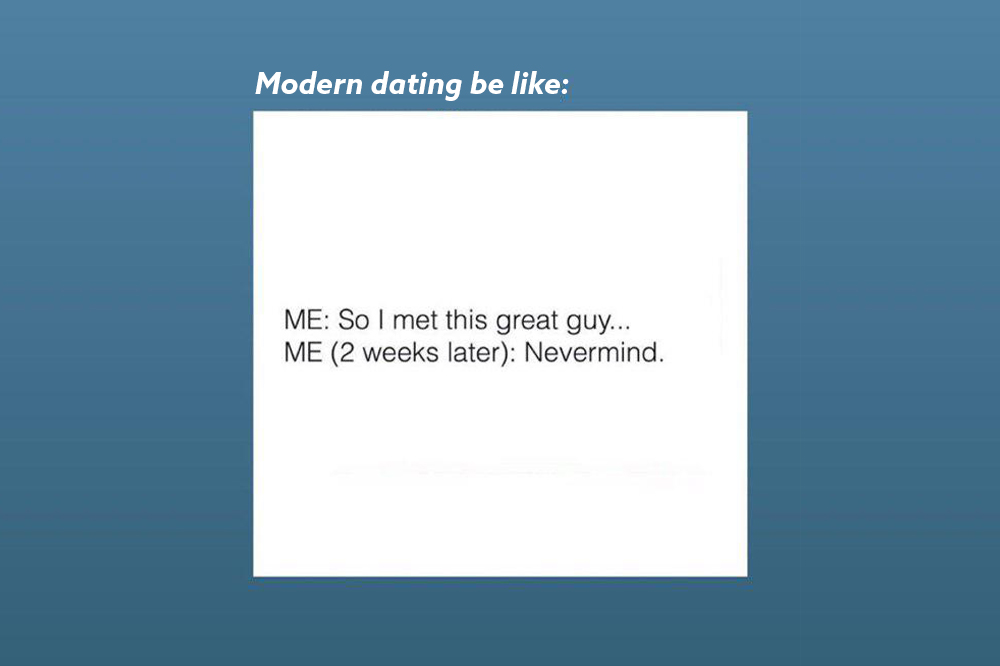 When I did agree to go on dates, the dudes I met either turned out to be weirdos or there was no spark. I’d try to give the chemistry time to develop, but it usually didn’t happen. So I’d be honest, break things off and feel bad.

And on the rare occasion things were going well, I got hit with a “I realised through dating you, I’m not ready to date, but you’re great though.” On top of all that, I had developed chronic back pain from carrying one too many awkward dinner conversations.

As much as I hated the whole modern dating process, I began to realise that my urge to date was symptomatic of the classic Chinese expression, ‘Eat finish already, nothing better to do’. To avoid being bored, I actively manufactured highs by continuously recreating the beginning stages of courtship and falling in love. 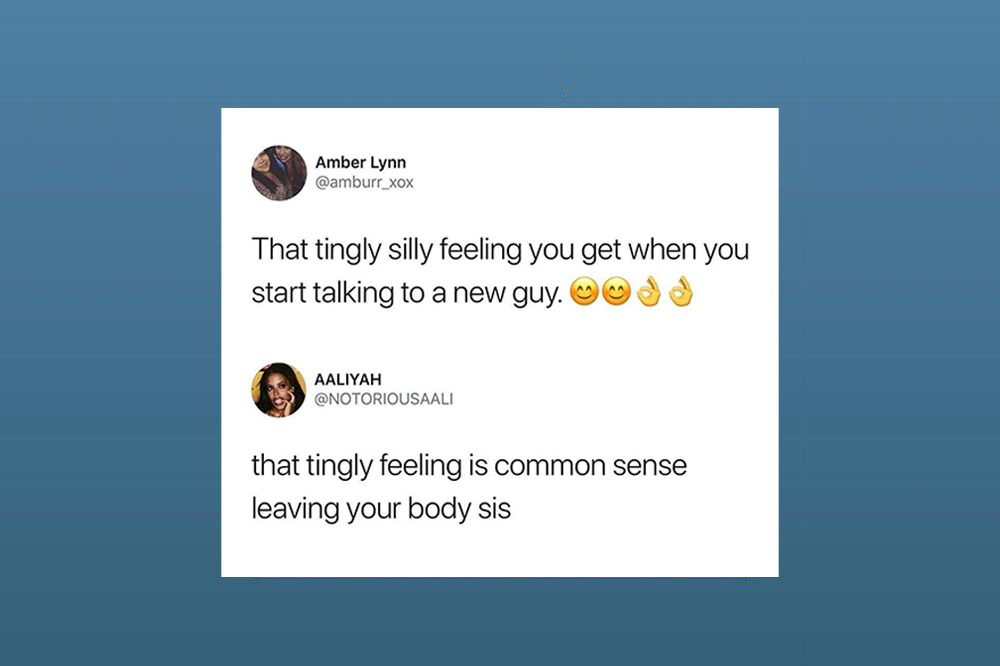 Week 3: Existential spiralling and being introspective

From experience, I know boredom can be good for you, especially for self-growth and creativity. However, I also know boredom is associated with introspectiveness and I had issues I didn’t want to address. Some smoke, others drink, dating was my unhealthy coping mechanism.

But the incessant swiping and dating had taken a toll on my mental health. That explained why though my dating life prospered, I felt increasingly depressed and cynical.

Without the option of being distracted by dating apps, it was time to confront unpleasant truths and untangle my feelings.

My biggest issues were getting over my past relationship and being independent and self-motivated. For too long, I had depended on my other half for confidence and validation. Now that I was single, I didn’t have an emotional crutch anymore.

Which is why week three of the dating app cleanse made me realise I was in no way ready to date anyone.

12 Lessons I Learnt About Dating After Dating 50 Guys

To break out of my toxic dating patterns, I knew I had to focus on self-care. Dating can’t be a hobby unless you’re okay with being a serial F-boy or F-girl.

I returned to my previous hobbies of playing useless handphone games and squinting at e-books on buses. I’ve also gone back to skating, running and going for yoga; I make sure to eat and sleep well.

While writing this article, I shared with my friend that I felt many Singaporean millennials were stuck in the same boat as I was: we’re bored and looking for a distraction from the humdrum of life. But he pointed out I was only half-right. The other half of dating app users, he claims, are actually looking for a life partner.

I wholeheartedly agree with him. There are great people seeking real connections on dating apps evidenced by the numerous dating app success stories. But the ability to treat the people you’re interested to date kindly is only possible when you’ve made peace with and are also kind to yourself. 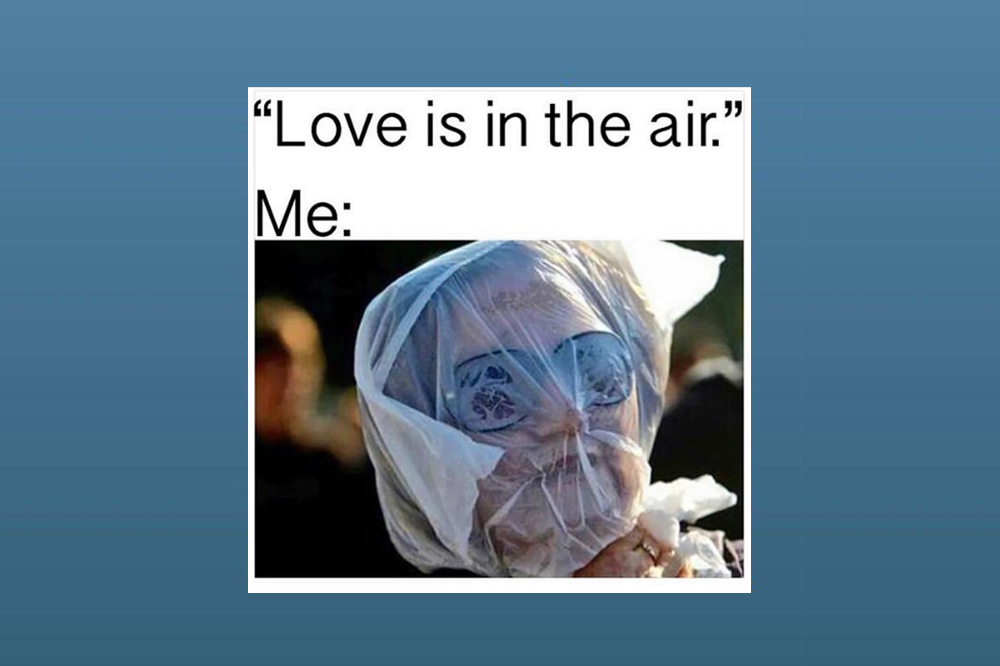 While the dating app cleanse didn’t immediately change my chronic dating habits, it did help me 👏🏼 develop 👏🏼 some 👏🏼 self- 👏🏼 respect 👏🏼. After being a serial monogamist for the past decade, I’m finally in a space where I’m truly happy single.

Being in love is wonderful, but there’s no rush to find someone. The best company you can have should be yourself because like RuPaul said, “If you can’t love yourself how are you gonna love someone else?”

So if you’re someone who spends a ton of time on dating apps, ask yourself: are you healed or are you distracted?