If you grew up in Singapore, you will know that food is life.

At some point, I went on the Master Cleanse for 28 days, consuming only lemon juice, water, cayenne pepper and nothing else. Being deprived of food was tough but not as tough as being deprived of gatherings that involved eating (i.e almost all of them).

Eating is our main template for social interactions. Maybe that’s why eating alone comes with feelings of terror and abandonment, at least for me.

Eating alone for the first time

I was about 20 when I began college in an entirely new culture: an art school in New York City. I remember very clearly when the lunch bell rang on the first day of school.

Everybody got up and darted for the door. People didn’t hang around and spend 15 minutes wondering what they should eat. They just stood up and left!

Left alone in a dim art studio, I tried to regain my composure. I fumbled for the door and emerged out of the building into the harsh New York winter. Separated from my kin and friends, this would be my first time having to get a meal alone.

Soon, I realised something as standard as having meals together in Singapore is reserved for special occasions in America.

But you don’t learn to swim without getting wet. So began my journey of eating alone, all thanks to being dunked in the deep end of the pool on my first day at university. 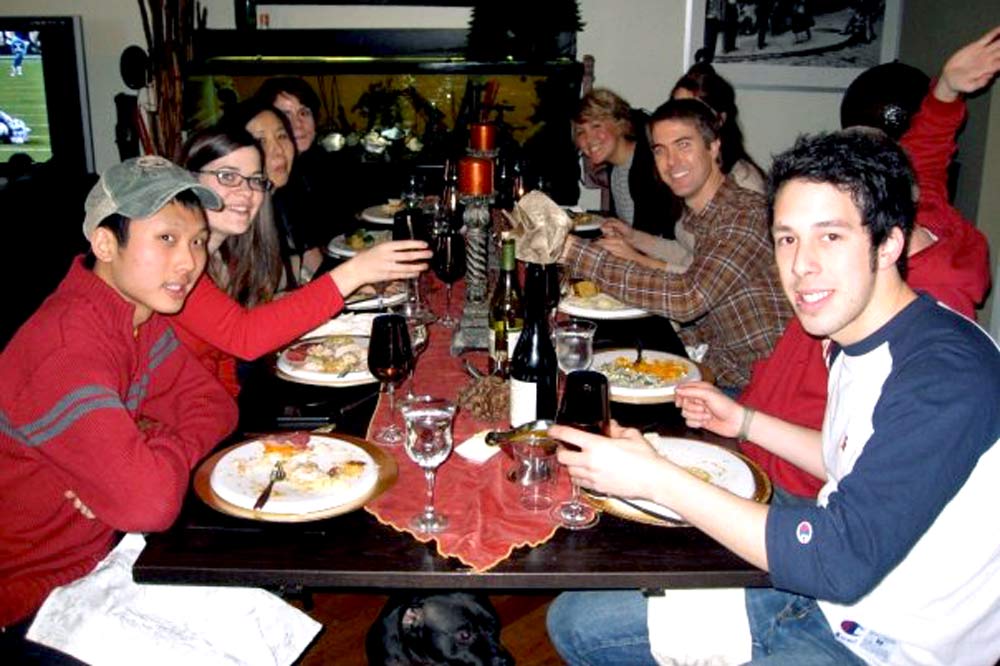 In Singapore, eating together is a routine we don’t think twice about. It’s probably more difficult for loners who want to eat alone without being labelled as a sociopath. Even in our workplaces, we cordially wait for each other to buy food and if we do eat out, we sit at the same table … unlike those Americans!

My grandmother brought me up and sharing meals was status quo. Eating alone has been subconsciously ingrained in Singaporeans as being antisocial, an activity for people who have no friends.

Blue Tick Anxiety: Why Being Blue Ticked On WhatsApp No Longer Upsets Me

Why I had to ditch my fear of eating alone

When I was in between jobs, I often had to eat by myself. I felt a sense of shame telling me I was a failure in life. It wasn’t logical and even when I tried to brush those thoughts away, they came back to accompany my meal.

About two years ago, I moved to Japan for a year to work and guess what? It meant I ate most of my meals alone.

Lunchtime was not fixed there and workers just ate their bento box at their desks when they had some spare time. This was absolute misery for a Singaporean like me. I missed my kopitiam meal with colleagues and freshly brewed teh tarik.

No longer a 20-year-old, it was time for me to grow up. And what better way to master solo dining than where they invented private eating booths because humans are a distraction to the food? 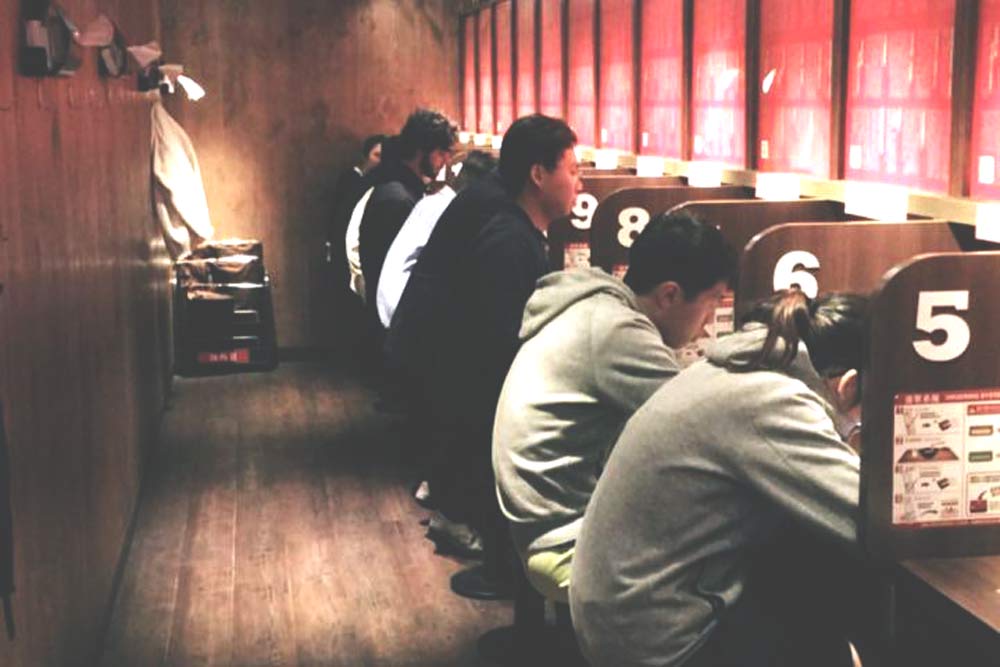 The famous Ichiran ramen restaurant is designed for solo dining, a concept unimaginable to my Singaporean upbringing

Somehow being in a drastically different environment and culture helped me overcome my shame of eating alone. It made clear that the shame was mostly emotional baggage that does not hold up to logic.

The more I ate alone, the more I told myself it’s okay. The occasional Instagram browsing and phone-game playing helped mitigate the silence. These days, I read a book or just look at the lush greenery.

Like anything else, sheer exposure and practice made me immune to the supposed shame of solo dining. I also realise most people are too engrossed in their food and conversations to pay any attention to you. Unless of course they are solo diners too, which then keeps you in good company, ironically.

Why Eating Alone No Longer Scares Me

Honestly, eating alone is still not my preference. Meals are for making a mess on the table and inappropriate discussions. But eating alone no longer scares me, after I realised it’s the norm for many people around the world.

When I feel lonely, I post an Instagram story of my food. The perceived amount of people who view my post alleviates the loneliness a little.

As Ichiran ramen taught us, humans are just a distraction to the sensory pleasure of eating anyway. And if all else fails, try talking to the waiter or the friendly tourist next to you.

How Instagram Stories Changed The Way I Use Social Media