In Singapore, it is often assumed that there is little prospect of pursuing a career in a creative field like photography or filmmaking as compared to more conventional ones like accounting. The odds are even more stacked against you when you’re a female hoping to stand out in the aforementioned male-dominated industries.

Despite the challenges, check out these 11 inspiring Singapore-born female photographers and filmmakers who have made their mark and achieved success against all odds. 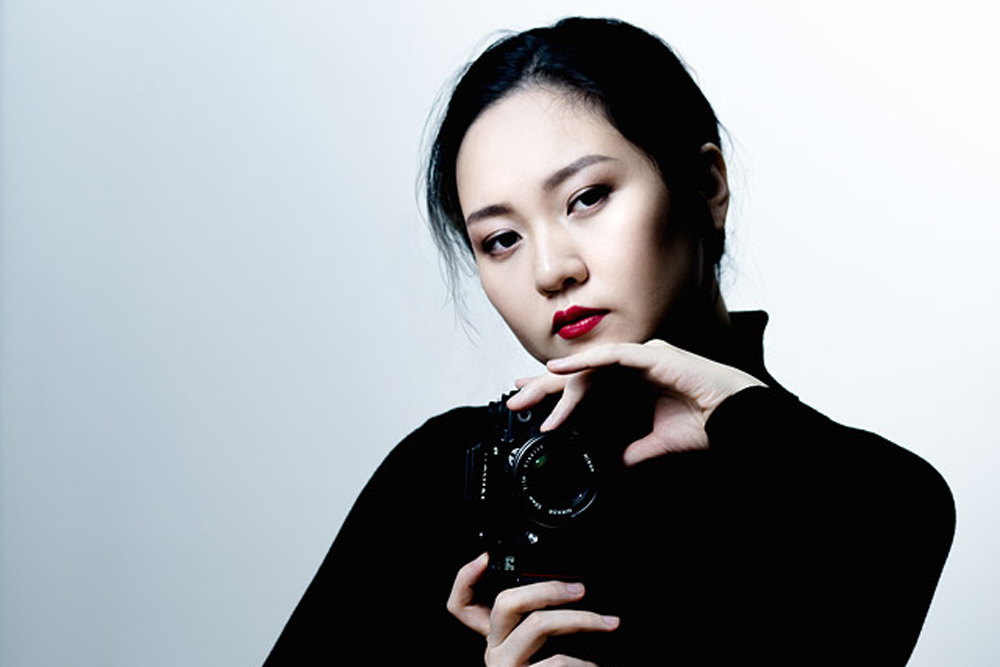 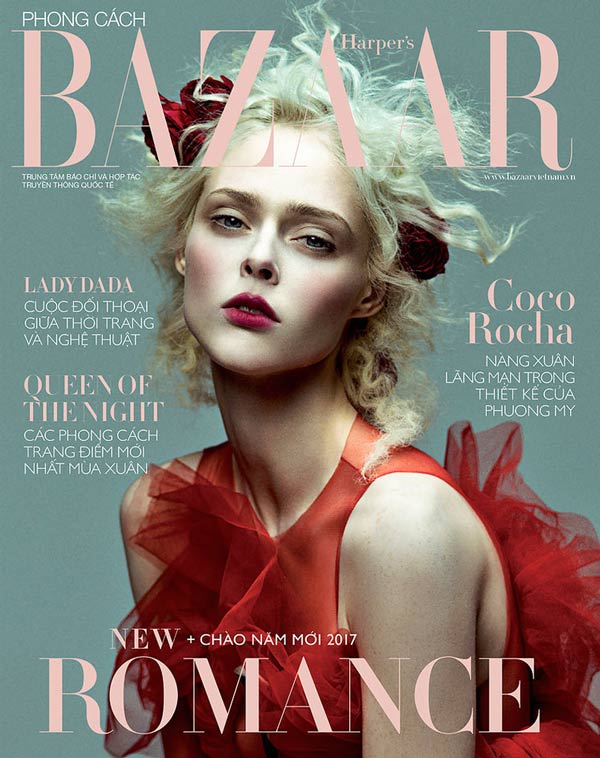 An influential figure in the industry, her capability as a photographer has been reaffirmed upon being nominated as a Forbes 30 Under 30 honouree in 2018.

Once a professional air rifle shooter on Singapore’s national team, she has been nurturing her love for classical art and photography upon discovering her passion when she was 18.

With almost 7 million views on her Zemotion DeviantArt page and a significant following of 86.2k followers on her Instagram, it is no wonder that her fine art pieces have also been exhibited in New York, Hong Kong, Lisbon and Singapore. 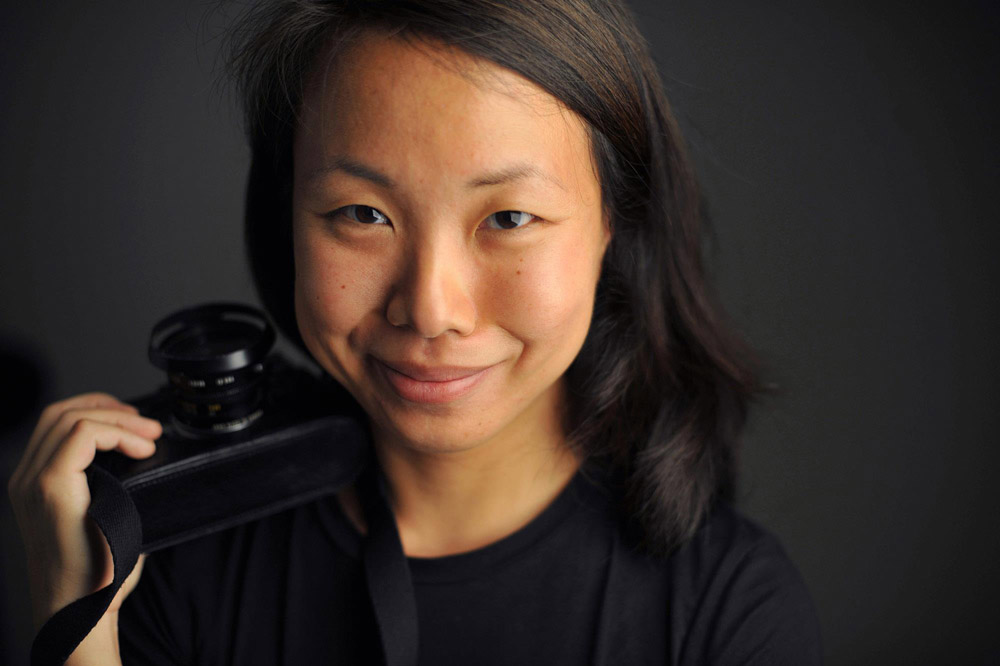 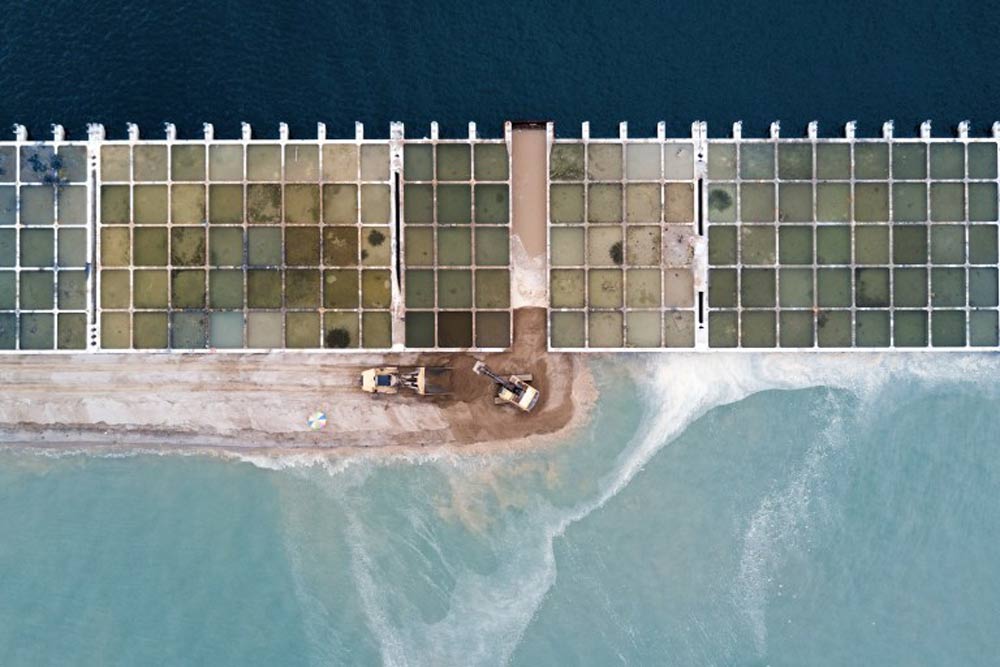 Describing herself as a woman with a sense of social purpose, Sim Chi Yin has produced photos that enabled her to be commissioned as Asia’s first Nobel Peace Prize photographer in 2017.

For example, her above picture features the shores of Singapore. As our country is currently the world’s largest sand importer, this photo thus highlights how rapid urbanisation has resulted in the global depletion of sand.

With a massive following of 103k followers on Instagram, the influence and outreach of her projects are certainly not restricted to just London and Beijing, where she is based.

She is currently researching a book on the early Cold War to uncover unknown depths of history, and working on a project on the global depletion of sand. Being featured on Forbes’ 30 Under 30 Asia 2019 list has enabled Charmaine Poh to become internationally recognised. Passionate about highlighting issues of social inequality, she does so by delivering her works in the form of narrative portraiture.

Given her ability as a photographer and a writer, she constantly advocates for underprivileged communities in Asia, such as the LGBTQ community in Cambodia. She has co-founded an education initiative in India named Clicking Together, which uses photography to bring society’s socio-economic and cultural problems to light. Previously a newspaper journalist, Mindy Tan switched to being a full-time photographer a year after winning the Society of Publishers Asia Award for Excellence in Human Rights Reporting. Today, she is one of the few females in the world to become a Fujifilm X-Photographer.

Being the versatile photographer she is, her works range from lifestyle pieces to sports shoots. She has photographed major sporting events like the Singapore F1 Grand Prix race and the Women’s Tennis Association Championships. Growing up as a hyperactive child with severe eczema, Annabel Law has lived through periods of vulnerability and uncertainty.

Determined to pursue her dreams, she persisted in spite of the multiple setbacks she faced. Today, she’s the founder of a wedding photography company Annabel Law Productions (ALP), which has shot wedding photos for influencers like Melissa Celestine Koh and Yeoh Mong Chin (commonly known as Mongabong).

What sets ALP apart from other wedding photography companies is its team of all-female photographers, underscoring the ability of females to flourish in a male-dominated industry. 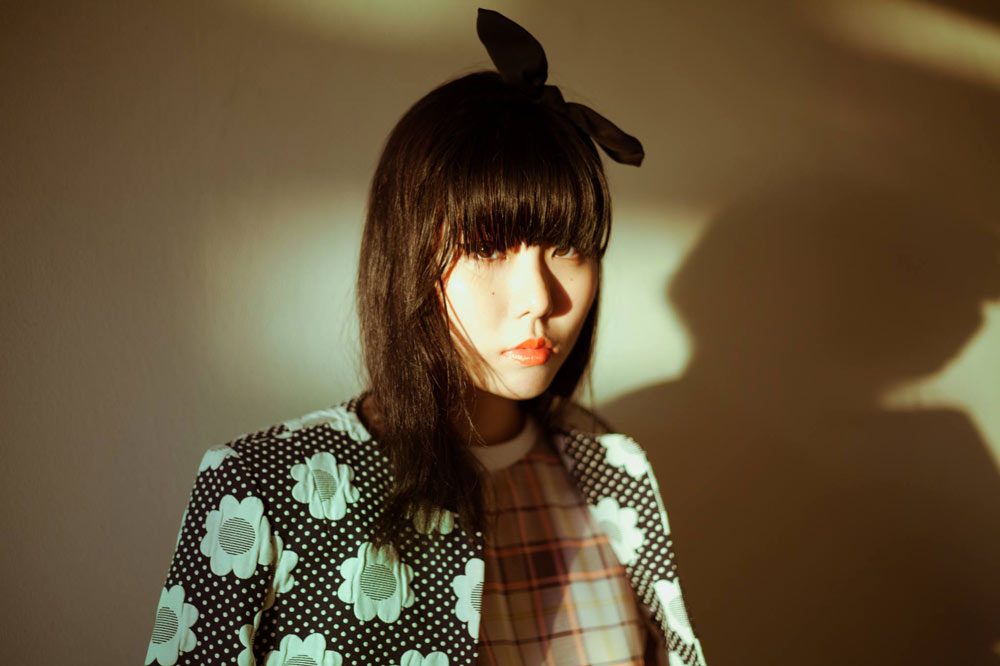 To date, Lenne Chai’s works have appeared in publications like Elle, Harper’s Bazaar and Teen Vogue. She also boasts well-known clients such as Canon, SK-II and Puma.

Apart from how bright and colourful they are, Lenne’s photos stand out because they are always full of narrative. She uses them to bring across different messages, targeting issues such as LGBTQ rights in Singapore.

As a self-proclaimed “karaoke maniac”, Lenne has shot a series of fashion films in the form of ever familiar karaoke videos. She hopes to encourage the masses to show their support for Singaporean designers and musicians by dressing them in local fashion. Estelle Shing’s ability to capture the ideal facial and bodily expressions from her models has enabled her to work with renowned brands like Nike and Champion.

As a freelance photographer based in New York, she does not attribute her photos to just one single style. She claims to seize every opportunity to capture the best photos by slinging a camera across her body wherever she goes. Besides being exhibited in the Asian Women Photographers’ Showcase in 2017, her photos can also be found in renowned publications like The New York Times, BBC World and Tamil Guardian.

A spirited ideologist, she aims to draw people’s attention to issues such as the dissipating sense of belonging within locals as Singapore continues to thrive in the increasingly globalised world we live in today.

5 Lady Bosses In Singapore And How They Made The Switch Kirsten Tan’s debut feature film, Pop Aye, was the first Singaporean film to win an award at the Sundance Film Festival, the largest independent film festival in the US.

Her work has since been screened at over 40 film festivals and Pop Aye was even selected to represent Singapore in the Foreign Language Film category at the Oscars.

Kirsten’s success in the film industry was brought to attention in Parliament in April 2017 by Minister Ong Ye Kung, who emphasised the support parents should give their children in pursuing the latter’s dreams. Devastated yet undefeated by the loss of her original film’s footage when it was stolen by the director, Sandi Tan continued to pursue her dreams of becoming a filmmaker in California.

Her resulting documentary about the loss of that footage, Shirkers, was seen all over the world on Netflix and won her the Best Director Award in the World Cinema Documentary category at the 2018 Sundance Film Festival. She was one of Variety’s 10 Documentary Filmmakers to Watch in 2018.

Prior to the debut of this film, she has also published a ghost story novel and two short films. Gladys Ng is a budding director who obtained crowdfunding for her short film, My Father After Dinner. It won her the Best Singapore Short Film under the SEA Short Film category at the Silver Screen Awards, Singapore International Film Festival 2015.

As Gladys produces films that provide an insight into the life of a Singaporean teen, the unpretentious and relatable aspect of her works have gained traction amongst locals.

Her latest short film, The Pursuit of a Happy Human Life, was filmed from the perspective of a 16-year-old girl. Highlighting the harsh reality of transient human relationships, it was commissioned by the 27th Singapore International Film Festival in 2016.

Don’t be discouraged by the people who claim that a successful career in photography or filmmaking is but a pipe dream, because evidently, it is possible.

Always trust the process and bear in mind that the journey towards achieving your goals will never be an easy or smooth-sailing one, but it’d definitely be worth it.