Earlier in October, Hilton Singapore Orchard held a wedding giveaway where couples submitted their wedding proposals as entries to win a free wedding banquet worth over $19,000. While the competition was fierce, one proposal stood out thanks to the groom-to-be’s creativity ‒ by choreographing a dance routine to Korean boy band, BTS’s hit song, ‘Dynamite’.

Read on to find out how the wedding proposal won the hearts of not just the bride-to-be but also from fans around Singapore.

As the emotional appeal was part of the judging criteria, the wedding proposal began with the groom-to-be, Titus Lim, sharing his feelings. He revealed that he was “pretty nervous but a bit confident” ‒ an emotion that many guys who have gone down on one knee would understand. Titus Lim before the proposal
Source

Soon enough, bride-to-be Esther Tang made her way to the location before she was greeted by gorgeous and romantic decorations that included couple photos and fairy lights. 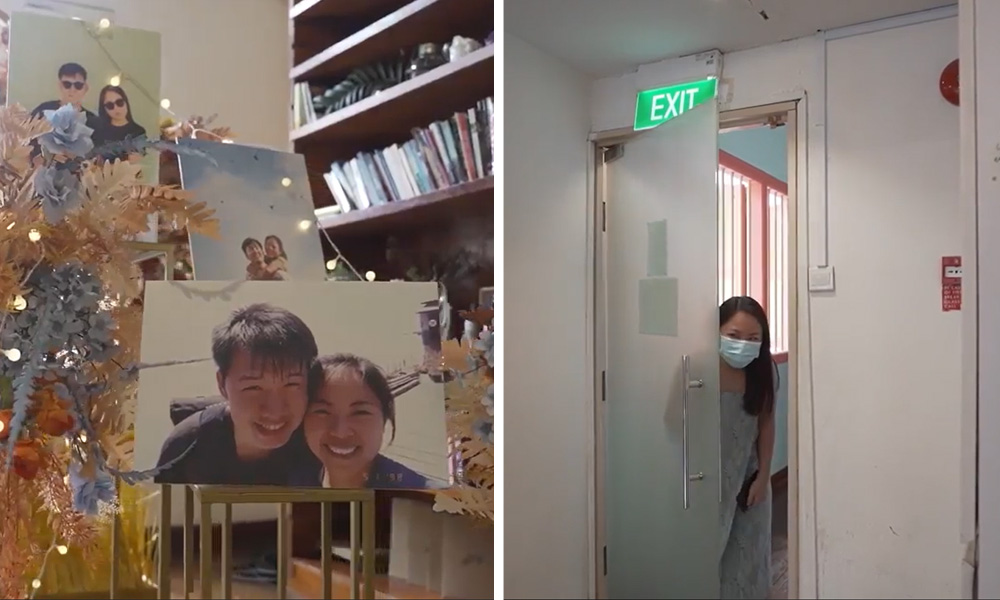 Due to COVID restrictions, many of their friends and families couldn’t be there to bless them and witness the wedding proposal. Instead, Titus Lim thought of a solution by compiling video messages from them. 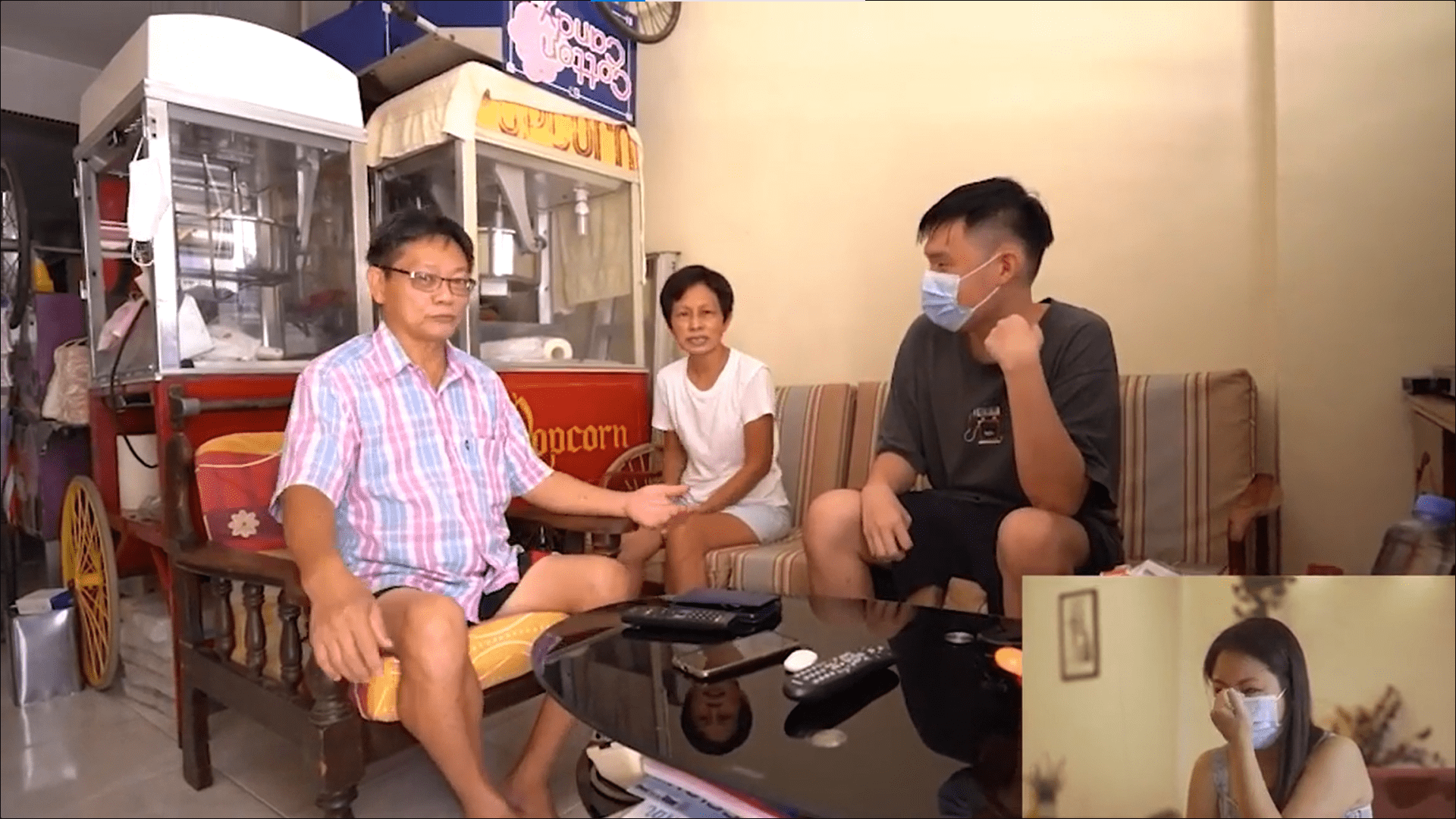 It is only natural to feel touched when receiving blessings from your loved ones. So it was no surprise that Esther Tang found herself getting teary-eyed, especially when she saw how Titus Lim specially asked her father for permission to marry her.

Moving on from tear-jerking moments and into the city with a lil’ funk and soul, a video of Titus Lim in numerous locations in Singapore dancing to BTS’s ‘Dynamite’ was then played. He gathered many dancers to perform a choreographed routine that he had come up with, impressing not just Esther Tang but netizens as well. The wedding proposal later even went viral, reaching overseas countries! 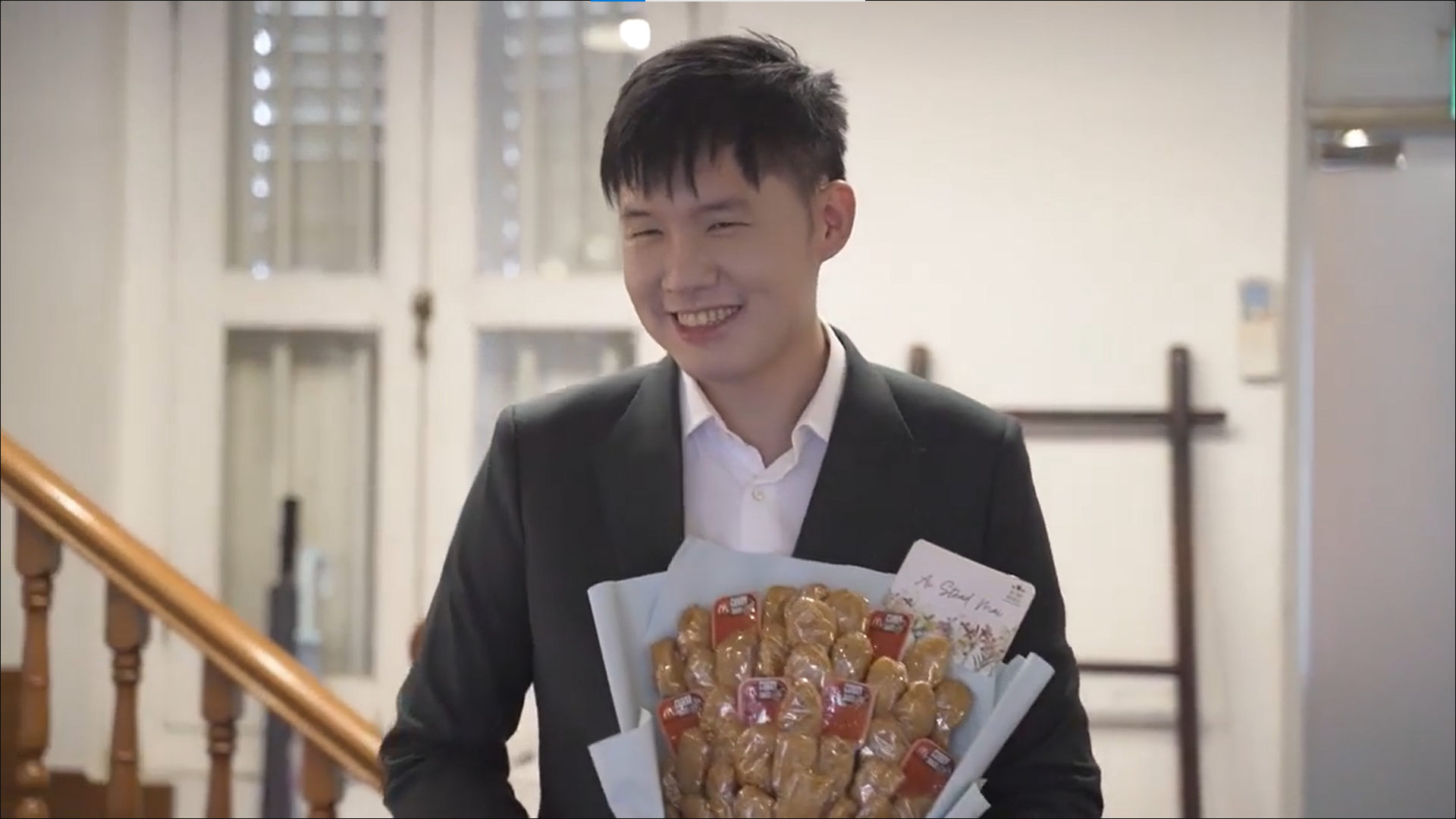 Holding a bouquet of McNuggets
Source

Moving on to the main event of the 3-part proposal, Titus Lim appears while holding a bouquet of McNuggets. It even included curry sauce that made it uniquely Singaporean. 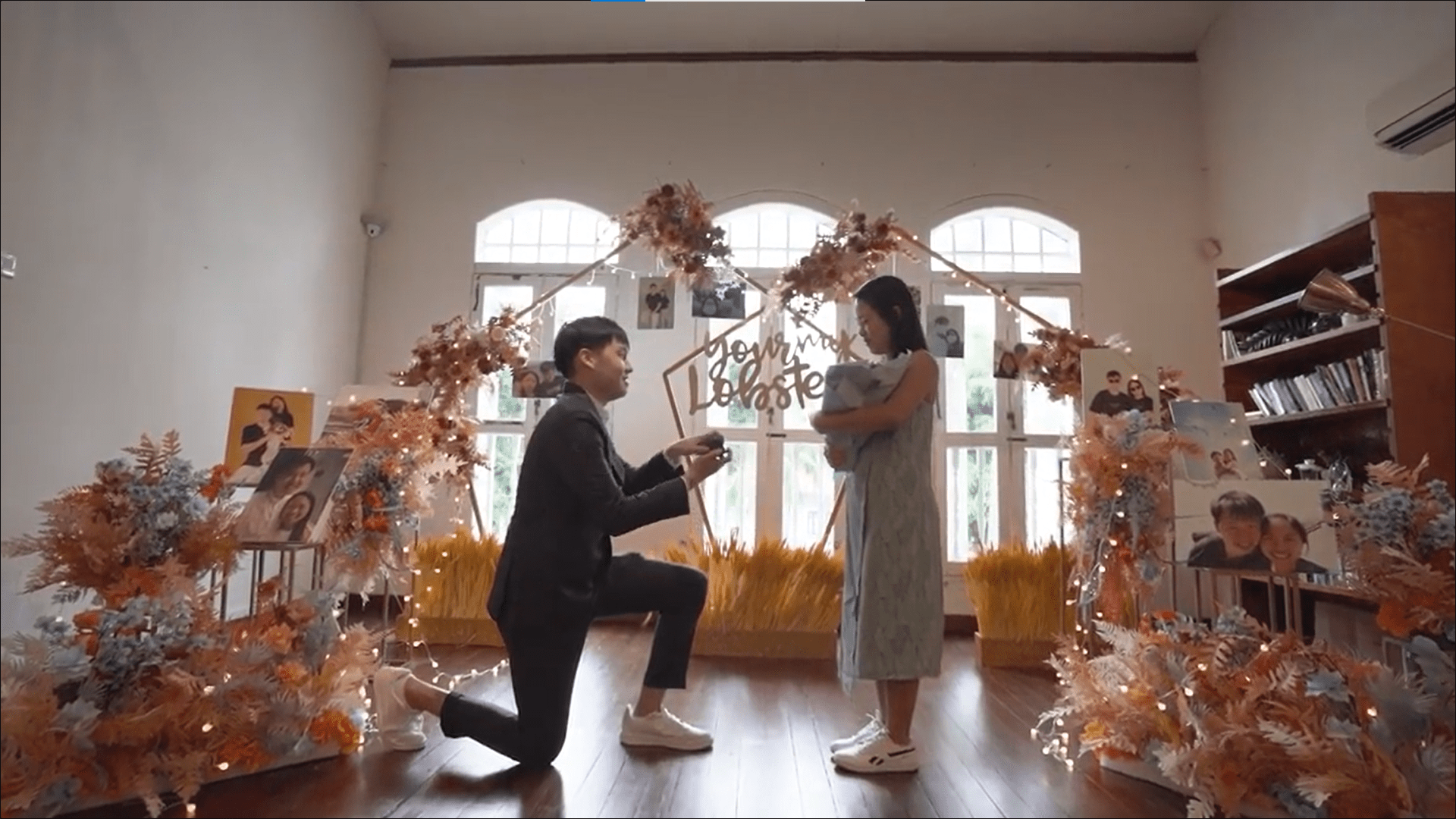 After a touching speech and emotional exchanges, Titus Lim finally popped the question. And as expected, Esther Tang said “yes”.

The joyous moment between the couple definitely touched the hearts of many, which is also why they won the grand prize from Hilton Singapore Orchard. For the full wedding proposal video, you can check it out here.

ICYMI, the grand prize of the wedding giveaway is a 15-table wedding lunch banquet worth over $19,000. This means the couple gets to celebrate their special occasion at Hilton Singapore Orchard’s newly renovated pillarless ballroom some time in 2022.

For those who are looking for a location to tie their knot, you might be interested to learn what Hilton Singapore Orchard has to offer for yourselves. 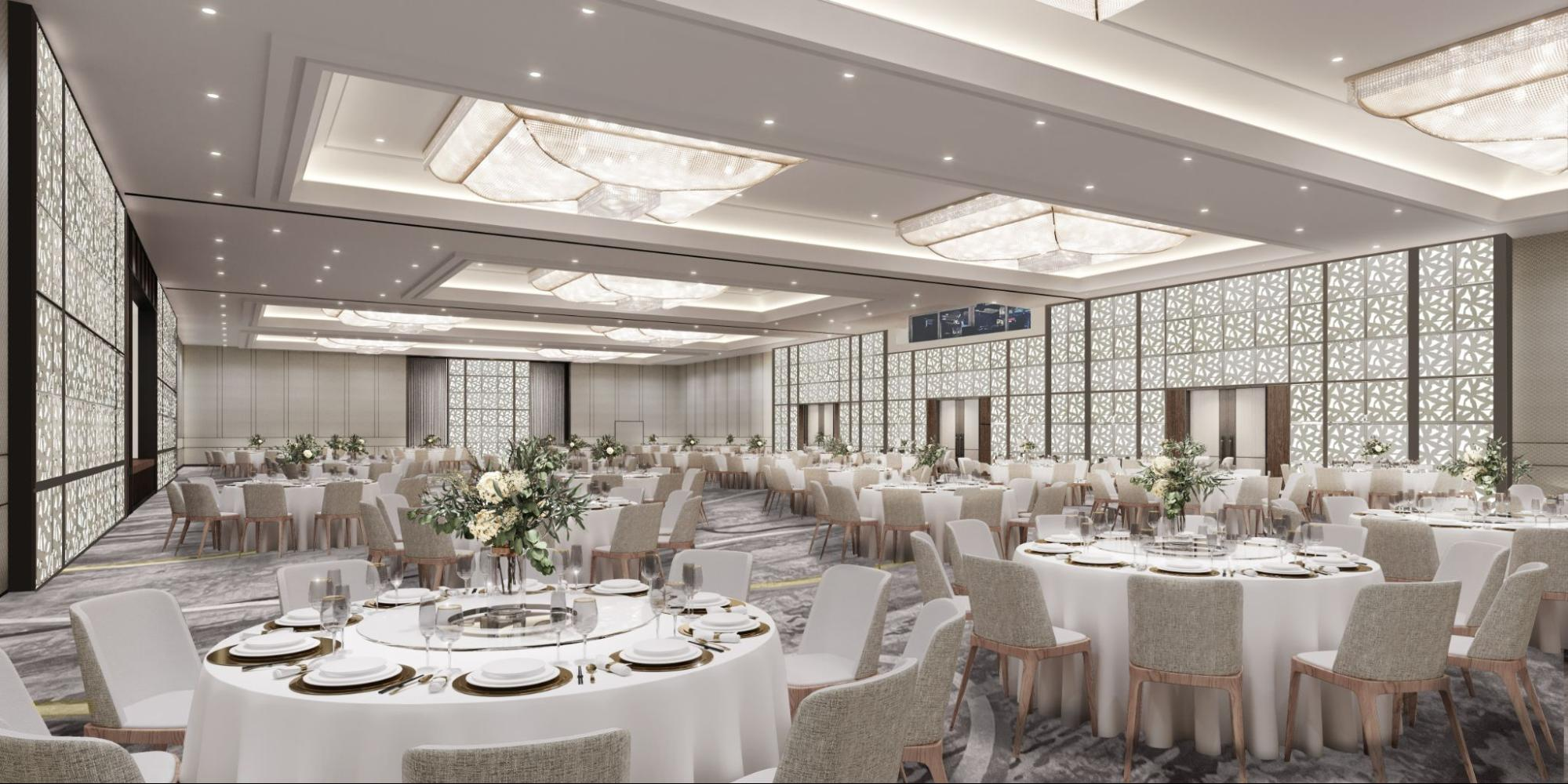 Their Grand Ballroom takes its name literally as it comes with stunning LED walls and holds up to 800 guests ‒ great for couples who love a big and spectacular wedding.

Alternatively, the Imperial Ballroom provides a more intimate wedding. It holds up to 220 guests and is designed as a multi-tiered amphitheatre-style ballroom.