Being Intersex in Singapore

Most people in Singapore aren’t familiar with the term “intersex”. When I mentioned it in a conversation over lunch, my two friends were baffled. “Wait. Does that mean ‘hermaphrodite’?” one asked. “Is that considered offensive?” the other pondered.

I brought up the topic because I’d come across Tan Ya’s profile while scrolling through Instagram one day. Through the link in her bio, I found out that she’s an intersex Singaporean. After the lunch conversation, I decided to reach out to her to learn more about intersexuality in Singapore.

What does it mean to be intersex?

“Intersex” is an umbrella term for those born with sex characteristics that don’t conform to binary definitions of male and female. Some intersex individuals can have ambiguous genitalia, or have a set of internal testes despite having what appears to be female genitalia.

Intersex people make up 1.7% of the global population. One in 2,000 babies are born with sex characteristics that don’t fit into the gender binary.

Learning about her intersexuality In Ya’s instance, she is an intersex female with XY (male) chromosomes. However, she is able to conceive.

Ever since she was little, Ya was aware of her bodily differences. She went through the stages of puberty at a slow pace, and her “menstrual cycle was in chaos”.

As a teenager, Ya felt conflicted with the body she was born with, but was unable to articulate why. “It was the term ‘hermaphrodite’ which I googled online that helped me assume a sense of confidence with who I am as a human being,” she recounts.

Fuelled by curiosity, Ya went for a series of tests and consultations with medical professionals between the ages of 17 and 21. When the results revealed that she was intersex, she decided to ask her parents about it.

Her intersexuality was “concealed by medical specialists then,” so her parents were kept in the dark too. “My family [was] very much aware that I was questioning my body and sexuality [in] the early stages of my life. The disclosure of my intersexuality, in that way, actually came from me.”

“They have always been supportive of my pursuits and goals in life. The two main things they always remind me of [are] to be happy and healthy.”

Growing Up LGBT In Singapore: 17 Things Queer Kids Can Relate To

Becoming confident in her own skin 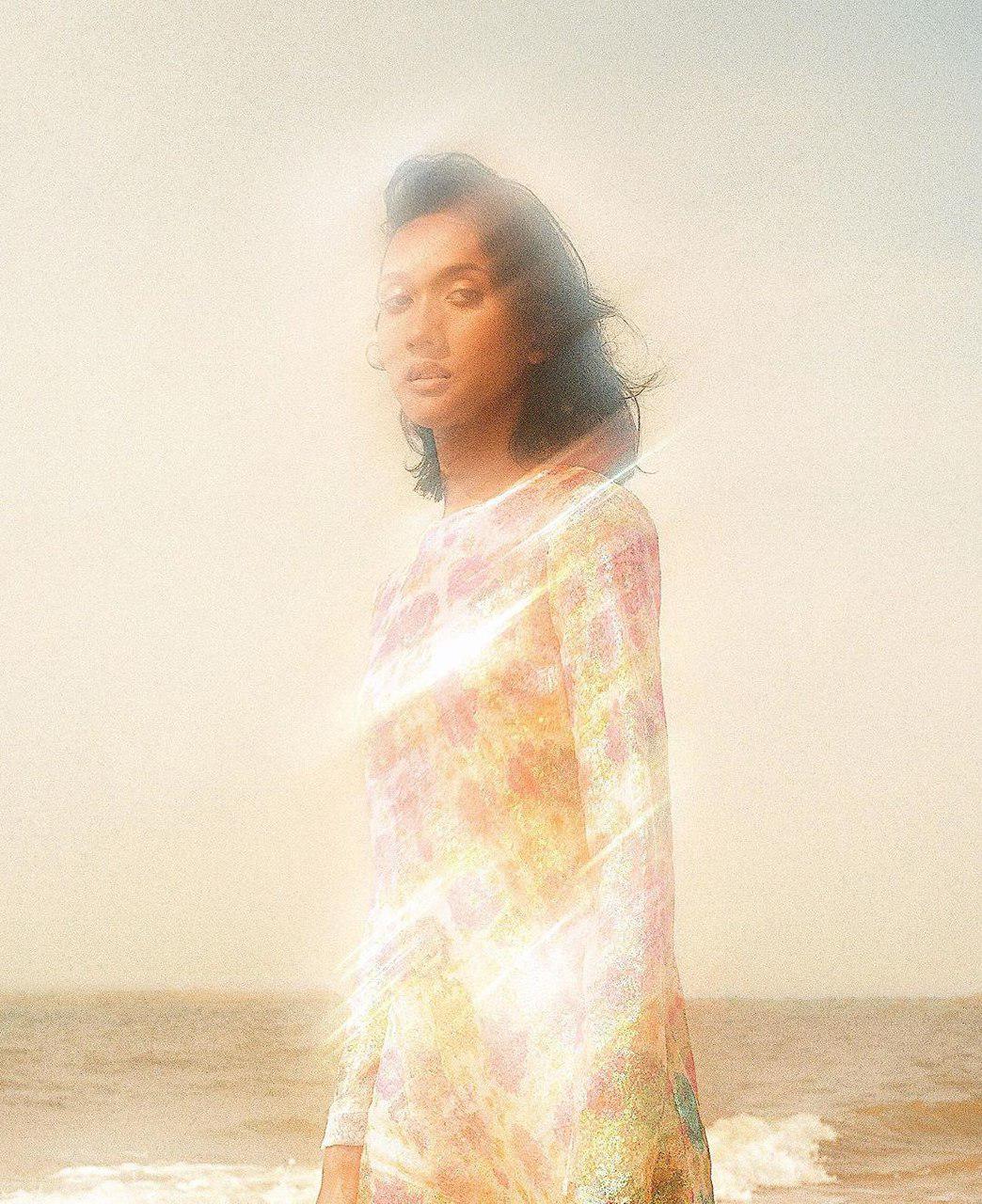 Finding out she was intersex was both a revelation and a relief. It resolved the conflicts, doubts and insecurities she once had about her body.

Categorising people comes naturally to us, which is why some people have expressed their curiosity about her gender identity. “I have been asked how I wish to identify as, and if I’m heterosexual or homosexual. I identify as female. Not cisgender, but an intersex. Men [are] my romantic preference.”

In 2017, Belgian model Hanne Gaby Odiele revealed her intersexuality to fashion publication Vogue. In the article, she disclosed details of the body she was born with, as well as the surgeries she underwent as a child. For the first time, someone was shining a spotlight on the intersex community.

For Ya, Hanne is someone she owes her confidence to. “Having a public figure to represent a community that is less spoken about opens a door for personal acceptance and social awareness,” Ya expresses.

Finding a community for intersex individuals

After learning about her intersexuality, Ya searched for a community in Singapore. She decided to attend a counselling session at Oogachaga, a non-profit, community-based organisation that’s worked with LGBTQ+ individuals, couples and families in Singapore.

“It has been a good number of years since I went for that one Oogachaga session. My intent of the session was to see if anyone like me had come forward to share their story.”

“I wanted to feel assured that an organisation like this is here to assist people from the LGBTQIA+ community in one or more ways. I got my assurance,” she explains. 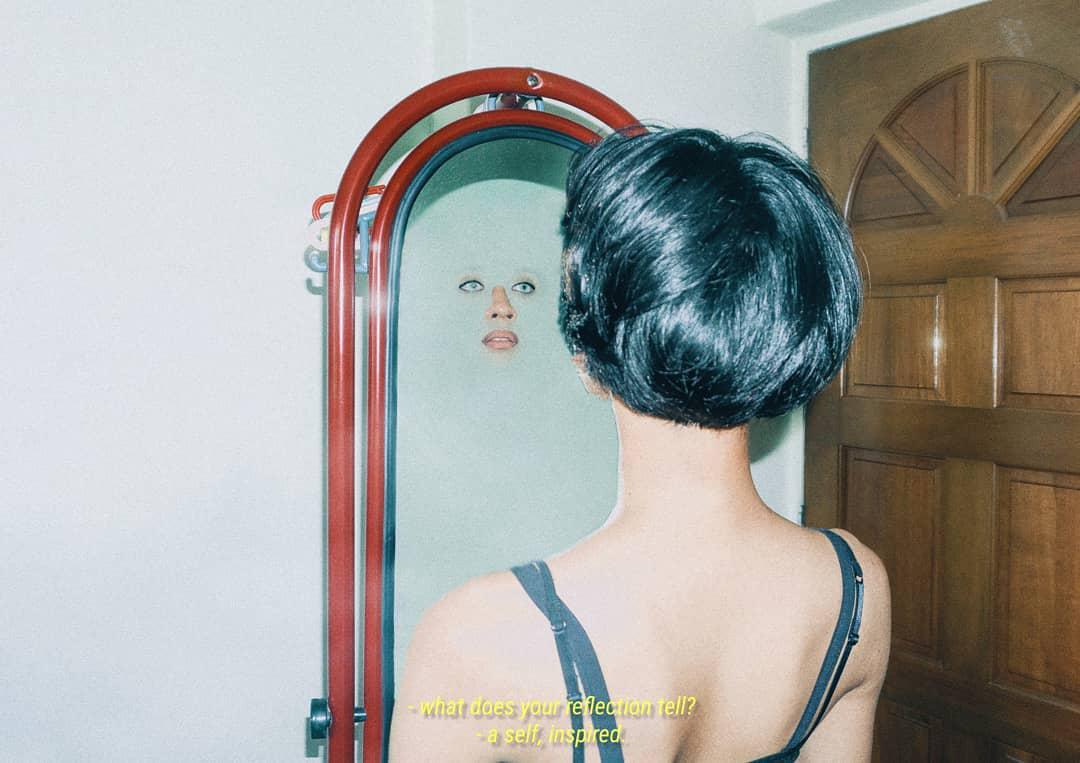 To melt away the stigma surrounding the intersex community in Singapore, Ya believes that the act of listening is vital.

“I find that the LGBTQIA+ community is still an unknown subject [in Singapore]. That was the main reason I chose to come forward with my intersex story, hoping that other intersex people will do the same. We need more representation of who we are and what we stand for.”

“We need to move forward with change, respect and acceptance. I do not want my future kids to fight to make their voices and selves valid in society.”

“I do wish for more intersex individuals, locally or internationally, to have their stories shared so that a support alliance could be readily available for us. Parents or future parents of intersex children would be more informed and gender-inclusive in their parenting ways too.”

A word to fellow intersex people

“International activist accounts like interACT and Intersex Justice Project are all pulling their support together in the name of change,” she adds.

When asked if there is anything she’d like to say to those silently struggling with the fact that they might be intersex, Ya says, “You may be different from the rest of your peers, but it does not mean that you are below anyone else. Being intersex is not a sin, a disability or a curse.”

Growing Up Intersex in Singapore

We hope Ya’s story sheds light on intersexuality in Singapore and helps end this cycle of shame.