Being Stuck In A Job I Hated

In 2010, I graduated with a law degree from a British university. I worked so hard to get that precious piece of paper—including recovering from burnout—and I was ready to get a fancy well-paid job with a law firm. My buoyancy was short-lived, as I graduated when the UK market was just recovering from a huge recession. I attended countless interviews only to be told I was unsuccessful.

Law is a well-connected industry; they call it the “old boy network”. Similar to most industries, it helps if you know someone in the network. But despite being half-British, I had spent a large part of my life in Asia and most of my family lived there. I was essentially a foreigner trying to get my foot into an exclusive industry.

Struggling with no network

I did well at university and achieved good grades. Nevertheless, it seemed that my peers who didn’t do as well academically had contacts to help them secure a job. One of my peers who nearly failed in school secured a job with one of my favourite law firms. I asked him how and he said, “My father is a judge, of course they are going to hire me.”

After 3 to 4 months of applying with no success, my savings were starting to dwindle. I realised I needed a job, even if it wasn’t with some fancy law firm. Whether I liked it or not, I had bills to pay and there is nothing glamorous about sleeping at a bus stop.

Securing a debt collector job with a bank

I saw an application for a call centre job in an international bank. The pay wasn’t amazing, but it was better than most other jobs out there. I applied and passed the interview. Later, I realised why it paid above average—it was a debt collection role, which is tough and emotionally challenging. You are essentially ringing people at all hours of the day, demanding they repay their debts. There is a 95% chance that a customer becomes verbally abusive and would want to complain.

Two days into the job, I wanted to quit. I was sick of being shouted at and I felt that I didn’t study law for 4 years to be stuck in a call centre. I called my sister, but she told me to stick it out just for a bit longer. She suggested I look for other jobs while I was there, so I could at least pay my rent.

I hated my job and dreaded work. One day, my colleague caught me crying on a call; a customer was calling me horrible names and tears streamed down my face. My colleague signalled for me to transfer the call to him. I listened to him calm the customer down and he managed to convince her to repay her debt. I watched in shock and admiration.

As a way of saying thank you, I invited him to lunch. I asked him how he calmed the customer down and collected the debt so easily. He replied, “You don’t need a degree to make someone feel like you are listening and [that you are] on their side.” I felt a bit offended and asked what he meant.

Thankfully, he was honest with me. He said, “Aisha, you walk around here acting like you are better than us because you have a law degree. But right now, that doesn’t count. What counts is how you deal with conflict, how you can calm customers down and collect unpaid debt for the bank.”

I was humbled and decided it was time to change my mindset. This was my job and I was determined to be good at it. I watched and learned from my high-performing colleagues and learned their techniques on conflict management and negotiation. I still use these techniques to this day.

The Job I Hated Helped Me Kick-start My Career 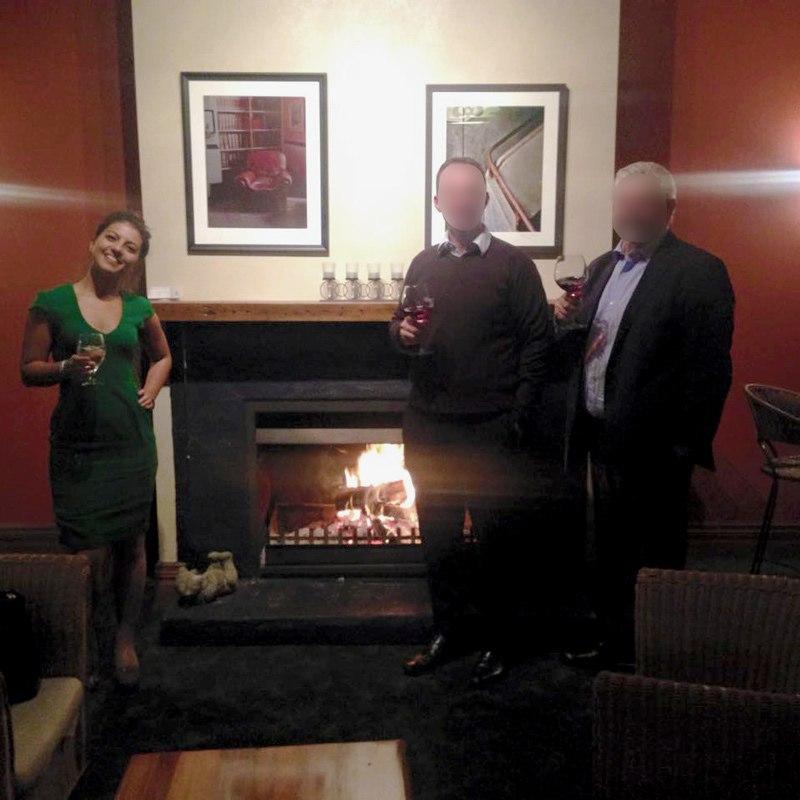 A few months later, I was promoted. Since I was hungry to learn, succeed and make a lot of money for the bank, I continued to get promoted. Also, because I ditched my stuck-up attitude, I started making more friends and contacts.

A year later, I wanted to pursue a Master’s degree. I walked into my boss’ office to resign. He suggested I work part-time and that the bank would try and work around my hours. I felt truly valued and appreciated.

After completing my Master’s, I was offered a job within the bank on their Young Executive Manager programme. This was a dream job. It was well-paying, with fantastic travel opportunities.

I went on to be successful in the bank. I was transferred all around the UK, Malaysia, Dubai, Hong Kong, Singapore and New Zealand. The call centre job taught me a few valuable lessons that I hope will help if you are just starting out or in a job you dislike: