With the Mulan live-action movie finally out in theatres, there’s no avoiding the name Liu Yifei these days. Fans of the Chinese actress have been eagerly waiting in anticipation for possibly the biggest breakthrough of her career. If this is your first time catching the Mulan star in action, check out these 20 facts about Liu Yifei.

1. Has changed her name several times

Her birth name followed her father’s surname, An Shaokang. Her parents later divorced and she legally changed her name to Liu Ximeizi, taking on her mother’s surname.

In 2002, she changed her name to Liu Yifei. She also goes by Crystal Liu.

2. Has a prestigious family background

Her father was the 1st Secretary in the Chinese Embassy in France and a French language university professor. 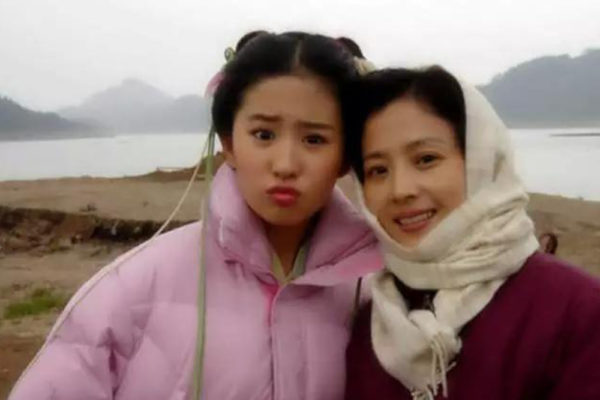 Her mother, Liu Xiaoli, was a dancer and stage performer.

Her godfather is Chen Jinfei, the Chairman of Beijing Tongchan Investment Group, and a Chinese tycoon.

She spent about 4 years in Queens before returning to China in 2002 to pursue acting as a career.

4. Is an American citizen

The Chinese star acquired her citizenship during her time in New York and is still an American citizen till today. 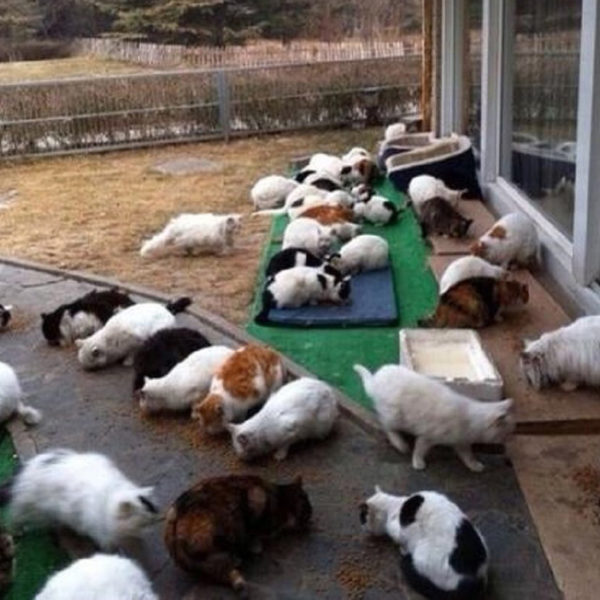 The actress is also a massive cat lover. She was reported to have once fostered 50 cats in her backyard. 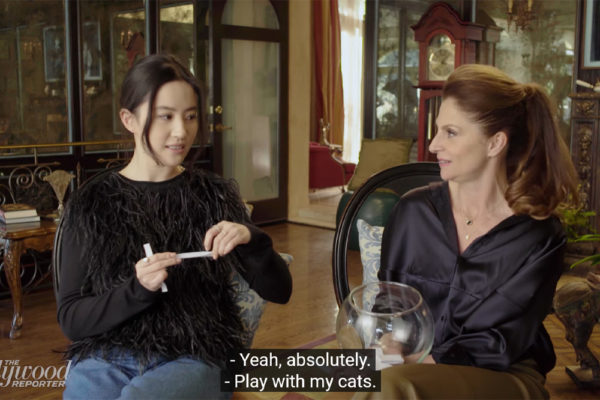 In an interview with The Hollywood Reporter, the star mentioned that her ideal day involves spending time with her cats.

6. Used to date a Korean actor 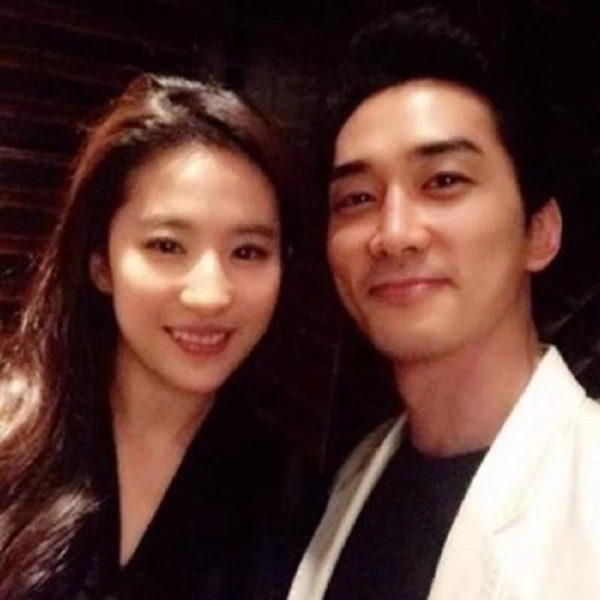 In 2015, the Chinese actress was reported to be dating Korean actor Song Seung Heon, who is 11 years her senior. They met back in 2013 as co-stars in The Third Way of Love (2015). The couple split up in January 2018 due to their busy schedules. 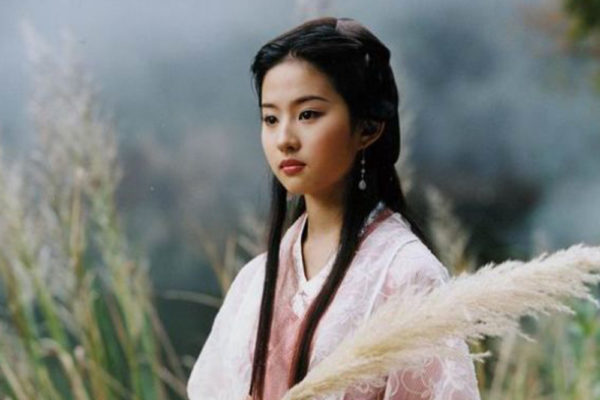 The actress in Demi-Gods and Semi-Devils (2003)
Source

Liu Yifei is commonly known as “Fairy Sister” in China. The nickname came about when she was praised for her beauty while acting as Wang Yuyan in Demi-Gods and Semi-Devils.

Liu Yifei rose to fame with her roles in The Return of the Condor Heroes (2006) and The Forbidden Kingdom (2008).

She was named one of the new 4 Dan actresses in 2009, meaning she’s one of the 4 most bankable and popular actresses in China. The other 3 actresses were Huang Shengyi, Wang Luodan and Yang Mi. 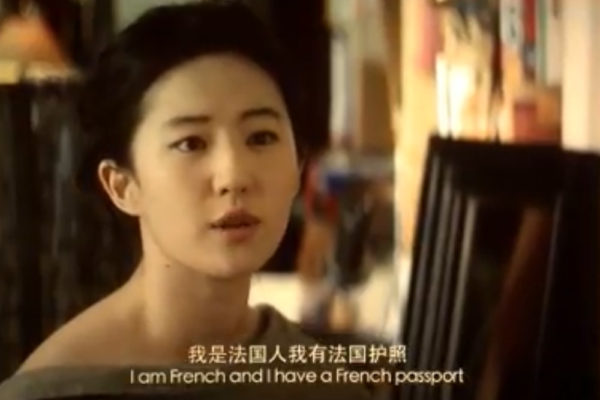 Apart from Mandarin, the actress is also fluent in English and French. She also speaks basic Japanese and Korean.

10. Is trained in martial arts 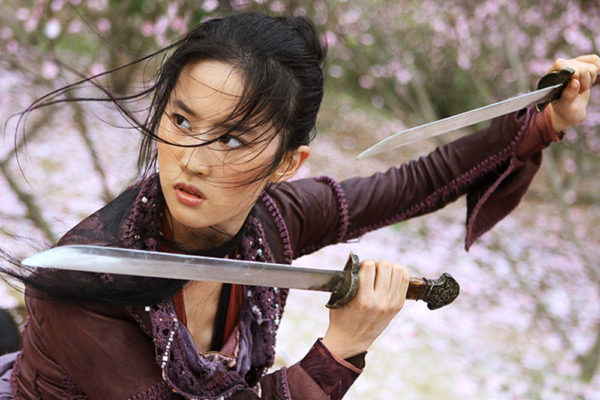 As a familiar face in the wuxia genre, Liu Yifei is well trained in martial arts, and has shown her skills in many of her period dramas and movies.

11. Started her career as a model 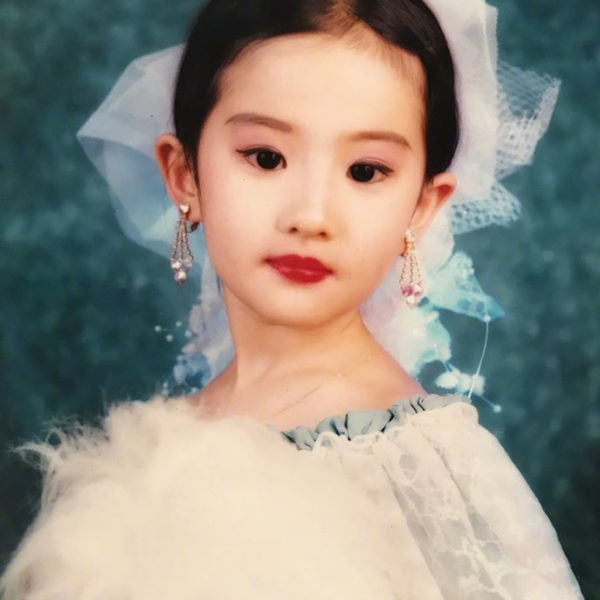 Before she got into acting, Liu Yifei used to be a child model. She continues to be the face of many brands today, her most recent endorsement being Adidas.

The actress signed with Sony Music Entertainment in 2005 and released her first Japanese single “Mayonaka no Door”, which became the theme song for Powerpuff Girls Z. She has released a total of 2 albums since, one in Chinese and another in Japanese. 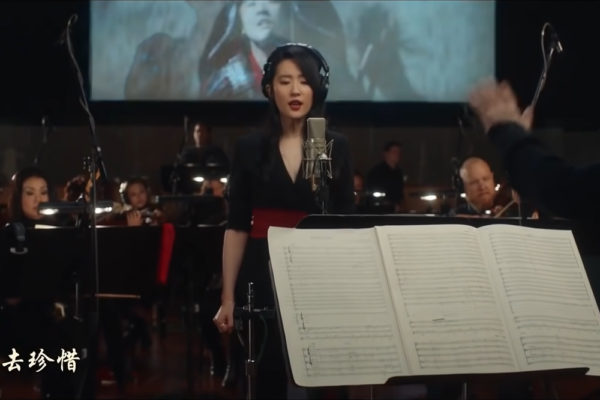 While you’re waiting for the Mulan (2020) movie, feast your ears on Liu Yifei’s Mandarin cover of the iconic Mulan track, Reflection.

13. Has had several box-office flops

Contrary to what you might expect of someone with such an impressive resume, Liu Yifei has been referred to as “box-office poison” because some of her movies have flopped, such as Outcast (2014) and The Chinese Widow (2017).

14. Has played a variety of roles At the age of 29, Liu Yifei portrayed a schoolgirl in So Young 2: Never Gone (2016). She also played the role of a lawyer in The Third Way of Love (2015), as well as a person with disability in The Four movie series.

15. Has been in French and Korean co-productions 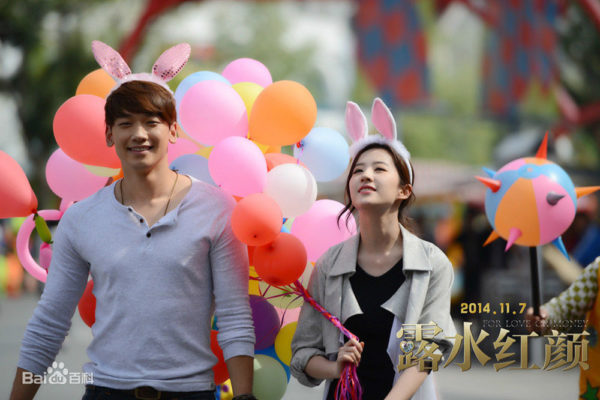 The actress has starred in Chinese-Korean co-productions such as For Love or Money (2014) alongside Korean superstar Rain, and The Third Way of Love (2015), with her ex-boyfriend Song Seung Heon. The actress in Night Peacock (2016)
Source

She was also the female lead in Night Peacock (2016), a Chinese-French co-production about the story of a woman who gets involved with 3 men—Rong (Leon Lai), Rong’s son (Yu Shaoqun) and Rong’s brother (Liu Ye).

16. Has appeared in previous Hollywood productions While Liu Yifei may be a relatively new face to many, Mulan is not her first Hollywood production. She was also in The Forbidden Kingdom (2008) with Chinese film stars Jackie Chan and Jet Li, and acted in Outcast (2014) with Nicholas Cage.

The casting for Mulan took up to a year. Eventually, Liu Yifei beat 1,000 others to land the coveted lead role.

The actress overcame jet lag and showed up for the Mulan audition the day after her 14-hour flight from Beijing to Los Angeles. She did a total of 4 scenes for her audition, 1 of which was 5 pages long.

Director Nike Caro stated in an interview and on Instagram that she knew Liu Yifei was a “warrior” when the actress did a full 90 minutes of weight training right after her 2-hour audition.

18. Stars in the live-action remake of Mulan 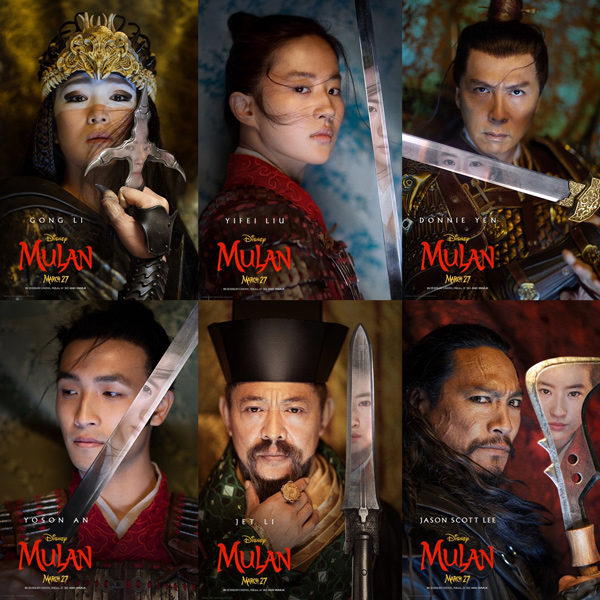 The release of the Mulan live-action movie was delayed due to the COVID-19 pandemic. Initially set for 27 March 2020, the movie eventually opened in Singapore on 4 September 2020.

Liu Yifei stars in Mulan alongside IP Man’s Donnie Yen and Chinese-Singaporean actress Gong Li. She also reunited with Jet Li, who was in The Forbidden Kingdom (2008) as well. 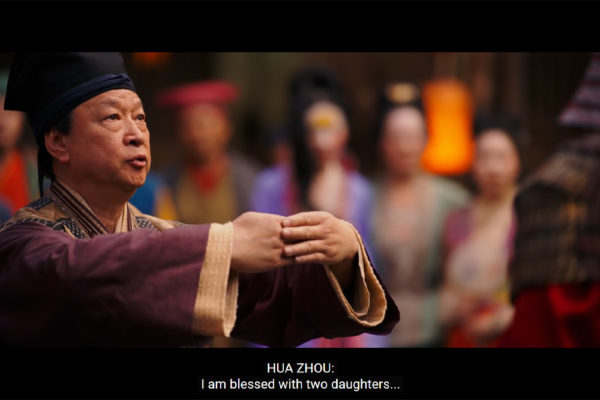 One difference between the live-action Mulan movie and the original is the addition of Mulan’s sister. The original Mulan movie portrayed Mulan as the only child of her family. The trailer for the upcoming movie however, shows that Mulan will have a sister in this version of the film. Most Mulan fans would be devastated to know that Li Shang, the hunk, Mulan’s superior and love interest, will not exist in the live-action movie. Instead, Honghui (played by actor Yoson An), who is of the same rank as Mulan, will likely be her love interest.

Regarding the decision, producer Jason Reed commented, “I think particularly in the time of the #MeToo movement, having a commanding officer that is also the sexual love interest was very uncomfortable and we didn’t think it was appropriate.”

19. Was criticised for siding with the Hong Kong police

During the Hong Kong protests regarding the extradition bill, Liu Yifei shared a Weibo post that read “I also support Hong Kong police. You can beat me up now.”

Her move caused Twitter users to trend the #BoycottMulan hashtag and the actress was accused of supporting police brutality. Others pointed out the irony between her and her character as Mulan, who stands up against oppression.

20. Took up Mulan as a challenge 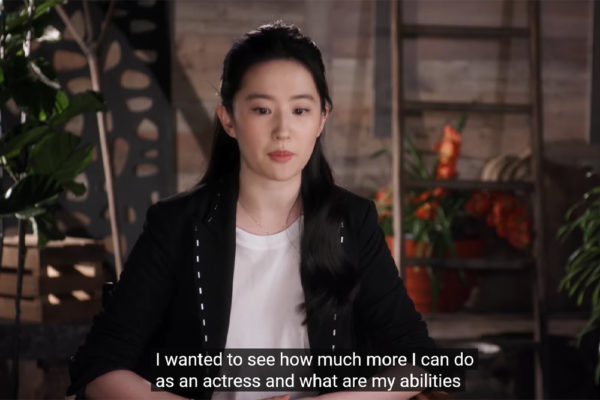 Liu Yifei’s passion for her role as Mulan is remarkable. For 3 months, she did physical training, learnt horseback riding, tai chi and qigong. The actress also went for lessons with movement choreographers in preparation for Mulan (2020).

Liu Yifei Is A Multifaceted Actress

If you’re all set with your Mulan makeup and finally caught the live-action remake of Mulan, check out other Liu Yifei films from her long list of films and dramas.