The Parasite Movie Could Have Taken Place In Singapore

When I saw the now infamous house first appear in the Parasite movie, my jaw dropped. Someone had designed the home of my dreams with industrial concrete flooring, hanging tungsten lights and lots of empty space… who read my mind?

In crammed Asian cities like Seoul, Hong Kong, Singapore and Tokyo, space is the ultimate luxury. It is one of the ways director Bong Joon-Ho differentiates the poor and rich in the film.

In its opening scene, the movie shows a college-aged Ki-Woo leeching off unprotected WiFi in his semi-basement home. The home is strewn with paraphernalia tinged with a shade of brown, and everything is out of place. This contrasts starkly with the Parks’ mansion, which is filled with orderly wooden furniture, museum-like displays and floor-to-ceiling windows. 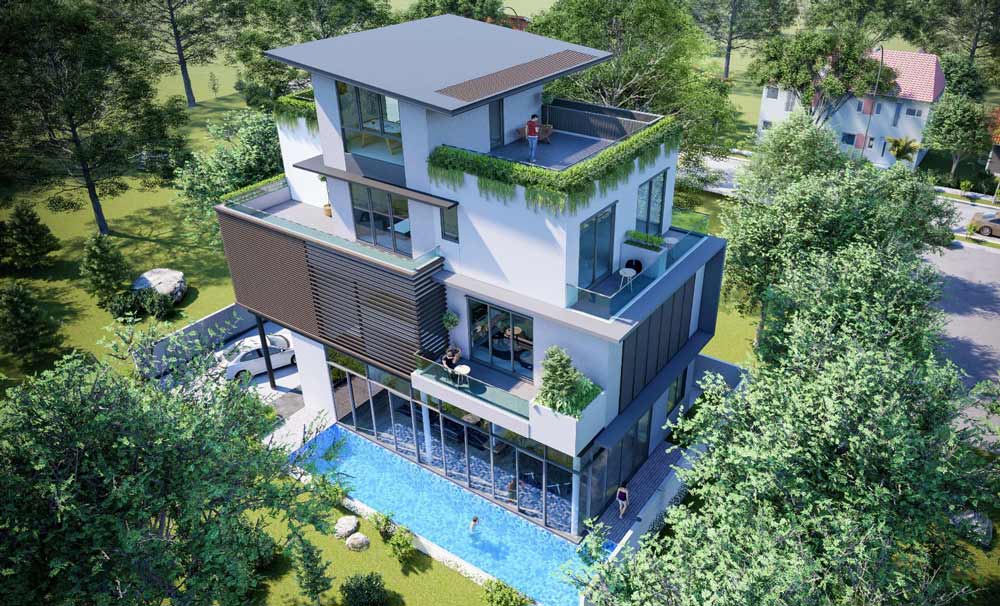 It reminded me of the person I am, mucking around in my parents’ cluttered flat and the person I want to be, drinking champagne while gazing at a well-manicured lawn in Serangoon Gardens.

Ki-woo wanted the same for himself and his family, which sets the premise for the plot.

Parasite resonates with its depiction of class struggle

A scene that resonated in my mind long after the movie ended is when Mr Kim hides under the coffee table from the affluent Mr Park and his wife. Mr Kim has successfully infiltrated the rich by being hired as their personal driver but nothing will prepare him for what he is about to hear from his employer. 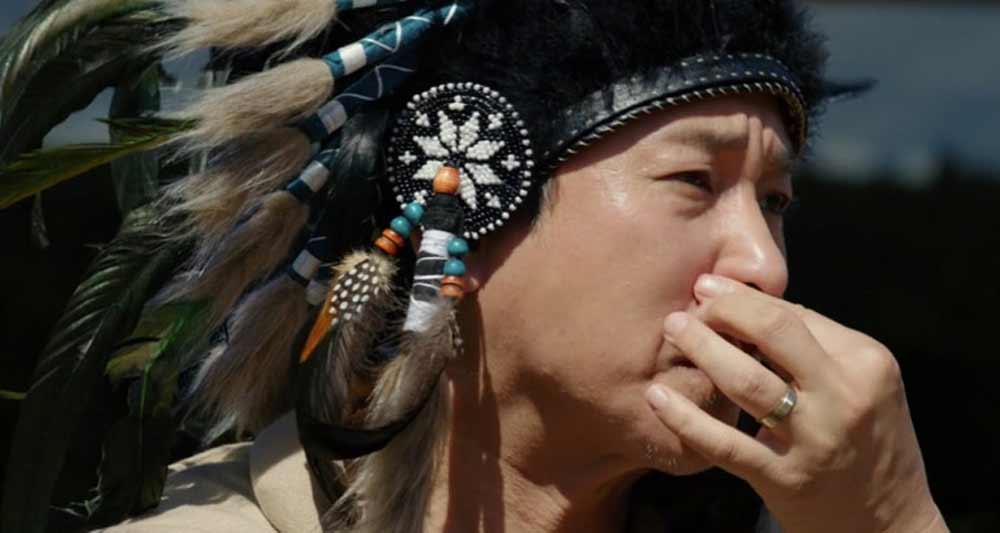 The low-SES smell does not thrill Mr Park
Source

In what he assumes to be total privacy, Mr Park describes Mr Kim’s smell as something that “crosses the line” from the driver’s seat to his back seat. He searches for descriptors to express the smell, including “old radish” and “people who take the subway”.

Mrs Park cluelessly remarks, “I haven’t taken the subway in so long.”

I laughed at her naivety and then recognised the irony; I had taken the MRT today, yesterday and almost every day of my adult life. The movie has made me wonder if I sometimes smell of old radish as well.

Smell as a class indicator

In a politically correct world, if I mention that the poor or homeless smell bad on social media, I would be flamed by an online mob. Yet smell is a recurring topic director Bong brings up in his story about the rich-poor gap. 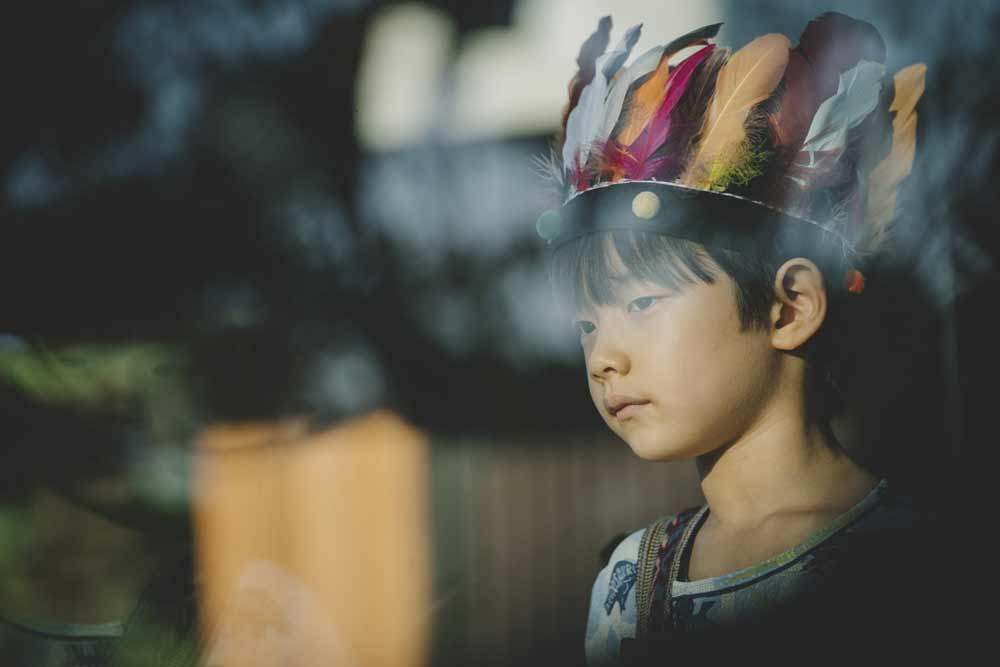 The rich son of the Parks, Da-song
Source

The rich son Da-Song sniffs Mr Kim, then Mrs Kim, and innocently remarks that they smell the same. (If you haven’t seen the movie, the Kims pretend to be unrelated to pull off their farce.)

The puzzled Kims return home to wonder if they should use different soaps to conceal their kinship. Their daughter Ki-jung mentions that the smell reeks from their home environment and will not be easily eradicated.

The grave realisation sinks in—they might be able to change their clothes and even put on a posh accent but their smell will always give their status away.

Similarly, for the destitute in Singapore and all over the world, pedestrian advice for success like “dressing for the job you want” only adds insult to their injury. Their smells will likely fail them during interviews for jobs that pay better. The odds will always be stacked against them in breaking out of the poverty cycle.

For the poor, it never rains but it pours

In Singapore, we love the ideas of equality and meritocracy, that everybody gets a fair chance to succeed. Associate Professor Teo You Yenn introduces the idea of ‘social mobility’ in her book, This Is What Inequality Looks Like:

“The promise of equality is often described as a promise of mobility. That is, national leaders emphasize that they are focused on delivering opportunities for upward movement, for improvement: we cannot say the outcome will be equal, but we can promise that everyone will get to fairly play the game. The Singaporean state regime has hedged its promise for equality heavily on this qualification. The hedge we can think of as ‘meritocracy’.”

Parasite reminds us why this ideology might be flawed, especially during the pivotal thunderstorm that brings the movie to its shocking conclusion.

To the rich Parks, the storm means a ruined camping trip. But to the poor Kim family, it means spending the night homeless and potentially losing all their possessions.

The expression “it never rains but it pours” is much more of a reality to the poor, where every difficulty is more pronounced and has a snowball effect. The next day, Mr Kim’s smell worsens from the sewage and the usually easygoing Mrs Park has to roll down her car’s windows.

Mr and Mrs Park are not the villains in the movie. They never cross the line into the criminal, are kind and even generous. In another darkly humorous scene, Mr Park chuckles awkwardly before saying, “I can’t stand people who cross the line.”

He is a successful, important man who is kind to his employees but warns about his stark boundaries regarding the employee-employer relationship. He seems to say, “Come close but not too close.” 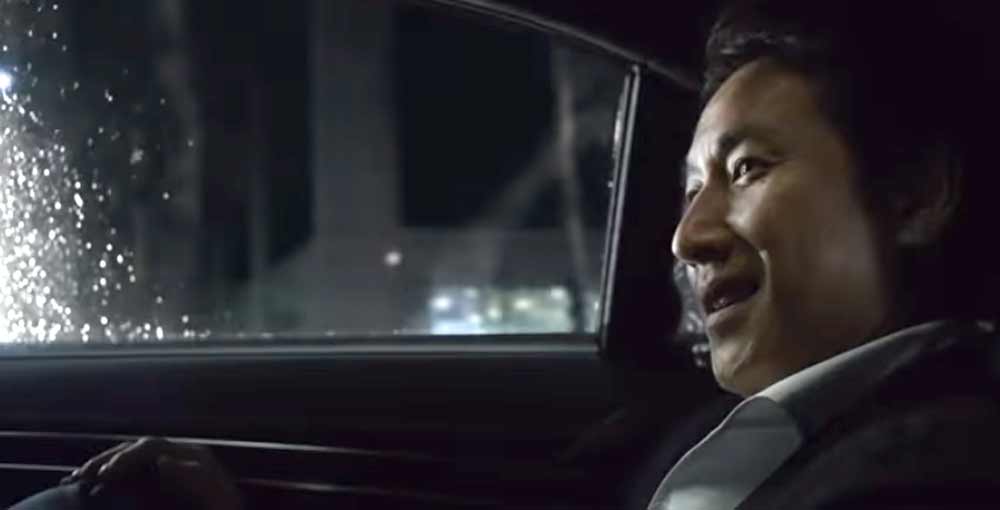 In South Korea, in Singapore, in developed countries, an invisible line exists between the rich and poor. The hope of being able to dip their toes in the pools of the rich is what keeps the poor industrious. But an invisible fence holds the poor back and no amount of hard work will allow them to cross the line, except for a fortunate few.

We are an extremely status-conscious society—where there are people who serve and people who are served, and people are expected to manage their bodies, to adjust their tones, accordingly.
—Teo You Yenn, This Is What Inequality Looks Like

In the movie’s epilogue, Ki-woo comes up with a plan to earn enough to buy the Parks’ house as an act of filial piety. As I watched Ki-woo in a sharp grey suit and newly dyed hair buying the house, I got upset.

“Oh my god, this is so cliched, what’s up with Koreans and their happy endings,” I thought to myself, lamenting that it was not realistic. But the scene then cuts to Ki-woo in his messy semi-basement as snow falls outdoors. It will remain a pipe dream. 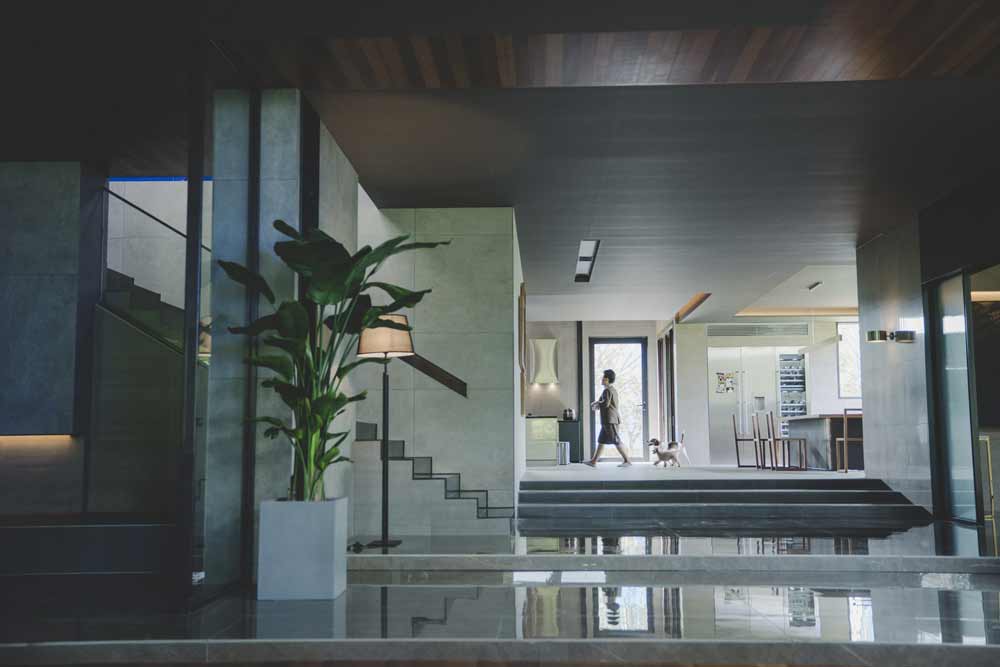 I recently learnt that the house in the Parasite movie I so fawned over never existed. It was simply an amazing set the production designer put together for Bong to stage his epic satire. Like Ki-woo, that house I want to own so badly is nothing but another castle in the sky.