Casio has collaborated with The Pokémon Company to create a unique Pikachu BABY-G watch. This is to celebrate BABY-G’s 25th anniversary. If you didn’t know, Pikachu is the 25th Pokémon in the Pokédex of the original game released in 1996.

It will sell for $189 at all G-SHOCK Casio stores, except the IMM outlet, from 12 December this year. 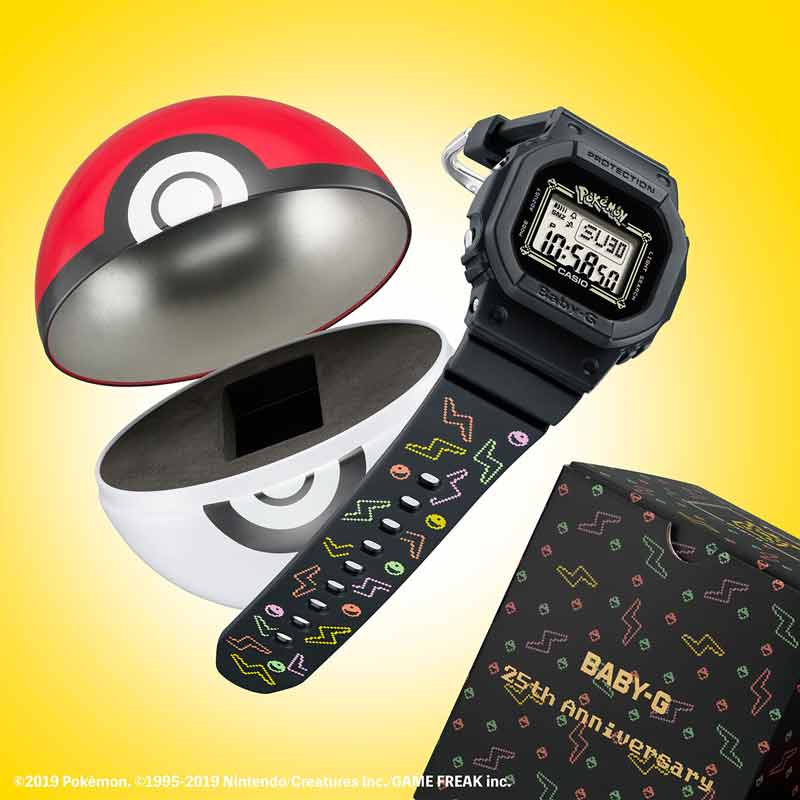 The watch will come in a Pokéball, which is sure to make all aspiring Pokémon masters excited. The iconic red and white ball is used to capture Pokémon in all iterations of the game. 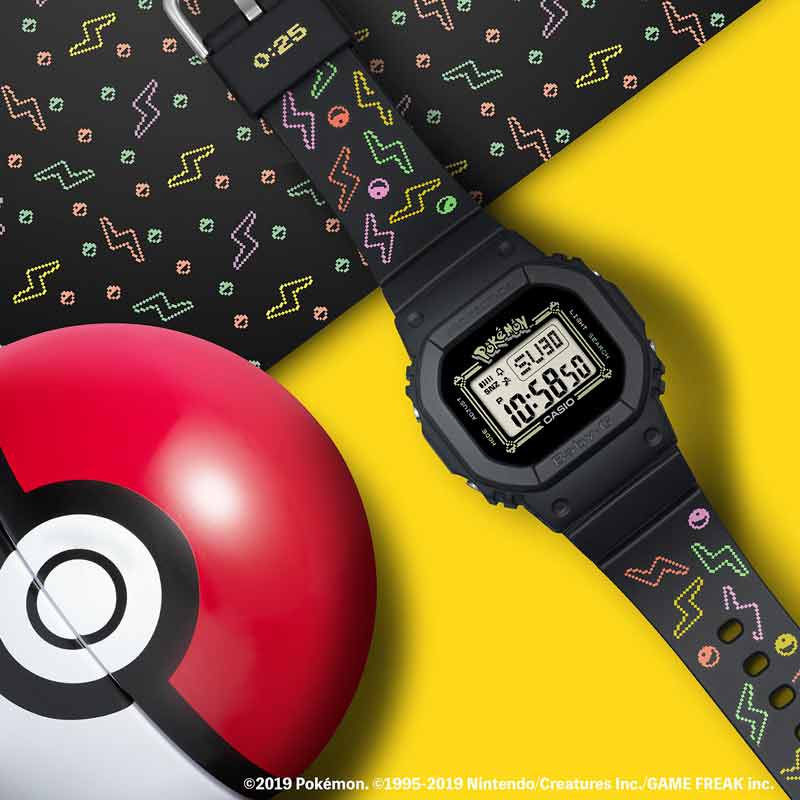 The watch is in classic black but comes with unique accents. The official Pokémon logo appears at the top of the watch face. The black straps are also jazzed up with neon lightning prints in a pixelated style to pay homage to the retro original game.

On the watch’s band loop, ‘0:25’ is printed in a light yellow font, also in a pixelated style. 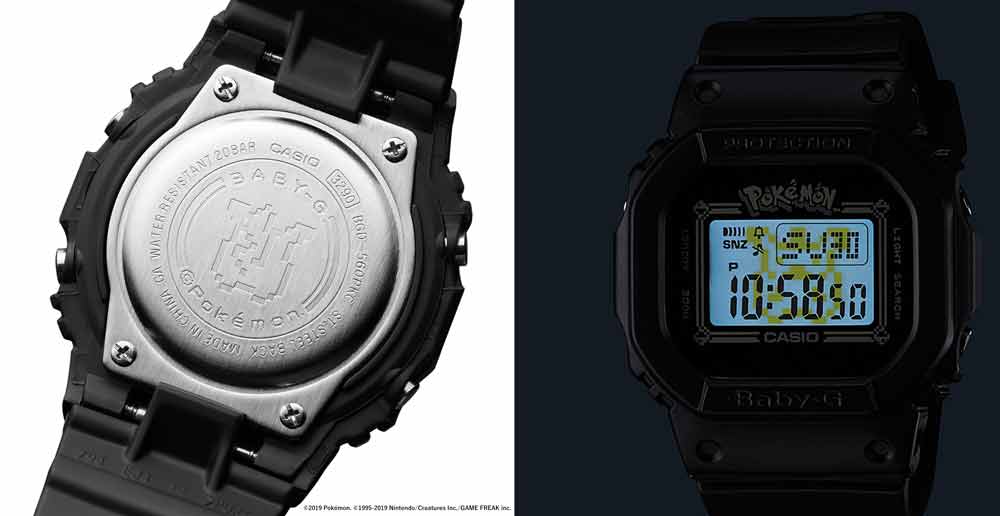 As this is a BABY-G watch, it will come with the shock-resistant feature that BABY-G and G-SHOCK watches are well known for. There are also stopwatch functions, a countdown timer and the ability for you to set 5 daily alarms.

Pokémon first launched on the Nintendo Game Boy in Japan in  February 1996. It was created by Satoshi Tajiri who was inspired by his childhood spent catching insects and tadpoles.

The franchise quickly took the world by storm. With its various iterations including the popular Pokémon GO game for smartphones, the original humble 8-bit game holds a special place in the hearts of Pokémon fans. 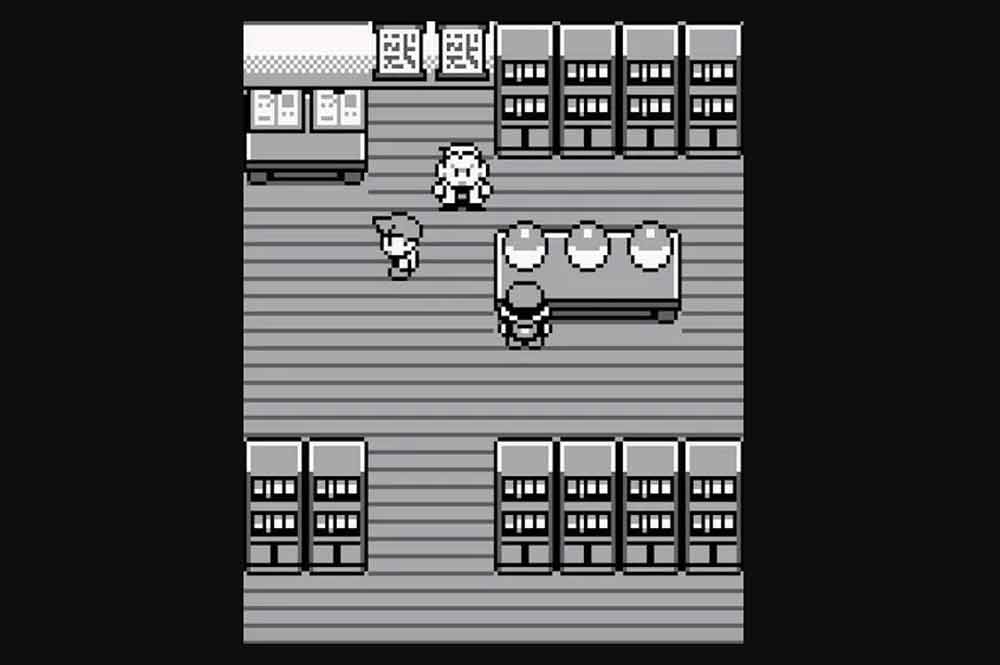 The 1-colour look and simplified pixelated text and illustrations will bring any ‘90s child down memory lane—when they had to choose between Squirtle, Bulbasaur or Charmander for their starter Pokémon.

One will only encounter superstar Pokémon, Pikachu, later in the game in the Viridian Forest if he or she is blessed with good luck.

Relive your childhood with the Pikachu BABY-G watch, which features an 8-bit Pikachu from the original Red and Blue games that launched the popular franchise.

ZULA is a female website and Youtube channel for Singaporean Millennials.
We create daily content about beauty, fashion, dating, and stories of everyday women.
To submit a story or advertise, drop us an email at [email protected].