Girls shouldn’t settle for just any semi-decent fella. Even when we’ve found someone who passes the vibe check, sometimes they reveal habits that put us off completely.  As TLC puts it – no, I don’t want no scrub.

Whether it’s smoking, cheating or controlling your every move, these relationship deal breakers are a complete no-no for Singaporean girls.

Names have been altered to protect identities. 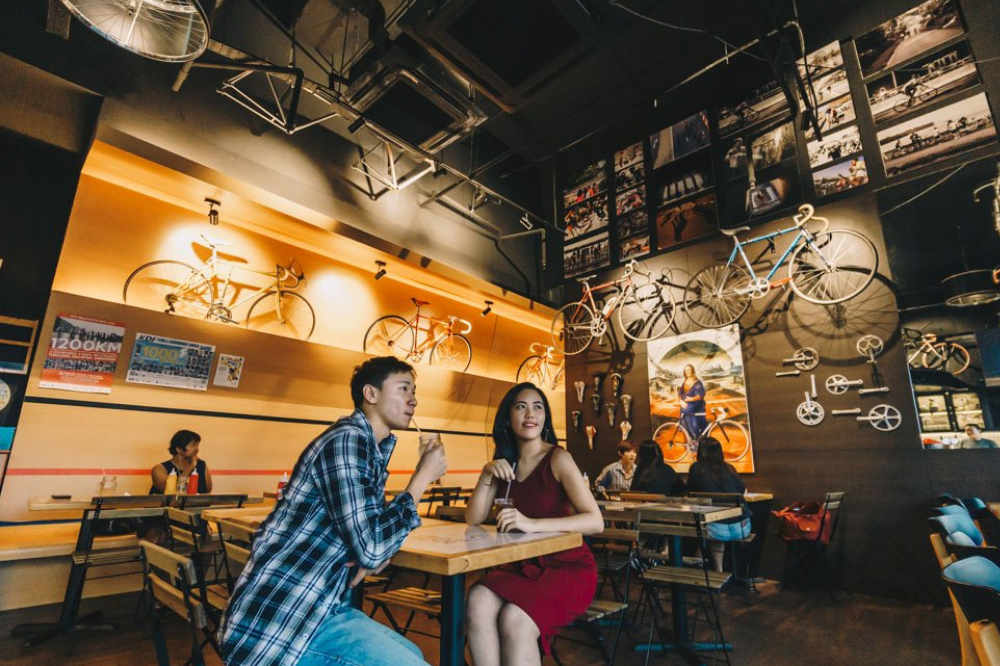 “I think that being rude to service staff is such a big red flag. It just makes the person appear so self-entitled, which is why it’s such a big no for me. I don’t think anyone is necessarily a better person than another, however, if they don’t have the basic courtesy to treat others politely then they obviously think that they are – god complex much?

If I were to meet someone who behaved as such, I’d try to correct them and see if they realise why what they did was wrong. If they can’t correct that behaviour then they’re not the right person for me, even if everything else is good.”

2. Being violent when angry

“Getting violent when angry, not valuing promises or simply being self-centred and closed-minded are characteristics that remind me of my parents when I was growing up. These qualities simply clash with my lifestyle.

Most of these deal breakers I’ve had since I was younger and were solidified as I went through my first few romantic relationships. My first relationship was particularly informing of what I can and cannot accept in a relationship. If I met someone with these particular values, all I can say is they definitely wouldn’t be the right fit for me, so I wouldn’t even consider dating them.” 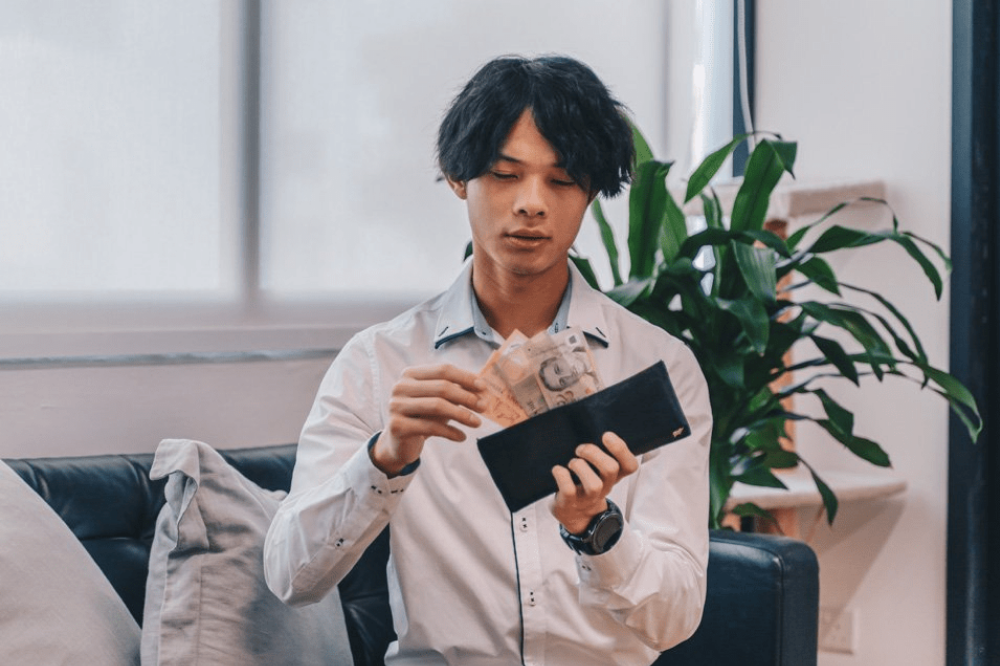 “If they smoke, gamble, take drugs, are rude to people and manipulative then it’s a deal breaker for me. I don’t want my children to learn these behaviours because they are addictive and cost money.

What’s more, if they are unable to take the blame, that makes the situation even worse. I dated this guy who even tried to blame me for the decisions he made on his own. For things that were more difficult for him to push the blame on me, he would start his manipulation process with “to be fair, …” and drag me into the situation. I still don’t understand how or why he did it. It was gross.

When it comes to smoking, drinking and taking drugs, I was brought up in a healthy environment so having any of these habits definitely doesn’t sit well with my values.”

4. Cannot get along with my friends “I think if they can’t get along well with my friends it’s a clear deal breaker. They don’t have to be besties with my friend or anything, but I don’t want [to date] someone who can’t click with my friends because they’re a big part of my life.

If my friends are the ones who hate my partner, that’s an even bigger deal breaker, especially when it comes to me and my best friend because we usually don’t like the same sort of people. She is also usually the one who notices when a guy is trying to hide something while I’m still in the whole lovey-dovey state. To me, there’s a high chance they’re not the one if my friends can’t stand them even just a little. Sisters before misters, you know?”

5. Being a toxic and bad communicator 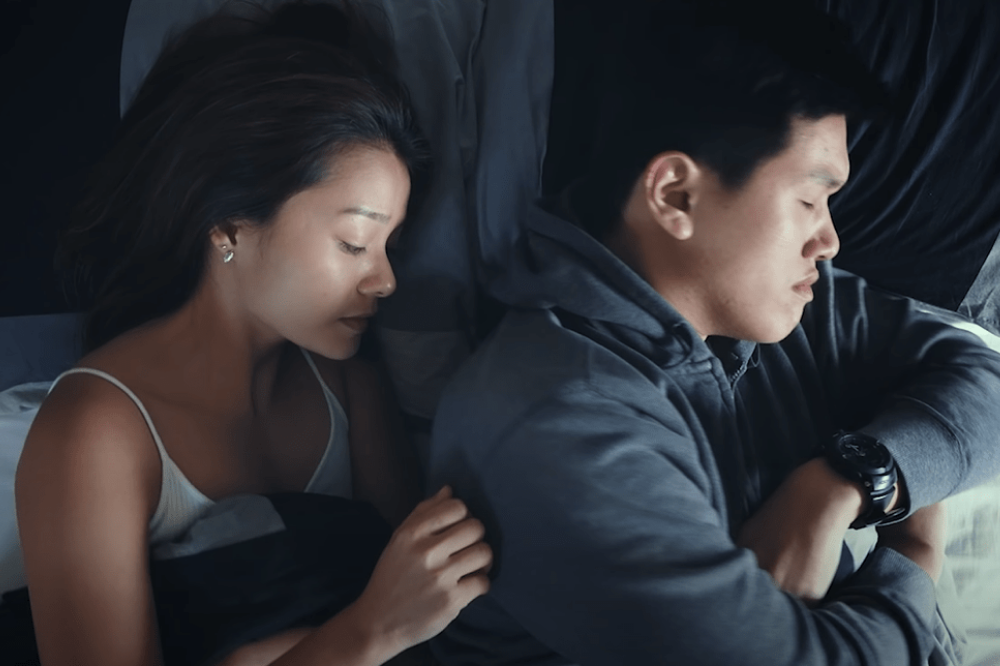 “When someone is bad at communication and has a low EQ, it makes me cringe. That along with having a toxic nature and treating others badly are also things I tend to avoid in a relationship. These values remind me of my past relationships and just devalue the person in my eyes based on the principles I, myself, was raised on.

While some of these are pet peeves that come from childhood experiences and the way my parents brought me up, others stem from past relationships. To me, characteristics lie on a spectrum, and beyond a certain threshold, someone becomes a hard no-go. However, their attitude towards the relationship is most important and can compensate for many things, including having these habits at the start of the relationship. As long as they are willing to work on it, there’s still a possibility of working out” 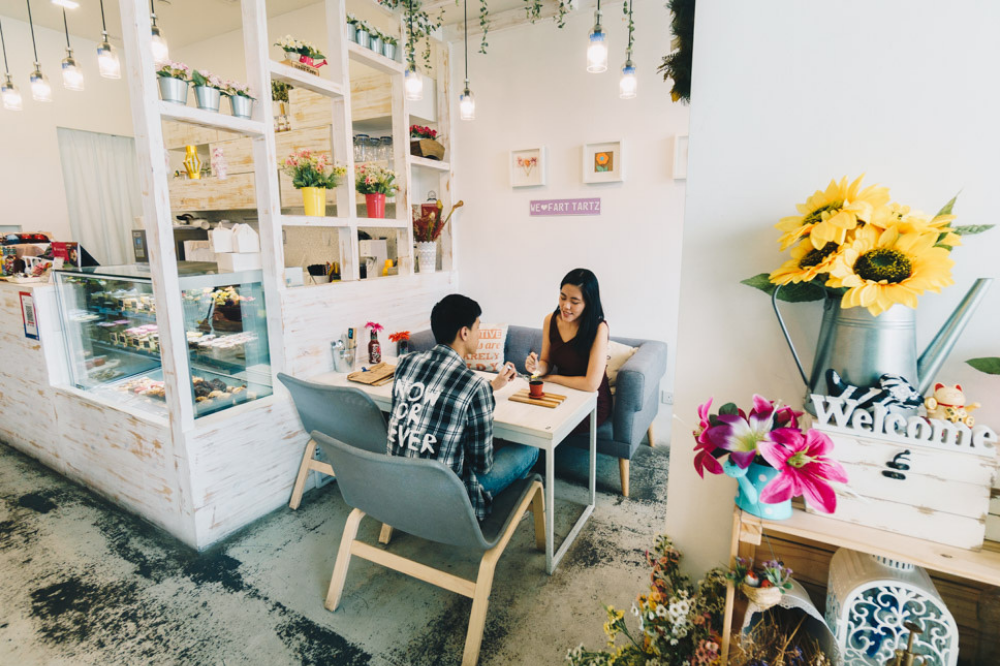 “Conversations are supposed to be a two-way thing. When you only talk about yourself it sounds like you’re trying to overcompensate and sell yourself. And also, girls want someone who listens – at least I do. If you’re the only one speaking in our convos or worse still, you’re always complaining non-stop, then it just makes me feel like a punching bag. If you want a relationship where you’re the only one talking, go get a therapist.

I think growing up I always felt like the adult in my relationship with my parents – they would always talk to me about their issues and it made it seem like I had no choice but to solve their problems or find solutions. In turn, it felt like my own emotional stuff always got pushed aside. I don’t want the same thing in a relationship. I want the opposite or better yet, a give and take type situation where I’m not just present to help fix your problems. Ultimately, if you’re the only one talking then do you like me as a person or do you just like the fact that you have someone to listen to you?”

“Being rude to parents is a major red flag for me, mostly because of who I am as a person. Family has always been very important to me, so if he’s rude to his family, then our values simply don’t align.

I was brought up to treat others, especially loved ones, with respect so I naturally would look out for that in my partner. I generally don’t like rude people because I feel like they don’t care about others feelings.

I guess seeing friends or people outside being rude really puts me off. If I got together with someone who behaved this way, I would probably try to talk to him about it to see where he’s coming from and let him know how I feel about it. I’d stick around and if he understands enough to make an effort to change, maybe I’d still date him.” 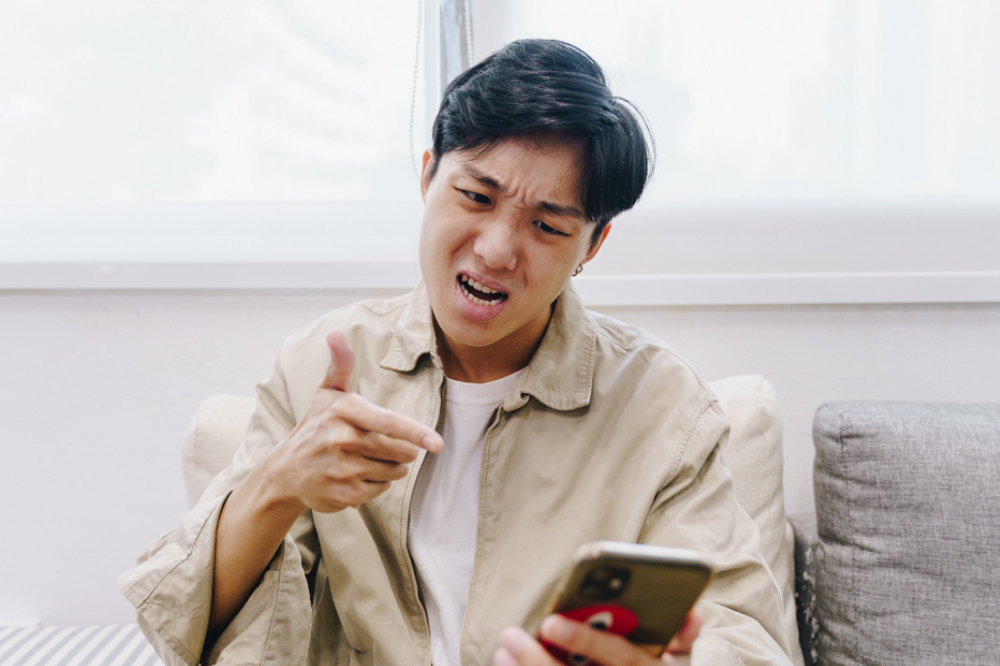 “Being possessive and controlling, as well as a cheater be it emotionally or physically, reminds me of my ex and that’s why they are absolute deal breakers for me. It could also stem from having strict parents, but mainly it’s because of my negative past relationship experiences.

What really stood out for me, looking back, was that I was unable to have guy friends, and I lost the ones I did have because my ex was so possessive. The whole experience was really hard because this happened during my transition from secondary school to JC and I wasn’t able to make a lot of friends in the end.

Ironically, my ex was always going out with other girls and didn’t see the problem with the whole situation. This really affected me because I was unable to escape the relationship and as a result, it lasted for a whole 2 years. This not only affected my friendships but it made me become someone I really didn’t like.” 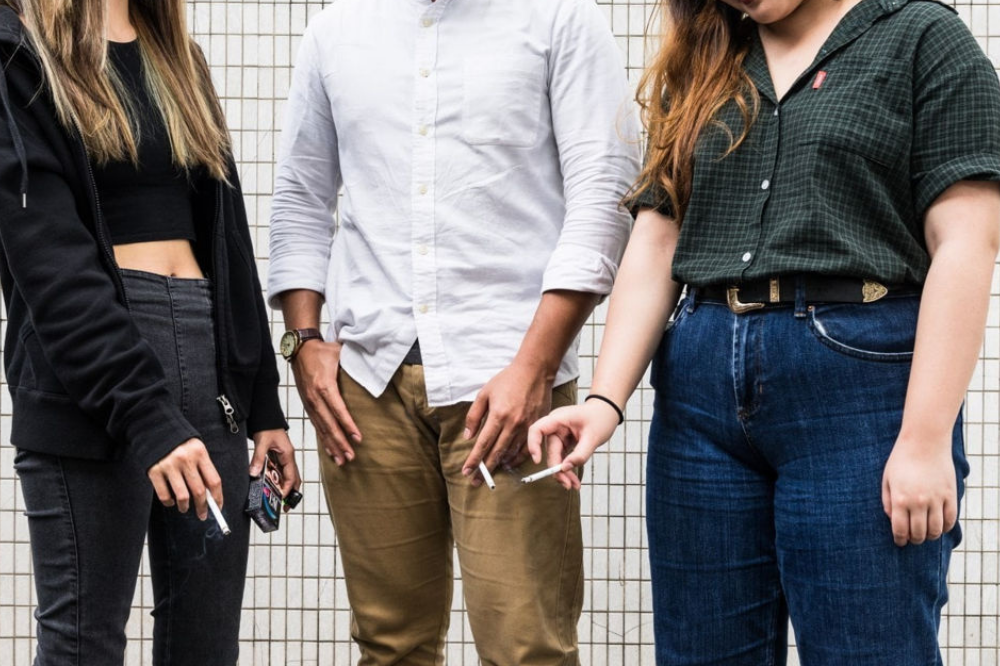 “I find it a turn-off when guys smoke or curse in almost every sentence. I used to have childhood asthma so smoking is definitely a no-go for me and I don’t want my health to suffer from second-hand smoking. As for cursing, it shows a lot about your personality because the way you talk is the way you choose to present yourself – it just doesn’t sound pleasant when someone throws out a bunch of curse words.

It doesn’t trigger me much but I can’t understand the need to smoke because it just harms your body and the people around you. I know some people smoke because they are stressed but I believe there are other ways to destress.

I didn’t realise how much I didn’t fancy cursing till I was older, when I realised that guys who speak more politely and use proper words are more attractive. They give off more gentleman vibes and appear more like someone I would want to introduce to my friends and family next time.”

“I think it sucks when a person is rude or has a very huge ego.

Even as a child, I used to find it very disturbing when someone was cocky. It’s just very disgusting behaviour to me. It’s more attractive when someone is humble and can be honest about being imperfect because even if they aren’t good at everything, at least they can have a conversation about it.

I don’t see the point in having a big ego, it doesn’t get you anywhere and it always feels like I have to give in to him being correct. And honestly, in public situations, you always come across that one guy fighting with his girlfriend and he just sounds so narcissistic and uncaring. I don’t ever want to be that couple.”

These Deal Breakers Make Singaporean Girls Head For The Hills

When it comes to relationships at times, it just doesn’t make sense to compromise on the values and morals that we prioritise. After all, they make us who we are, so dating someone who exemplifies the complete opposite of that would be ironic if anything

For those of you who are considering overlooking your deal breakers to date a particular person, just remember, unless they’re willing to work on it, the ocean’s still filled with plenty of fish for you.

Responses have been edited for brevity and clarity.
Cover image: Source, Source