The 4 years I spent in my secondary school were some of the best years of my life.

In my secondary school days, especially, I had the privilege of interacting with all sorts of students across different backgrounds and making lots of memories alongside each other.

From patronising mama shops to copying one another’s homework before class, here are some nostalgic experiences every secondary school student will find familiar. Cheap, convenient and tasty. As an easily satisfied secondary school student, there was nothing not to love about instant noodles. On days when I had CCA or extra lessons after school, my friends and I would adjourn to the nearest 7-11 to get our weekly cup noodle fix. After buying our noodles, we would settle at the void decks of HDB blocks to enjoy our simple and fuss-free lunch. One thing I truly appreciated about going to a neighbourhood school rather than a SAP school is the embrace of multiculturalism and diversity.

Having friends of different races allowed me to pick up numerous languages and dialects. Apart from being taught curse words in various languages, the use of different slang and lingo never failed to make our conversations more personal and interesting. 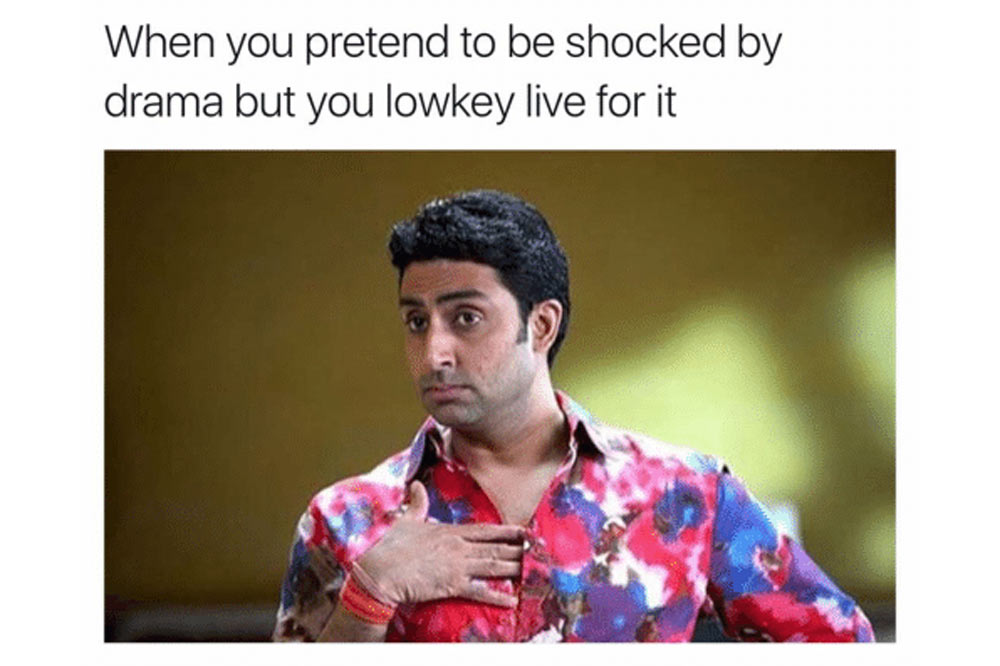 Whenever the ah bengs and ah lians, aka the matreps and minahs or the anjeks and anjadis, raised a ruckus, I was told to just grab some popcorn and watch the drama unfold. While they were the resident troublemakers who would always get on our teachers’ nerves, we all had an unspoken admiration for them for being such ballsy rebels.

4. Betting on when couples will break up 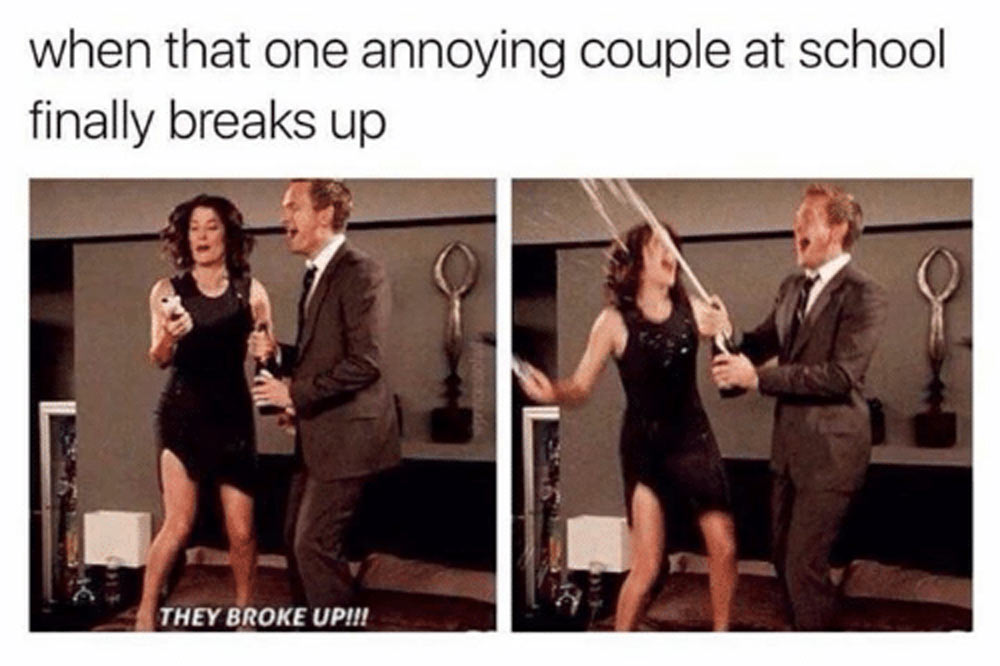 I had schoolmates who would get into relationships just for the sake of being in one—and to attain bragging rights. A couple could be seen behaving intimately at the bus stop one day but 2 weeks later, they’d behave as though they were complete strangers.

This eventually led to my friends and I betting on (in the name of fun, of course) when some couples would break up.

I remember heading to the mama shop located just opposite my school to get my favourite cheap snacks, cup noodles and ice popsicles. As long as these sundry shops continue selling the aforementioned goodies that are not allowed in most school canteens, they will always remain relevant.

6. Rabak friends who always got caught at the post-holiday attire checks

We all had rabak guy friends with unruly hairstyles and tapered pants, and girls who had tinted hair and wore skirts that never made it past their mid-thighs.

13 Things Which Only Happen In Singapore Girls’ Schools 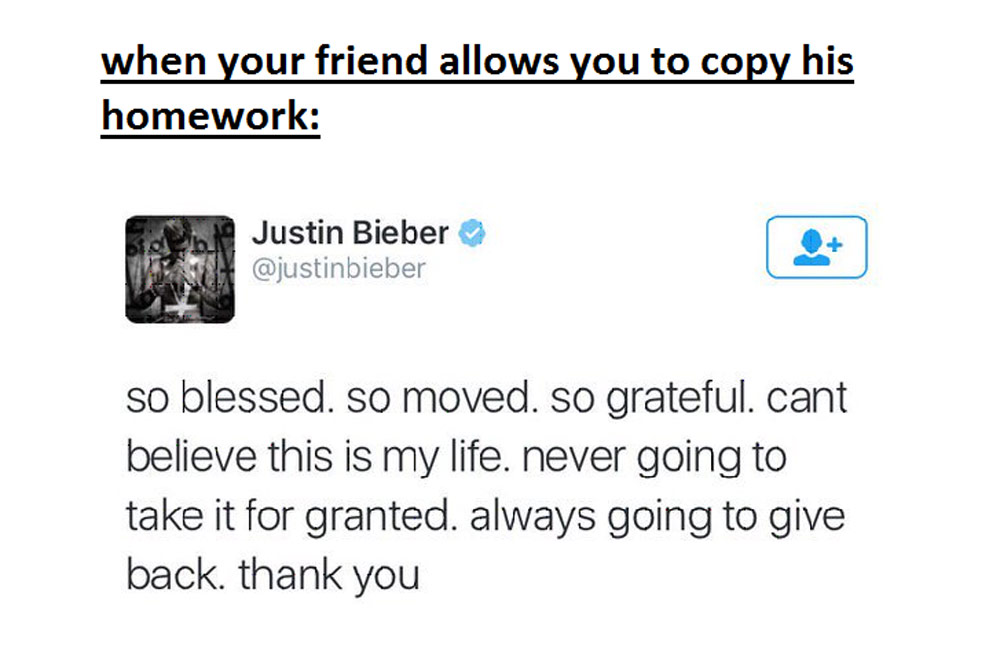 Teachers call it cheating, but we obviously see it as teamwork.

Despite countless reminders and warnings from our teachers, my friends and I would still run up the stairs with unfinished food in our pockets and a packet of Milo in our hands. The trick was to bring our jackets along, which acted as temporary sanctuaries to hide our snacks. 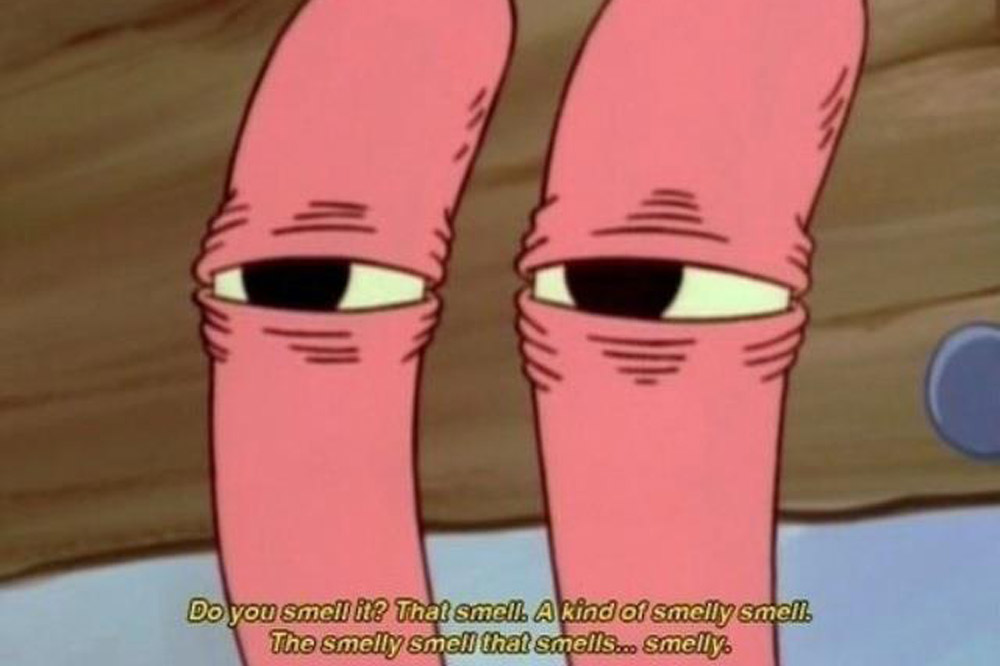 After PE class, sweat-soaked T-shirts hanging outside classrooms was a common sight. No wonder our teachers often complained about the horrifying stench that permeated from our classroom. 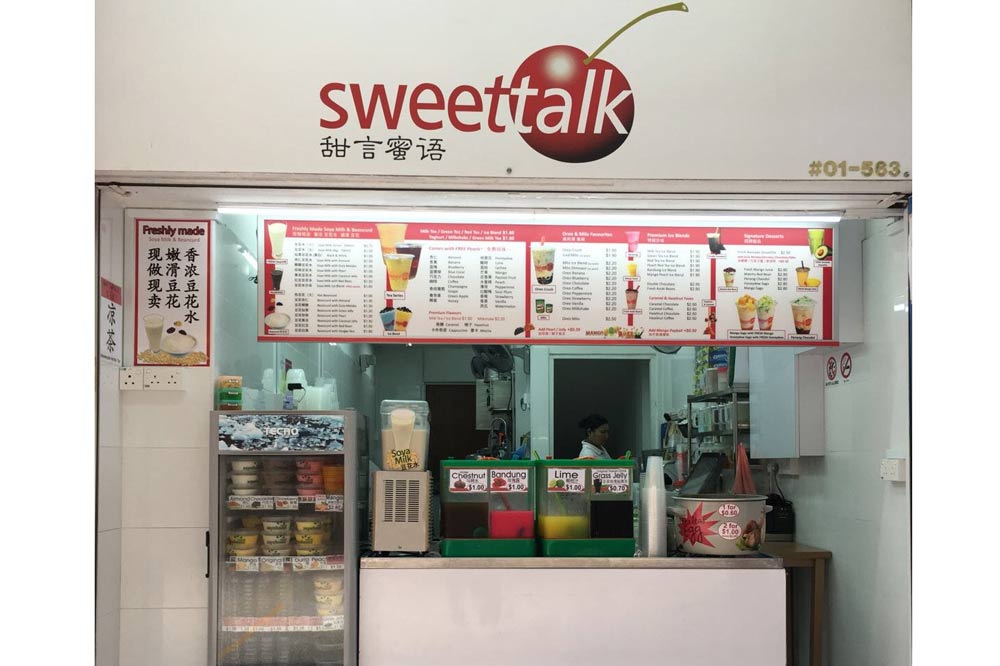 Forget Koi and Liho: neighbourhood bubble tea shops were definitely the OG. With most drinks priced at $1.50, I could treat myself to this guilty indulgence almost every day without burning a hole in my pocket. On days when I felt rich, I would order an Oreo-flavoured drink, aka the premium of the lot, given its slightly higher price tag at $2.

11. Cringing about quotes vandalised on our desks

Emo quotes and song lyrics about love, friendship or having one’s heart broken—these were all commonplace amidst the copious amounts of vandalism on our desks.

Others would also resort to scribbling vulgarities and mean comments about others… Well, I guess vandalism might be a coping mechanism for some to combat anxiety and frustration, which accounts for the lack of trips made by students to the school counsellor.

12. Hanging out at nearby heartland malls after school

Living and schooling in the West saw me patronising heartland malls like Lot One, West Mall and Bukit Panjang Plaza almost every other day.

My friends and I spent hours at Popular Bookstore trying out the different coloured markers, and stationing ourselves outside DVD shops to catch a short clip of whichever movie was playing.

13. Bringing clothing to change into just to take Neoprints 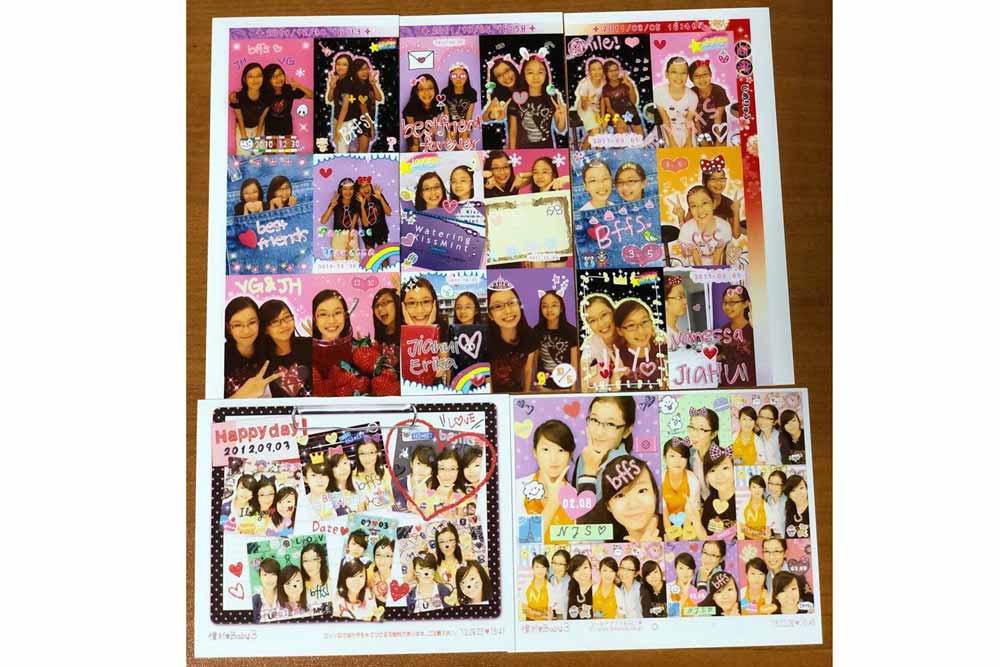 A huge bulk of my pocket money was spent on Neoprints. I particularly enjoyed doodling on my photos and decorating them with cute stickers.

Knowing that we wouldn’t be allowed into arcades in our school uniforms, my friends and I would change into our outside clothes after school just to get our Neoprints taken.

A common hack we used whenever we forgot to bring a change of clothes was to wear a jacket over our uniforms, so that we could sneak into the Neoprint booths without getting caught.

A few HDB blocks away from school was where some of my schoolmates assembled and smoked together. I always wondered what would happen to them if they got caught… Well, kudos to those who never did. 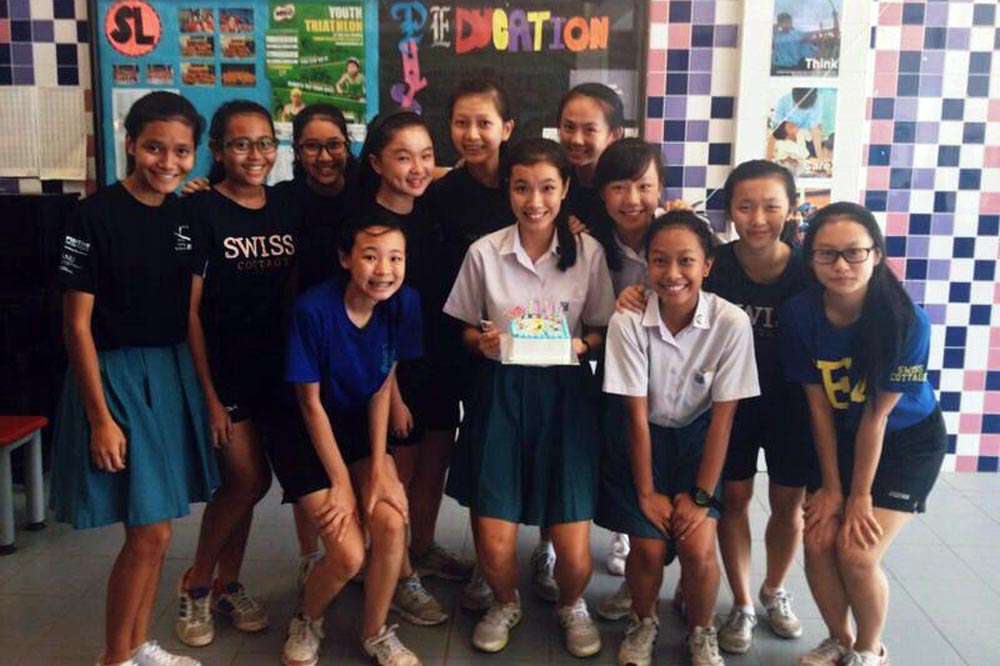 The phrase “Every school, a good school” really resonates with me. While neighbourhood schools may seem inferior in terms of prestige as compared to their elite counterparts, the friends I made and the experiences we went through together proved my time in secondary school to be just as wholesome and fulfilling.

And if I were given the chance to pick a secondary school all over again, I’d still choose the same school I grew to love in those 4 precious years of my life.