Hard Truths About JC in Singapore

Like most students who went to JC in Singapore, I picked this route because it seemed like a more direct path to university. However, what I didn’t expect was that it would be the most difficult 2 years of my life.

Unlike in secondary school where spoon-feeding was the norm, JC required plenty of self-study. If I had any doubts or misconceptions during lectures, the work would quickly snowball, resulting in an endless game of catch-up.

Coupled with the pressures of being a young adult, my anxiety skyrocketed to a new high and my confidence reached an all-time low in JC. Here are the hard truths I learnt only after surviving two years of what seemed like hell on earth.

I thought PW was just going to be a small part of my school year. But thanks to uncooperative group mates who left me in the lurch, I spent way more time on projects than I should’ve.

For example, one of my group mates always had excuses for missing meetings. His best excuse was that he couldn’t go online for a discussion because his mother wanted him in bed by 9pm. Excuse me?

Needless to say, after PW ended, none of my group members remained friends with him.

I’ve had friends whose tuition expenses in JC totalled up to a few thousand dollars a month. While I attended group tuition, they had renowned private tutors who provided better quality resources, such as comprehensive cheat sheets.

Thus, even if they fell asleep during lectures, they came to class the next day with their tutorials filled with all the correct answers. Meanwhile, I’d leave the lecture theatre feeling confused and disheartened, as though I’d learnt nothing.

This only reinforced the stereotype of how students who come from wealthier backgrounds are able to gain a leg up.

3. People join clubs for the sake of their portfolio

Earlier in the school year, everyone seemed excited for weekly CCA sessions. But soon after the leadership and ExCo positions were announced, they started dropping like flies.

One of my teammates who used to be cordial started giving me the cold shoulder after I was elected as the vice-captain of my CCA.

Some also stopped going for trainings and sought other means to boost their portfolios, such as taking on numerous community service projects and internships during their holidays.

4. The competition is ruthless

My sister, who was from NJC, once shared that her friend left her notes and wallet on the canteen table to get a drink. When she returned, the thief had taken her notes, not the wallet.

Whether it was academics, CCAs or leadership positions, competition was insane. I heard of peers from other JCs who kena sabo, and had their notes, stationery and graphic calculators destroyed or stolen leading up to their exams.

5. A wrong choice of subject combination could ruin your life

I chose the Science over the Arts stream because I was told I would have better prospects, even though my interests lay in Arts.

I did not enjoy what I was studying and found it hard to grasp the concepts taught. Compared to my classmates, I took a longer time to complete my homework and fared terribly in tests. My self-esteem continued to plunge.

6. Failing is a new norm, even if you’ve never failed previously

Unlike in secondary school, attaining a C grade for a subject in JC was considered a feat in itself.

Personally, I hardly failed in secondary school so all the Ungraded (U) and Sub-pass (S) grades on my report card came as a rude shock. My confidence level hit rock-bottom and I felt like a failure.

7. You are constantly fighting against time 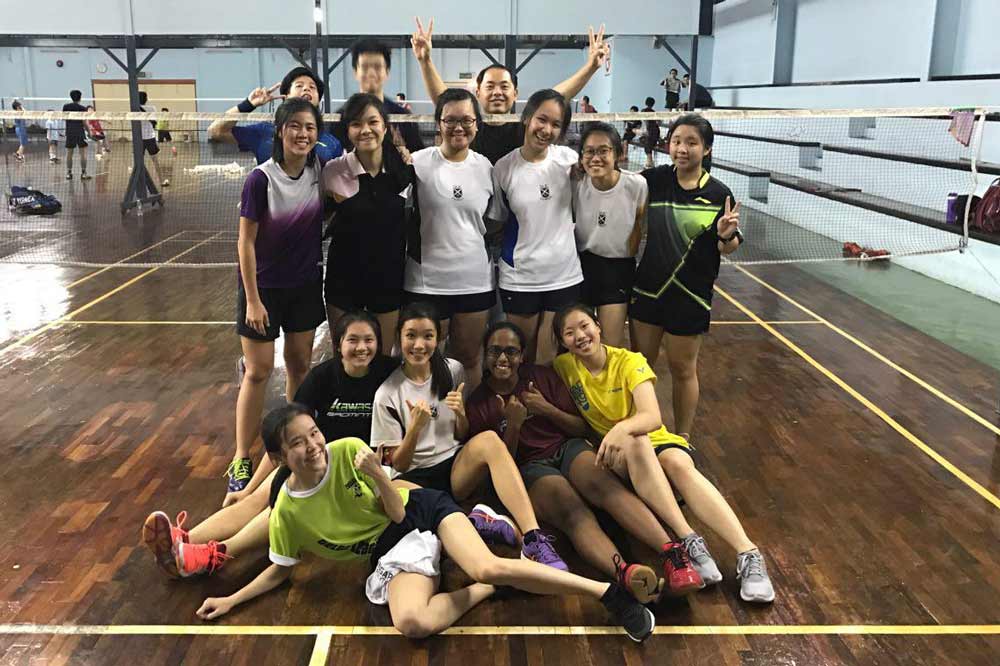 Having fun at training, crying at home

In JC, most school days ended around 5pm, and I needed more than an hour to travel home. I barely had time to study, and I was surviving on 4 to 5 hours of sleep a night. In those 2 years, my eyebags practically doubled in size.

Being in a sports CCA made it worse as after-school training sessions left me both mentally and physically drained. As I was too tired to talk to my family most of the time, my relationship with them became more distant. Ironically, it was their support I needed the most.

8. You’ll always be behind IP students

As the Integrated Programme (IP) syllabus bypasses the O-levels, IP students get a head start on A-level preparations because their teachers equip them with the necessary skills much earlier.

This puts O-level graduates like myself at a disadvantage, because we have less time to get used to the rigour of the system.

All in all, be prepared to find yourself at the bottom of the bell-curve because you’ll be fighting with the cream of the crop.

Hard Truths About JC in Singapore 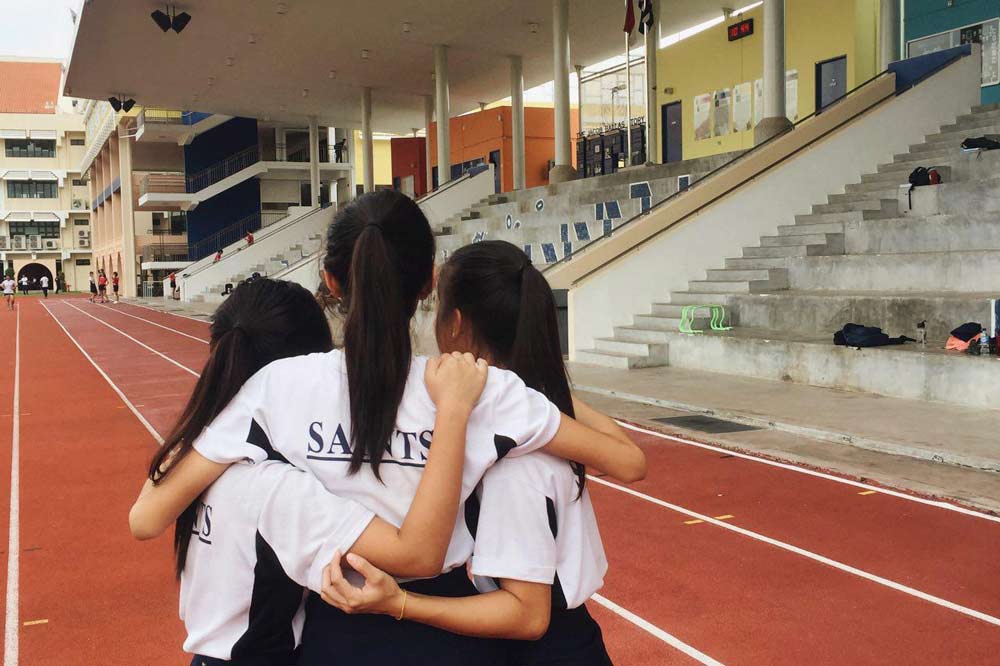 The hardest pill I had to swallow was learning that hard work in JC didn’t guarantee success. There were always people who had additional resources, more discipline, better luck.

All that was left for me to do was to be kinder to myself and learn to be content, no matter the outcome.

20 Signs You Went To JC, Died and Resurrected After A-Levels