I love men, I really do. They can be romantic, compassionate and a lot of fun.

Boys, on the other hand, are a mess. Every girl who grew up in a mixed school would know boys say the darndest things, from immature to outright offensive.

Thankfully, most of them grow out of that phase after their secondary school days. But for a taste of nostalgia, here are 17 things girls have heard boys say in class.

When I was in P5, a boy sitting behind me said, “Hey Rachel, you’ve got something on your back.” Cue uncontrollable sniggers from the other boys.

I kept asking “What?” but they refused to explain. Even my female friends were confused—they couldn’t see anything on my back.

We later found out they were referring to the outline of my bra.
Rachel, 24

2. “I thought your period was yesterday.”

I can’t make this up: an 18-year-old guy genuinely thought girls bled for just one day every month.

No, you really don’t. During our secondary school years, most girls start experimenting with makeup on the weekends. But for some reason, boys were not having it.

Unless you’re a MUA who’s actually gonna help me live my best makeup life, you’re not stopping me from becoming a beautiful glazed donut with snatched contour.

Bonus points if he pulls up another photo of you still wearing makeup and says “See? You look so much better here with the bare face.”

5. “Getting kicked in the balls hurts more than childbirth.”

I used to believe this when I was in school. Now as a mother I can safely say: This. Is. Not. True. The temporary pain in your nuts is not comparable to ten hours of labour and two hours of pushing an actual human out of your vagina.
Sarah, 29

Ever since the concept was introduced in primary school, boys haven’t stopped using PMS as an excuse to discredit girls’ feelings of anger and frustration.

To keep this PG13, I’ll just let you guess my response to that.

It was F&N class and the discussion question was “Why do females have to consume more iron-rich food than males?” The correct answer was because girls menstruate, but of course some kid had to say “because girls are weaker than guys”.

The teacher made him stand next to the dustbin for the rest of the lesson, so that we all knew he was trash.
Pearly, 23

9. “Walao so many girls on my team, confirm lose.”

Ah yes, a woman’s only roles in life: wife, mother, and benchwarmer. It’s not like the female gender is capable of athletic excellence or anything.

10. “Guys are keys and girls are locks. A bad lock can be opened by every key but a good key can open any lock.”

When most of my girlfriends and I started dating, we started being introduced to double standards in relationships.

One recess, we were talking about our school crushes when a guy from our class presented us with his lock and key ‘theory’. First of all, it’s not a theory, it’s an analogy. Secondly, it’s a terrible analogy; dehumanising people is not cool.
Cheryl, 23

Save for a few minor struggles, I’m proud to be a member of the itty bitty titty committee. 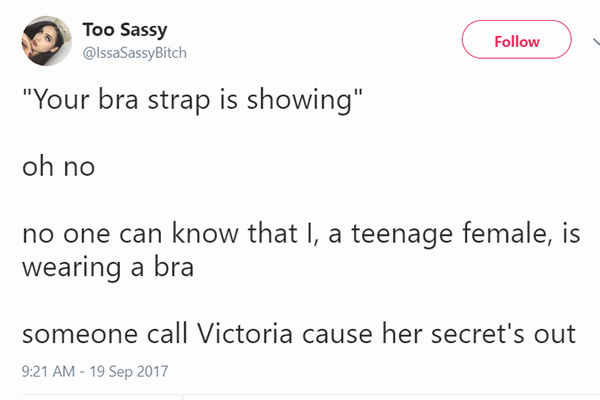 In Sec 4, there was a girl whose nude pics were leaked by her salty ex-boyfriend. Obviously, the girls were horrified and felt sorry for her.

But most boys were criticising the girl—despite saving her pics on their phones to enjoy—and saying, “That’s all girls are good for: sex.”

I’m pretty sure those are the guys who’ve remained virgins till today.
Jane, 22 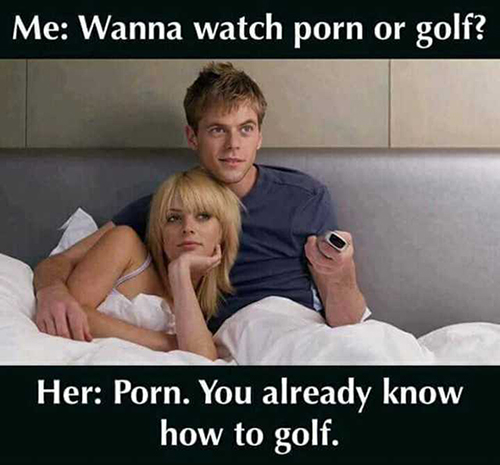 15. “Prom is just an excuse for girls to dress up sexy to impress guys.”

Actually, prom is an excuse for us to dress up sexy for ourselves and the ‘gram.

But honestly, stuff like this is the reason why half the girls in my class didn’t go for Dinner and Dance.

16. “You only get better marks because the teacher likes girls.”

The boys in my Sec 3 class just couldn’t comprehend why most girls were scoring better than them.

They thought it had to be the teacher being biased, because what other reasons could possibly explain why a guy isn’t intellectually superior to a girl?
Margaret, 18 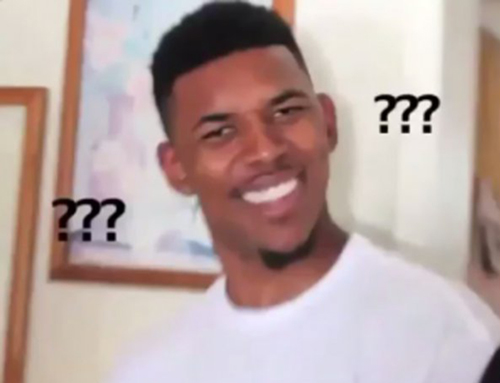 It’s safe to say most of the guys we date today have grown up and grown out of making such comments.

Sure, they may annoy us once in a while, but they’re definitely not as bad as they used to be!