Ask Singaporeans about ‘influenzas’ and most would picture a pretty, slim, fair-skinned Chinese girl who would gyrate in her panties on Instagram for free fruit juice.

But, are local influencers subjected to more vitriol than overseas counterparts?

During a media awards I attended for Southeast Asian influencers, a friend whispered, “Singaporeans don’t support local. So obvious, face so black, unlike the Thais who are so happy for each other even if they lose.”

It was a gross generalisation, but one which carried weight. I’ve felt Singaporean musicians and creatives—JJ Lin, Henry Golding, Joanna Dong, etc.—often have to first make it globally, in order to make it locally. And I wondered why.

Did Nathan Hartono and Joseph Schooling not deserve free Milo Peng before they stepped onto the world stage?

Influencing is not a talent

In apt influencer fashion, I conducted a national research with a sample size equivalent to a mosquito’s brain—over 27k Instagram followers and some influencer friends.

I asked two questions: Are influencers particular hated in Singapore? What makes actors and models different from regular influencers?

8 out of 10 answers reiterated influencers don’t exactly have a talent, while actors and models “work hard through casting calls”. That influencers “don’t use their influence to promote causes”; they’re “materialistic”; they “advertise literally everything” as compared to overseas influencers who are more choosy with campaigns.

Influencers @jaz and @rchlwngxx tell me it’s because “fame gets over their heads” and that “people hate the idea influencers get free shit or are entitled”.

“They are doing it for the fame instead of passion for the craft. Actors, models and entertainers are usually good in their craft before their fame,” adds host-actress @hotcheekylace.

In the fashion industry, people are disheartened when an influencer’s elevated status renders shortcuts to gigs and front row seats that veterans fought hard to attain.

Some are also angered at the lack of minority representation among influencers. This year, a leaked conversation between Miss Singapore Universe 2018 judges revealed only Chinese girls were still in favour of winning.

But, why are models taken more seriously than influencers who essentially do the same work? Why are influencers expected to be more philanthropic to deserve fame? 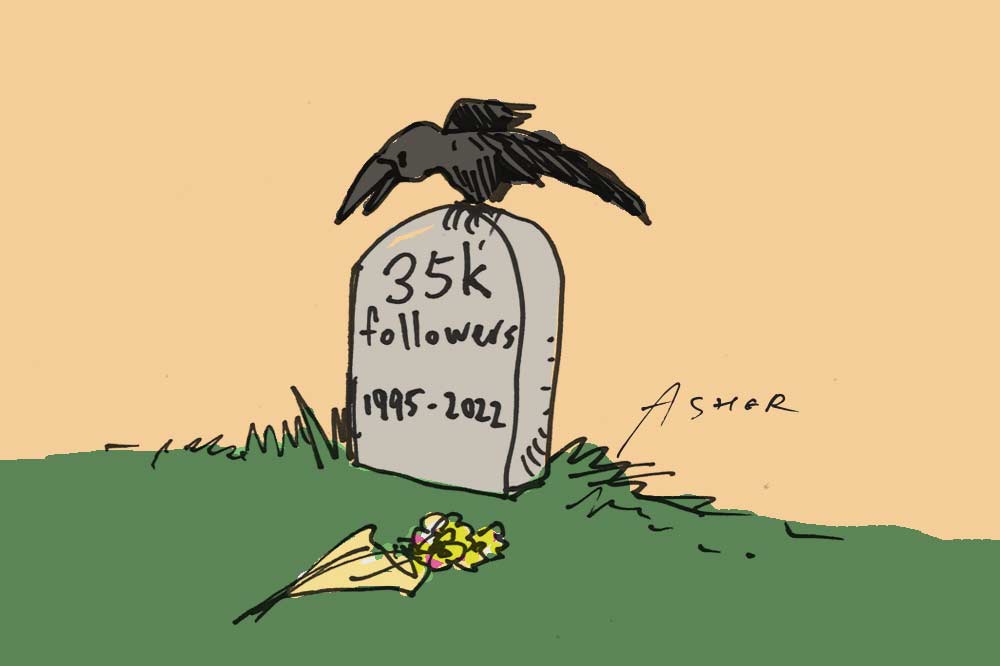 In Singapore, meritocracy is a cardinal principle where we believe in ‘work for reward, reward for work.’ Millennials think success is due to their hard work and one’s failure is due to their laziness or incompetence.

Being beautiful is seen as a God-given trait and hence influencers go against the meritocratic principle. We love to hate influencers because we’re envious these influencers get away with so much for doing so little.

Chris (Editor, The Smart Local) agrees we “project our laziness” onto influencers and “wonder why they can get famous for just taking pics” while we can’t.

Perhaps, we are also deeply insecure from being pit against one another in a hypercompetitive Asian society.

Grace (Senior Staff Writer, Rice Media) explains, “We’re a deeply cynical society. With cynicism, there’s always lack of trust and support. Once you’re seen as an influencer, you can’t win. I think it boils down to the privilege paradigm.”

We are irked by privileges that are accessible yet denied, measured by our ‘worth’ that is benchmarked against numbers obtained from our popularity in real life.

In the advertising industry, ROIs have always been a numbers game. We are fed thousands of ads daily, some more subliminal than others. But working in marketing didn’t expose me to a new world; it only shed light on what was already existing for centuries.

Word-of-mouth has long been the most effective sales tool because of authenticity. That’s why home videos go viral for being raw, even if they require 10 drafts to go from draft1.mp4 to finalFinalF**KINGFinal.mp4.

So when the authenticity of an influencer—a real person leading a normal life—is tarnished, we get irked by it far more than by celebrity gossip because we humanise influencers more than traditional celebs.

Yet, the paradox is that everyone still strives for perfection on social media. Everyone is a walking billboard of something to someone, groomed to covet money, looks and achievements. That’s why the fashion, fitness and beauty industries still dominate Instagram.

In fact, we love perfection even in intentional imperfection and marketers and meme creators know this. This year, Los Angeles city released a Graphic Designer job opening with a brilliant viral poster using Comic Sans font. 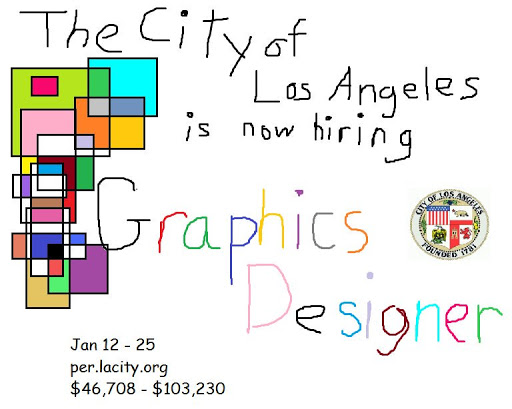 How can dis b allow?

The cost of fame

I would love pouting my way into Kardashian riches, just as much as I would love teaching English. But if I do so, I know MOE would never take me seriously with my bodycon dress and ‘artistic nakedness’.

Often, a girl has to pick one opportunity cost over the other; she cannot be ‘frivolous’ and ‘professional’ until she does it tastefully and becomes the next billionaire by selling lip kits like Kylie Jenner.

But many young, impressionable influencers do not know the cost of fame. Many agents and advertisers would prefer influencers remain as blind advocators, if it means hitting KPIs.

I once had a facial foam client request for me to post a ‘before-after’ selfie with a digitally brightened ‘after’ shot to show the result of their skin whitening ingredient.

I turned them down not because I was against photo editing (digital manipulation has been an age-old advertising norm), but because they wanted me to highlight how ‘real’ it was on a supposedly authentic, personal platform.

Granted, we can spotlight influencers’ “hard work” to prove they are worthy of being paid to breathe oxygen. But can we demand better content creation if our content consumption is D-cup models, online drama and cat memes on Instagram’s Explore page?

As long as we glorify material wealth, consumerism will always find a way to sell itself, with or without influencers. But if consumption habits change, clients will too. And influencers will be pressured to do more “work” than partying on a yacht for Patreon donors.

Until the industry matures and the barrier of entry is raised, the ‘influenza’ label will blanket every content creator, good or bad.

So, young girls, do not drop out of school for fruit juice, skincare, or a hairdryer. What’s available now might not last in the long-run when the supply of influencers outweigh the demand.

But, of course, it never hurts to have a little fun.