Tinder gets a bad rep. People associate the dating app with sex and one-night stands. But back when I was single, there were actually some pretty decent people on the app. Don’t get me wrong, there were definitely some unsavoury and odd characters along the way. But I also met wonderful Tinder men whom I am still friends with today, even if things didn’t work out romantically.

I started my Tinder exploration in 2012 with a relatively naïve mind. I had just been transferred to a different country for work and didn’t have many friends in the city. Since I was keen to meet people and happened to be single, a friend suggested I try this new app called Tinder. She said it took the weirdness out of online dating because the guys were in close proximity to you. You could meet up in person as soon as you wanted to verify if they were a nut job or genuinely looking for a connection.

These are a few of my good and bad experiences with the men I met on Tinder. Some are nice, some are questionable, and some are downright ridiculous.

The one who needed someone to share his mortgage

I met J during my lunch break, and he proceeded to order the messiest dish known to mankind. Within 5 minutes of the date, he started quizzing me about my job. “You’re a corporate banker? Wow, you must make a lot of money. How much do you earn?” I replied that it was none of his business.

When I asked him why he was on Tinder, he said, “I’ll be honest, I have an expensive mortgage. Having a girlfriend would make the costs so much easier. I mean, I wouldn’t only date her for that reason, but it would help.”

As the conversation wore on, I decided I had had enough. I said I needed to leave early as there was an urgent client emergency. When the bill arrived, he looked at me and said, “Come on, you can afford to pay for both of us right? LOL” I didn’t laugh and asked him to pay his share. #goodbyeforever

The one who wasn’t “geographically compatible”

This was a French man who appeared to be lovely over the first date. We went for coffee and talked about art, which I know nothing about. He asked me out on another date… at his apartment. I declined as I felt it was too early for any funny business and invited him for a walk near my neighbourhood instead. He declined, saying it was too far.

Over the next week or so, he kept inviting me to his neighbourhood and apartment but refused any of my invitations to go anywhere else as it was too far. I finally sent him a text wishing him luck in life but that we couldn’t go on as we were “geographically incompatible”.

The one who was only on Tinder “to see his competition”

I went to visit a few friends in Australia and had been chatting to this nice-looking guy on Tinder. He seemed to like sports, which interested me, and we decided to meet up at the beach. As we walked along the beach, he kept saying that Tinder was only an ego boost as it wasn’t real.

He then proceeded to launch into a rant about how he was sick of fake girls on Tinder who only wanted attention. How he didn’t care if he got rejected or ignored as he was only using it to see what the competition was like and to get a confidence boost. I was silent throughout this whole tirade. In the end, I wished him luck in life as he needed it. And walked away. Fast.

10 Signs Your Tinder-Swiping Habits Are Getting Out Of Hand 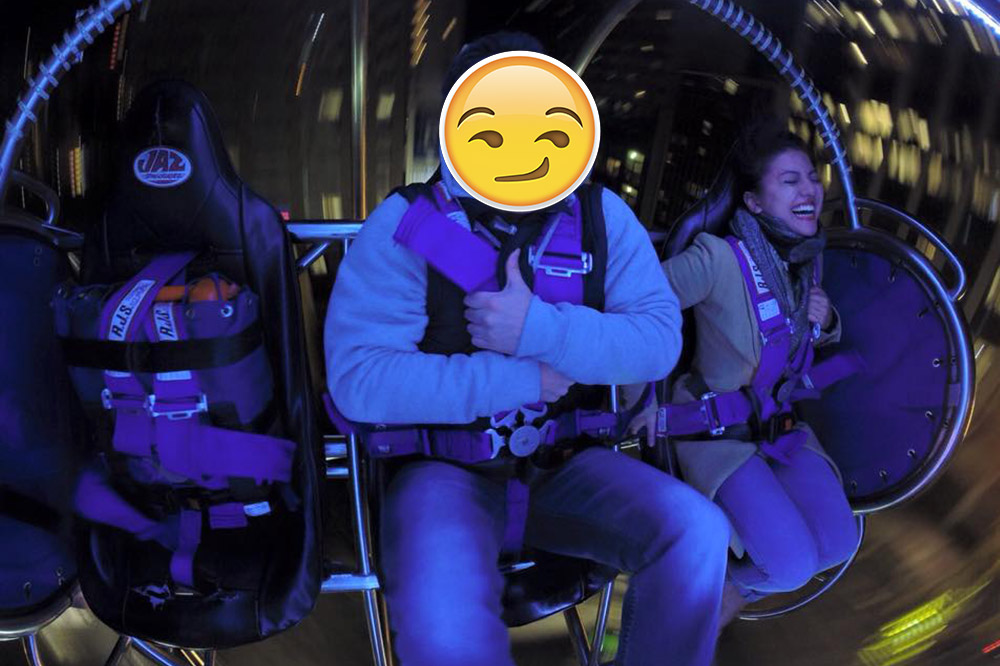 A was a deep thinker with the biggest eyes, continuously filled with worry and sorrow at the calamities facing the world. On our first date, he asked me how often I thought about saving the world. To which I responded, “Once a year but I’m working on it.” He thought about it every day! But he was a kind and lovely soul. We had good chats about politics and world problems. It didn’t work out but I admire his determination for world peace.

P was one of my first Tinder dates. I think he was as suspicious of me as I was of him. We agreed to meet in a cafe that turned out to be quite big, so we were unknowingly at opposite sides of the cafe. He texted, “Are you catfishing me?  :(“ after not seeing me at the entrance.

P was a hunky South African man with tanned skin and green eyes. He played rugby and had muscles that would make the Greek gods jealous. Unfortunately, I just didn’t feel any chemistry, but we ended up becoming friends. I’ve since met his girlfriend (who is lovely) and my partner has met him as well, and we all get along just fine. 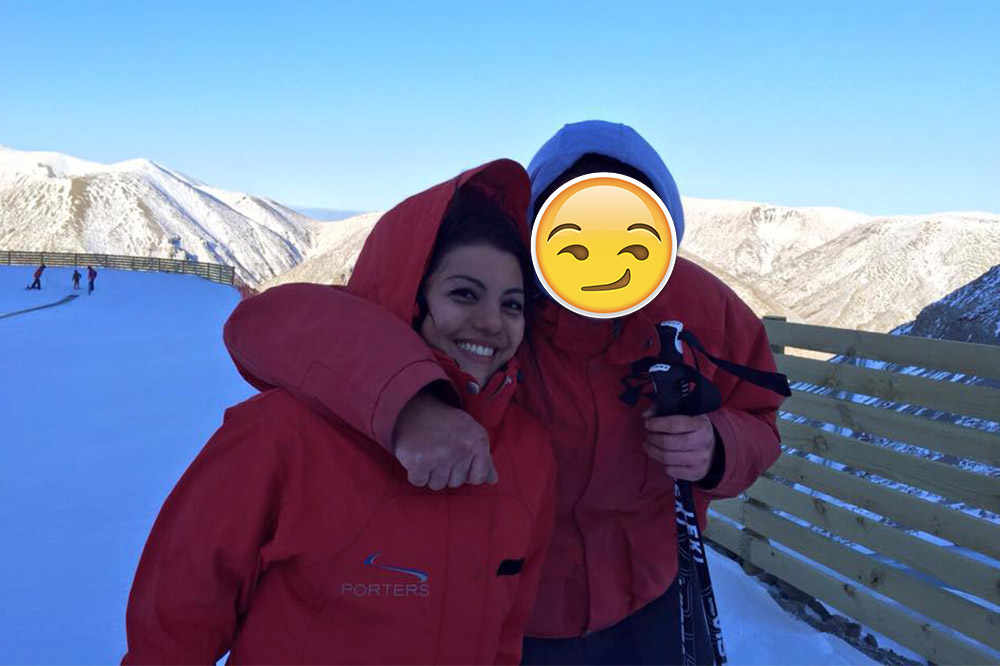 C was the tallest, kindest and most gentle person I know. My first date with C involved him helping me with my shopping bags as I didn’t have a car at the time. I asked if he wanted to meet me for a walk. The walk ended up with me wanting to buy ice cream at the supermarket, which naturally ended with me needing to get my weekly grocery shopping.

I went on quite a few dates with C but eventually, it fizzled out. I hope he has met someone amazing, as he deserves it.

A Look Back At The Tinder Men I Met

Personally, I think Tinder is what you make of it. Go in with an open mind, set boundaries and be ready to walk away, fast, if they are crossed or not respected. But also, be prepared to meet someone who just might sweep you off your feet. A friend of mine went on a Tinder date three years ago and I am attending their wedding next year!

All photos courtesy of Aisha Preece