Using dating apps to meet potential partners is no longer a surprise, especially when the pandemic is making it harder for singles to mingle. With many on the lookout for the “right” person, a year-end survey by dating app, Coffee Meets Bagel shared that an average single Singaporean has over 24 dating deal breakers.

From physical traits to financial status, read on to find out what are some of the top dating deal breakers.

The first impression counts and you wouldn’t want to scare your date away the moment you open your mouth because of bad breath. For both males and females, they find bad breath as a major deal breaker.

Having a fresh breath not only allows you to score brownie points but also suggests that you take good care of your oral hygiene. 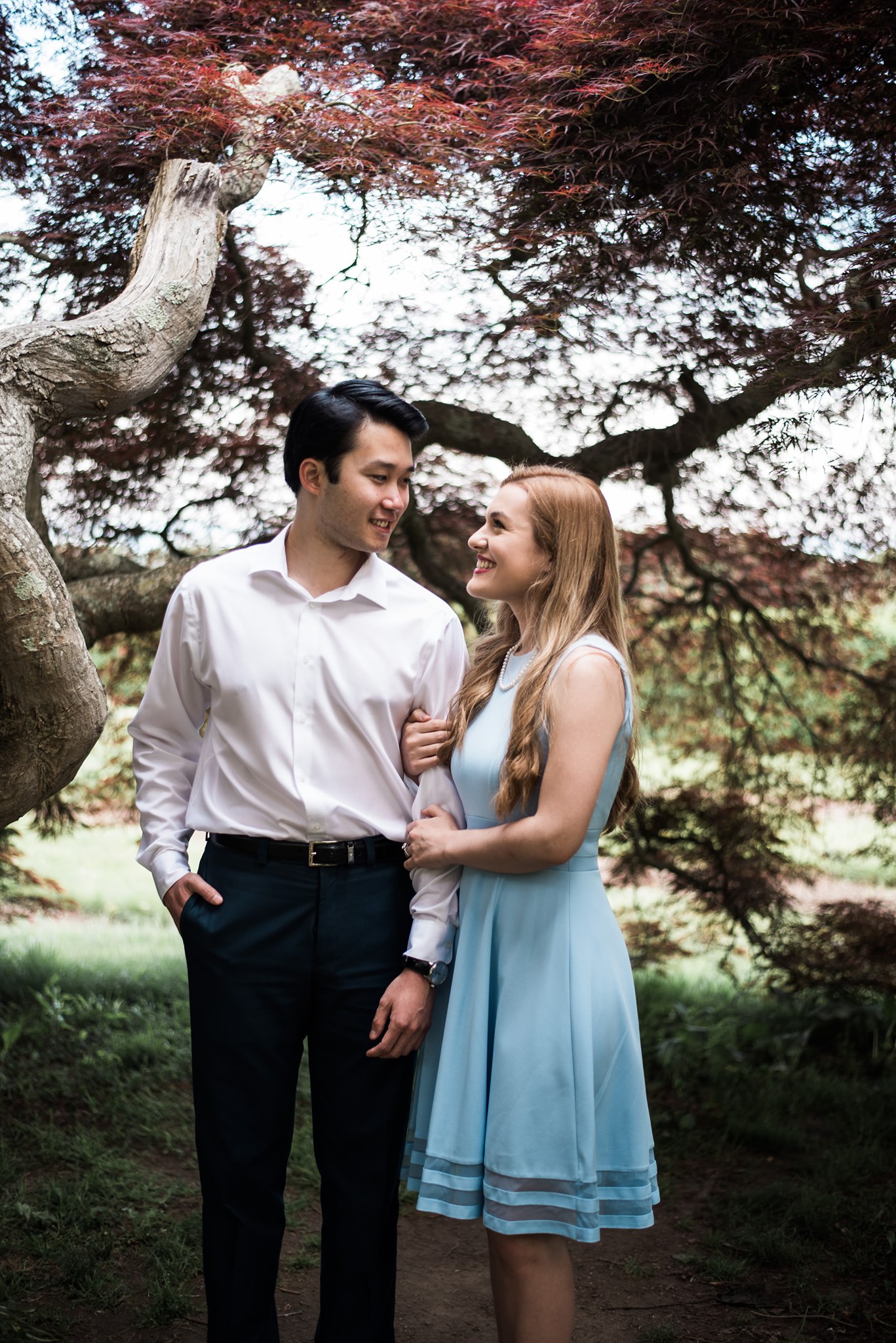 On top of that, the survey mentioned that those with good teeth and a natural look also help in making a good impression.

Perhaps because of the unrealistic expectations of romantic relationships portrayed in K-dramas, many females prefer a tall male partner. Surprising or not, the physical trait ranked 2nd among females as something that they look out for in a potential partner. 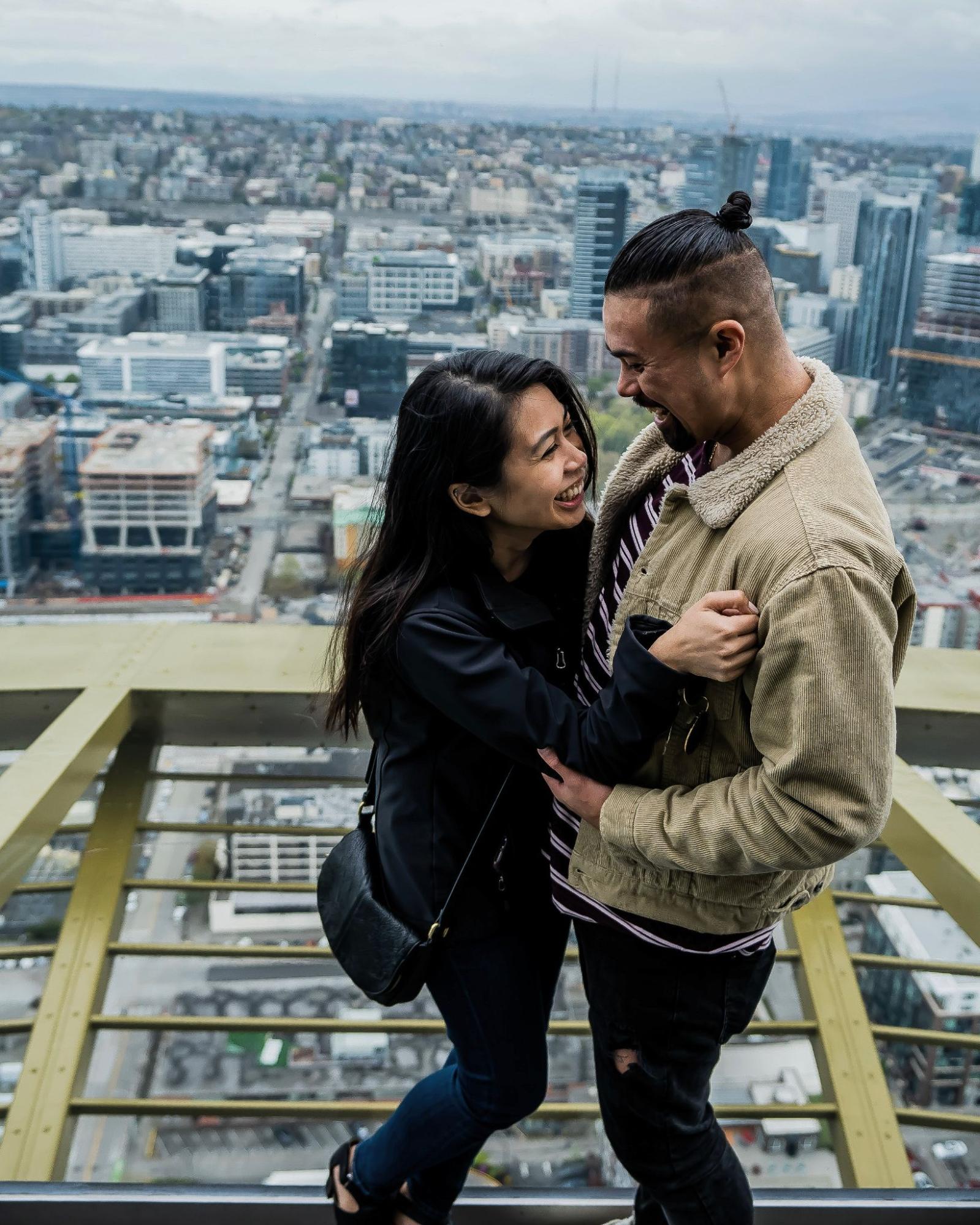 Alternatively for males, the height factor doesn’t play a huge role and they prefer females with long hair over those with long legs instead.

It’s no secret how many Asian parents want their kids to become either a doctor or a teacher. Well, it appears that this plays a role in potential love lives too.

Based on the survey, jobs like doctors, teachers and bankers are preferred as they tend to identify as stable professions. Since stable professions usually equate to a stable future, it is only natural for singles to opt for the “safer” choice. 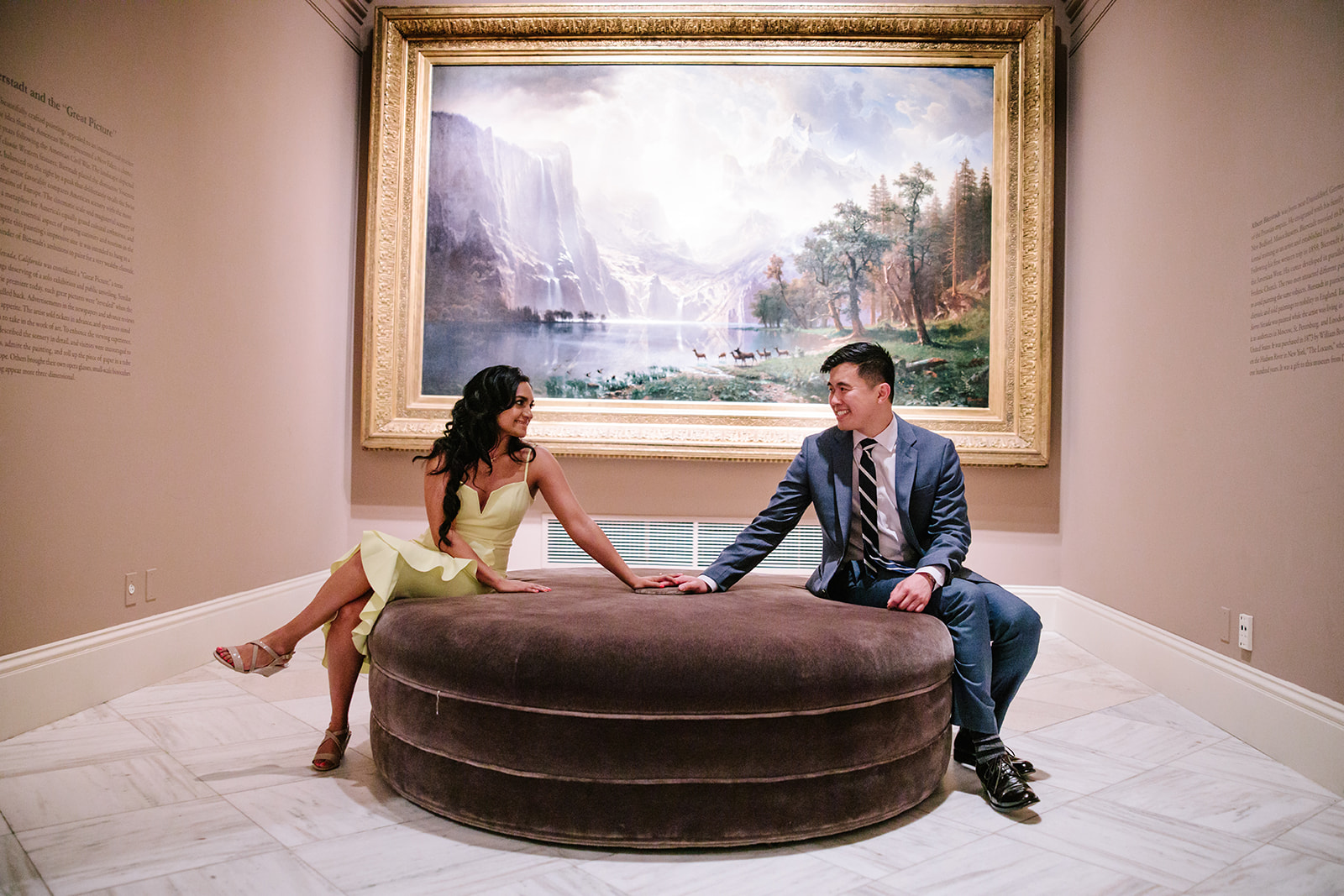 Especially for women, they are two times more likely to search for a partner that is financially stable than men. Also, one in five Singaporean daters revealed that they would also reject a potential date based on their occupation.

That’s not all, as 23% of women preferred if their partners earn more than them, whereas only 3% of men have such preferences.

Nail-biting might not be the most common deal breaker but in actual fact, 1 out of 3 Singaporeans have been dumped because of this habit. 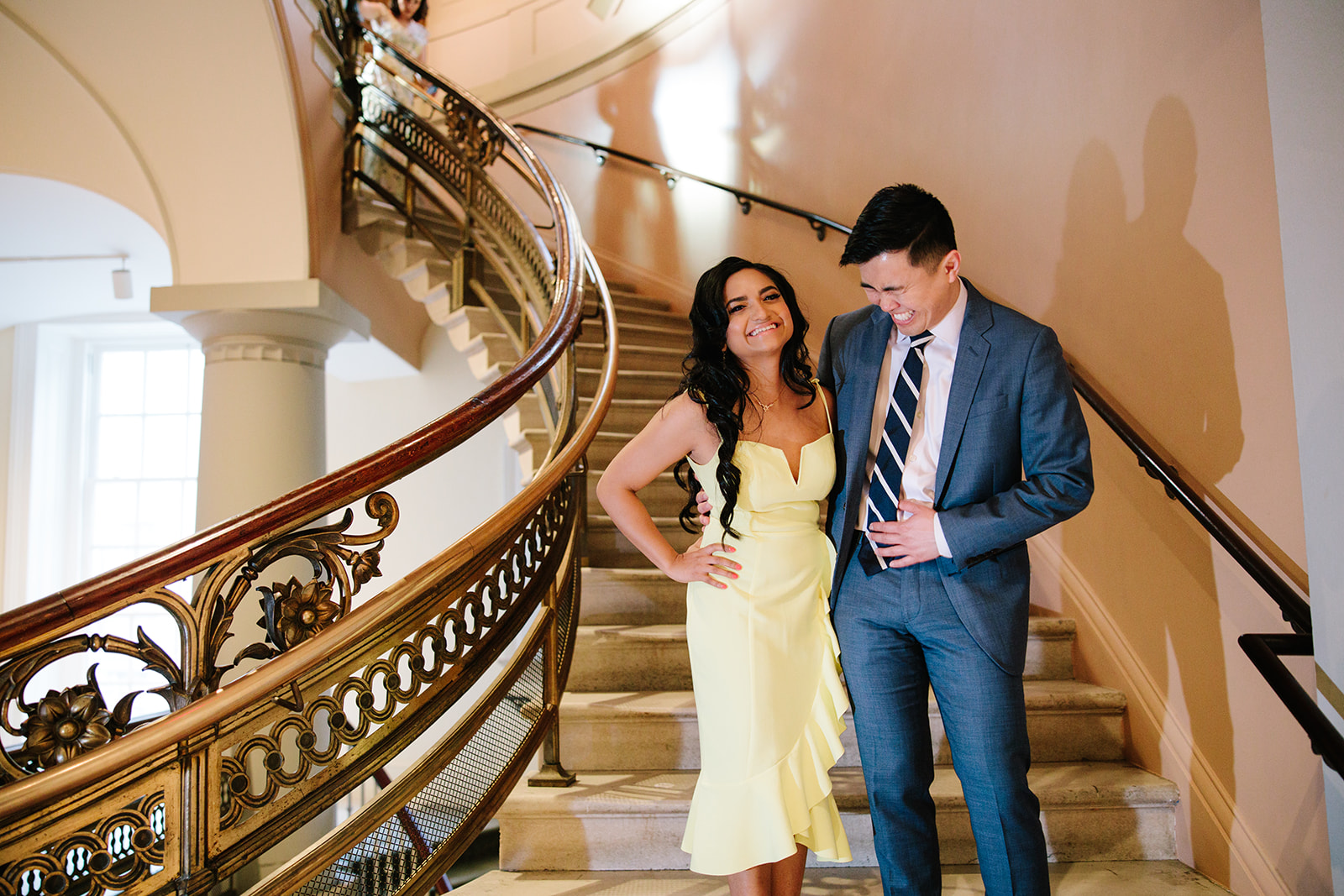 While some people do it unconsciously, the bad habit might give the impression that you are anxious or stressed over something.

Social media is not everyone’s cup of tea and it could be overwhelming, especially when you find the other person sharing almost every lil’ thing on IG stories. Sometimes, not everything has to go online. While some Singaporeans see it as a way of expressing their love for bae, some also find such behaviour a turn off. Social media addicts, you might want to take note of this deal breaker.

Apart from these deal breakers, other factors like physical attraction and chewing too loudly are also on the list. While it is almost impossible to find someone who checks off everything, it is better to have an open mind and lower expectations when going on dates.