Being a woman has its pros and cons, but I’m more of a cup half-full kinda girl. I get to enjoy things like Ladies’ Nights, not having to undergo National Service, and a multitude of fashion choices.

Speaking of fashion, I’ve always admired women who can pull off a deep plunge top, especially when I don’t have the assets to do so myself. While being flat-chested has indeed bothered me since my adolescent years, I’m glad that I have grown to be able to accept myself for who I am, and truly love myself.

Realising that I was more flat-chested than my peers Together with my friends when we were in secondary school

Studying in an all-girls secondary school was probably one of the best things in my life, as many of my closest friendships were formed in those years. Yet, because I was around girls for most of each school year, it was unavoidable that I ended up comparing myself to my peers: especially the differences between my body and theirs.

Puberty hit me when I was in Secondary 1, and it was not enjoyable at all. My monthly menstruation started, I experienced random mood swings, and worst of all… I realised that I’m flat-chested.

It happened one day when we were changing in the classroom before PE, and I was surprised that a lot of my classmates were already wearing “proper” bras, when I was still stuck in a training bra.

I wasn’t really embarrassed because I’d read that our breasts develop up till around the age of 17, so I felt that I still had a chance. I told myself that my growth was just slower, and to give my itsy bits some more time.

However, by the time I graduated from secondary school, it hit me that my chest was still the same size, and that I was probably going to look this way for the rest of my life. Oh crap.

It didn’t help that I was part of my school’s dance team, which required us to wear tights and leotards during our training sessions. Although we got to wear a T-shirt on top, I wasn’t fond of the idea that it showed off my flat figure.

In an attempt to deal with my insecurities, my choice of clothes began to lean towards baggy and oversized T-shirts, since they hid my lack of curves. I no longer shopped for sleeveless tops, and low-cut ones were also a definite “no”. Plus, I even developed the habit of letting my hair down just so I could cover my chest. 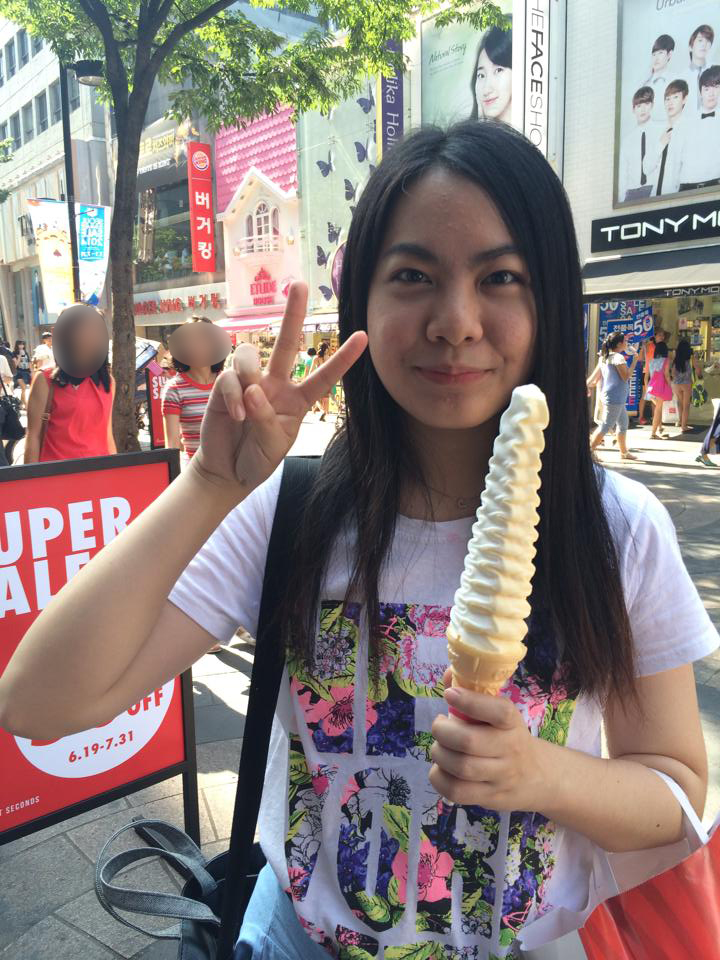 Keeping my hair down even though it was really hot

Thanks to what I read and saw on TV, in the movies, and all that, I developed the idea that guys are attracted to girls with bigger bosoms. Believe it or not, I even thought that no guy would ever like me ‒ I was 17, innocent, and ignorant of how the world worked. I equated femininity to womanly curves, and since I didn’t have them, I felt like I was less of a woman.

It was only later that I realised I come from a family of flat-chested women, and I had, maybe unfortunately, inherited those genes. It was official – I was born this way.

Yet, since neither my mum nor my sister was any different from me, I didn’t find myself feeling like the oddball at home. While I didn’t blame my mum and ancestors for having smaller boobs, my mum could tell that I was feeling insecure about my chest size. In the end, she began to look into folk remedies, hoping that my AAs would turn into As.

Attempts to improve the situation

One day, I noticed several papayas in the kitchen. When I asked my mum about them, she told me they were for the papaya milkshakes she was intending to prepare for me, citing a recipe she had learned from watching Taiwanese shows. I was sceptical but hey, it might work. Papaya milk drinks are quite popular in Taiwan
Source

For the next month, I drank papaya milkshake several times a week, in the hopes that my chest would miraculously get bigger. While the drinks didn’t have any effect on my chest, they definitely encouraged healthy bowel movements.

Apart from this supplement to my diet, I also started doing chest workouts, which were said to be helpful to going up a cup size. However, I found myself lacking the motivation to do them daily, since I was busy with my ‘A’ Levels. In the end, I couldn’t commit to the regime, and stopped after only a few weeks.

Opting for the “easier” way out, I turned to purchasing push-up bras with thick paddings just to appear bustier. While I wouldn’t call it a transformation, the slight change in my appearance boosted my confidence instantly. I felt more beautiful, and more daring to expand my wardrobe choices. 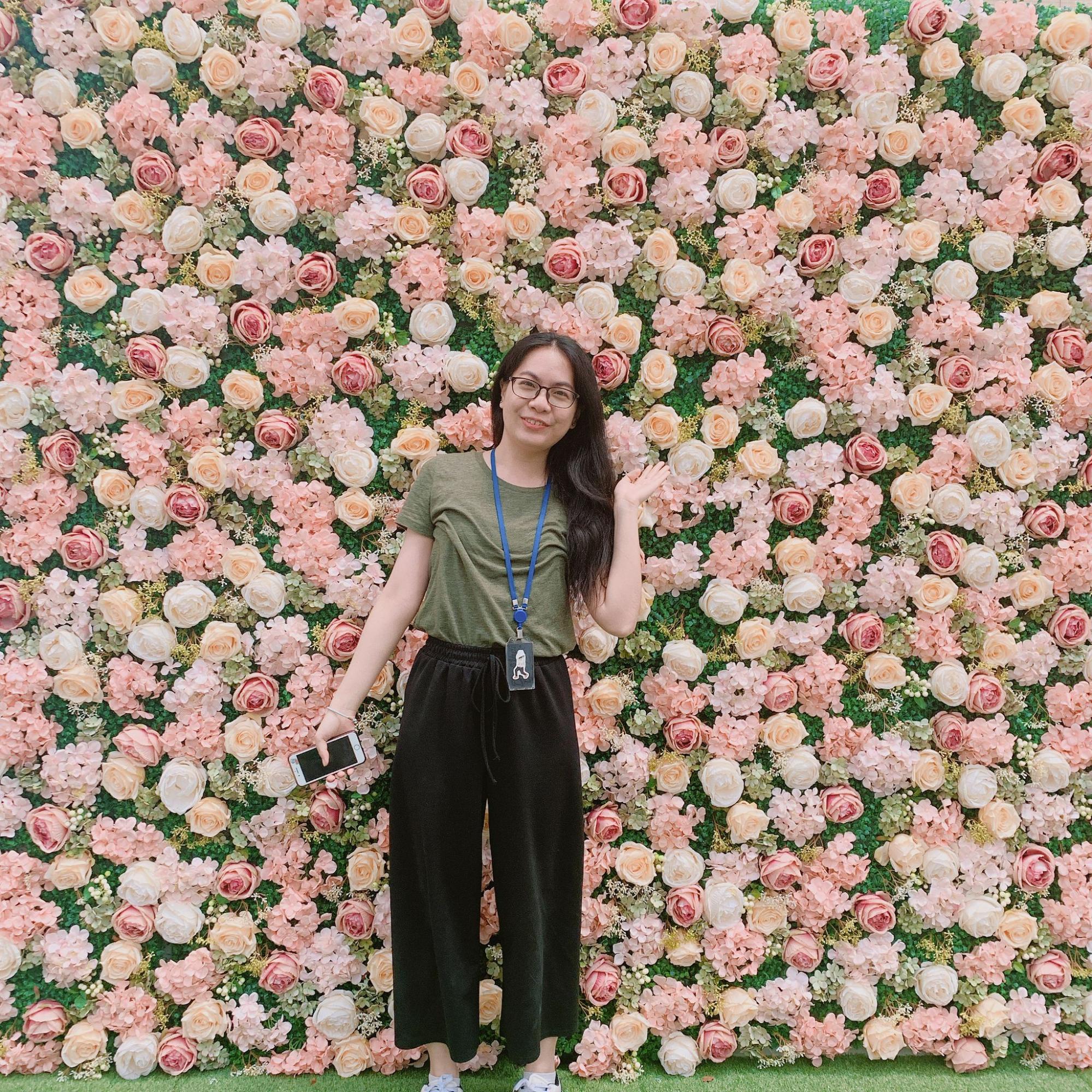 Yet, the joy was short-lived because after some time, I found the push-up bras rather uncomfortable. The thick layer of padding made me feel overly warm, and I ended up sweating more than I normally do. Eventually, the bras were set aside, like my chest exercises and papaya milk.

I was back to square one.

How I decided to love my body

Plastic surgery as a permanent solution did cross my mind, but I never had the courage to actually commit to them. I was concerned about potential side effects, future health issues, and also, the pain I would have to experience during recovery.

There wasn’t exactly a turning point for me but over time, I gradually accepted the fact that nothing would work, unless I was willing to go under the knife. Furthermore, I found my first boyfriend in university, which made me realise that I was still able to find love.

The need to have bigger boobs no longer bothered me as much as before, and it so happened that it was around this time when BTS started a Love Yourself movement with UNICEF. Their message about self-love led me to think about loving myself more, and further strengthened my resolve to accept my body for what it was. 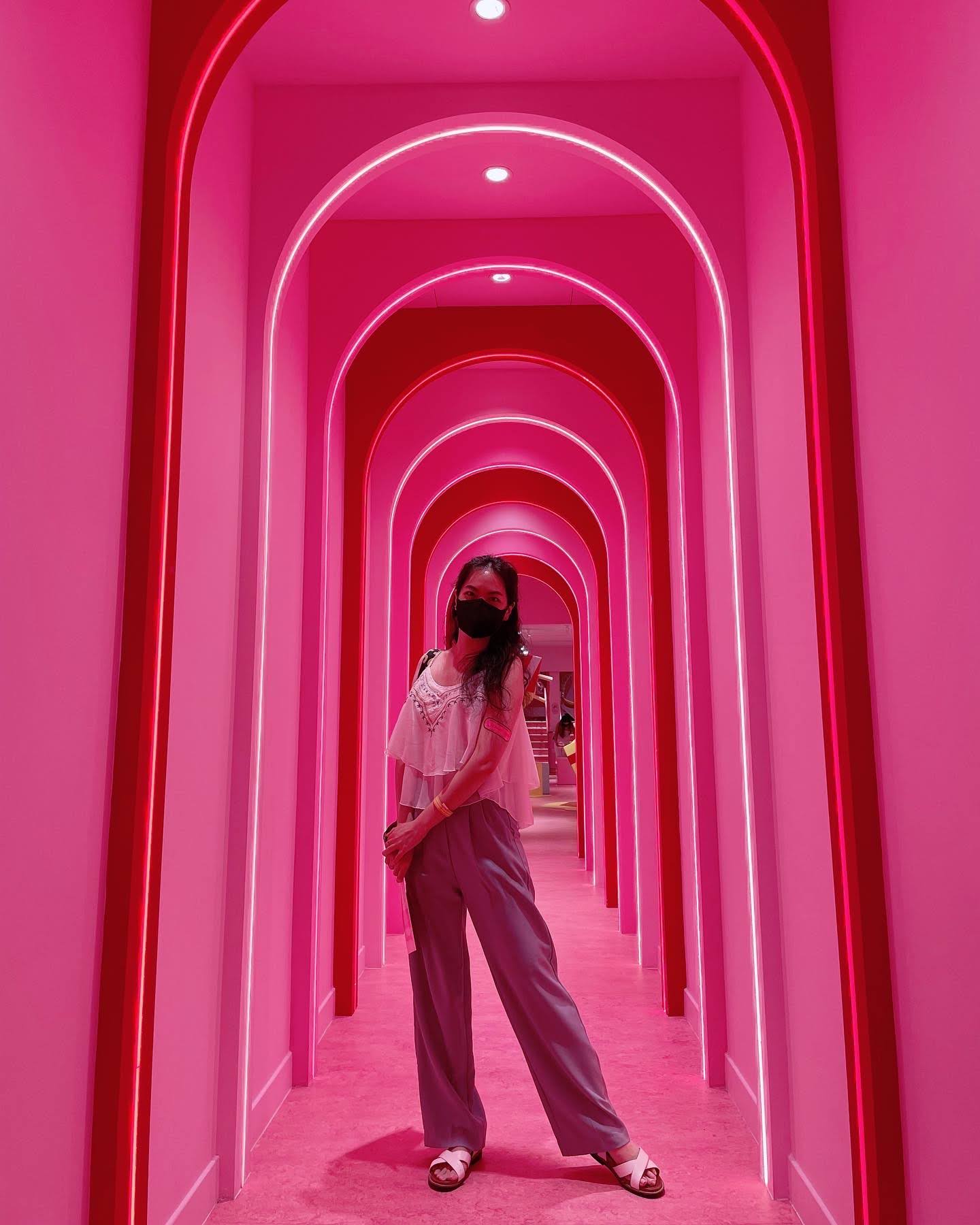 I began to see the silver lining of being a flat-chested woman, and it changed the way I lived, starting with my wardrobe. Experimenting with fashion became a fun activity for me, and I’ve since learnt how to dress to flatter my figure.

Besides that, I also realised that unlike my well-endowed friends, I enjoy perks such as being able to lie flat on my front comfortably, and not experiencing backaches like they do. Plus, I can exercise and run without what they describe as ‘carrying extra baggage in front’. Not to mention, going bra-free is no big problem for me, and I’ll never need to upsize tops or dresses just to accommodate my chest.

In short, there’s always a bright side to every situation. 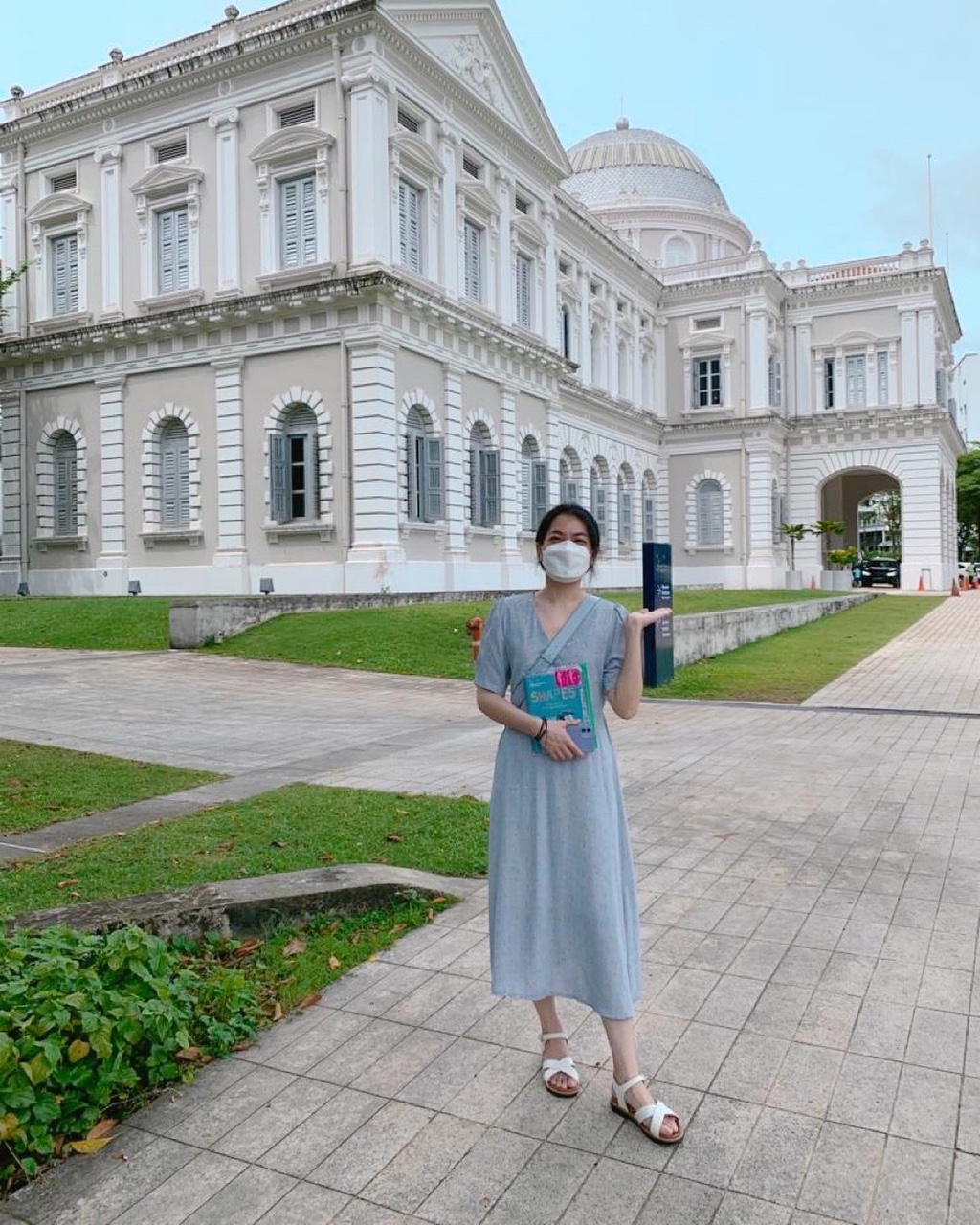 Everyone will feel insecure about their body at some point in their life. It is indeed difficult to accept what you’re born with, especially when popular culture and social media are constant reminders of our imperfections. Even so, we should all learn to appreciate what we have, instead of nitpicking on what we don’t.

I did, and my life has become less stressful since I now have one less thing to worry about. Although I can’t speak for other people’s journey in embracing their flaws, I believe everyone deserves to know that they are all they need to paint a new future.

Like how BTS’s RM mentioned that, “I have come to love myself for who I am, for who I was, and for who I hope to become,” during his United Nations 2018 speech, it shows us that everyone is on a journey to becoming a better version of themselves.

It is comforting to know that I am not alone on this road; know that there will always be people around you who will accept you for who you are.

All images courtesy of the writer unless otherwise stated.