Two weeks ago, Blackpink released The Album, and people are still hyped up about it. Tomorrow, their highly anticipated Netflix documentary, Blackpink: Light Up the Sky, will be released worldwide. If you’re a proud Blink looking for a way to rep your favourite K-pop idols in a stylish yet subtle manner, look no further than Nike’s latest Air Force 1 ’07 sneaker in a black and iridescent pink colourway. 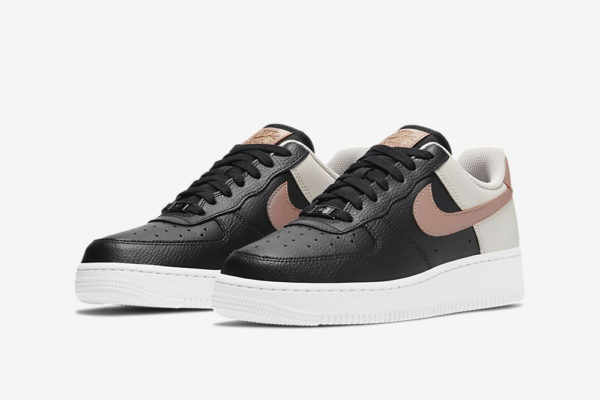 The latest version of the OG basketball shoe has a black and beige upper body, with a pastel pink swoosh and heel tab. 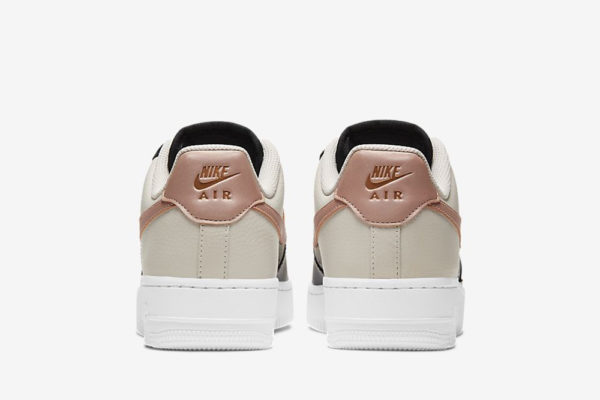 The pink features have a subtle metallic shimmer for a luxe touch, which is apt for Blinks since the K-pop group is known for their high fashion looks. 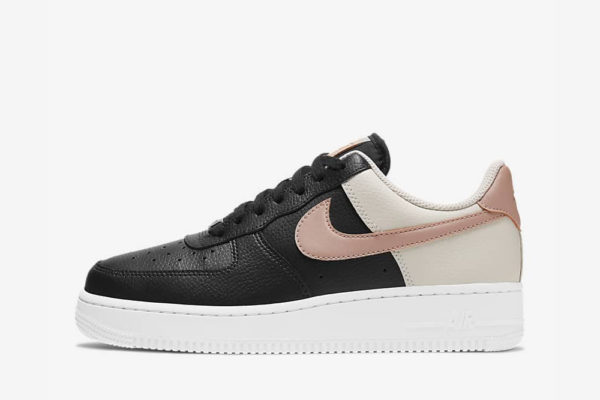 As with all Air Force 1 ’07 sneakers, these boast Nike Air cushioning, which makes them lightweight and comfortable enough for you to wear while performing Blackpink dance covers. The stitched leather overlays on the upper also give the shoe the durability and support you need for your long hours of practice. 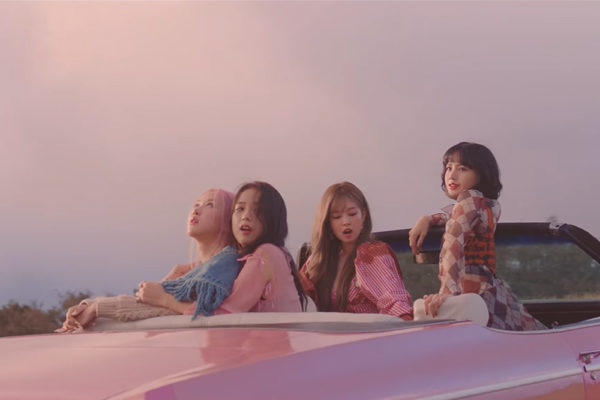 It’s been over a year since Blackpink’s last comeback, Kill This Love. Blinks everywhere were excited to learn that the group would be releasing their first full studio album in 2020. Back in June, they released their first single from the album, How You Like That, which has since garnered over half a billion views online. 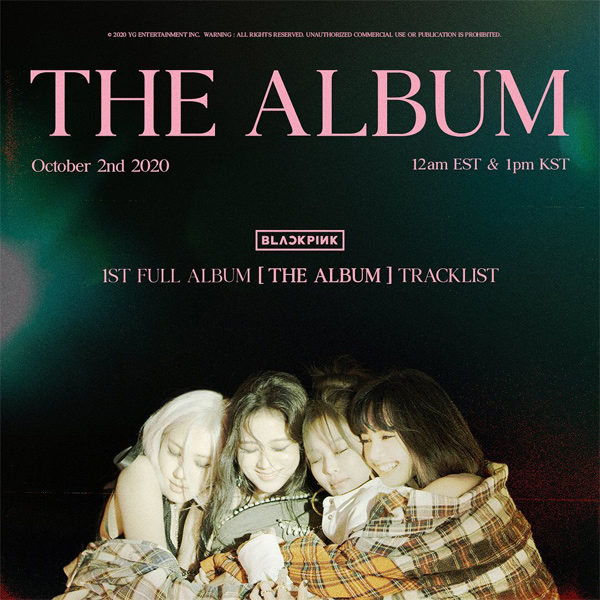 Earlier this month, the group dropped their full album along with the music video for their title track, Lovesick Girls. The track also led the band to be the first act to debut at #1 on the Billboard Global 200 Excl. US chart. 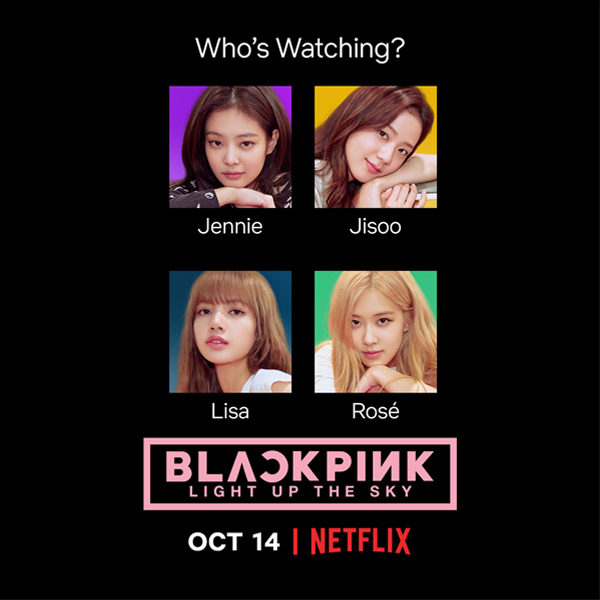 Tomorrow, 14 October, Netflix will debut an “all-access” documentary, Blackpink: Light Up the Sky. As the band’s first-ever documentary, the film will give us an inside look at Jennie, Lisa, Rosé and Jisoo’s everyday lives through interviews and never-before-seen footage. It will also highlight their successes, such as their 2019 Coachella performance, where they were the first K-pop girl group to perform at the annual festival.

Additionally, you will also be able to choose Jennie, Lisa, Rosé, or Jisoo to be your profile picture on the streaming app once the documentary is released. That’s just one more way to show your love for the Korean girl group.

As the Blink family continues to grow, you can wear black and pink outfits and accessories as a way to be identified by other Blackpink fans and gush about your bias together.

The black and pink Nike Air Force 1 ’07 sneakers are already available on Nike Singapore’s website. You can also listen to Blackpink’s The Album on Spotify and Apple Music.

Blackpink Fans In Singapore Can Watch Their Live-Stream Listening Party At 11AM, Clear Your WFH Schedules