Travelling to space used to sound like an unattainable dream for mankind, but surprisingly, we did it. While those space shuttle launches were mainly for scientists and researchers, plebs like us might still have to wait before we get to fulfill our dream of exploring space.

As an alternative, embark on an adventure every time you commute with EZ-Link’s new Doraemon Space LED card.

Some of us already know that Doraemon is a robotic cat who is a Jack of all trades, but it might come as a surprise that he also knows how to operate a spaceship. 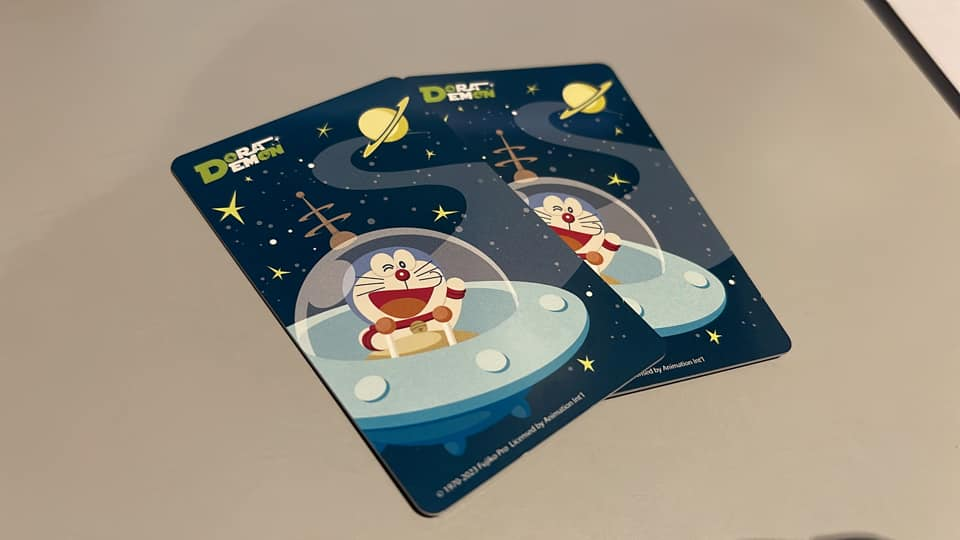 The EZ-Link card shows Doraemon all suited up in a white uniform, and he waves to you from inside a spaceship as if inviting you to join his space adventures. In the background, the design also shows a trail left behind by the spaceship that leads to a planet that reminds us of Saturn. 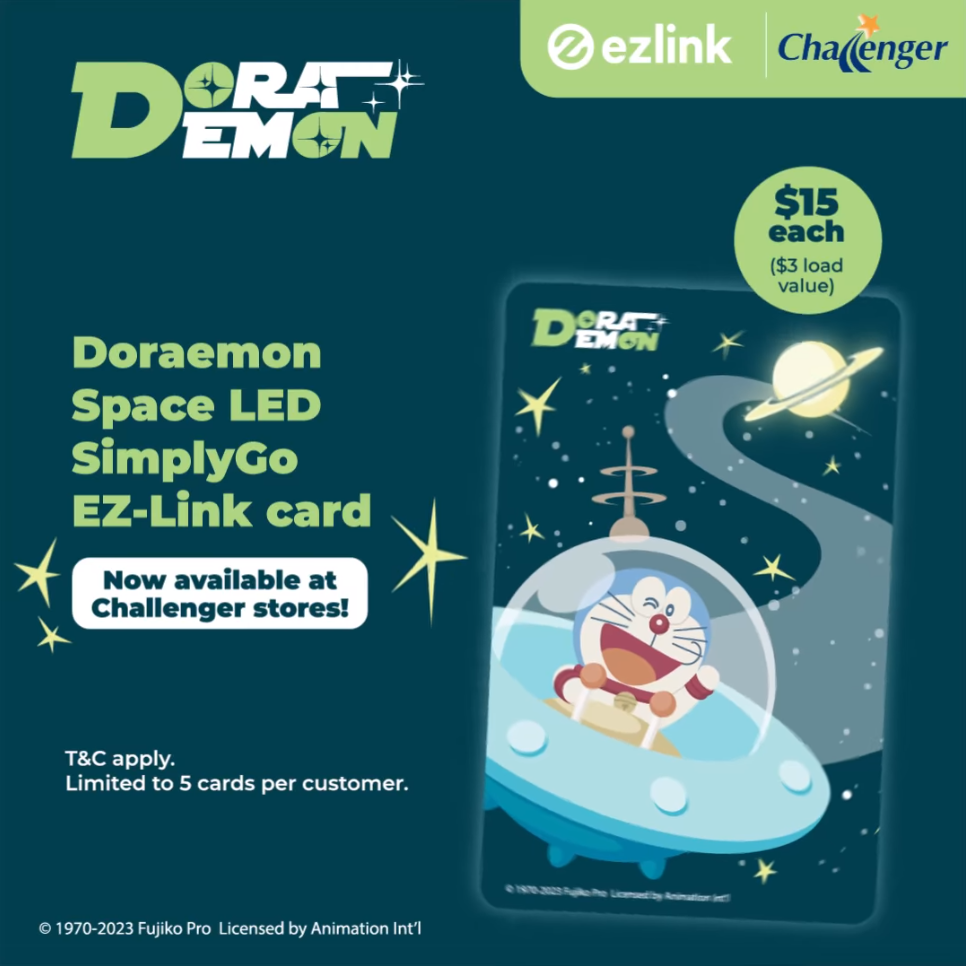 As a highlight of this EZ-Link card, the planet lights up every time you tap. Chances are, the adorable feature will be a pleasant surprise for all ages, and you can consider gifting the EZ-Link card to a Doraemon lover.

Enjoy Your Commute With The Doraemon Space LED EZ-Link Card

Bid farewell to EZ-Link cards with boring designs, and put a smile on your face when you commute with this Doraemon Space LED EZ-Link card. Those eager to kickstart their space adventures with Doraemon can head over to any Challenger store to purchase it.