Flats are always a good idea, be they black and pink Nike Air Force 1 shoes or Adidas clogs. But every once in a while, a particular outfit or mood calls for nothing less than heels. When that happens, you might find yourself having a hard time choosing between pumps and boots. Fashion designer Silvia Rognoni and footwear designer Luc Aarts have collaborated on a pair of double layer heels that combines both, so you can truly have the best of both worlds. 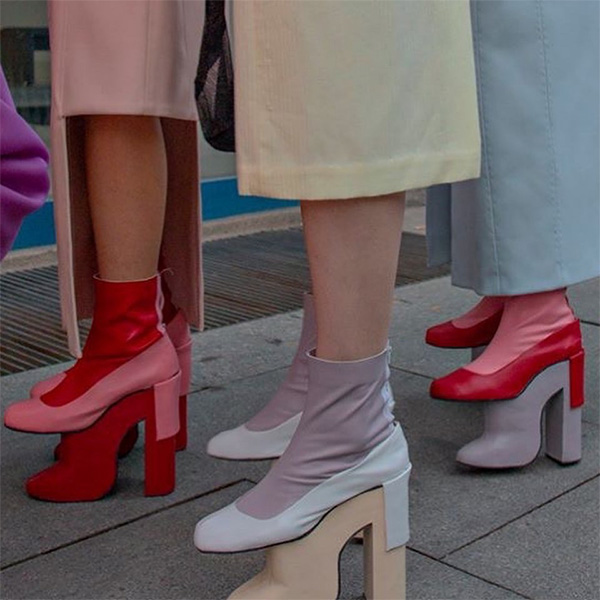 The stacked boots were created for Silvia Rognoni’s 3BA collection, BLUE DAYS FOR BEING A GIRL. 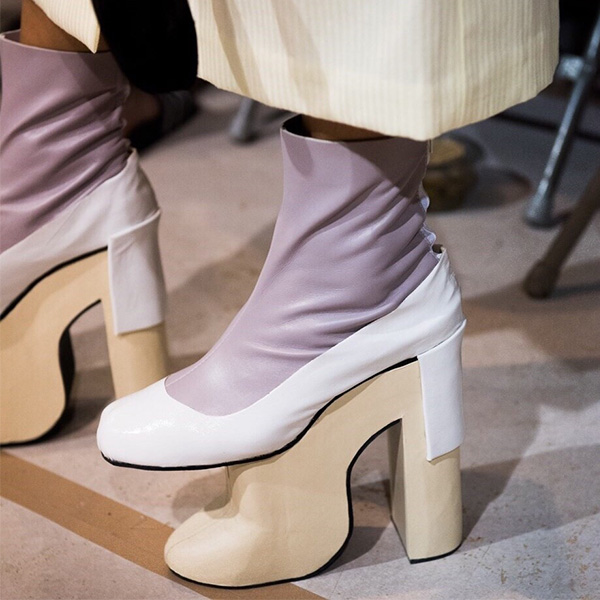 Apparently, the final height of the stacked boots is 10cm, which translates to about 4 inches. Compared to stilettos, which have thin spikes as heels, these seem like a much more stable option. 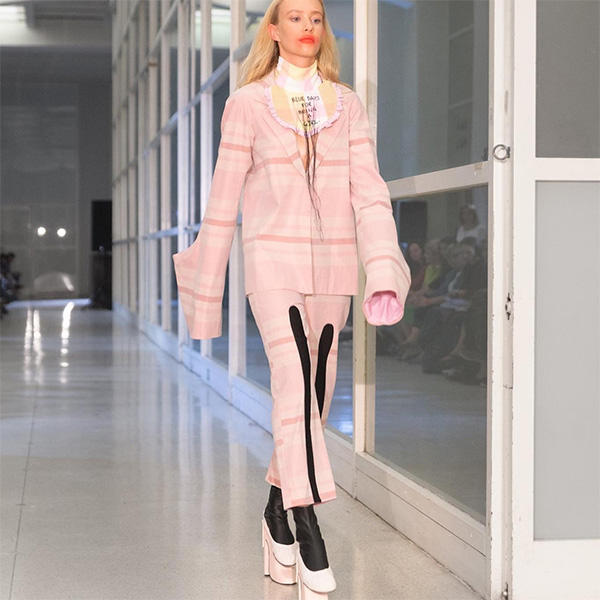 The boots are a witty take on trompe l’oeil, which translates to “trick of the eye” and refers to an optical illusion in art.

In addition to pumps sitting on top of boots, the top portion of the pumps also resembles a pair of socks, such that the final effect is of you wearing socks with pumps and boots, all at the same time. Yep, talk about playing mind games. 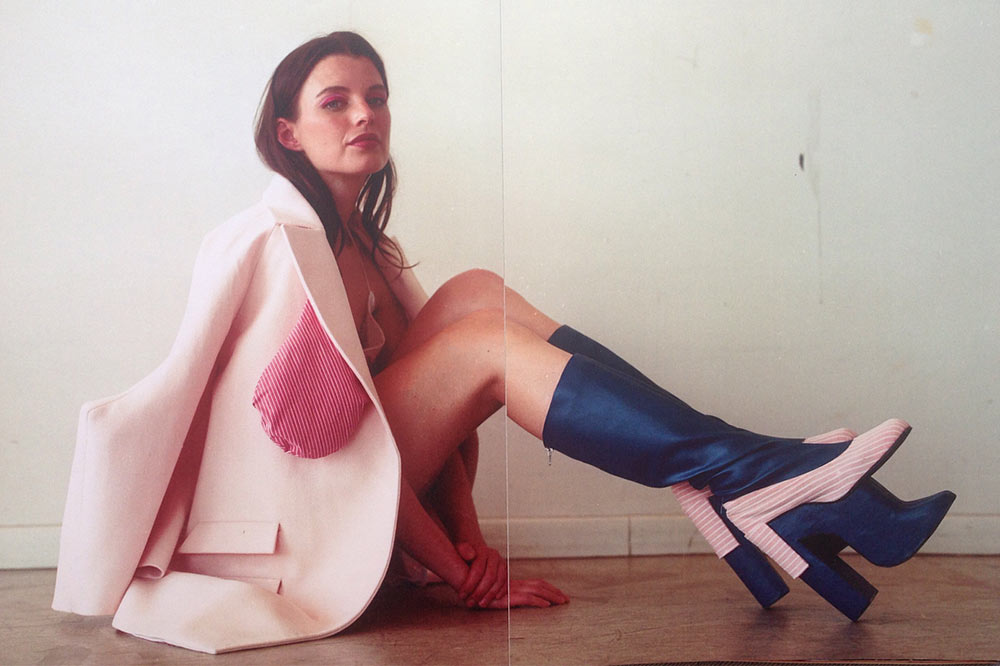 There’s also a knee-high version of the double layer heels, with the pumps in a pink and white striped fabric.

While the boots were first unveiled back in 2018, over the past week, Silvia Rognoni’s collection has been making its way around the internet on Twitter, Reddit and Facebook.

Instagram users have taken to the designer’s account, asking if the boots are in fact up for sale.

As expected, people have been busy tagging their vertically challenged aka fun-sized friends in the post.

Besides the vertically challenged, we can see these double layer heels as the dream footwear for those who can never decide what to wear. Unfortunately, it seems like the stacked boots were a one-off production for Silvia Rognoni’s 3BA collection, as neither designer has commented on whether the shoes are available for sale.