My first article explained what ah-ma fashion is and why it should be celebrated in Singapore. Here, I explain why I am inspired by stylish ah-mas and how they make me look forward to growing old.

Age is a badge of honour

Entire industries have been built out of trying to “help” women fight the process of ageing. They sell lotions, potions and procedures so you won’t look your age, promising to either delay or reverse the signs of ageing.

Youth is fleeting, prized; age is like the dreaded tax collector, ready to take away your prize without warning.

Yet, even when it was all the rage in skincare, the idea of “anti-ageing” never resonated with me.

Why hide my age when my mother, grandmother and so many other older women around me have shown me what it’s like to age gracefully in style?

Why mourn turning yet another year older, when it means having the time to do what I want and the freedom to do as I please?

Pardon the cliché but as long as I am mentally and physically healthy, age is truly just a number.

In fact, to me, age is a badge of honour.

When you’re young, you’re hungry, foolish and restless. Everything is a potential cause for anxiety: work, social media, the list goes on.

While everyone else is busy trying to fit in, you’re not afraid to stand out.

These ah-mas in particular inspire me with their I’ve-lived-through-too-much-to-give-a-crap-what-you-think style. Most of all, I admire how they don’t let something as mundane as age stop them from doing awesome things right into their seventies, eighties and nineties. 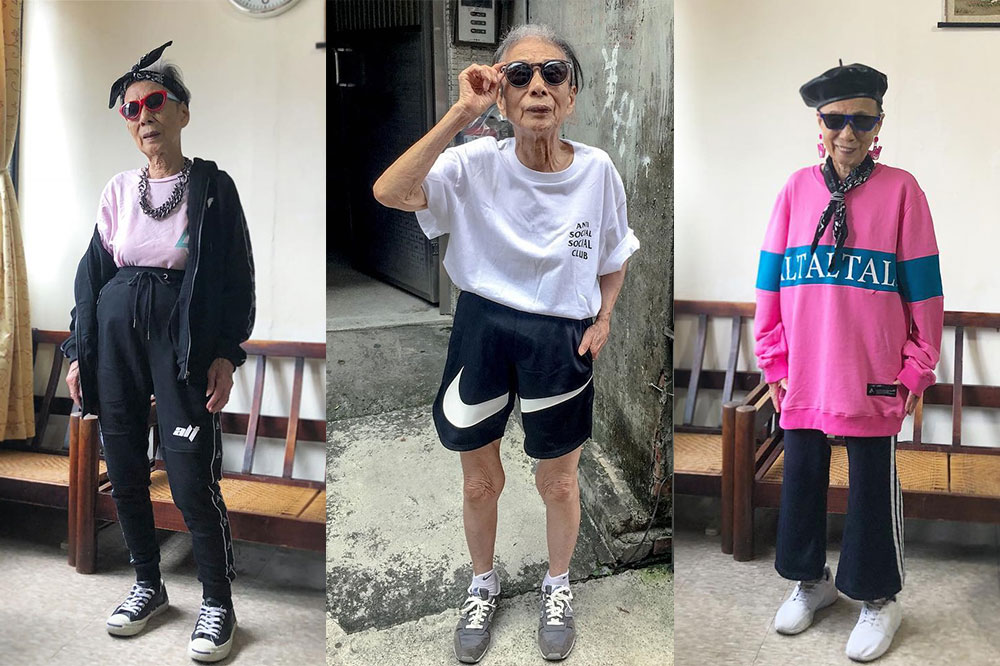 Moon Lin first took Instagram by storm in 2017, at the grand old age of 88. Decked out in Supreme, Anti Social Social Club, Nike and the like, her style is more hypebeast than grandma.

“For me, it’s not about being ‘fashionable’. It’s just like, I’m 90 years old, I want to be able to do whatever I want to do, wear comfortable clothes that have the color and the style I like, and to not worry about what others are thinking,” Lin, who is Taiwanese, said in an interview with Hypebae.

On top of the on-point streetwear, you can practically feel the sass and attitude emanating from every #OOTD post. The rest of us mere mortals can only dream of having that much swag. 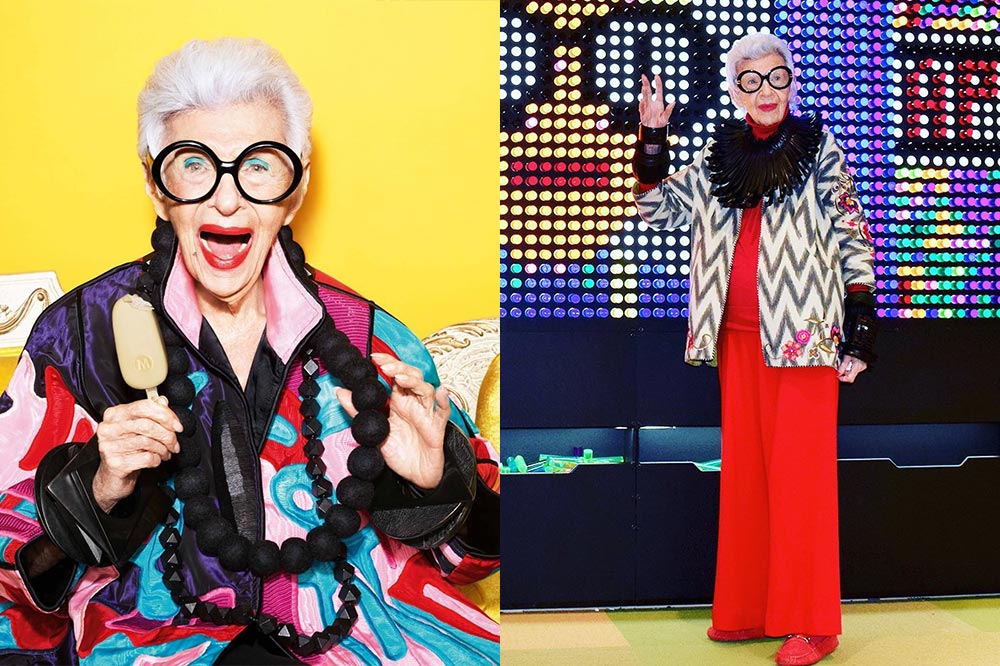 Iris Apfel coined the term “geriatric starlet” to refer to herself becoming a style icon at age 83.

She is known for her signature giant glasses, stacks of jewellery and love for bold outerwear. Beloved for her brilliant style, brands like M.A.C and Kate Spade have tapped into her cultural cache by asking her to collaborate on collections and campaigns.

Most recently, she starred in Magnum’s #NeverStopPlaying campaign. Clearly, a woman who dresses like Iris knows how to have fun, no matter how old she might be.

Iris inspires people a quarter her age not to care about what others think and just wear whatever the hell you want. 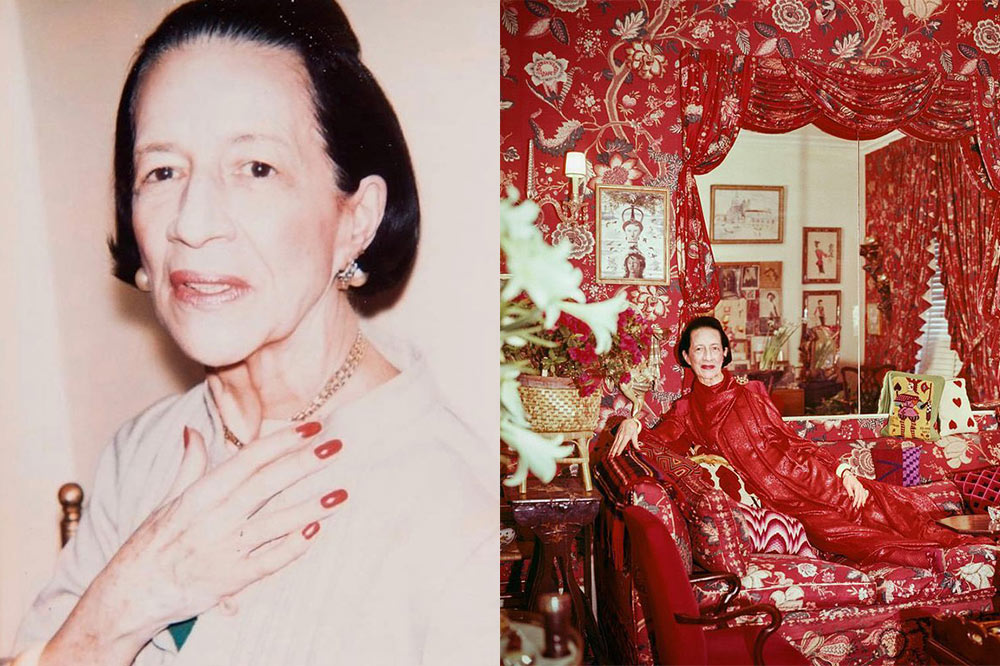 Diana Vreeland was the late editor of Vogue and Harper’s BAZAAR. She famously said, “Too much good taste can be boring.” As a testament to that, her lips, cheeks and nails were often painted with vibrant red strokes, accompanied by chunky accessories.

At the age of 70, she joined The Metropolitan Museum of Art as Special Consultant to The Costume Institute (the reason behind the Met Gala). There, she spearheaded 1 groundbreaking exhibition after another.

I mean, if I can have even 0.1 percent of the impact she made on this world at that age, I’d pretty much think I’ve made it in life.

There Is No Need To Fear Growing Old

These women show me that growing old doesn’t have to mean becoming invisible or losing a sense of purpose. Instead, there is so much to look forward to.

While those of us supposedly in our “prime” are suffering from millennial burnout, and fretting over eating alone or watching a movie alone, older women are out there living their best lives in style.

I look forward to joining their ranks.

Ezra Miller’s Eccentric Style Reminds Us To Dress For Ourselves