Singapore has one of the highest rates of myopia in the world, with 83% of young adults being myopic. For many of these millennials, LASIK seems like an attractive solution to correct their vision.

But while everyone wants perfect eyesight, many are still apprehensive and sceptical about the procedure. It doesn’t help that most material online are jargon-filled and seem to be accompanied by an underlying money-making motive.

If you’re thinking of going for LASIK in Singapore, read on to hear from 3 millennials who have undergone LASIK about what the procedure is actually like, and how it impacted their lives.

You don’t necessarily get to choose what procedure you want 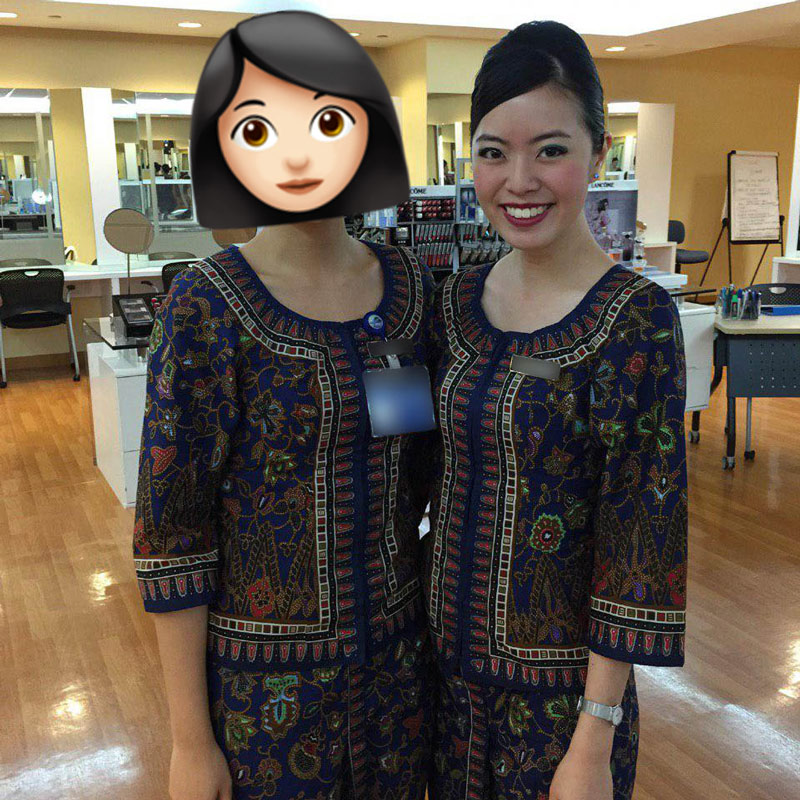 Lynnette used to fly with Singapore Airlines as an air stewardess. While flying, she relied heavily on contact lenses. Contact lenses can get dry at high altitudes, and she expressed that it’s worse on long-haul flights.

Her boyfriend’s sister got her vision corrected a few years back and recommended her doctor to Lynnette.

Upon her first consultation, she was instructed not to wear contact lenses a week prior to undergoing the procedure. While it wasn’t much of a hassle for her switching to glasses for just a week, she notes that this is important information that not many people know, herself included.

Though she initially wanted to opt for Epi-LASIK—a non-invasive LASIK surgery—she was recommended the bladeless procedure instead.

“You don’t necessarily get to choose which procedure you want. You’ll need to undergo tests and assessments to get a proper recommendation. The bladeless procedure is most suitable for people who have thick cornea, like me.”

A traditional LASIK surgery involves the manual incision of the cornea using a metal razor blade, whereas for the bladeless procedure, a laser makes the incision instead.

“I’m quite thankful that I listened to the doctor, because Epi-LASIK patients generally spend a longer time recovering and experience difficulty opening their eyes for the first few days post-surgery. I was able to watch TV that same day, when I got home.”

As for what else she wished she knew prior to getting the procedure done, she lamented the cost of non-preservative eye drops.

“Once you get LASIK done, you can only use non-preservative eye drops, which, not gonna lie, are freaking expensive.”

I’m glad I did it, but it was a traumatising experience As a student and video talent, Jia Hui used to be fairly reliant on contact lenses. Upon conducting thorough research on the various procedures online, she found a promotion offering a $1 LASIK assessment. If given the green light to undergo the procedure, one would also enjoy a discounted rate.

Having done extensive and in-depth research online as well as speaking to friends who’d undergone LASIK, she decided to opt for the bladeless procedure, expecting it to be painless and non-traumatic. However, she shares that she experienced “quite a strange afternoon”.

“I [felt] pressure on my eyes—which, to be honest, was a great discomfort [because] it’s an unnatural sensation. They attached some sort of contraption to my eyelids and I could feel a suction from a tube-like apparatus. It wasn’t pleasant, and the suction left a red ring [around my iris] for many days. They were also tugging quite a bit at my eyelids to pry them open. I also didn’t like that at all.” 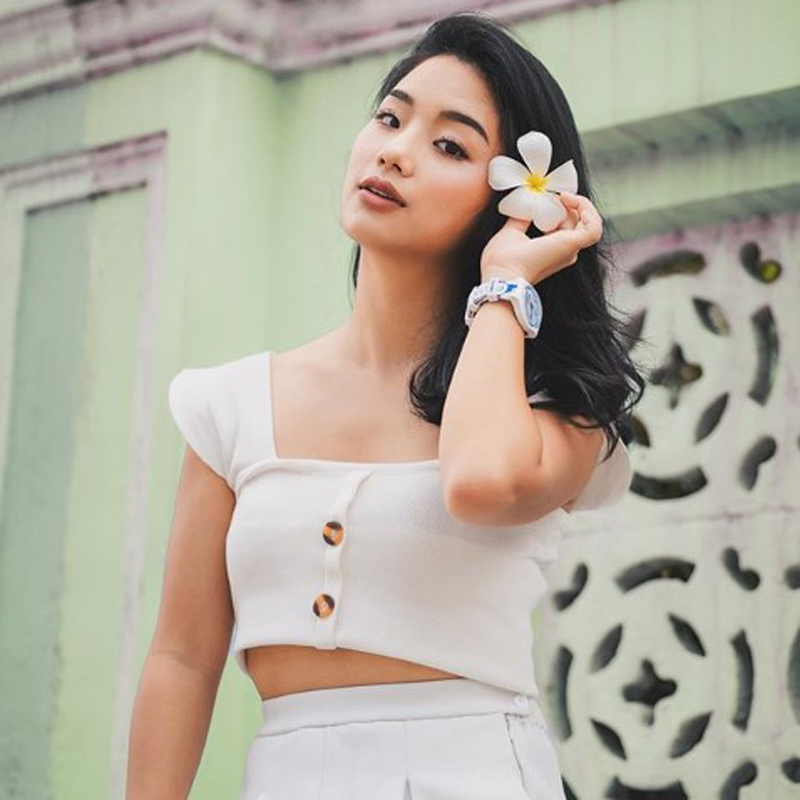 The procedure itself took approximately 5 minutes, but she experienced difficulty opening her eyes afterwards and severe tearing.

She was in “immense discomfort” after the surgery, as the anaesthesia wore off quickly. Over the next 5 hours, she felt pain in her eyes and her vision was extremely overexposed.

However, she admits that it felt amazing waking up with perfect vision the following morning.

The aftercare is quite a chore 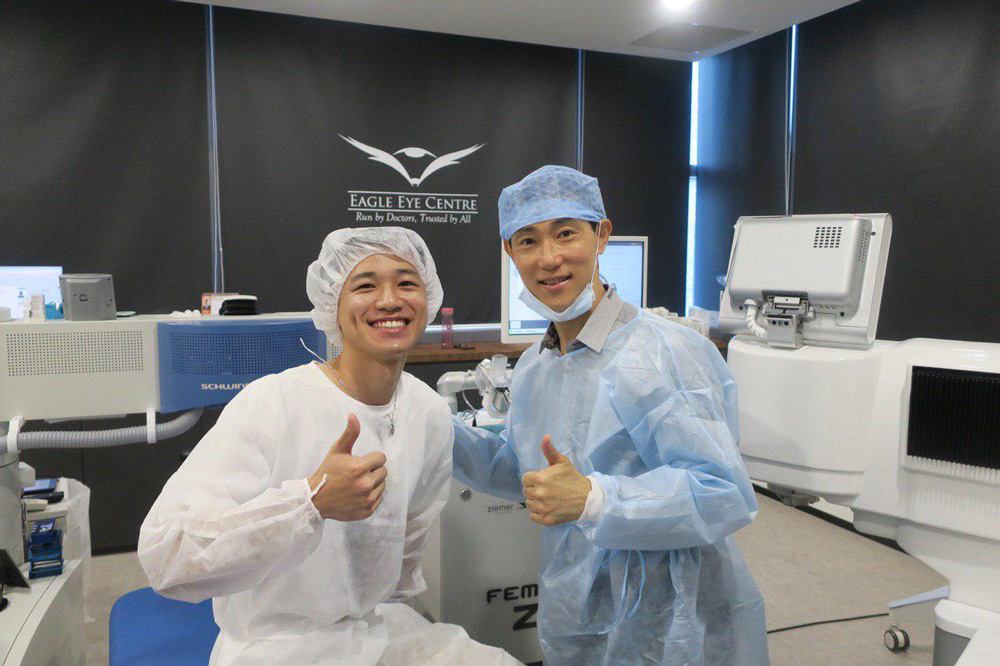 Zavier with his surgeon, post-surgery

Zavier’s responsibilities at work include content strategy and talenting for videos frequently, which meant that like Jia Hui, he often had to rely on contact lenses.

He shares that he’s always had an irrational fear of LASIK surgeries going morbidly wrong—like in Final Destination 5 where the excimer laser burns a character’s eyes and hands, eventually leading to her death.

His friend had undergone LASIK surgery and told Zavier about the clinic he’d visited. “My friend reassured me that it was completely painless and costs less than $4K. Coming from someone who can’t even tolerate the sight of needles, I trusted him and decided to go for it.”

He was recommended the bladeless procedure and recovered in no time. Immediately after the surgery, he regained perfect vision. However, he acknowledges that the aftercare was quite a chore, and he wished he’d known how intense it would be to better prepare himself before the procedure.

“You can’t get anything near your eyes, so I did face a bit of difficulty washing my face and applying sunblock. You also need to wear [a pair of] goggles to sleep for a month. It’s not comfortable, obviously, having something constricting your head as you sleep.” 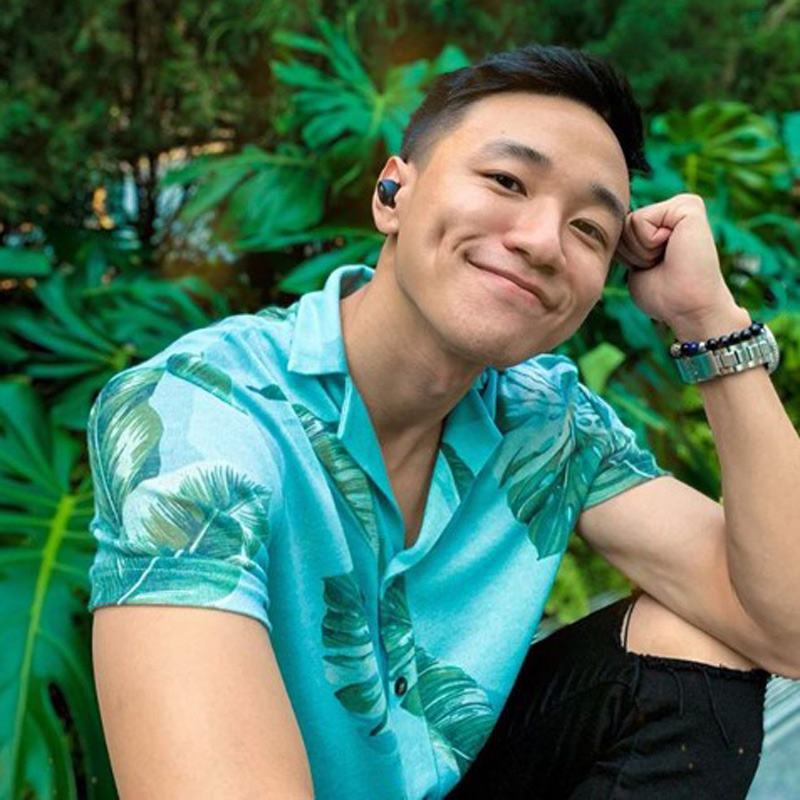 “I think many people have the impression that LASIK  involves severe dissection of the eyeball. The incision made is extremely superficial and the technology is so advanced that human errors are practically impossible. The machine stops operating once it detects the slightest movement of your eye.

“Now that I’ve got it done, I wouldn’t say that my life has dramatically improved, but I’m definitely able to focus better at work.”

Before deciding to undergo LASIK in Singapore, get your eyes screened by a certified practitioner to get your eye health examined first. While it’s evident that LASIK will bring you lots of convenience, a huge commitment is needed to sustain or prolong your corrected vision.

And as Lynnette and Zavier mentioned, it is helpful to seek the experiences of friends or loved ones who’ve undergone the procedure beforehand, as such first-hand accounts might be just as valuable in helping you make your decision.