I Left JC After 1 Year

I left JC after 1 year because I realised I wasn’t actually learning anything.

If you had the misfortune of enrolling into a JC, it was probably 2 of the toughest years of your life. Even if you cruised through your ‘O’ levels like I did, JC is a whole new level of savage.

During my time in JC, I found myself constantly stressed out. I was a straight-A student before JC, and Bs and Cs were just unbecoming.

Less academically-inclined students probably suffer a lot more, such as my BFF who was eventually retained. To make things worse, they introduced a monstrosity called Project Work during my year.

This mess has gone on for too long and nobody deserves the bullsh*t known as JC. 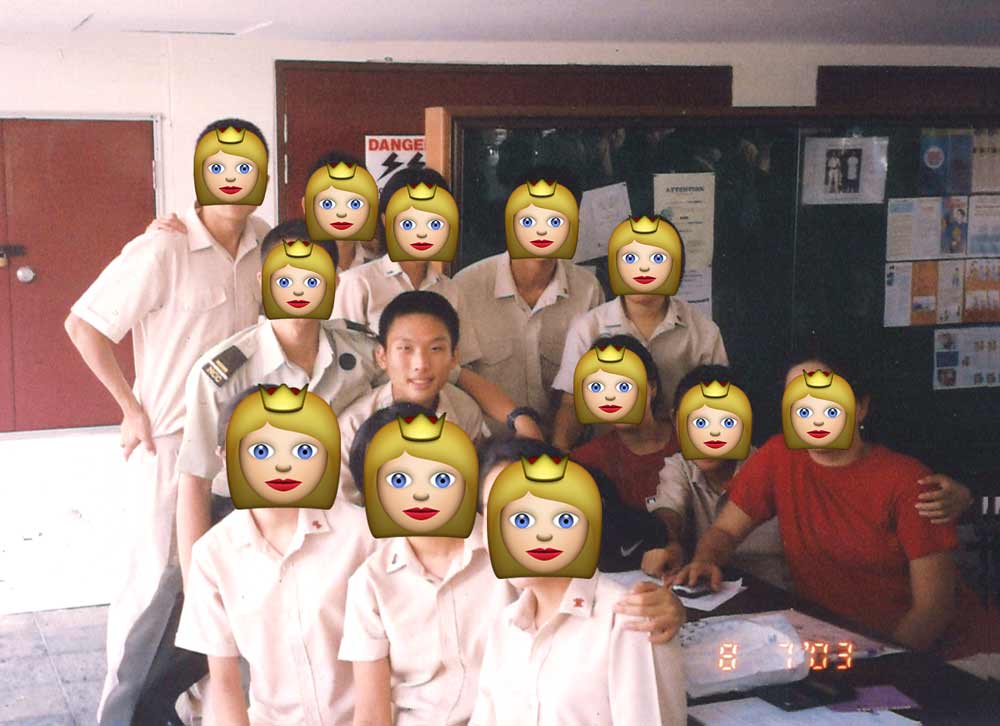 Why JC is a waste of time

JC is meant to be a precursor to university, but most students forget everything they learned almost immediately after. More so if you have to enlist in the army.

The intensity of content in JC means everyone is mugging to maximise their scores, not actually learning anything. The syllabus scaffolds intensely, so missing a lecture means not being able to follow lessons for the rest of the year.

Knowledge that is not applied is not retained. The high stress levels also put already emotionally unstable teenagers on the edge. It exacts a toll on their mental health for no visible benefit, besides trying to qualify them for local universities.

JC overstuffs teenagers with knowledge like ducks for foie gras production, making them associate learning with negativity—a waste of time and resources for students, educators, and principals who take home a fat pay cheque running these antiquated institutions.

I don’t respect whiners, only doers—so I put my money where my mouth was and quit. 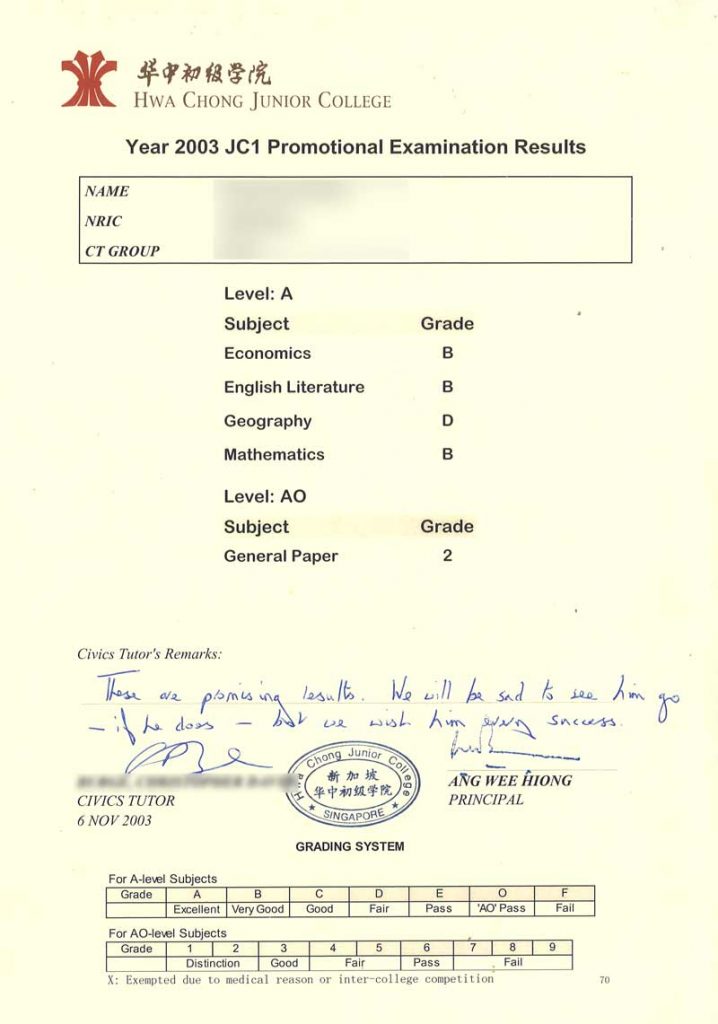 ‘A’ levels but not an A in sight, LOL

My privilege allowed me to eject myself from JC

After conversing with many Singaporeans over the course of my adulthood, I’ve realised that what I did was pretty ballsy. The stupidity of being 17 empowered me to make one of the best decisions of my life.

But I understand this is not a path many can take; I flexed my privilege, before it became a dirty word, and live to tell the tale.

Of course, convincing my parents was the most vital step. Today, I can totally understand their initial reluctance, but back then, I was just an idealistic teenager who believed in cliched quotes like:

If you can dream it, you can do it.
—Walt Disney

The quote is a pile of hogwash but another quote says that you should shoot for the moon so if you fall, you’ll end up amongst the stars. I wanted to give my goal of becoming a Disney animator a shot and JC was just in my way.

So I threw tantrums and hissy fits until my dad agreed to let me quit.

He gave me an ultimatum: I had to enroll into my university of choice and enlist in NS early to get it out of the way. What can I say, being a Singaporean man is tough.

Enrolling into my university of choice

As a sheltered 17-year-old who had spent all his life studying, I knew nothing about the real world. But that didn’t stop me from spending hours on the pre-Google internet trying to figure out a plan.

I had to pull together an American university application, a scholarship application, and figure out how to get into NS early. Let’s just say MINDEF really doesn’t care about your dreams.

These daunting tasks would make me roll over in fear now, but I was 17 then and the horror of continuing onto year 2 of JC pushed me to bust my ass.

I memorised 1,200 cheem words, like ‘fecundity’ and ‘imperious’, from a SAT prep book, so I could ace my SATs. I didn’t know it would come in handy many years later, writing articles on the internet.

The point is: studying for an exam to GTFO JC proved to be way more useful than the unnecessarily intense JC A-Level syllabus.

With the help of my secondary school teacher, I put together a portfolio and was offered a place in the honours programme in my dream university—a private art school in New York, known to produce Disney animators and Marvel artists.

Yes, the privilege that my parents were well-off enough to pay for an overseas education made a world of difference.

Dreams are funded by money, which I could not fully appreciate back then. But sometimes, knowing too much causes paralysis, so my idealistic 17-year-old self toughed it out through NS and New York winters, and I came back with a Bachelor of Fine Arts degree.

Why I loved my New York education 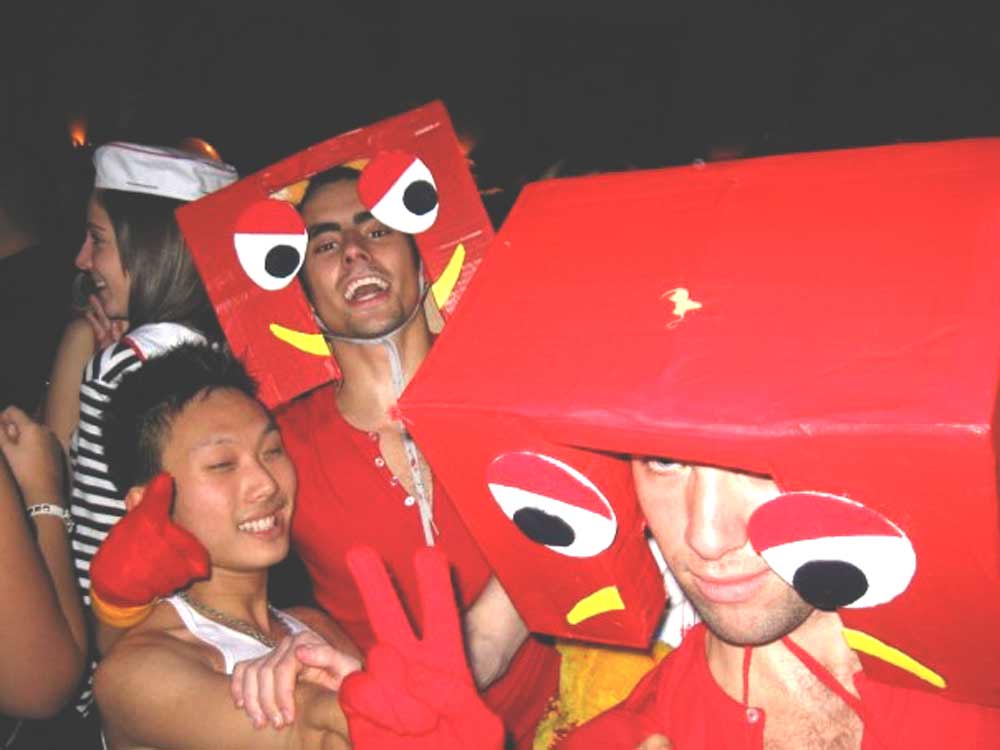 Unlike Singapore, university in America is meant to be fun

My school is called School of Visual Arts, which to my annoyance, always raises the eyebrows of Singaporeans who would follow up with, “Oh, so what’s the name of your school?” Right after I’ve told them what the name of my university is.

I’m sorry my school does not have its locality in its name like Oxford and MIT, or illustrious Singaporean alumni like Chan Chun Sing (who graduated with First Class Honours at Cambridge).

The glorious bevy of industry professionals is why my school is so great. They care more about what you eventually end up doing and equipping you with the skills to succeed. It was the exact opposite of JC, and I dare say the paper-chasing local university system.

It’s sad that local universities are filled with peeping toms, bitchy project mates, FBT/slipper fashion, and stress. Because university life in America is all about fun, fun, fun, and sometimes beer pong.

Fun doesn’t mean you don’t get work done. It means that you are passionate about what you study and do, and the whole city of New York feeds you the energy and resources to get things done.

I learnt graphic design interning at the world’s largest book publisher, Random House. I studied Art History exploring the grand Temple of Dendur at the Metropolitan Museum of Art. Learning is meant to be exciting and engaging but in Singapore and especially in JC, it’s anything but.

I Left JC Only To Find Out I Missed Nothing 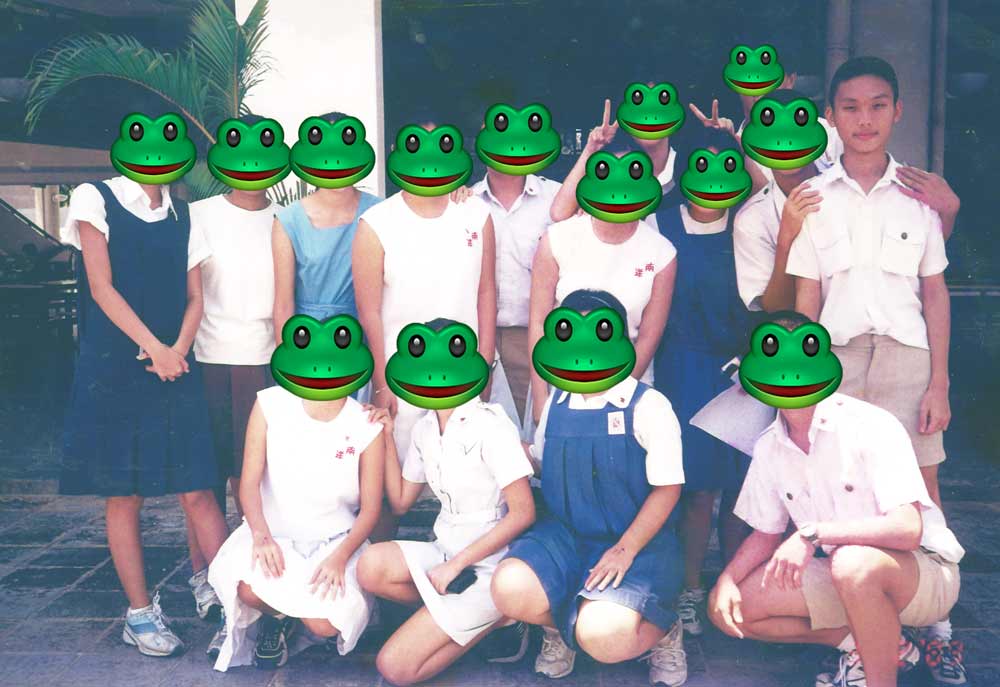 Recently, Singaporeans went gaga over Jewel Changi Airport. Indeed, it is an architectural marvel. But of course, such iconic landmarks can only be designed by foreign minds.

We talk a lot about the new economy, innovation and creating entrepreneurs like Mark Zuckerberg. Can we then spark creativity and innovation through our educational system?

JC education doesn’t educate or empower. It wears teenagers down, making them jaded about learning and life. JCs smother the creativity and vivre of bright-eyed children who once had a dream.

Walt Disney said, “If you can dream it, you can do it.” And it shouldn’t only apply to privileged people who once had rich parents (I squandered all their cash), or showy Israeli-Canadian architects.