Since Titus Low announced the suspension of his OnlyFans account due to legal issues, many Singaporeans have expressed differing opinions on the matter. While OnlyFans isn’t banned in Singapore, it is an offence to transmit obscene material — clearly, a very grey area for most creators.

We spoke to 6 Singaporeans to hear their opinions on platforms like OnlyFans. From viewing it as an outlet that gives creators control over their content, to thinking it sends the wrong message to the younger generation, read on to find out the thoughts of our generation.

Some names have been altered to protect the identities of our interviewees.

1. “I don’t see anything wrong as long as it is consensual” 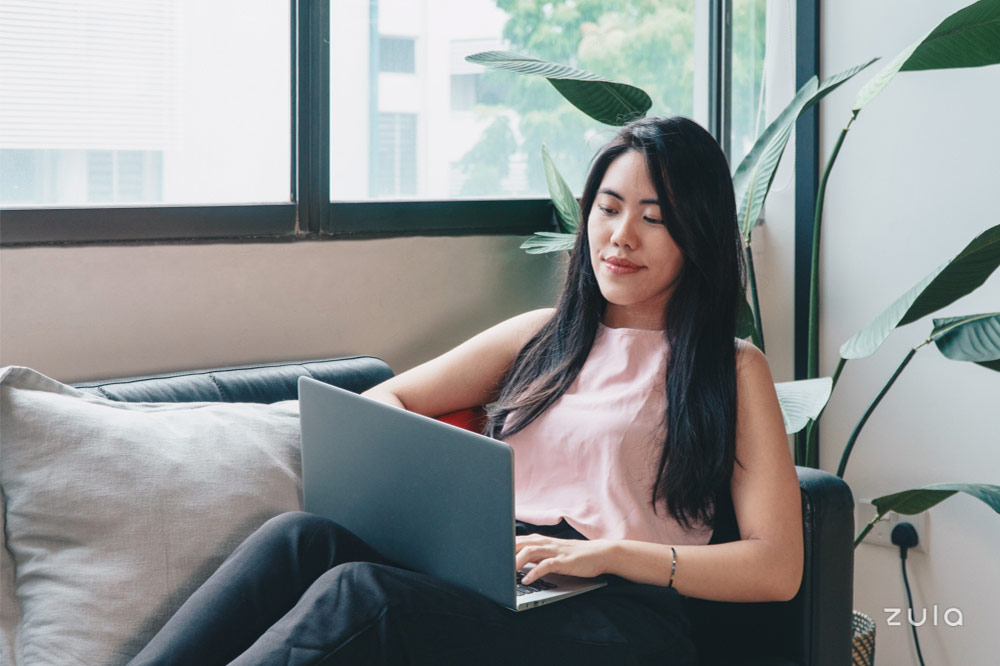 “I first heard of OnlyFans during the Covid-19 lockdown period, when sex workers started using the platform to earn money. I thought that it was a good idea, considering that OnlyFans allowed them to continue getting an income.

I don’t believe that OnlyFans creators have to create obscene content, but the reality is that you will profit more from creating them. I don’t see anything wrong with such content being uploaded for others’ viewing pleasure, as long as it is consensual. Creators know what to expect, such as content being leaked or circulated, so these are things they have already considered and are mindful about. There are other similar platforms like Fansly and Patreon too.

I wasn’t aware of the regulation until the Titus Low case blew up. I feel that this whole situation is unfair, especially towards those who are just trying to make a passive income from posting content online.

OnlyFans protects the creator in a sense whereby legal action can be taken against those who circulate their content. However, it is very tedious as most subscribers are anonymous. Even with the laws in place, it might end up being the creators’ fault for even uploading such content —  at the end of the day, are the creators really being protected?”

2. “I think it’s an interesting page for people to discover sexualised or taboo arts”

“I was pretty neutral when I first heard about OnlyFans, as I thought it was just another platform for people to post stuff and monitise their work. I am currently not a subscriber, but I subscribed to Titus Low in the past because I was curious about how he is making money.

So far, most of the content on site is NSFW, and paid content will revolve around having the personalities strip off more layers of clothing, and their private adventures. Honestly, I’m for OnlyFans as I think it’s an interesting page for people to discover sexualised or taboo arts.

OnlyFans has a lot of rebranding to go through, as the initial poor regulation of the site has shown how much it can end up exploiting underaged performers. There have to be more moderators, and there should be more variety of content in line with the branding as it’s losing its niche as a subscription-based adult site.”

3. “I am for such platforms simply because they give control to the owner of the channel” 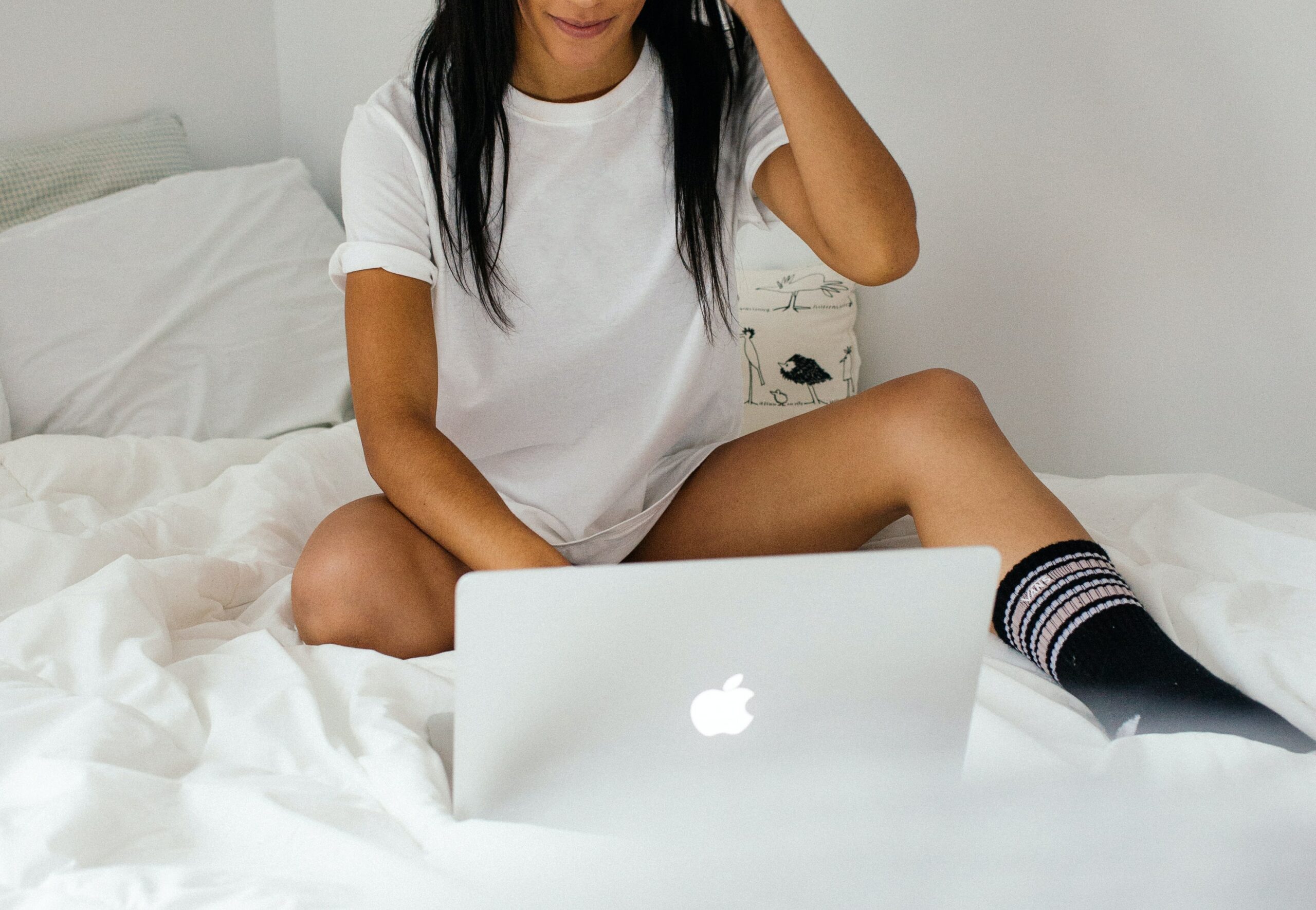 I met someone who wanted to make an OnlyFans account, but not for sexual content. She wanted to make money off her bikini photos. With that in mind, I don’t think OnlyFans is just obscene content. I am also aware of online personalities using it as a means of posting humorous content too, like Jimmy Zhang.

Everything has consequences, and they could be good or bad. With that in mind, as long as the user is certain they want to proceed, there is no issue. Singapore’s system has various loopholes, yet holds high restrictions in the wrong areas of social politics.

For me, it’s not so much the law that hinders my consideration to be an OnlyFans subscriber. I am occasionally curious about how the site works, but will never act on it because my money can be better spent elsewhere. However, that’s my own decision and there is nothing wrong with others satisfying their curiosity about the site.” 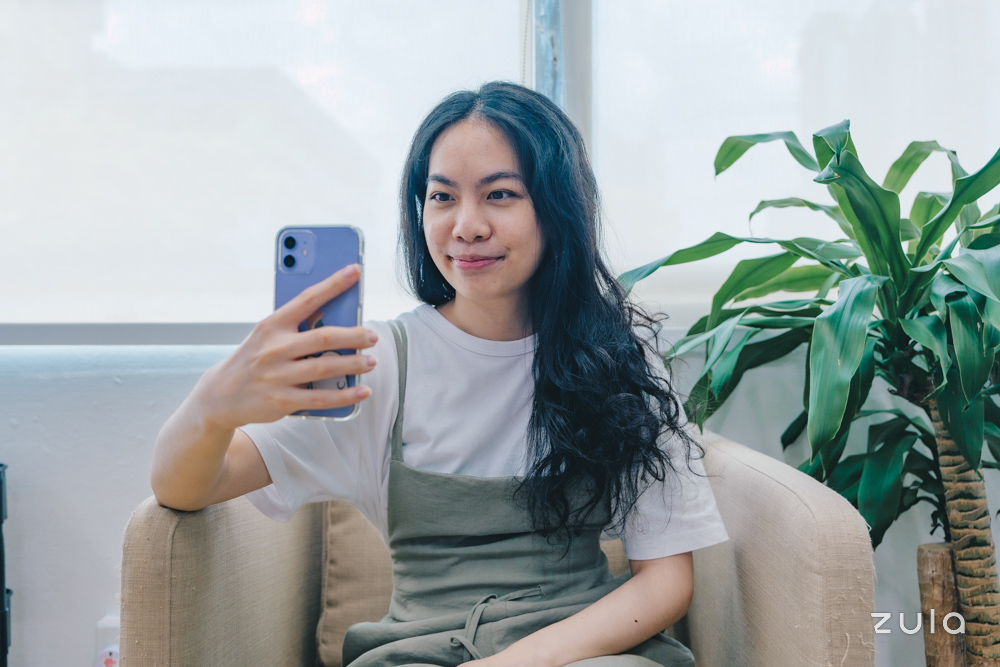 “I know that OnlyFans wasn’t created specifically for sexual content. But slowly, people realised its potential for sexual content and tapped into it. But I’m all for it. It’s a source of revenue for content creators, who are kind of like Instagram or TikTok influencers.

There’s nothing wrong with uploading content, as long as the material isn’t disseminated against the creator’s will. While there is an assumption that creators earn a lot of money, I think it depends on the content created and how popular the creator is. Like any other industry, I’m sure it takes a lot of effort to earn money on OnlyFans.

I get that the law is meant to protect minors or unsuspecting victims against hate crimes, but to use it against Titus Low? It just doesn’t sit right with me, knowing that the material was transmitted consensually.

If the material isn’t transmitted on the internet against the creator’s will, I have no opinion about it. Some people download obscene material for the ease of watching it. But if you plan to spread the material, then I think there’s something wrong there.

OnlyFans should prevent illegal downloading or screenshots of material. I’m sure if Netflix can do it for their films and shows, then OnlyFans can too.”

5. “The more this platform is encouraged, the more males will continue to view females as objects” 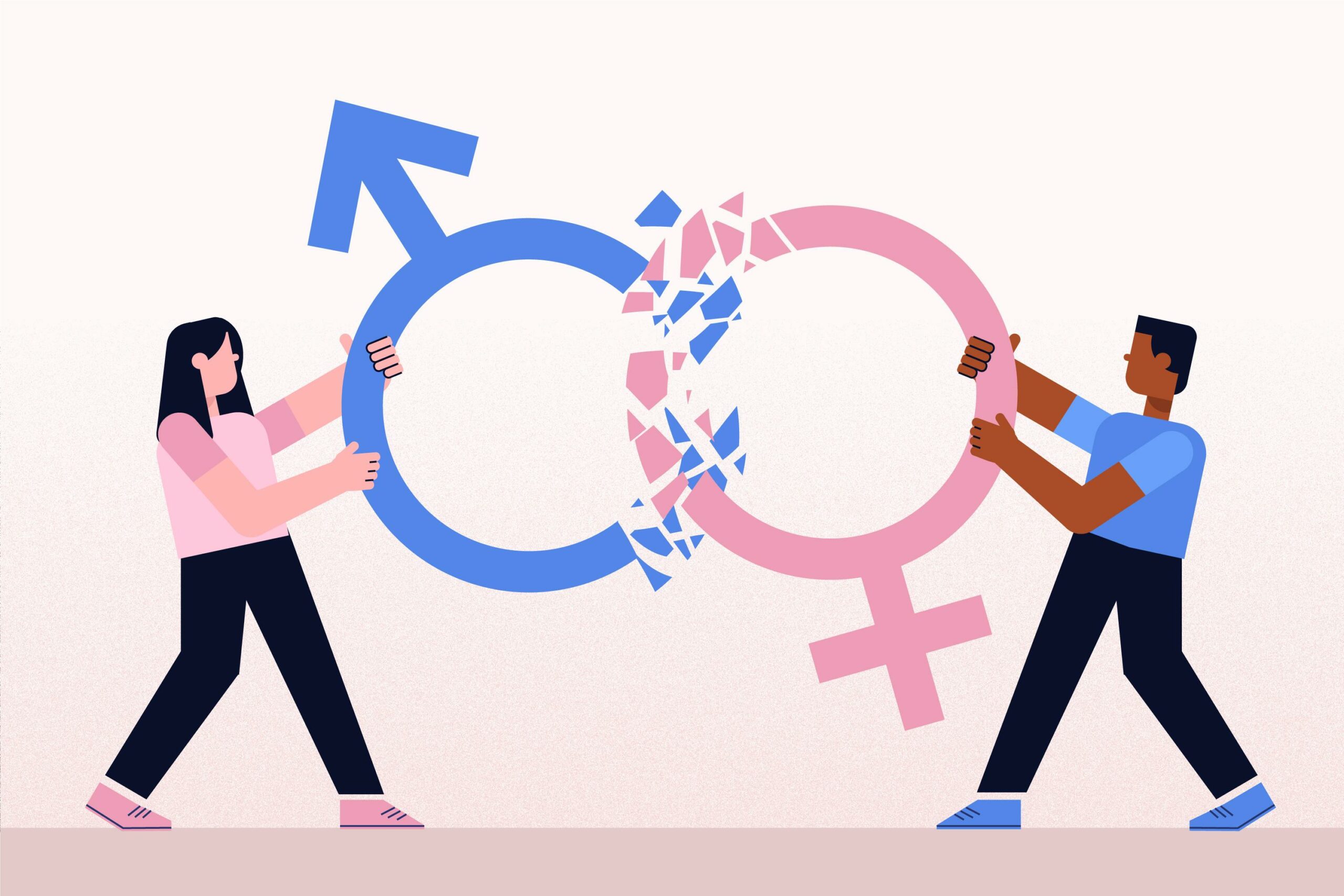 “When I first heard about OnlyFans, I was quite shocked that such a platform exists and that it is legitimate. Though I believe that not everyone does obscene content, it seems like it’s mainly used for that now.

I am against such a platform. I think that it has a negative impact on society as it promotes the sex industry. Even if it’s not actual prostitution, it encourages such acts. From what I know and hear, most creators are females.

As society grows, [more] females are being empowered and given independence, but this platform is causing us to fall back into the mindset where females are only good for their bodies.

The more these acts are encouraged, the more males will continue to view females as mere objects for their satisfaction. No matter how hard previous generations have fought for women to have the same rights as men, it will be for nothing if people don’t start respecting themselves and each other.

Since such content already exists, there is no stopping it. But I really don’t think our society should be headed towards encouraging it through such platforms.”

6. “Compromising ourselves to earn a quick buck might send the wrong message to the younger generation” 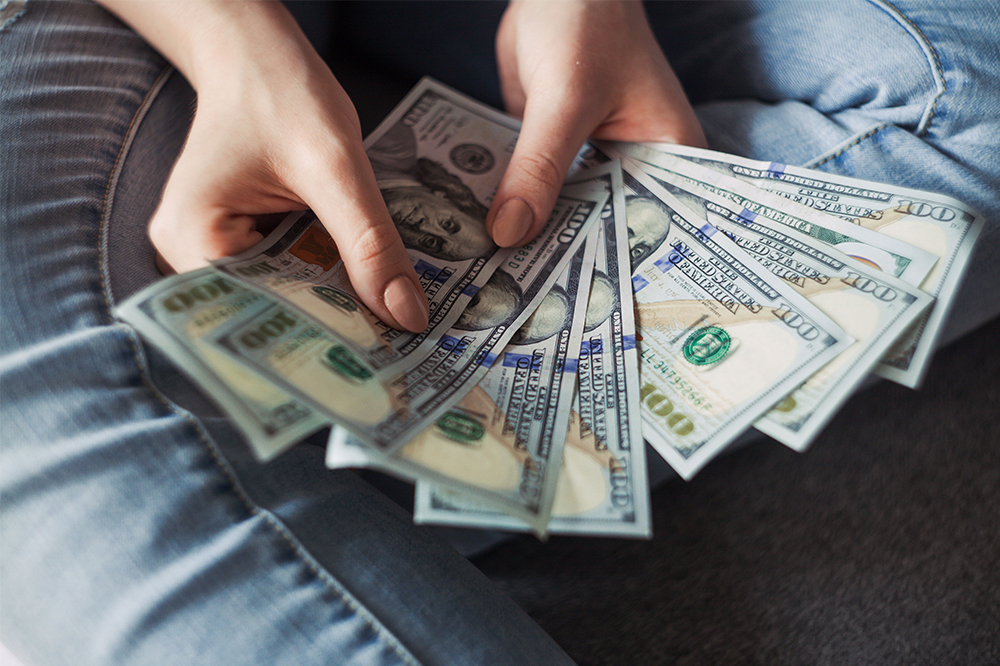 “I’m amused and impressed with how innovative we have become in having alternative channels to earn income. I am not in favour of this platform, even though I understand that content creation is hard work, but compromising ourselves to earn quick money might send the wrong message to the younger generation.

Though it’s consensual, I hope that this is only the case among a small number of people. Twitch somewhat shares the same concept, but it seems to have a different branding where it’s more focused on gaming.

While there are laws in place, I view OnlyFans as a matter of supply and demand. Perhaps we might want to consider having both OnlyFans users and creators receive some form of penalty but on different levels.

The creators should try to be familiar with the respective country’s law in the first place and not transmit obscene materials. If such materials do not exist, they would not get into the position of breaching the law. This is also an issue that OnlyFans should be considering to safeguard their creators.”

Platforms Like OnlyFans Remain A Taboo In Singapore Despite Differing Views

OnlyFans has risen in popularity not just in Singapore, but also all around the world. While Singaporeans may have differing opinions on accepting platforms such as these, ultimately, it boils down to society’s acceptance, the law, as well as the safety of content creators and viewers.

Responses have been edited for brevity and clarity.