A Palace Drama Is A Great Drama

We all love a good palace drama, if we were to use 2018’s most Googled show, Yanxi Palace, as a benchmark.

Somewhere in Asia, a studio executive rubs his hands like a conspiring eunuch, hoping to recreate Yanxi’s success. He hopes to turn a Tang / Ming / Qing dynasty tale into a 50-episode drama serial, bag some awards and entice a legion of viewers.

While Disney could only afford one princess per movie, us Asians have weaved a gaggle of princesses, concubines and consorts into our stories.

TLDR; We do it bigger and better here in Asia.

What palace dramas are usually about 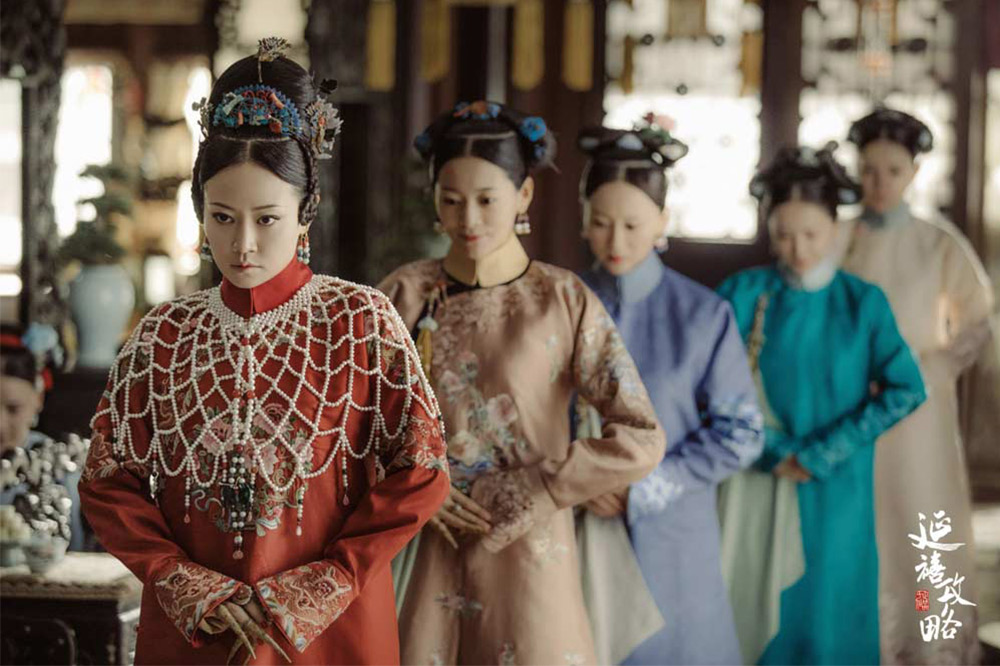 You don’t have to sit through a palace drama to guess what it’s about. By looking at the posters, you can tell that there will be a couple of heavily made-up women fighting for power.

The shows are set in the ‘back palace’ (后宫), where the Emperor’s harem lives. There, he keeps his wives and FWBs far from the prying eyes of other ministers and soldiers. Unsurprisingly, jealousy runs amok in this one-man-many-women scenario.

Throw in the alpha male security troop, ambitious royal heirs and eunuchs who have lost their jewels but not their lust for power, and the story possibilities are endless. In this female-dominated setting where Yin and Yang are out of balance, hilarity, romance and tragedy ensues. 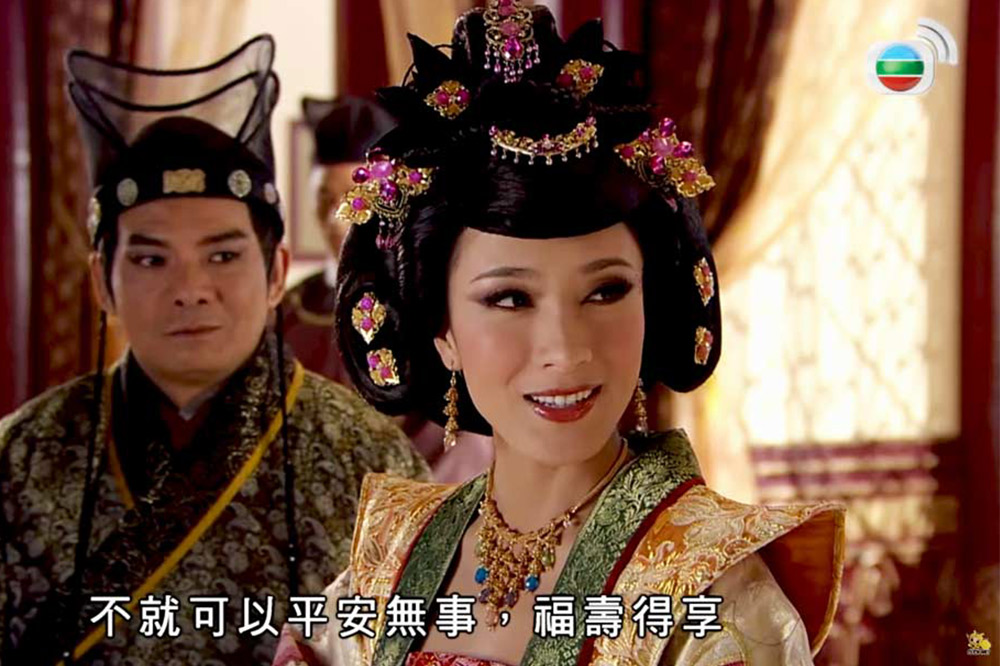 TVB’s popular palace drama: Beyond the Realm of Conscience
Source

The shows are rather formulaic. You already know the prettiest young thing will dethrone the Empress and emerge victorious. Still, knowing that Thanos will be stopped never prevented you from watching a Marvel movie, did it? It’s not the end but the journey that counts. And what a journey these shows bring us on!

Who is the real father of the consort’s baby? How will the concubine escape from having her face burnt by the Empress with a candle?

Upon such nerve-wracking scenes, the frame freezes and the credits roll. You inadvertently hit “Play next episode” as you gasp for answers. And before you can say, “How can I possibly finish this 72-episode bitchfest?” you are already on episode 38.

Yanxi Palace Sequel On Netflix—What Happened Last Season, What’s New & Whether It Is Worth Watching

Before there was Captain Marvel and Miranda Priestly, Huanzhugege and her BFF were our feminist icons way back in the ‘90s. These shows celebrate badass women who fought for their lives and legacy when females were deemed less worthy than males.

The genre was also ahead of its time by challenging wistful ideas of romance. As the concubines wait forlornly for the Emperor to visit through the cold winter months, they realise that love is but an impractical ideal.

You don’t need a man to complete you and are probably better off not waiting for one, is the subtext of the palace drama. Think: Thought Catalog with gorgeous embroidered clothes.

Makes us think about our roots 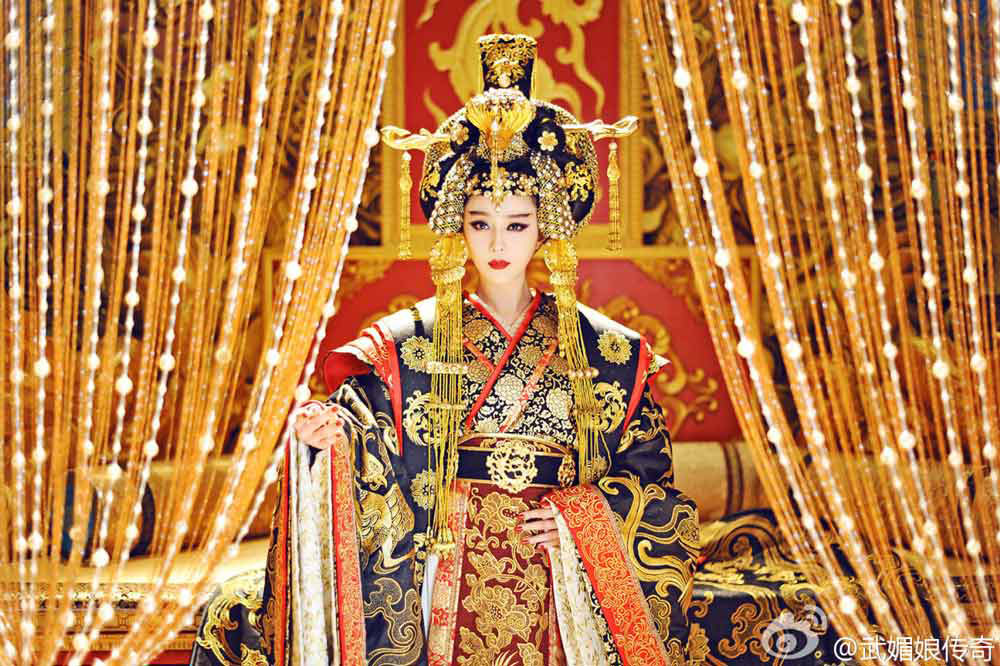 Fan BingBing as Wu ZeTian in Empress of China
Source

Despite the ladies-in-waiting being stuck in a different era, some things have not been left behind in history. For example, having heirs immediately gave these ladies a status boost and even today, babies seem to be prized possessions.

The shows’ themes often inspire plenty of reflection about what it means to be Chinese. Even values like filial piety are brought into question when the Empress Dowager utilises them as tools to pressure the Emperor into eliminating her enemies.

The same way karaoke sessions taught me to read traditional Chinese characters, these historical shows are a lifeline to my degenerating Mandarin standards.

The Palace Drama Genre Shows No Signs Of Stopping

While palace dramas should not be taken as fact, you might be surprised that history was often no less epic. For example, the real Empress Dowager Cixi rose up the ranks in the harem, allied with princes and executed some officials to gain political power. 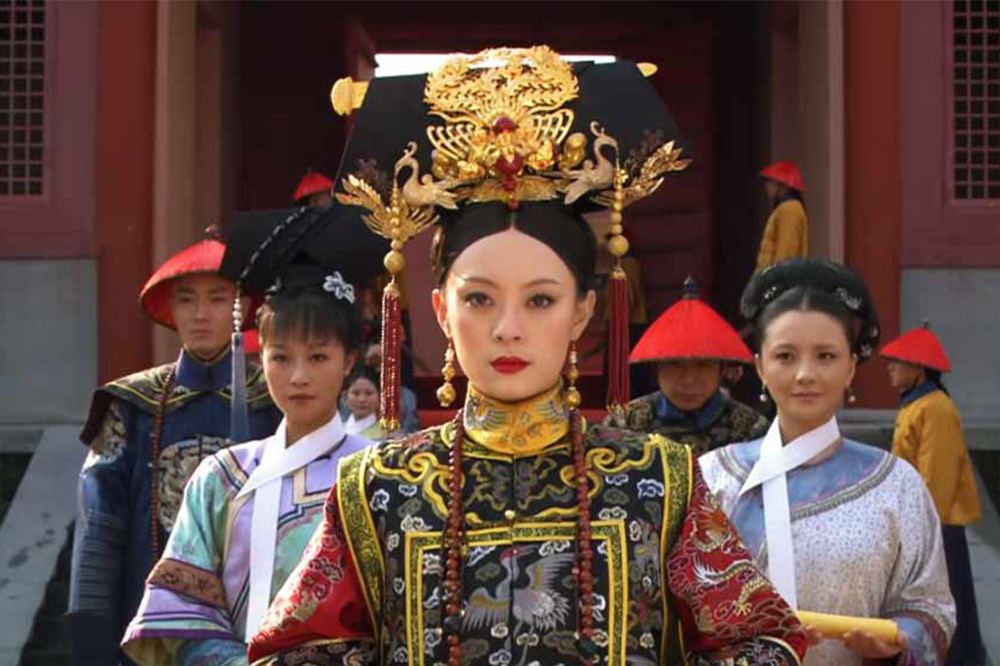 Empresses in the Palace. Image via Netflix

Without excessive moralising, the palace drama often has a lesson or two to teach us about life. I remember tearing up at the last episode of Empresses in the Palace, sad because of the emotional ending but also because one of the best TV series I’ve seen had come to an end.

The plot reminded me of the Buddhist idea of Samsara, which tells of humanity’s strife for gain only leading to a cycle of suffering. In the finale, karma comes full circle like a migratory crane returning to its birthplace.

Palace dramas show no signs of stopping in a democratic world where the idea of class and privilege are under attack. The fantasy of being able to sashay in the finest silk robes, adorn your hair with pearls and teach that backstabbing bitch a lesson will always have some draw.

We watch these shows to pass time while waiting for some guy on Tinder to reply.

On a lonely night, we realise how much we have in common with the characters. The snow falls as the consorts wait, dressed up to nines, hoping to hear an eunuch proclaim, “The Emperor’s carriage is here!”—only to have him ghost them till the end of the dynasty.