As a child, many of us wanted to be like our favourite female superheroes. While for some that was Kim Possible or Wonder Woman, others aspired to be as powerful as Usagi Tsukino. More commonly referred to as Sailor Moon, her long list of powers and killer moves made her a true boss.

With inspiration taken from her character and the animation’s storyline, Monopoly now has a Sailor Moon-themed set coloured in bright shades of pink, purple and blue. The set includes revamped cards and rose gold tokens that’ll help you challenge your own moon prism power. Both the packaging and gameboard in the set are decorated with details to suit the celestial-themed series, with vibrantly-coloured “property” squares that showcase characters like King Endymion and Sailor Mercury instead of buildings. 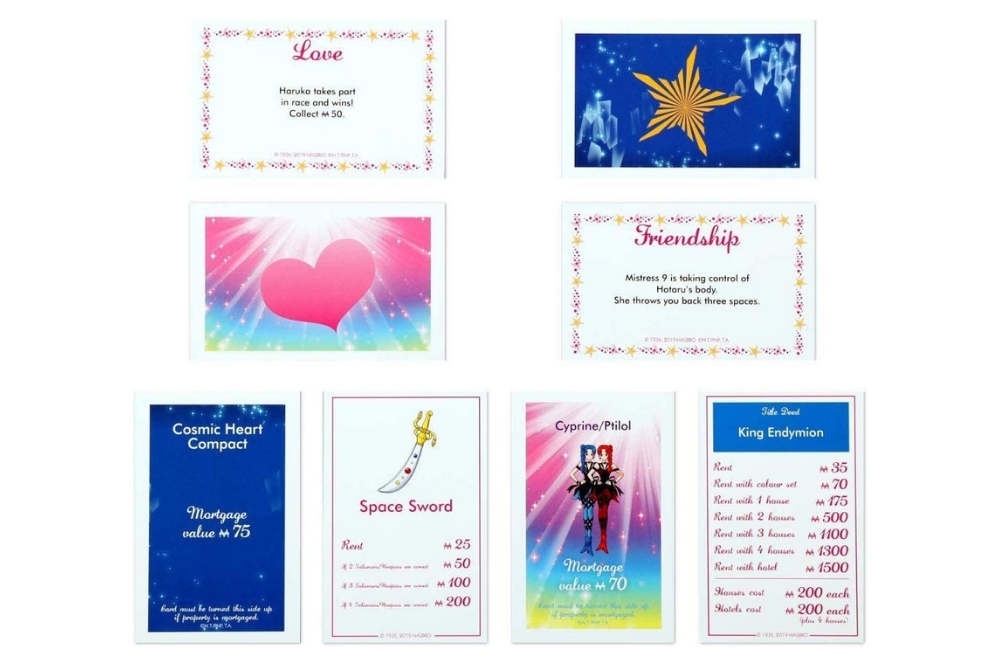 In fact, the usual Community Chest and Chance squares are replaced with Love and Friendship squares. Landing those will prompt you to pick up one of the revamped cards included in the set. There’s even a Cosmic Heart Compact card that will surely give fans of the series a touch of nostalgia. 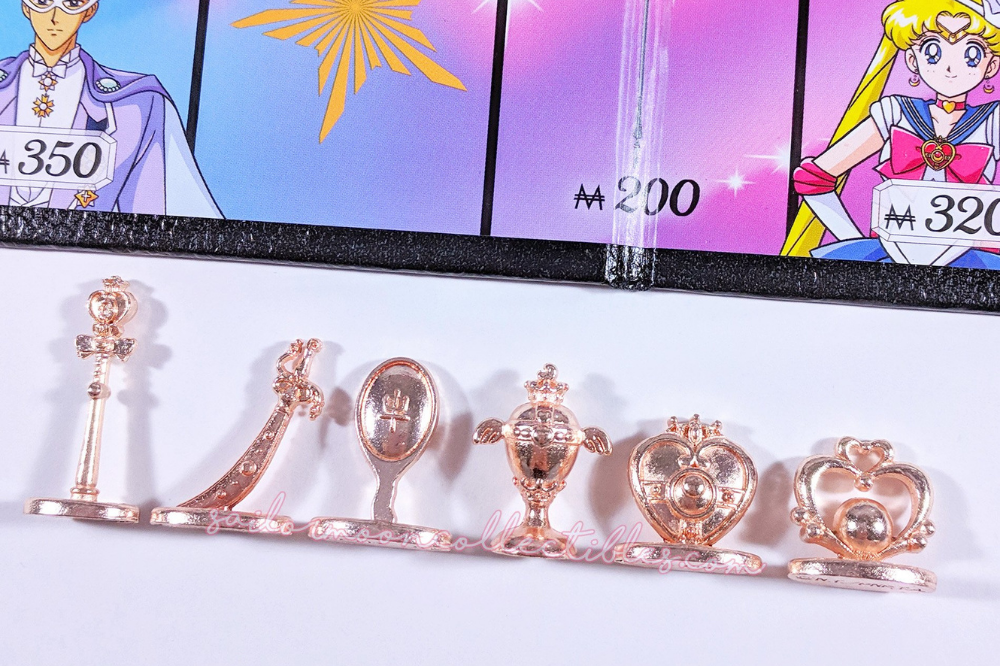 Along with the cards, the talisman tokens have also been given a new look – they are coloured rose gold instead and shaped like artefacts from the series. For example, there’s a Deep Aqua Mirror and Spiral Heart Moon Rod version of the tokens.

Hopefully, you and your friends don’t end fighting over who gets which token, especially since they’re all pretty powerful options. 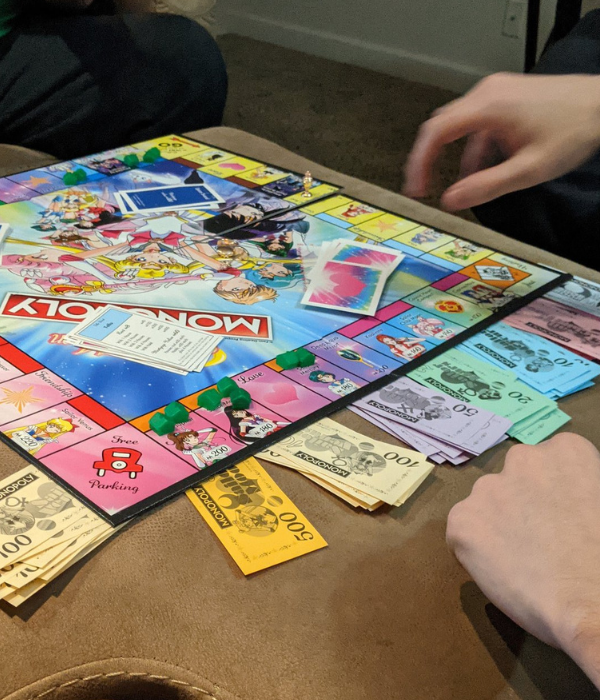 On top of all the new features, the usual Monopoly money notes are also redesigned in fresh new colours and styles – this time you really won’t want to lose any of your cash.

If you do have another Monopoly set at home, don’t fret as this one has an entirely new gameplay which requires you to collect eternal items and defeat your opponents on your journey, just like Sailor Moon.

The Sailor Moon Monopoly set is priced starting from $73.

While you might not have gained your childhood dreams of being Sailor Moon 2.0, this Monopoly set gives you the chance to feel like a real celestial winner. The set can be found on Amazon but is currently out of stock. However, you can alternatively get your hands on it via ZenMarket’s website, which is a third party Japanese shipping platform.