Apart from Pride Month happening in June, Singapore’s LGBTQ+ community has one more thing to look forward to ‒ our Little Red Dot’s first gay BL web drama GETAWAY. For the unacquainted, BL, or Boys Love is a common drama genre in countries like Thailand, Taiwan, and most recently, South Korea.

While BL dramas tend to cater to a heterosexual female audience, GETAWAY differs from others by tailoring to a gay audience. Read on to find out more about the web drama, and how you can #SupportLocal. GETAWAY is based on an original story that touches on the highs and lows of Sam’s life after he comes out to his conservative father. Feeling lost and confused, Sam attempts to seek advice from his uncle in Bangkok, who was similarly disowned from the family because of his sexuality. 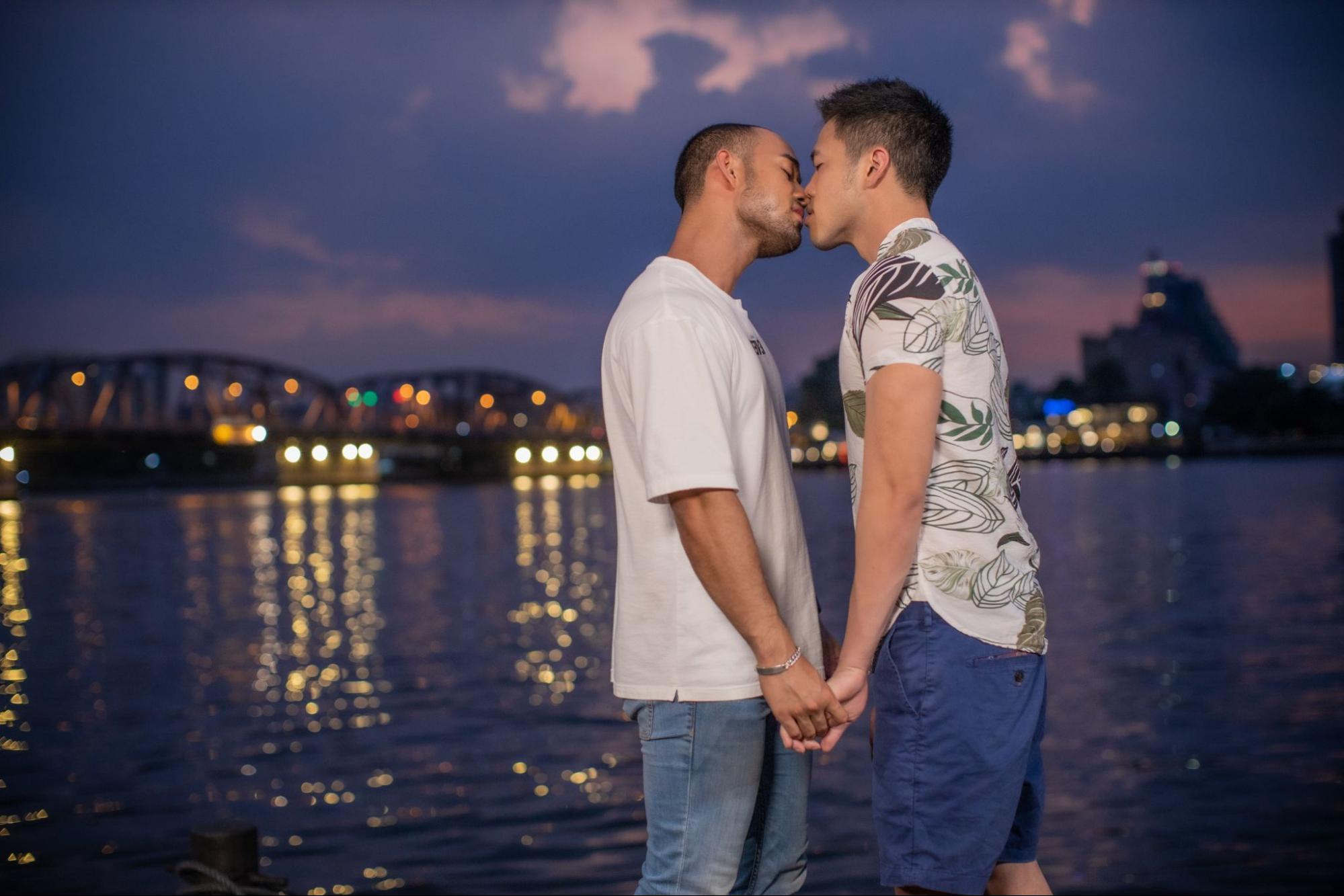 While searching for his uncle in Thailand, fate pushes Sam into the path of Top, a hopeless Thai romantic who hasn’t been lucky with love. As the two continue to look for Sam’s uncle, their friendship blossoms into something else.

If you’re wondering, GETAWAY is produced by LGBTQ+ media platform Dear Straight People. Under the direction of gay director Ark Saroj, the team took 6 months to produce the web drama. 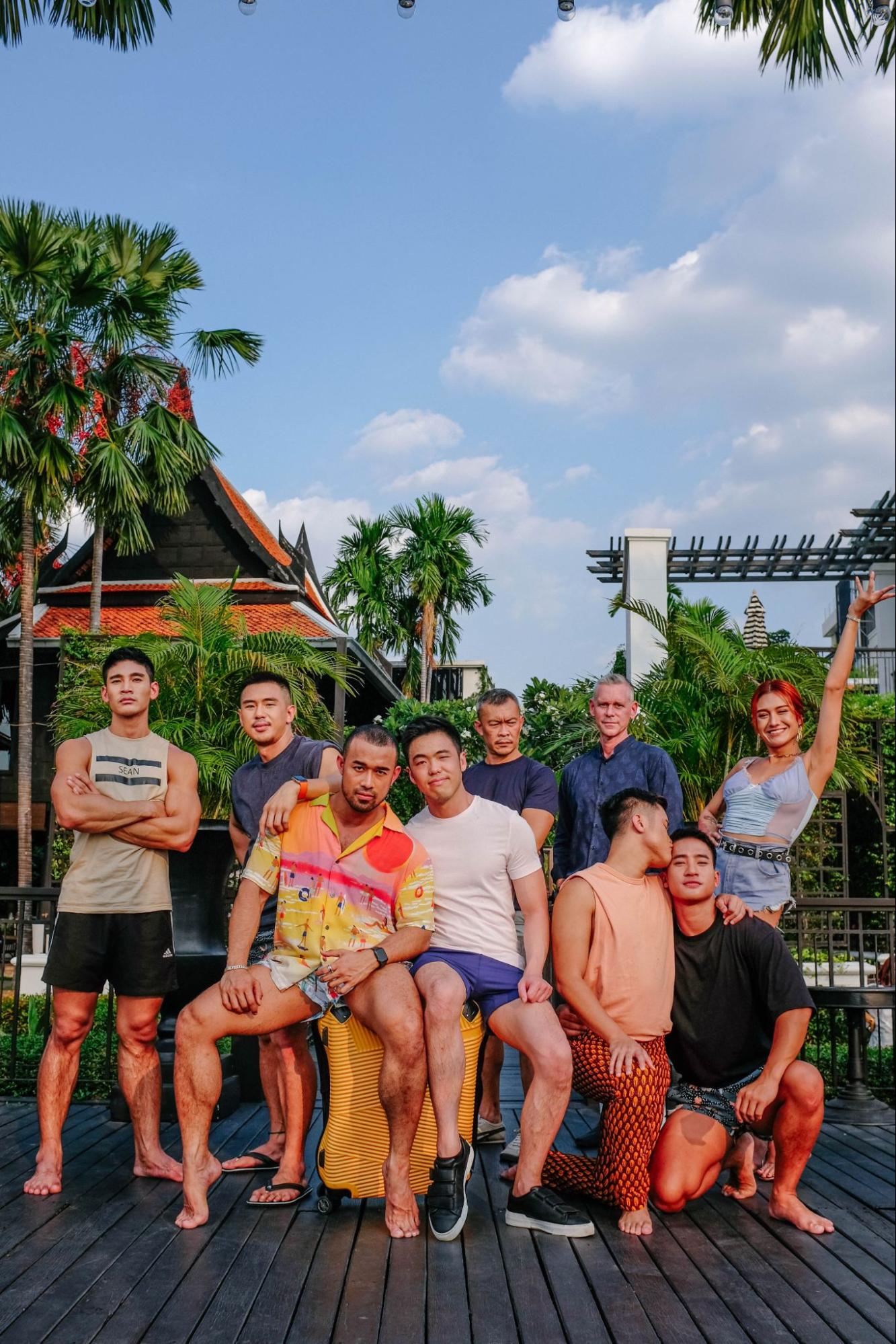 Apart from shooting in Singapore and Thailand, the web drama features openly queer actors from both countries. 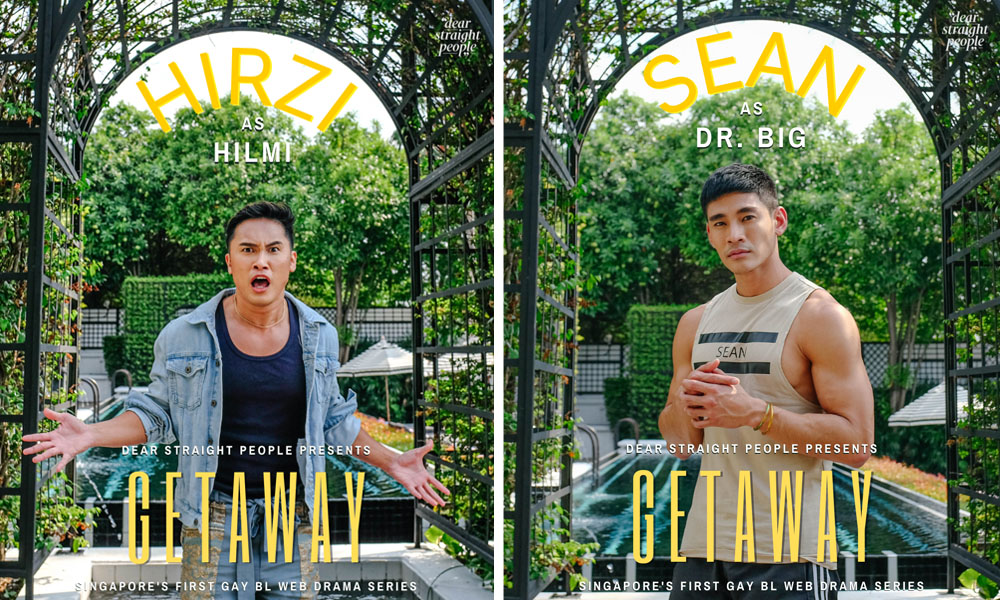 Some might recognise Singapore YouTuber Hirzi Zulkiflie, who is the first-ever Muslim ambassador for Pink Dot. Sirinutt ‘Sean’ Cholvibool, who previously acted in the hit Thai BL drama Bangkok G Story, is also part of the cast, playing the role of Dr. Big.